» Sisters of All Styles Vs The Unrightable Wrongs!: The enemy of our enemy!
by Tarantulust Today at 3:36 am 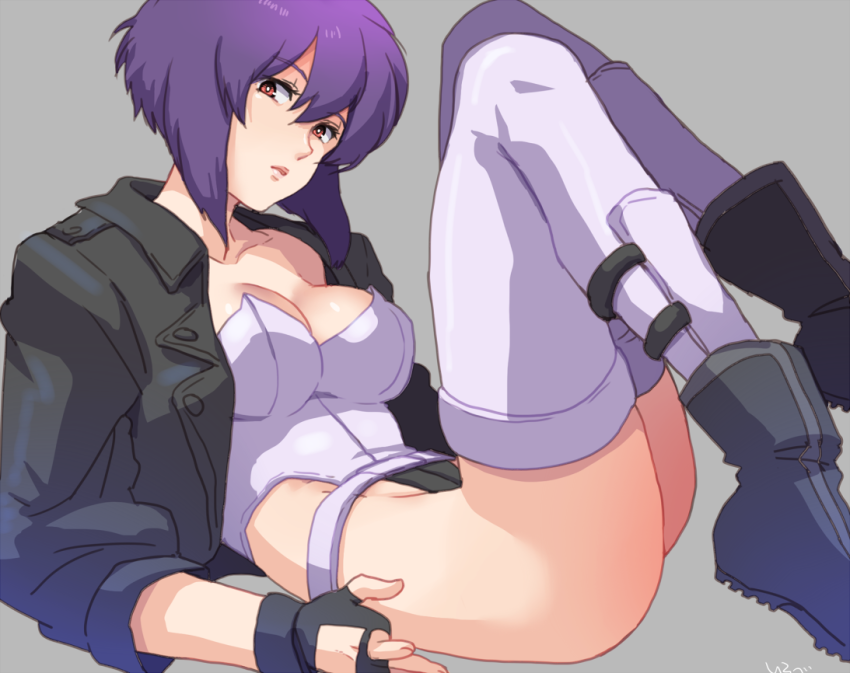 
Finisher:
Gnash 'N Gash-Danika grabs brass knuckles and metals plates for her kneepads then proceeds to hammer her opponents ribcage before landing a knee to the jaw, and a strong right to her opponents left eye.
Sweet Dreams-Danika whips a groggy opponent to the ropes and rushes them.  She jumps and hammers them in the jaw with her knee as the same time as she smacks the temples of her opponents head with her open palms.

Strategy: Defensive.  Danika is good at counters and lets her opponents expend energy before moving in for the kill.
Preferred Attacks: Precision strikes, aerial, and of course weapons.
Preferred Matches: Hardcore, but she'll partake in anything to prove that she is the best.

Danika wears mostly goth style clothing, but doesn't have as much metal or chains as some would expect.  This is largely because Danika wears quality "rich" clothing and does all she can to maintain immaculate personal grooming.  Black, red, dark purple and dark blue are the most common colors to appear in Danika's wardrobe.


Personality/Back Story:
Danika was born in the Czech Republic, but her fathers job forced the family to move to Japan when she was 7 years old.  Growing up Danika was different because she was a foreigner in Japan.  This caused a small degree of alienation growing up and Danika was interested in "counter-culture" things, partially leading to her dressing goth.  However, at home Danika grew up in a snobbish yet polite household.  Her parents were always good to her but it felt distant, and flat.  This has contributed to her being professional, and coldly polite to her friends (very few and far between) as well as opponents.
When she was 14, Dankia was involved in a car accident.  While no life-threatening injuries occurred, she did sustain a nasty cut around her left eye which led to her wearing an eye patch.  Ever the perfectionist always striving to be the best, this imperfection had to be covered up.  It wasn't until recently that Danika ditched the eye patch, embracing the look the scar gave her.
At the age of 17 she was out and saw a Wrestle Angels show.  Inside the ring women were allowed to do whatever they could to prove they were the best.  No excuse survival of the fittest.  This appealed to the cold, distant Danika.  She quickly followed Wrestle Angels and wanted to join as soon as she could.  She would prove that she was the best.  However, next to many women on that roster Danika knew she wasn't physically on the same level.  She was in fair shape but not muscular, she was nimble but not a high flyer.  However, she had an aggression and drive perfectly suited for hardcore matches.  Single minded purpose, and a willingness to inflict pain could overcome any shortcoming.  While Danika would do whatever it took to win, she didn't view underhanded tactics as a first option.  Also, unlike many other women who preferred hardcore matches she only inflicted the necessary damage to win.  Going out of her way to injure an opponent was an unnecessary waste of energy.
At age 18 Danika began wrestling in whatever league would allow her to face women on their roster.  Danika uses strikes in a self-taught style she picked up from watching women over the years who specialized in strikes themselves.  While she is nimble and capable of high-flying moves she isn't as fast as one would suspect.  This comes mostly from her being in fairly good shape, but focusing much more on mat skills than weight lifting.  Before she could get into Wrestle Angels, the promotion ended.  However not long ago Danika heard of AFW and auditioned against a few other hopefuls, quickly earning herself a spot on the roster.  Even though she is prideful bordering on arrogant she knows her place as a new woman.  She plans on dominating her way to the top in due time.


Fun Facts:
Danika tends to lose it if her opponents make her bleed.  This rage can work for or against her.
Danika can't resist candy, she has a horrible sweet tooth.
Danika loves snakes.
Danika doesn't have many friends, big surprise.  If people approach her in a friendly manner and genuinely seem interested in hanging out she is generally confused.
Danika never had many boyfriends, but has been known to go out clubbing to find a one-night stand:  male or female.

1) Hardcore 101 Danika makes her debut coming out to an open challenge by River Styx!