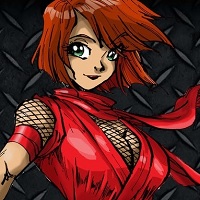 Kei - Well into her 40s, she's A 20+ year veteran of the ring, having traveled and competed in in the squared circle (and sometimes other shapes when in certain parts of Mexico) she has no desire to stop competing now.  After defeating long time rival Yamato Takeuchi, she is taking a well deserved vacation.  The pride of Canada also trains up-and-coming talent that show interest in competing.  She competes on both Friction and Tension. 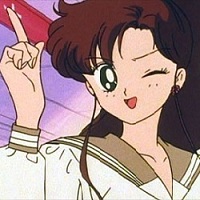 Lita - Former Sailor Scout turned wrestler.  Known for her striking she has no fear stepping into combat.  (more info to come here later/not to spoil things now)  Is she a fighter AND a lover?  Maybe one day she'll have an answer to that question.  While mostly on Tension she'll will compete on Friction for she has some matters she wants to take care of on that side. 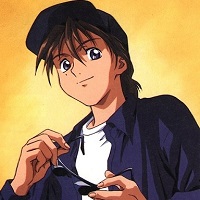 Sion - Former manager turned wrestler, he is the son of Kei.  While growing up he never had the intention of putting on the boots himself he had a friend who did and he was willing to manage her to be there for support.  However, being in the ring as a fetus, it's kind of difficult to avoid the square circle forever.  He is married to Daisuke and has two kids with her.  He also as two children with Lita cause one night she wouldn't take no for an answer. 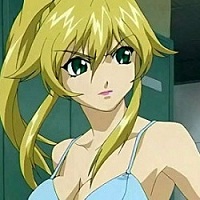 Daisuke Kamiya- Trained by Kei, she has always had an interest in wrestling.  After traveling the Canadian independents she's taking bookings here.  She is also a proud mother.  Like Lita and Kei she'll fight anyone from either 'roster'. 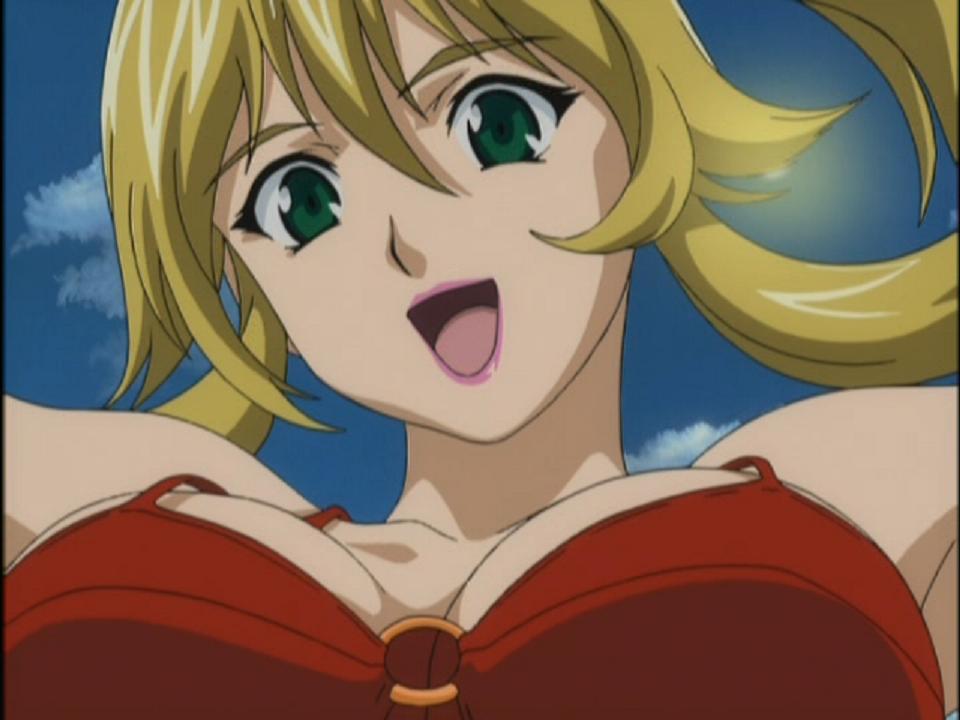 Daisuke (FnF) - Not only is she all of the above, she is also the Queen of a race of intergalactic skunks.(NOTE: Image above is just a placeholder until actual one is uploaded) 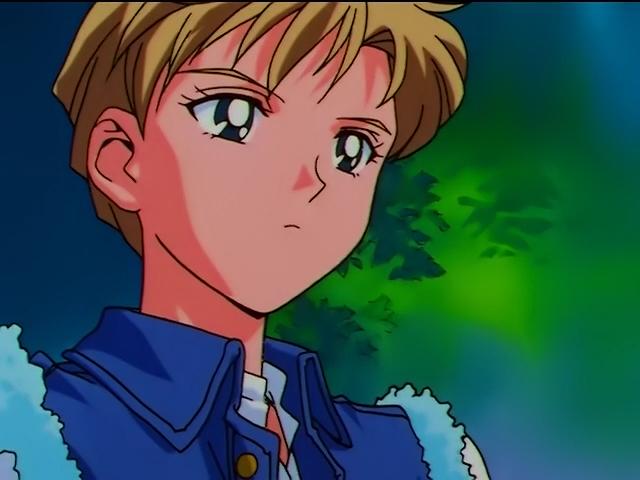 Kayura - The older sister of Sion.
*Original idea for her, may still happen if asked for it* She's a problem solver for hire (think the aPa back in the WWF's Attitude Era). 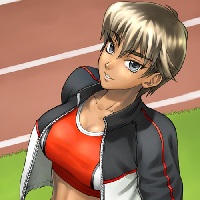 Jesse Wave - A student of the game. She has trained under Kei for a few years and has been traveling local independents to gain more experience.  Currently in a relationship with Steven (played by TW) 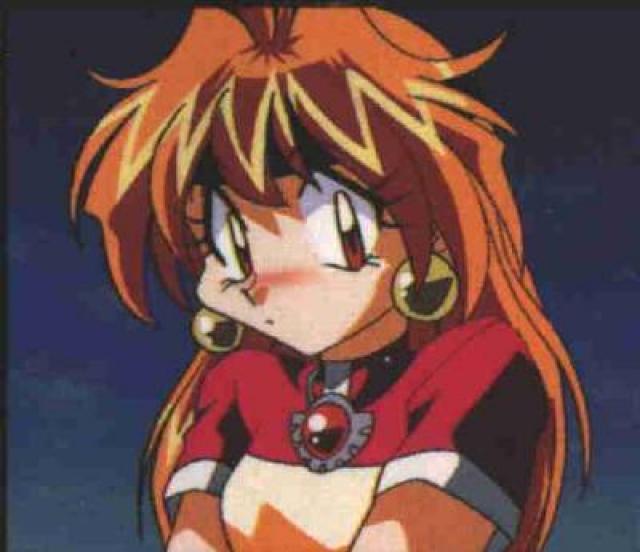 Lina Inverse - Manager for Daisuke, Sion, Lita, Jay(played by IndigoDragon).  She could also manage YOU! Inquire within.  She can also fight if need be. 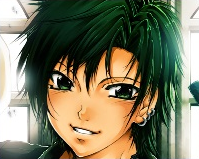 Wes - Kei's husband, and also co-trainer of Jesse.  Like his wife he too has seen ring time back in the day, but no where near as often as his wife.
Note: Appearance pic age a little bit and you have him. 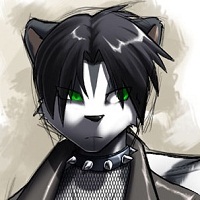 Carl- Queen Daisuke's head of/personal Security. (image just a placeholder until actual one can be found) 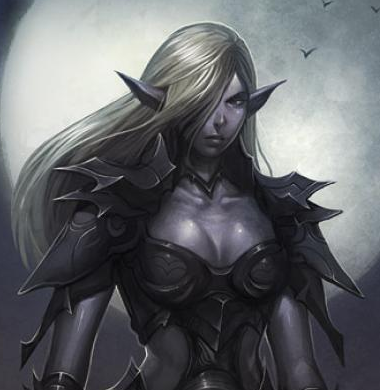 Veldaris - Girlfriend of Carl, deadly with a crossbow.(hair is a little greener)

[b]Notes:[b]
-Kei originally debuted here on Friction but she doesn't discriminate against those on Tension and will take on all comes.
-Lita and Daisuke started on Tension but like Kei they will not avoid those on the other roster.
-Jesse is available matches (just trying to find her info) with either roster.
-Jesse/Carl/Veldaris currently doesn't link to anything.

Important, or at least somewhat notable things current going on 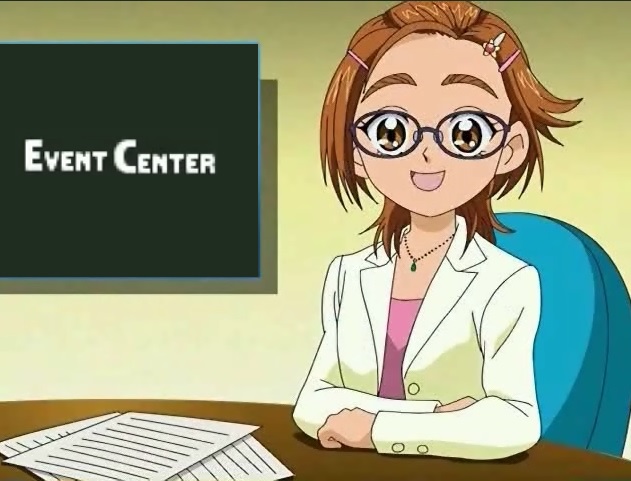