Search
Latest topics
» Daisuke Takeuchi vs. Eriko Sakai
by Yori Today at 7:22 am

» A Tension Welcome
by BritBrat Today at 6:20 am

Entrance Music:
Kagi - Daydream
Shiho likes a high-octane, energetic entrance, bopping along to her theme and wiggling her butt for the cameras and really pumping up the crowd.

Fighting Style:
Shiho is not an experienced fighter, and decided to join AFW effectively on a whim. She did frequently get into schoolyard scraps with other girls at her middle and high schools, and so she tends to use a pure, wild catfighting strategy with very little defense and lots of clawing, punching, slapping, and occasionally biting. She also has a tendency to get into tit-for-tat exchanges, which stems from her desire to prove that she is better than her opponents at their own games. 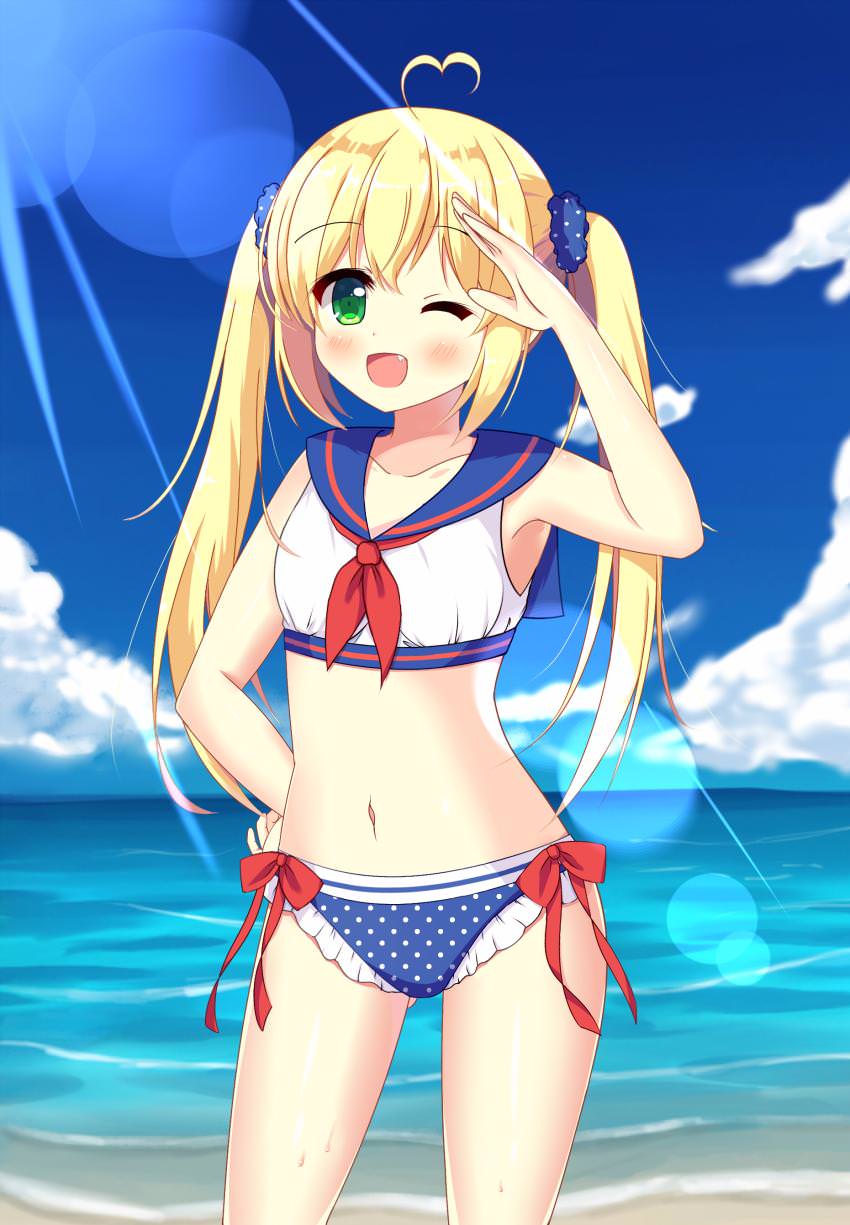 Personality:
Shiho is a typical sort of teenage girl, bubbly and chatty when she's relaxed, a little bit sarcastic with friends and strangers, and with a tendency to be a little bit whiny and more than a little bratty. She can have something of a short temper in a fight, and fights tenaciously, her determination far outstripping her small stature. When she is on the losing end of a battle, she can be a little bit of a crybaby, and can be humiliated if an opponent points this or other shortcomings out. At the same time, she loves to humiliate her opponents, especially if she considers them mean or stupid, and will make a point of trying to make those bitchy sorts of girls cry.

History:
Shiho hails from the city of Sendai to the north of Tokyo along the Honshu coast, famous for its tree-lined boulevards and for its two major annual festivals, the Tanabata Festival in summer and Pageant of Starlight in the winter. Shiho's birthday, by chance, falls right on the middle day of Tanabata in Sendai, and, as it is the largest Tanabata celebration in all of Japan, Shiho always celebrated her birthday surrounded by friends, visitors, parades, prizes, and general pageantry. She may have turned out to be a little bit spoiled, but when she is with her friends, Shiho is just about the most loyal, excitable, adventurous girl one could imagine.

Her personality can be abrasive, though, and she got into a few fights with classmates over the years. These tended to be wild affairs, arms flailing, the girls rolling around on the floor slapping and grabbing each other. As rough as those fights could be, they did tend to help Shiho and her foes work through the problems they had with each other, and more than one of her closest friends were initially catfight opponents.

Shiho does not have any experienced with organized competitive fighting. She and her friends found out about AFW several years ago and always joked about joining the federation. Now that she is of age, and isn't doing anything else right now, Shiho figured she might as well give it a shot, seeing as how she's just as big and clearly just as capable as most of the crybabies in the Kawaii Division!

Fun Facts:
Shiho is the best twerker in Sendai, according to Shiho.

Her blonde hair, very rare for a girl of Japanese heritage, is a source of great pride for her.

Shiho is terrible at cooking, but she is always trying to improve. She is a huge fan of sushi.

Shiho spends most of her summer at the beach.

Officially caught up to my AFW replies on September 20, 2019.