» Onboarding the Newcomer - Takeuchi Style
by Jaystar Today at 2:30 pm

» Amelia Kunisada (D) vs Jinx - The Ninja and the Feline
by Jaystar Today at 2:28 pm

Sophia would pay for not taking her giant of an opponent seriously. One moment she was mounting the unconscious giantess and the next she had been tossed off like a sack of potatoes! Samantha was now using her superior weight and strength to bend and twist Sophias already sore back. To add some embarrassment to her pain the hold made the Sea Strikers mini skirt fall stretched her toned butt and well-defined cameltoe.

Sophia did not have a high tolerance for pain. She was a rich girl and until she started wrestling no one had dared lay a hand on her. Now some giant bimbo was about to snap her like a twig. Yet she wouldn't quit, she would fight. Sophia dragged herself one inch at a time towards the ropes. She would occasionally pause to moan or run a hand through her sweat soaked hair. A couple of times she even raised her hand as if she were about to tap out but pressed forward instead.

Finally, after an agonizing crawl, she managed to slip a hand around the bottom rope. The ref signaled for Samantha to break the hold. "Rope break Samantha!" Regardless of what Samantha did next Sophias back was too damaged for her to do anything but lay on the mat and cry quietly.
_________________
Howdy i'm WrestleMind and there's nothing i appreciate more than honest feedback and discussion. Wanna tell me I suck? You would make my day!

Samantha held the hold for the count of four before she finally got off her back and moved about the ring, contemplating her next move before she would move back to drag Sophia back to the center of the ring and would begin bouncing up and down. She would then run to the ropes, bounce off them and come running back before jumping over her opponent, running to the ropes on the other side and bounced off them. She then came back and jumped up and would come crashing back down. If she were to connect, she would then stand back up, jump up and attempt to connect with a leg drop before she would throw herself on top of Sophia if she were successful. If not, she would just sit there, holding her rather large buttcheeks and begin to whine a little bit.
_________________
Edmund's Roster 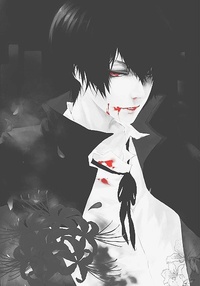 Sophia savored her few moments of respite before Samantha dragged her by the hair and laid her down in the center of the ring. Sophia, while mostly immobilized, was highly alert. With gritted teeth she watched her opponent bounce about before shooting into the ropes. If Samantha had dropped her leg right there it would've connected. Instead, she passed over Sophia and hit the ropes again before trying her leg drop. All she hit was the hard ring surface.

Sophia had rolled out of the way and stumbled to her feet. She had just come this close to being hit by a big rig of a girl. With the urgency of someone fighting for her life, Sophia bounced off the ropes and charged at her sitting opponent. She would try and land a knee strike under her opponent's chin. If she missed shed be fodder for the giantess.
_________________
Howdy i'm WrestleMind and there's nothing i appreciate more than honest feedback and discussion. Wanna tell me I suck? You would make my day!

Samantha was groaning and rubbing her butt when Sophia bounced off the ropes and came rebounding towards her when Samantha looked up to find Sophia come running at her at full speed. Her knee caught Samantha under the chin and the giantess was out like a light, laid out on her back with her arms and legs sprawled out spread eagle as she lay in the center of the ring.
_________________
Edmund's Roster

With a devastating *CRACK* Sophias knee connected and sent Samantha sprawling onto her back. The exhausted sea striker bent down and checked her giant opponent for signs of life. She gingerly lifted her arm by the wrist and let it flop down to the mat. "Oh my lord i did it... I knocked her out clean!"

Not wanting to delay things any further, Sophia scrambled onto the giantess. The sweat-soaked girl spread herself over Samantha like sunscreen on a hot day. On one end, She rested her chin between Samanthas slowly rising and falling breasts. On the other she vined her legs around Samanthas trunk-like thighs. The ref quickly slid into position. With each count, the audience would roar in unison.

The referee and the throngs of fans could not believe the upset they had just seen. Sophia had just KO'd an opponent three times her weight and almost twice her height. Sophia had a similar feeling of disbelief. It was her first-ever victory and she almost felt like crying.

The victorious girl knelt further down until her face was just inches from Samanthas. "Thanks for the great match darling... Almost put me to sleep a few times there! Hehe... Welp gonna get the hell out of here before you wake up and whoop my ass." The slender girl knelt down a bit more and delivered a gentle lingering kiss to Samantha parted lips. After a few blissful moments, she pulled away with a smack. With one last caress of her sleeping opponents cheek and Sophia rolled out of the ring and booked it to the nearest exit.

As soon as she was safely out of view Sophia would bounce up and down as the thrill of victory coursed through her. "I did it! I freakin did it!" 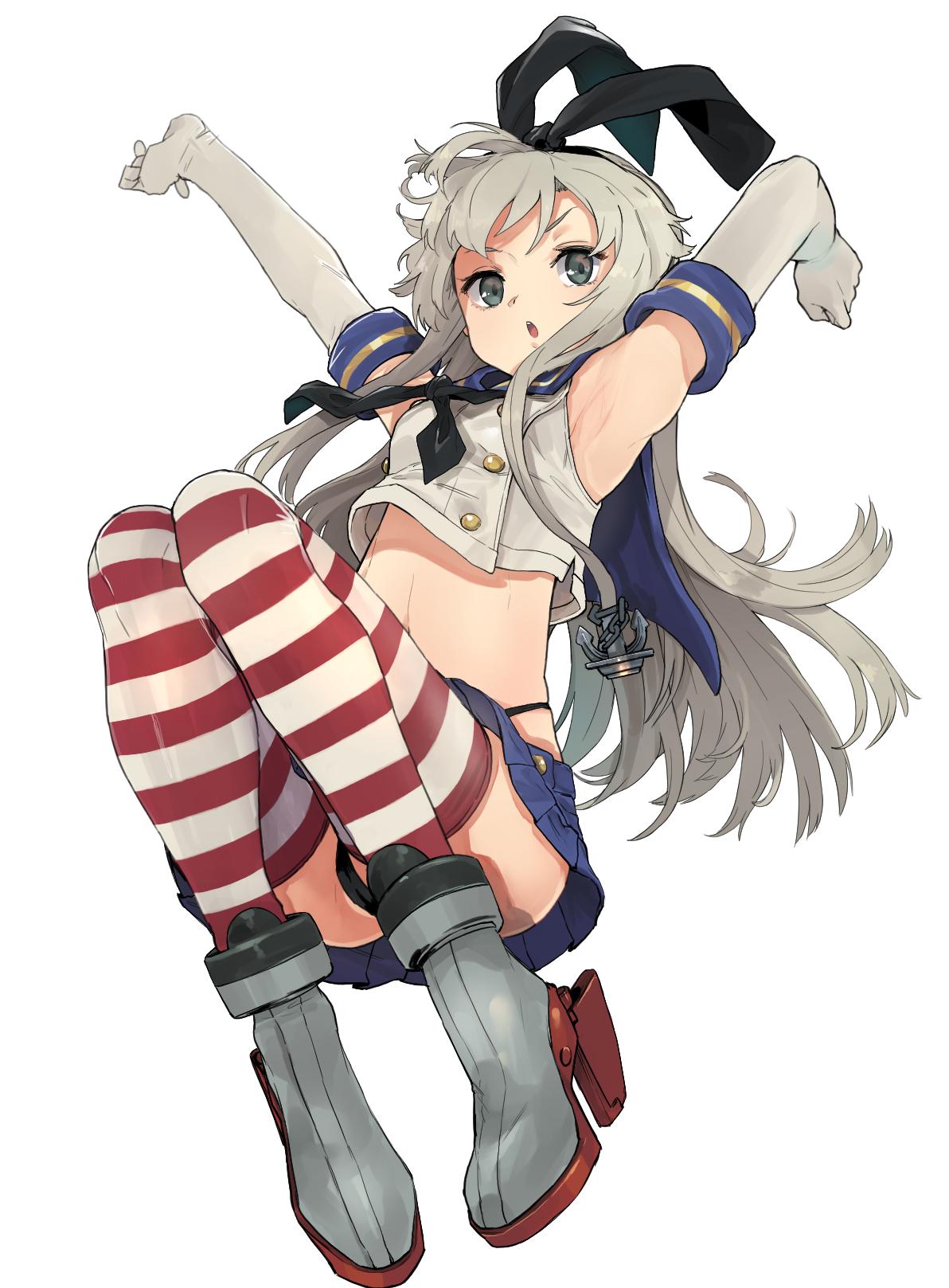 _________________
Howdy i'm WrestleMind and there's nothing i appreciate more than honest feedback and discussion. Wanna tell me I suck? You would make my day!