Strategy: Jessie uses her body size to overpower other wrestlers, slamming into the ground and then dropping on them. She also uses her strength to do submissions, as it would be hard to escape since her body size.

Swamp Driver:
Picks up the opponents into a Fireman’s carry, then throwing them off her shoulders, falling in the direction their head are facing, driving it or their back into the mat.

Alligator Choke:
Grabs one of the opponent’s arm, then warping her legs around the throat before squeezing it. 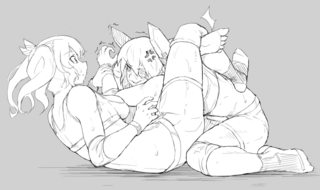 Wrestling Attire (The one she is based off.): 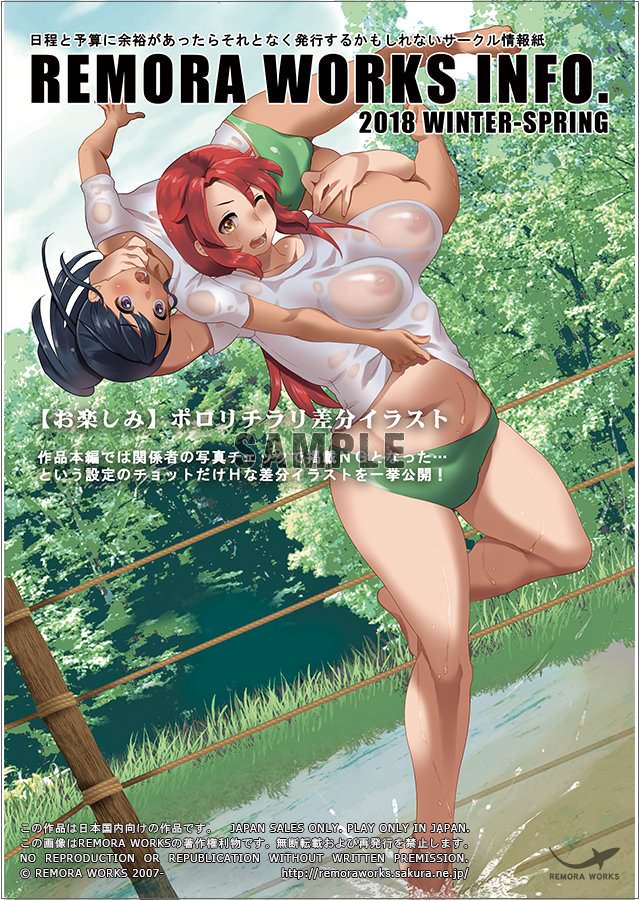 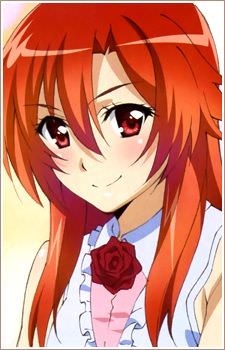 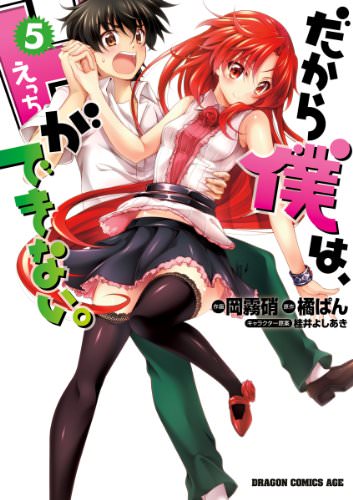 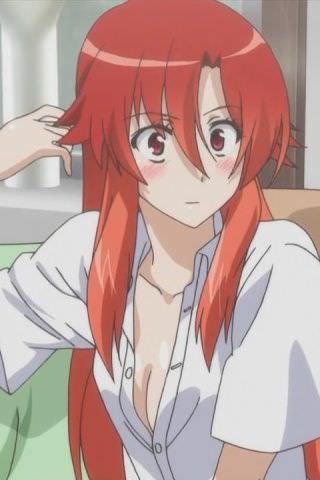 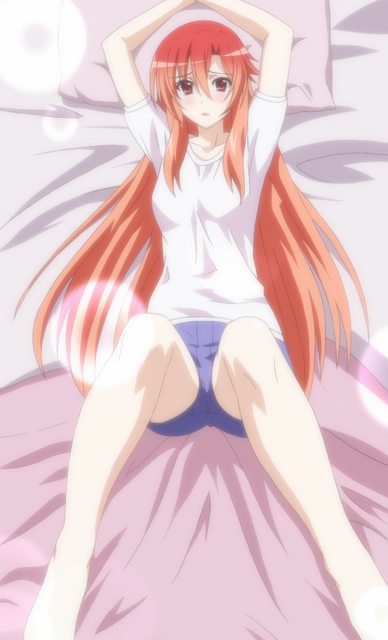 Personality:
She is friendly, and bubbly, as she is almost optimistic all the time. Jessie loves making new friends and fighting with the only purpose for fun. She doesn’t fear to say what is in her mind. Although all that, she can be though and serious sometimes.

Jessie enjoys playing with the opponents, talk to them, friendly insult them, making sure she can enjoy the best she can.
Even encouraging adversaries and complement them, no matter the circustance, even if she is gonna beat them or not, she wants that fighters are at it's best.

Past/History:
Jessie lived in Florida, near Everglades, with her family. Her family wasn’t that big, being mostly made out of her parents, and her sisters, older and younger, and brother. When she was young, her brother and she usually watched wrestling matches together, as her love for the sport started igniting.

Some years later, she started doing harmless fights with her sisters, at this point her brother had left home. Jessie training with them in a swamp, since where they lived there wasn’t really anywhere to fight in and they didn’t mind. They had a lot of good times together, but as time passed, her older sister stop playing with them. She and her younger sister were left alone playing. When she was a teenager, she decided to try a real fight and so ended up fighting an alligator, she ended up with 3 small scars on her right boob, after coming off the hospital.

When she reached adulthood, she decided to try fighting Indies, as to get more experience, in the swamps near when she lived. She also continued fighting alligators for the fun and training. After a while, she got recognized around the zone and rose in popularity. After some time she received a letter to join AFW. She had taken the flight to Japan, leaving the rest of her family behind.

- She has a YouTube channel, and once when she was younger did an imaginary fight with her younger sister dress up as a giant dragon and called it "Ultra Jessie VS Dragator!"