Search
Latest topics
» The Exotic Dancer's (official) debut: Soraya Vs. Koji
by furry4ever14 Today at 10:12 am

Strategy: Sakura's limited wrestling knowledge means that she focusses mostly on the use of martial arts. She is, however, aiming to learn more wrestling moves and generally improve her fighting skills. At the moment, though, she is completely outmatched against anyone but the weakest of opponents.

Style: Her style is based on advanced self-defence classes she has previously taken, together with some limited other martial arts experience. As such, her approach is primarily based around defence, evasion and counter-attacking, as well as martial arts strikes.

Preferred Attacks: Anything which she can use to defend herself. 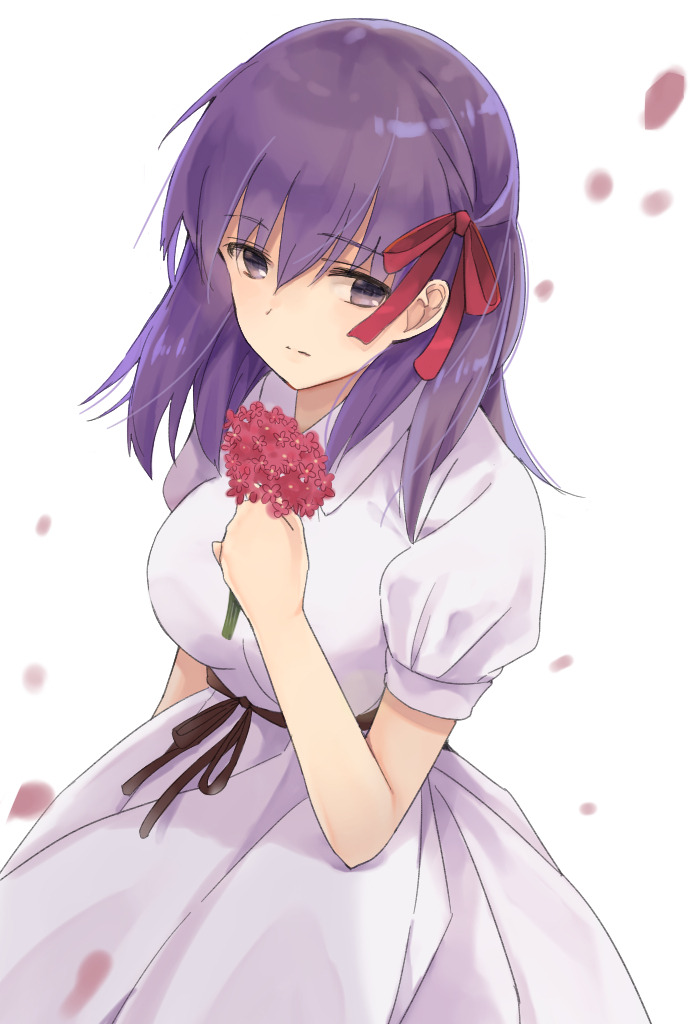 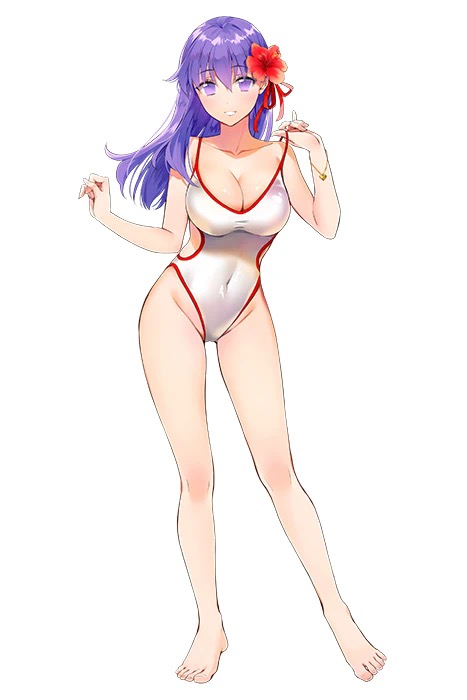 (Note: Sakura doesn't wear a flower in her hair.) 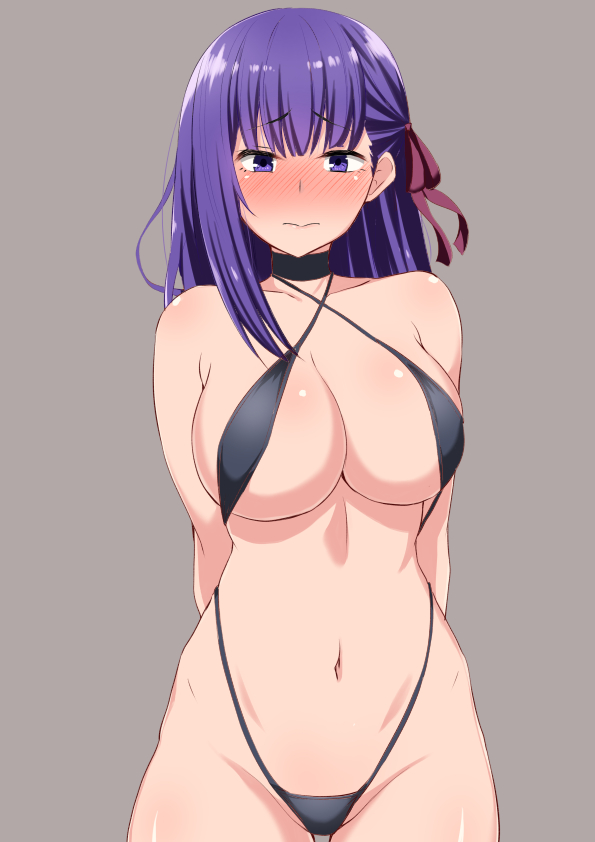 Personality: Sakura is a gentle, sweet, kind-hearted person with very low self-esteem and virtually no sense of self-worth. However, she also has great inner strength and an iron will. In the ring, she will fight to the best of her (limited) ability, and she even possesses a slight sadistic bent, although her kind nature makes her unlikely to take it too far.

History: Sakura was given away at a young age to a powerful family who treated her like a slave, abusing her horrifically whilst using their connections to ensure that she could not escape. At the age of 19, she finally managed to find the courage to run away, with the help and support of the boy she loved. However, with no ability to get her qualifications, she ended up destitute, hiding desperately from her family's agents. Whilst in this desperate situation, she met her manager, a powerful man who had the connections to ensure her family could not recapture her. Using kindness and manipulation, he convinced her that she could fight and enticed her into agreeing to sign a contract allowing him to manage her in the AFW, with the stipulation that he would have exclusive control over her matches, without any right of veto for her. Unfortunately for Sakura, it turned out that he is a sadist who intends to make money out of her humiliation and suffering. Worse, due to the publicity provided by the AFW, her family now knows where she is, and she is reliant on his protection to remain free.