Personality: While she is loyal to her friends she can be loyal to you too, if your cheque doesn't bounce. She isn't very strong phsyically by default but that changes if you get her very angry (especially if you comment on her lack of boob size). Two quick ways to her heart are through her stomach and her wallet.

Past: Her friendship with Daisuke and Sion brings her to the ring, but surprised them both when she revealed her intentions of managing.

Style: Unknown as she is not an active wrestler but she can defend herself

Other Info: After recently events following the tag team tournament and some bad luck with Sion performance wise, she lost it and attacked him to the point where he had to be hospitalized.  Still being supported by her friends, as well as Jill (known in the ring as Wrath, played by Dynamo) she enrolled in anger management and working hard behind the scenes to make sure a similar outburst does not happen again.

Friends: Sion, Daisuke, Lita, Jill/Wrath
People she is managing: Sion, Lita, Daisuke, Jay Zokaro (IndigoDragon).  She has made herself available to new faction members Yamato and Mariko Ishii even though they appear to be doing their own thing, she and the rest of the crew have their backs.
Rivals: n/a
Enemies: n/a
Crushes: Jay Zokaro 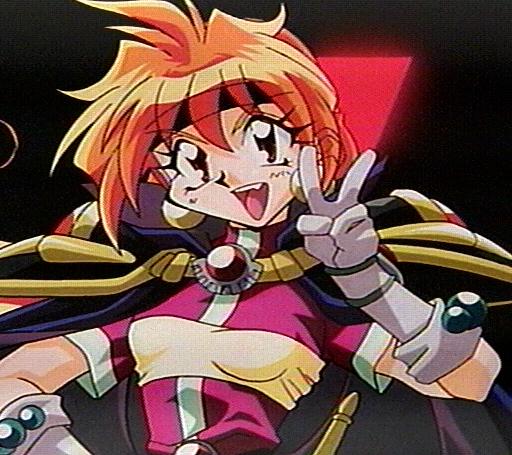