Name: Magic Mia Megumi
Age: 20
Eyes: brown
Hair: brown
Height: 5”9
Weight: 132lbs
Nationality: Chinese
Alginment: "up and coming" fan favourite - She's less popular then the typical fan favourites currently, but she is growing in popularity after fighting off the "jobber" status that she was previously. She would never fight dirty against an opponent and would even try to avoid it even if her opponent was fighting dirty. Probably only her emotions might cause her to do something of this kind

Tactics and style Pro-wrestling/Luchador combination: Usually Mia will start off by utilizing pro grappling manuevers at the start of the match to wear down her opponent and then switching to her luchador high flying style later on when the opponent is slower... If she is facing an opponent that is particularly strong or big, she might start off with her Luchador moves rather than engage in grappling.

Favoured moves: High flying or agility wrestling manoeuvres; huricanrana, head scissor take down, tornado DDT from the top ropes, anything else that looks more flamboyant then it must be worth!
Finishing move/s: ‘Magic Mountain Splash’ With her opponent laying face up in the middle of the ring, Mia dashes up to the top ropes. With her back to the ring she will leap into a back flip and come down in a splash on her opponent

Previous theme:
"Hung up" by Madonna 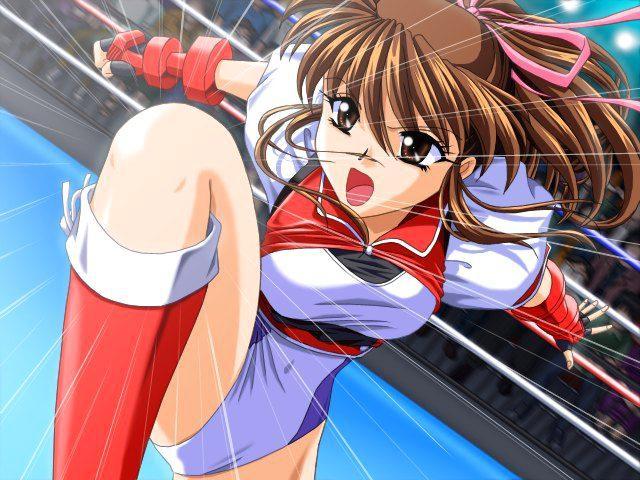 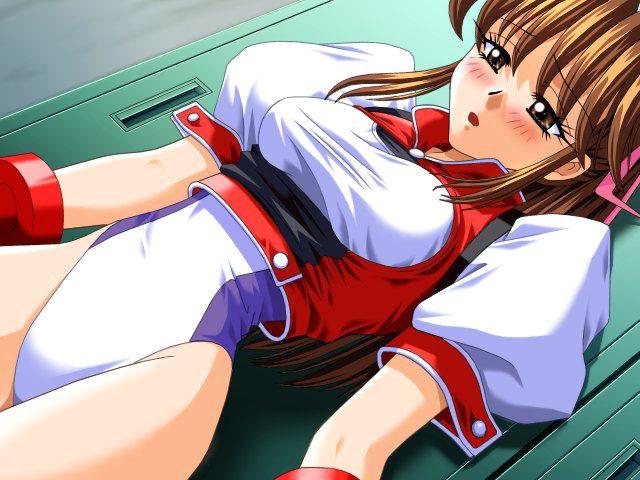 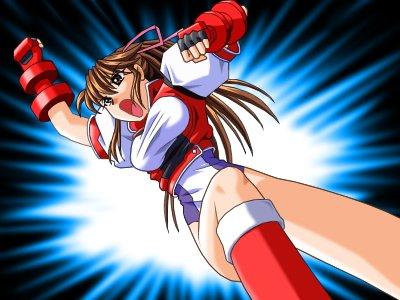 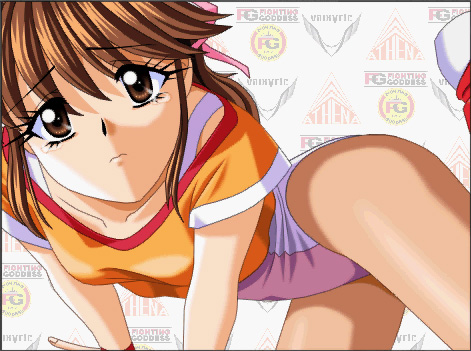 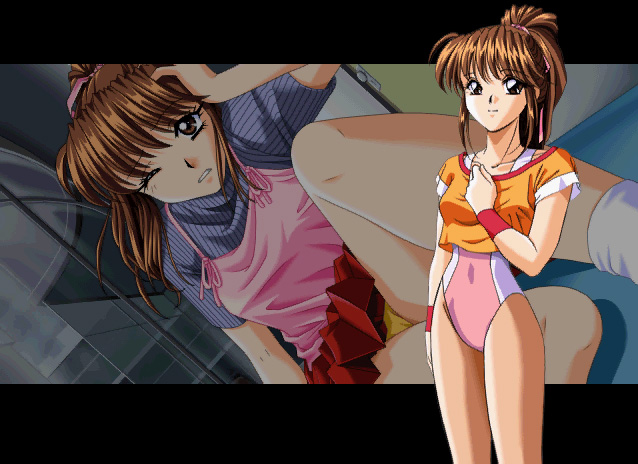 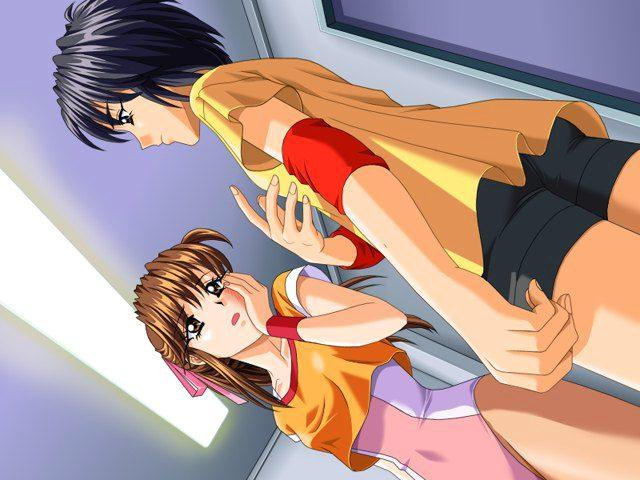 Personality: Mia is fairly quiet and shy, holding a good set of morals within her. She tends to be very bashful about her feelings and while engaging in acts of intimacy or of a sexual nature. She out-rightly denied her sexual orientation until Yatori kinda drew it out of her and even then she was extremely embarrassed by it.

Mia tries her hardest not to get angry or at least not to let it show... She's certain the kind of person who would bottle up things that annoy her rather than let it out, but this means that a number of things end up getting on her back because she doesn't voice her true feelings

Past:Though born in China, Mia moved to American in her mid teens and actually took part in an American all women amateur wrestling league, the same one which Sandy Starlight also went to begin with. After a match with Sandy one night, they got together for some training and became friends. Mia was sad when Sandy left that league for green pastures and incidentally only stayed in that amateur wrestling league (and America) after that for just less then a year, moving back to China. It was there that she learned of a wrestling league that was quickly becoming popular from a rather shady manager/headhunter that was looking for wrestling talent to recruit into AFW.

As soon as Mia found out that Sandy Starlight was one of the wrestlers in this wrestling federation (the AFW), she was already blindly signing contracts and packing her things to move to Japan… by the time she found out what kind of things go on in this league it was too late for her to back out of and she was concerned about some of the lewder matches with hundreds of people watching. It was the original intent of the person who signed her that she would be nothing more than a jobber, but Mia was able to shake off her concerns and concentrate on taking on standard matches.. Actually starting to make a name for herself rather than just be some eye candy jobber.

Development: During her time at AFW, Mia has come to terms with her sexual orientation and been forced to admit to herself and others openly that she likes girls (mainly curtsey of Yatori).

Sandy Starlight - The two had a match in a small wrestling federation in America before coming to AFW. Mia was quite inexperienced and so Sandy gave her some training before moving to Japan. Later, Mia followed Sandy to AFW and they joined up again as friends.

Jean Grey - Jean attempted to become Yatori's partner around the time that Mia and Yatori started going out... At that time, Yatori declined as Yatori and Mia had plans to team up, but Jean became unhappy with this and ended up fighting with Mia.

I'm bashful when it comes to sex in private, in public I'm even worse so... I don't know how Yatori can do it.. I'm not that skilled in doing sexual act and will easily give into sexual submission holds, mainly due to embarrassment.

**If there are any matches I have left out or corrections on these, please inform me

(1 heart indicates a minor but notable attraction, 3 indicates a large soft spot for the person, 5 indicates love or infatuation)