Entrance theme: When Time Runs Out by Running Wild

Fighting Style: Miss USA uses a wide arsenal of attacks, ranging from powerful throws, hard hitting kicks and strikes, to somewhat acrobatic moves such as the hurricarana. Such a 'Jack of all trades' approach comes with a drawback: Her power moves aren't as devastating as a true power wrestler's, and she lacks the agility to pull off feats of high acrobatics, such as a 450 splash for example. Also the large amount of training time to learn such a wide range of moves left little time for submission training, making her grasp of submission wrestling woefully limited. But still, Marilyn's athletic ability is stunning, allowing her perform leaps of startling heights and distances, deliver crushing kicks and aerial attacks, while also having the strength to deliver impact heavy slams.

Signature Moves:
Chokeslam: Although not named, Miss USA's chokeslam is unique for it's surprising speed of execution. Although it doesn't match the strength of a true power wrestler's, it comes with less time to plan an escape, while still delivering enough power to down someone momentarily. Usually used to counter a blocked or dodged punch attack.
Runner's Start into spear (Unnamed so far, but fans online have taken to calling it 'Charging Star' after one of Captain America's moves in various famous fighting games): As a former track and field athlete, Marilyn believes a good start is important. So, when she has an opponent stunned, she'll settle into a sprinter's crouch, as if waiting for the starter's pistol. As the staggered victim faces Miss USA , she will propel herself forward, gaining an incredible amount of speed before delivering a high impact spear.


Finishing moves:
Supergirl Punch!: Pushing off a leg while cocking back her right hand, Miss USA will deliver a hard hitting punch at the side of her opponent's face or jaw. Due to her explosive offense, this move can either come as she comes off the ropes, or be used as a counter against oncoming opponents. A combination of Marilyn's speed, power and athleticism, it's a move that she has done over and over again, to where it's practically muscle memory.

Liberation: Her self named version of an implant DDT, Miss USA uses her startling jumping ability to get more torque and force out of the move than most others using this move. Miss USA seems more at ease using this move from elevated positions, having been seen setting up and delivering this move from the second rope. Was also the first finisher she came up with during her years in development and training leagues.

Personality: Upbeat, and cheerful, Miss USA strives to put her best foot forward, and seeing her image as an extension of America's image, doesn't cheat to win. She is however, extremely competitive, rarely hesitating to 'try and win one for the red, white and blue.'  Her pride in her country notwithstanding, she's generally friendly, with or without the mask, and tries to be as outgoing as a masked woman could be.


From the AFW Magazine: Although the AFW has no shortage of wrestlers from the United States, few of them have as much apparent pride in their home country as Miss USA! The identity has been around in different forms since the days of the Wrestle Angels, and although she vanished after the fall of the federation, another has stepped forward to again don the stars and stripes! With a startling array of old and new moves, as well as a new look, Miss USA promises to keep both the crowd and opponents on their toes. Freedom has never looked so good!

History: A child of Japanese-American lineage, Marilyn Uehara grew up in San Francisco the daughter of not one, but two wrestlers who met in an independent wrestling league. Never finding fame and stardom, they instead found each other, and retired to a normal life in America suburbia where eventually they had their daughter. Athletically gifted, Marilyn was a track and field star in her high school days, with long jump and pole vaulting being her best events. However, Marilyn also knew of her parent's history as wrestlers, and during her childhood, after seeing tapes of them in action decided she too, was going to be one, despite their insistence that it was a hard life and that she should consider remaining a track athlete. They even urged her to consider art school, since Marilyn liked to draw and paint whenever she had the time. After high school, she eventually joined a training camp for female wrestlers, learning the basics and conditioning herself. However, seeing how Marilyn idolized both of her parents, she tried to learn both of their move sets, despite their contrast to each other, one having been a powerful grappler and the other an acrobatic sort. Although her trainers disapproved, Marilyn continued, and to their surprise found out she was gaining a staggering amount of in ring options. Once her training was over, Marilyn spent a year in one of the AFW's developmental leagues, which required her to leave America and travel to Japan.
Once there though, her half Japanese heritage earned her the stigma of being a 'Hafu', resulting in cold shoulders and aloof first meetings. However, Marilyn shrugged it off, reminding herself that she wasn't Japanese, but in fact American, taking pride in her home country. Treating her experience as a cross cultural exchange, Marilyn's outgoing and friendly nature saw her through, and her fellow wrestlers eventually warmed up to her and the over the top American pride that she started to exhibit. After a while, she started to ask herself, why should all of the 'proud to be American' types be blonde haired and blue eyed? Her country was a melting pot of cultures, of many people standing together. She herself was evidence of that. Experiencing an epiphany of sorts, Marilyn began to wrestle in the name of 'true' Americans, in a land of the people by the people. Although it was more than a bit hokey, people responded to the message of freedom and unity. A talent coordinator, seeing her one night was reminded of The USA, a wrestler from the defunct federation of Wrestle Angels, who hadn't returned since the league went under. Going to Marilyn with the idea of donning a mask and the red, white and blue costume, she pitched the idea of a return of The USA. Although she liked the idea of a patriotic theme, Marilyn didn't want to lie and say she was in fact The USA wrestler from Wrestle Angels. She countered with the idea of her taking up the mask and the stars and stripes motif costuming, and making it an identity or tradition to take up. Impressed with the idea and deciding to take a risk, management went ahead and had Marilyn re-debut in the development league as Miss USA. After half a year, her in ring ability and freedom and unity outlook had won her a fairly large fan base. With that, the AFW brought her fully into their league as Miss USA! 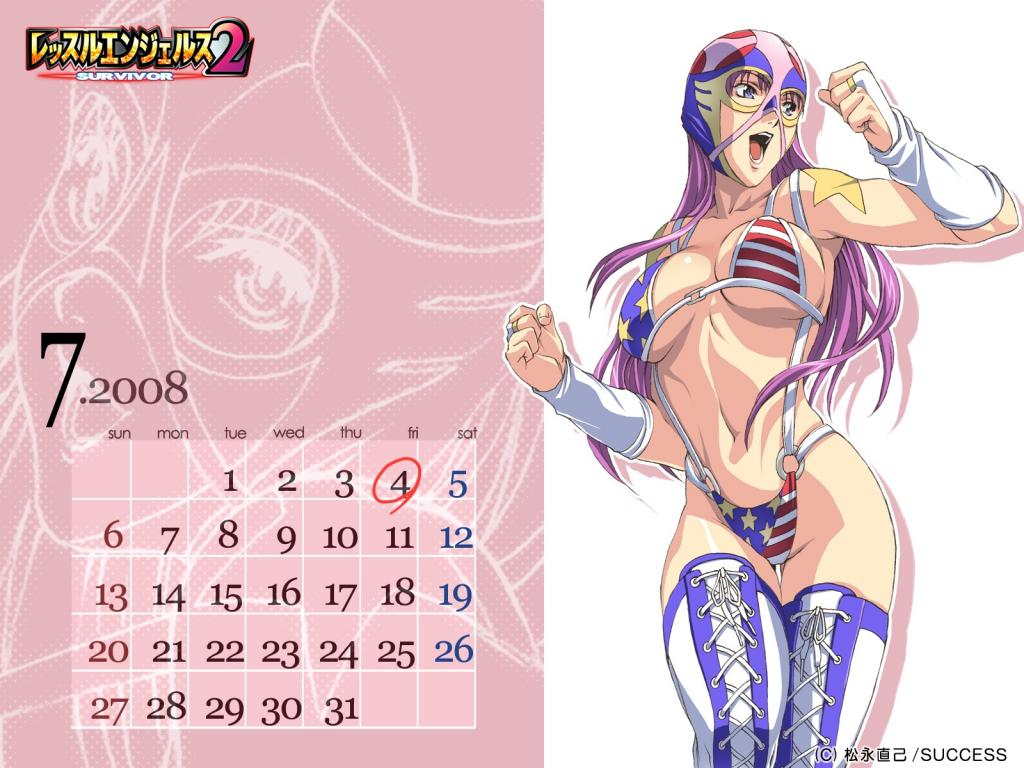 In more normal clothing without her mask. Caught after waking up from a nap. 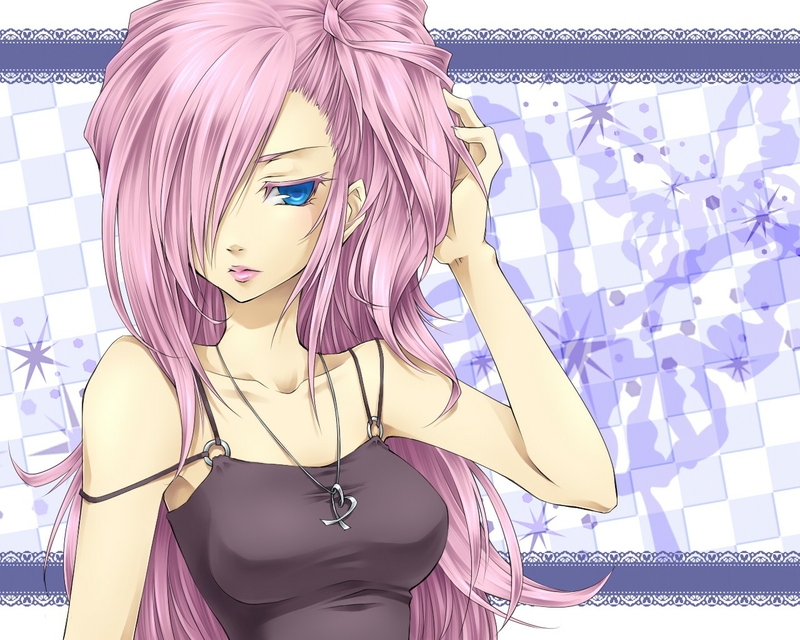