"I'm always up for a friendly match."

Personality: Aggressive, hot-blooded, and passionate are the first things that come to mind. She loves the thrill of fighting. It is such a rush to her. She loves this rush so much, she is practically addicted to it. While one might find her like a historical viking, she is more like a romanticized one. She tires to do the right thing and can be friendly. She won't cheat and she will help an injured opponent after a match.

Past/History: Kaitlyn grew up in NC with her twin sister and rich parents. She got below average grades as she didn't pay much attention in class. One day, her sister was watching something she found interesting. She was watching the AFW. Her sister told her about it. They both liked it, so they decided to get lessons. While her sister focused on becoming a jack of all trades, Kaitlyn focused on being a bruiser. She had a high pain tolerance and was quick to recover, so this kind of style seemed good for her. When they were ready, they entered the AFW. 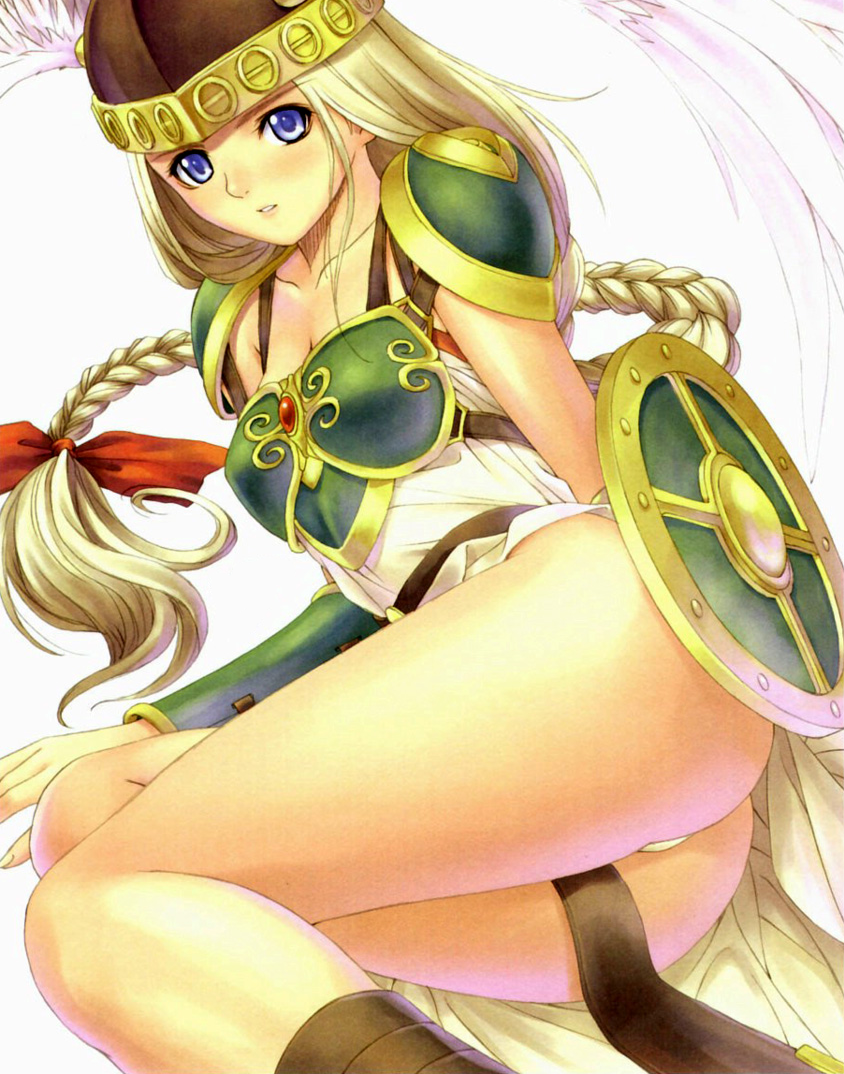 (not actual armor and yes, her expression does not fit her character, but other than that, she is good)

Fun Facts:
-She has had (and still does) sex with her sister. The first instance was rape, but she didn't know it at the time because her sister had just said "It might be interesting to roleplay rape."
-She hates it when people whistle
-She has an actual axe just for the hell of it.