Search
Latest topics
» Daisuke Takeuchi vs. Eriko Sakai
by Yori Today at 11:59 am

Anegge: So you're name is Shura?
Ashura: Yes, my name is Shura from Alexandra, and my ring name is Ashura.
American people usually call me Lexie which is nice but it's not as pretty a name as Shura.
Anegge: You have the same first name as another of our wrestlers.
Ashura: Sasha-chka! She is so small! *clenches fist* But very brave! It makes me proud to be Russian.

Anegge: How would you describe your wrestling style?
Ashura: It's pretty straight forward. I'm big and strong. I will crush you.
Anegge: Are you a heel wrestler?
Ashura: *raises hands to frame face* I like to think I'm pretty attractive but heels are very important to act of crushing opponents. So, yes, I am heel wrestler.

Finishing Move: Mother Crush-a
Anegge: What is your finishing move Mother Crush-a?
Ashura: I told you my style is pretty straight forward. It's just bear hug.
Anegge: Okay, what other moves do you favor?
Ashura: Choke slams, back breakers, that sort of thing. 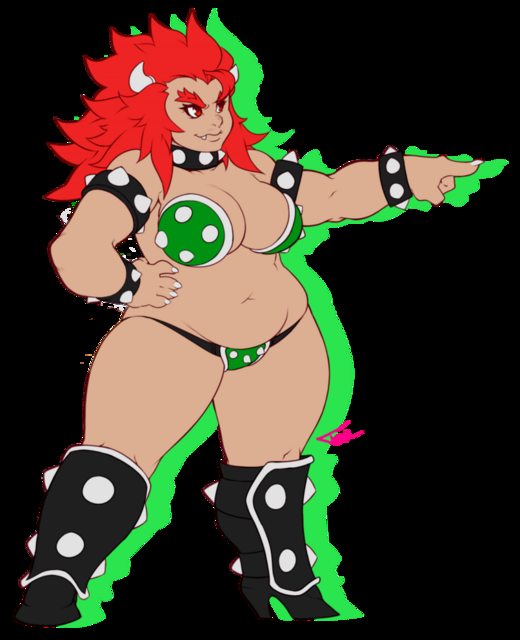 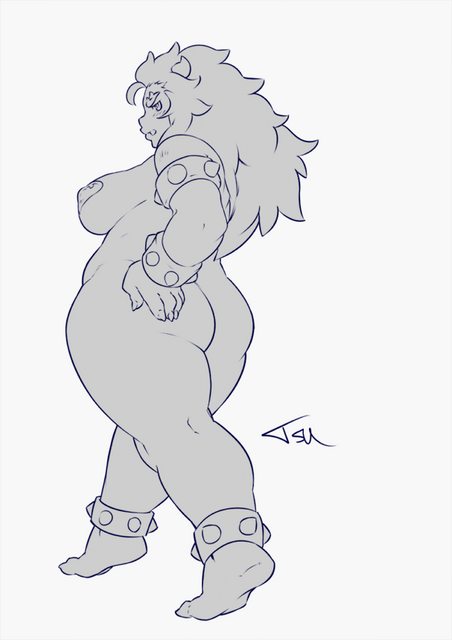 Anegge: So you have red hair, is that normal for a Russian?
Ashura: So I have red eyes, is that normal for anyone? *waves dismissively* Next question.
Anegge: *narrows eyes* Fine. You have horns?
Ashura: *removes barrette with attached horns* They are plastic. I am monster goddess, Ashura, so I wear horns. It is gimmick. *Replaces barrette*
Anegge: Okay. Your wrestling outfit is a bikini, tell me about that.
Ashura: In Russia, it is very cold. In Japan, every day is bikini day! Plus my body is very attractive, why not show it off?
Anegge: It's 10 degrees (50 F) out.
Ashura: Yes, so warm, bikini time!
Anegge: What about those spikes?
Ashura: They are foam.
Anegge: And the bracelets are plastic too?
Ashura: *confused* No, bracelets are made of iron.
Anegge: Isn't that illegal?
Ashura: It's not weapon, it's part of my costume. If you are so scared of my outfit we can both fight naked. That's what I told them, but no one took me up on my offer, which is shame because there are lot of sexy people here.


Personality:
Anegge: Tell me more about yourself.
Ashura: I have great appetite.
Anegge: I can see that.
Ashura: No, fool, not just for food, for life! I want it all, but most of all I want one thing, to conquer.
Other people should treat me with respect I deserve, they should all bow before goddess like me. *stands up suddenly, pointing one finger in the air* I will teach them how to bow!
*sits back down* I found wrestling is most enjoyable, simple way to make people kneel.

Anegge: Okay, can you tell me about some of your interests besides wrestling?
Ashura: Working out in gym, visiting dance hall *makes drinking from bottle motion*.
Probably pretty common among AFW wrestlers, no? *thinks for a moment* In Russia, I liked to ride my snowmobile. No snow here so I got motorbike. It's great fun! Plus some of these kei cars I wouldn't even fit in, so it's handy too. 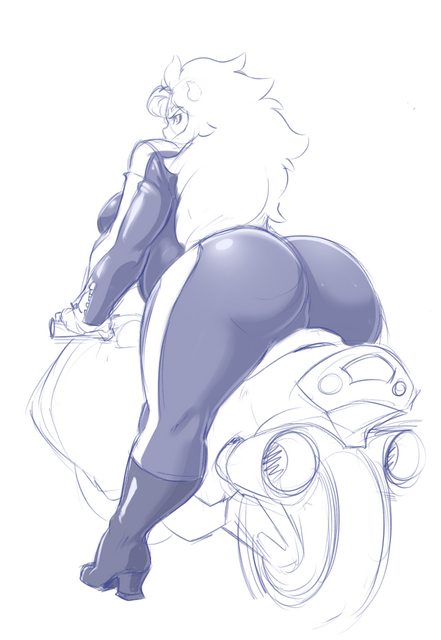