Name: Kelli DiVanetti
Other aliases: The Italian Rebellion Hellion
Age: 21
Gender: Female
Eyes: Dark green
Hair: Dark bluish purple
Height: 5”4
Weight: 140lbs
Nationality: Italian
Alignment: opportunistic heel - Kelli isn’t evil, if the opportunity arises to cheat (eg. The ref is distracted) then she doesn’t see why not go for it. She certainly does seem more comfortable about using hardcore or rough tactics then clean wrestling regardless of the type of match. There isn’t love or hate between her and the crowd, in her opinion the crowd are there to just watch and Kelli is just happy as long as she gets to fight... Whether the crowd are there or not

Tactics and style: She get rough right from the outset and looks to beat her opponent down by any means possible, maintaining fairly stiff intensity all the way through

Finishing move/s: "Rough rider" With her opponent on the ground laying face down, Kelli moves around to their legs and lifts them up so that the opponent’s thighs are around her waist and their butt is pointing up against her belly. She’ll then yank up suddenly so that the bottom half of their body lift up into a horizontal position, when they reach their peaking position Kelli will drop into a sitting position.. The victim is slammed face first into the ground, usually ending up with their crotch against hers

"Easy rider" While her opponent is down, Kelli sits her butt down on the victim’s face and reaches over to grab their feet by the ankles. She’ll lay her thighs over the opponent’s shoulders/biceps to keep them pinned down while she sit upright and pulls back on their feet. This can be used as a pin or a humiliation submission hold

“The wheel spin” Kelli grabs the opponent under her arm in a side headlock and then runs for the turnbuckles. She’ll use her momentum to step her feet up the ropes and then kick off of the top ropes/turnbuckles, spin around in the air with her opponent head still gripped under her arm and then come down to the mat in a bulldog (with aid from the corner to get height)

Entrance music: “The Story of my Love” by The Model Sons https://www.youtube.com/watch?v=QOiBloD8Nsk 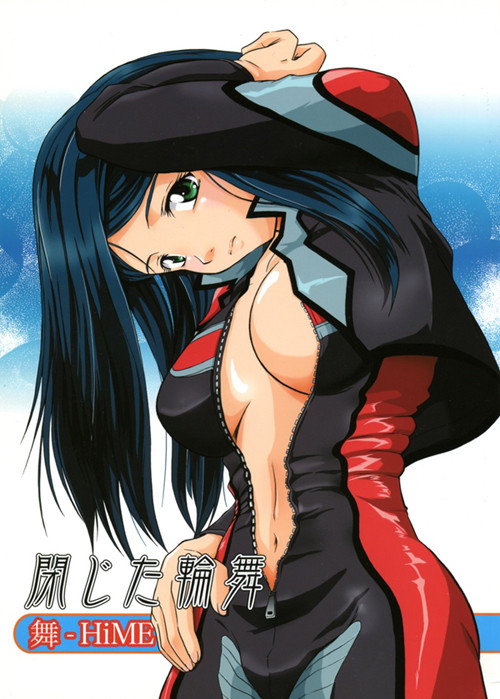 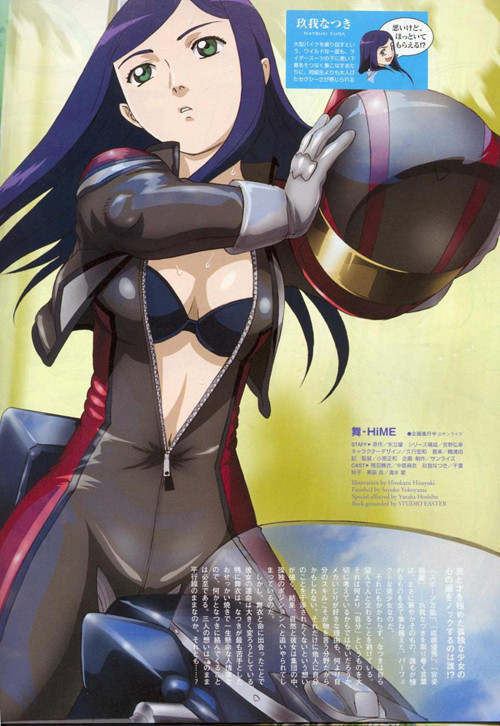 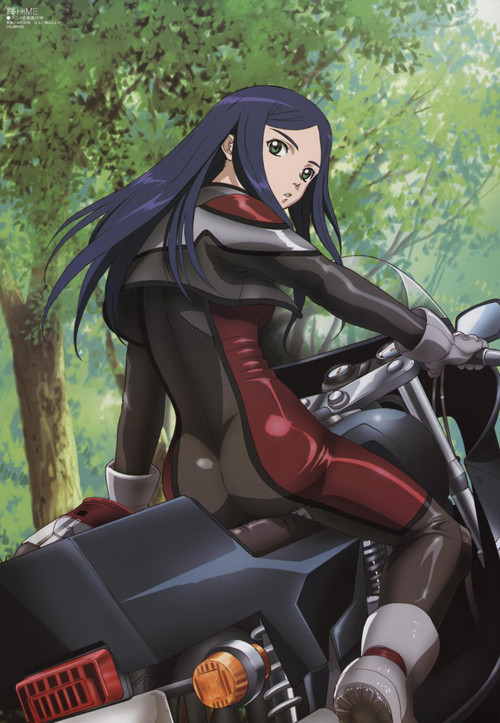 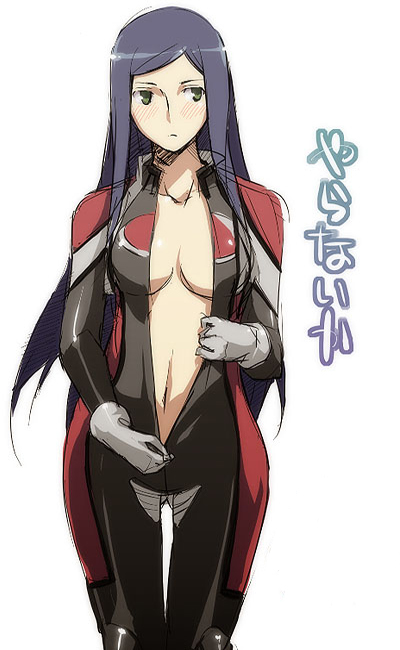 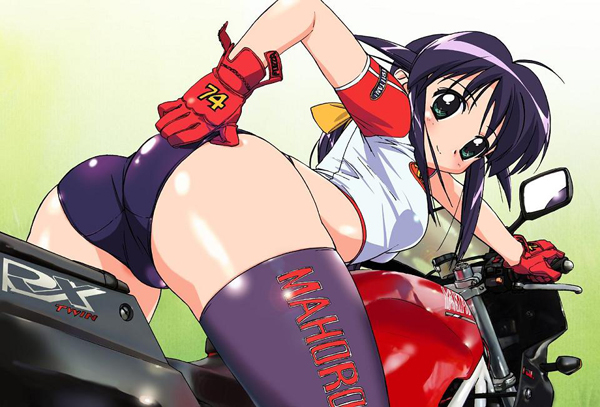 Personality: Kelli is kind of a tomboy (one hell of a sexy tomboy) and rebel (Hard to control).. She’s not weary in the slightest about getting down and dirty in a rough no rules kind of match with anybody she perceives as an opponent.. she much prefers to knock a guy out then have sex with him in the ring

Kelli can be somewhat tsundere-esque, however she tends to be cold towards men (in particular those within Tension), whereas she is warmer towards women. Kelli is somewhat sensitive about her small, cute appearance and some men have waved her off as being "Just a little girl" while others have just wanted to get into her panties, and so her stereotypical image of men has been built up from that

Past: Kelli was always a tomboy at heart really... she hung out with the guys and played the rough games they played. Her parents definitely weren’t happy with her coming home each day with cuts and bruises but there was nothing they could do, telling her not to hang around with guys like she did quickly turned her into a rebel... by the age of 14 she was doing things that her parents specifically told her not to do or doing things that she reckoned would piss them off. This took the form of doing things that were dangerous, one of her favourites was an interest she developed in motorbikes. At 16 she was learning to drive them illegally and at the age of 18 she was racing them illegally.

But she soon found another interest, a sport that would put her in direct competition with guys so that she could prove herself as being able to hold her own and also be something that her parents would be completely against... Wrestling! And what’s better was after a couple of years of gaining experience, she found an organisation that specifically threw girls in with guys for matches. Right from the start, Kelli was at a disadvantage as she was fairly small and had a physique that was similar to a kawaii. She worked out hard, building on the upper body strength to be able to compete with much bigger guys then herself, but most of the male competition she came across still dismissed her because of her looks, this started to really rub Kelli up the wrong way and she now loves nothing more than to knock those guys out!

Special note: Touch her bike without permission and you’re in for a world of hurt.


Noteable relationship:
Shizuka Tsuzaki - Shizuka met with Kelli and asked her to join her group, Kyomu, back before Sex Wars was rebranded into Tension... Shizuka turned out to be a bit of a bad influence on Kelli at least in terms of her perception of men.

**If there are any matches I have left out or corrections on these, please inform me

Crushes: Kelli DiVanetti – “None of your bee’s wax!”
Undisclosed