Search
Latest topics
» Kanon Sonozaki vs Amber O'Finnegan
by Edmund Today at 4:53 am

» Evil Rose Vs. Anesthesia - Oil Wrestling
by acuya Today at 4:21 am

Strategy: Tries to stay on his toes and mobile, waiting for his opponent to slip up or drop their guard so he can lock them up in a fancy move and wear them down
Style: Focuses on submission
Type: Technical/Grappler

Finishing moves: All-Nighter – After knocking an opponent down with a clothesline (or similar), Jean flips them onto their back and pulls their arms back as he sets up a camel clutch to immobilize them, then transitions into a dragon sleeper to seal the deal.

Take a Bow – Jean delivers a hard kick right to their lower chest, making them double over. After showing off and taking a bow himself, before moving the opponent’s head between his knees, grabbing their arms up behind their back and performing a double underhook facebuster. 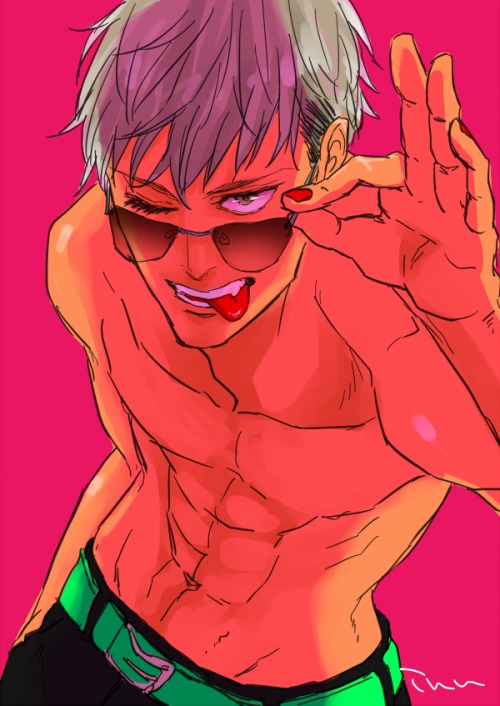 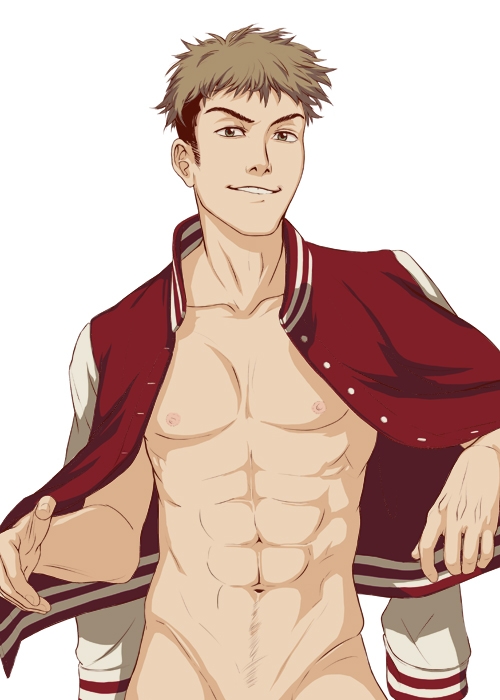 Personality: Jean is charming, confident, and clever from his days as a rock star, as his stage personality easily carries over into the life of a wrestler. Most people underestimate him on account of his background and size, so he uses that to his advantage; purposely selling himself short in the beginning of a match, only to surprise an opponent later on with a burst of finesse. While he hates losing, he doesn’t really resort to cheap or underhanded tactics unless really desperate.

Outside the ring he’s a fairly likable guy (even if some of his ego does spill over). He’s constantly seeking to improve himself, whether it’s hitting the gym and working on his form or chilling out and playing music.

Past/History: Jean first made his name as a vocalist and bass player in rock band. They achieved a fair amount of fame and success, even did a few world tours, but like others before them, they had a few big hits and then faded from the spotlight. He’d always been athletic and an avid sports fan, and he missed the attention and the thrill that came with performing in front of a live audience. The move from rock star into pro-wrestler wasn’t exactly a clear transition, but he’s confident that it’s the right choice.

-- Has a bachelors in biochem

-- Used to play in a rock band 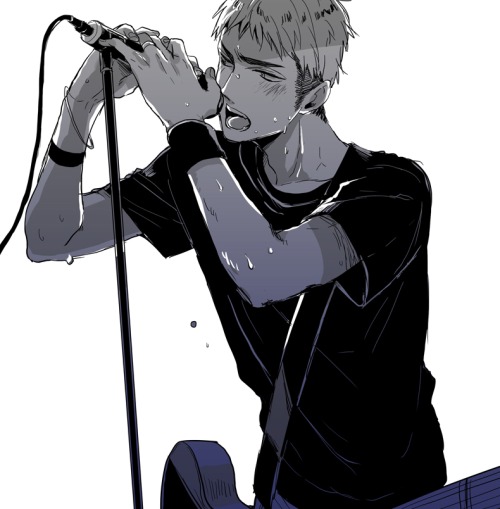 2. Dave 'Obsidian' Blake vs Jean Richards (LOSS) - Jean's second match in the AFW. Will things go his way this time?

3. A Friendly Challenge (WIN) - A friendly unofficial submission match that turns into something much more.

4. Cuffs and Consequences! (LOSS) - Jean and David decide to settle their personal score with a handcuffs match.

5. Grudge Match: Captain America v Winter Soldier (Cosplay)(WIN)  - The cosplay Jean had been trying to surprise David with is finally finished, even though their relationship is over. With the match set up and the secret revealed, will their relationship recover?

11. Battle of the Blondes! Brandon Miller (Debut) vs Jean Richards (WIN) - Jean faces off against a cocky blonde all-American rookie trying to debut, and shows him what caliber AFW wrestlers are all about.

12. The Rematch: Miller vs Richards (LOSS) - Jean accepts Brandon's offer for a rematch with some interesting stakes.

Misgivings and Misconceptions (NONMATCH) - After a disappointing string of losses. Jean is called to the gym by his manager and told to train harder if he doesn't want to be mailed as a jobber. Fellow wrestler Haru Fujiwara is set to the task, and has a fun time tossing Jean around the ring. When David comes to pick Jean up, he finds the two of them in a fairly compromising situation and assumes the worst. As much fun as he had beating Jean up during their spar, Haru has an even better time destroying his relationship with David Blake.

You may make matches and rp as you like.