» Ryo Kamiya vs Ashley Anderson
by Gwyndolin Today at 5:24 am

Avoiding putting together a real member blog since 2012. 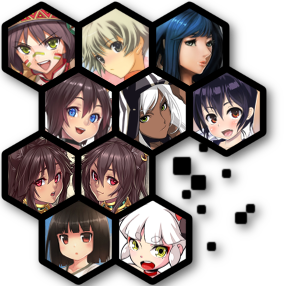 ...and Nazaria, the Playgirl Succubus!

This blog will now be pulling double-duty as the campaign headquarters for the Alaska Panhandle's bid to host Summer Splash 2016.

The Alaskan Women's Wrestling Committee would like to present concept art for Summer Splash 2016's mascot, Kooshiko, a mischievous trickster who will surely have plenty of surprises in store for wrestlers and fans alike. Kooshiko is a Kooshda, a member of a legendary race of half-human, half-otter people which is prominent in Tlingit mythology: 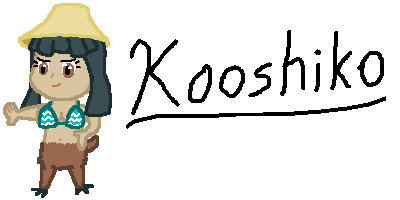 Official art will be made available whenever I find the time and the inclination to actually draw her rather than fooling around in MS Paint.
_________________