Search
Latest topics
» Kyoko vs Milana. an Endurance of Abs
by Mystery Dragon Today at 7:01 pm 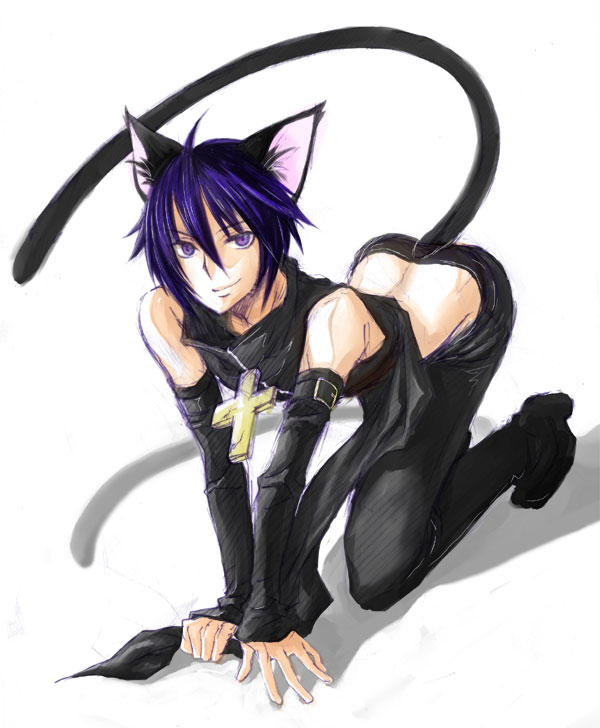 Tea slowly trudge her way through the bright golden honey filled room which the match would take place in, each individual step made more difficult by the thick honey that coated the ground as well as the walls.

"Eh.. Good thing I didn't decide to wear my boots.. Would have never gotten all of the honey out of em!", Tea quietly mumbled to herself whilst still slowly hobbling to the sweet rooms centre.

A couple of minutes later Tea arrived at her destination, letting out a short sigh of relief. Tea then began to hop up and down on the spot, speaking aloud in an attempt to mentally psych herself up, "You got this girl, go big or go home." After letting out another sigh Tea started to nervously click her fingers, hoping her opponent would arrive soon.

Tea kept an eye on Sam as he entered the room, drawing closer to her by the second, *Doesn't look very threatening, but I suppose looks can be deceiving" Tea continued to debate with herself in silence, until Sam began to speak.

"Well I appreciate the complement Sam, you can go ahead and call me Tea." she replied with an energetic voice full of enthusiasm, "Hope you don't hold any grudges if I win this thing." Tea spoke again before also readying her stance.

With only a few moments delay Tea decided to get this match underway, attempting to spear Sam into the sticky sweet ground.

Sam found himself quickly speared onto the ground, honey already beginning to stick to him. He grunted painfully, feeling as if he had just been shot, albeit in this case by a lovely looking panda woman.

He knew he had to start moving if he wanted to do something, and thus he began to move, attempting to get away from Tea. However, he quickly found that the honey slowed him down tremendously, and made actually moving a difficult task. He knew this would be a very serious problem, especially for a frail, nimble wrestler like himself.
_________________
*Insert obligatory character sig here*

Tea felt a certain degree of satisfaction as she managed to spear Sam to the ground, forcing the air from his lungs.

She was about to follow up on her attack when Sam began wriggling around like a fish out of water, "Gah! Quit struggling would ya?! It'll make this a heck of a lot easier for me!" Tea said with a hint of frustration in her voice.

After she had gained more balance Tea began trying to grab Sam's arms to hold him still. If she got a tight enough hold on his arms she would switch to holding them both with one hand and try to punch Sam in the face with the other. It was clear to her that Sam was relatively delicate, meaning if she could beat him down a bit first it would make winning that much easier.

"Well babe, it'd be a lot easier for both of us to just skip the wrestling. . ." Sam always liked to tease whenever possible, even (in fact, especially) when he was getting his ass kicked. Case in point, Sam's comment as he lay with Tea on top of him.

It was obvious that she wanted to keep him pinned down, something Sam was less than excited about. Even as she held him down and tried to hold onto his arms, he continued to keep squirming, especially once the punch came. It was extremely painful, especially since it struck him right in the face.

It was then that he decided to try and use his legs. He tried to lift them up and hold onto Tea's stomach or shoulders that way, and hopefully use them to pull her off of him.
_________________
*Insert obligatory character sig here*

Just as Tea balled up another fist in preparation to hit Sam yet again, she felt a pair of skinny legs wrap around her stomach, with a short gasp of surprise she was pulled off of him, landing back first onto the gooey ground.

Within seconds the honey clung to her fur and hair, staining it a dark orange colour. "Sticky situation indeed." Tea muttered to herself while getting back onto two feet, once back up she attempted to wipe the syrup like liquid off of herself, unfortunately to no avail.

Although it may not seem like a big problem to most, not being able to get rid of the honey was not only irritating but distracting, perhaps even too distracting as Tea was currently paying more attention to herself than Sam.

Sam knew this was a good opportunity to start getting back up, as he found himself back on his two feet once again. He took a look at Tea, and was surprised to see she had managed to find herself trying to remove the honey on her fur. He himself didn't bother trying to clean up his now sticky, gooey back, knowing full well it would be a futile effort.

However, he was more than willing to take advantage of her misfortune, as he began to approach her, slowed down by the honey, but still moving at a fairly nimble speed. Once he was close enough, he moved in to strike, using his now honey covered leg to attempt to strike her right in the belly, intent on weakening her for when the match became more 'frisky' later on.
_________________
*Insert obligatory character sig here*

Tea continued to try and remove the honey from her fur, until she herd the squelching noise of somebody moving around in the thick liquid. She stopped, looking up at the source of the noise, realising all too late that Sam was now darting towards her, eyes widening in shock she desperately tried to move out of the way, but the honey did a good job of keeping her in place.

Moments later Tea let out a short grunt of pain as Sam managed to strike her in the stomach with a winding blow. In tern this caused her to double over, grabbing her stomach whilst trying to come to her senses.