Style: She is a brawler with solid technical skills

Personality:
Lucelia is boisterous and witty. She is a drama queen and her promos are often heroically delivered speeches mixed with math jokes.
The countess can be annoying, especially since she thinks she is a real vampire. She beliefs that a secret society of extraterrestrial vampire hunters is after her, so she is always suspicious. Her weirdness mixed with her trust issues making it hard for her to socialize, but the few friends she has can count on her.
She is addicted to red colored energy drinks, without them it would be hard for her to give 100% in the ring.

Past:
Lucelia comes from a long line of royal mathematicians. She is absolutely delighted by math, so she studies mathematics since she graduated high school.
During a semester in Japan she discovered her passion for wrestling. She started working for a small independent promotion.
Unfortunately her parents found her wrestling gear during a surprise visit, and disinherited her for participating in this "sport of rowdies". She transferred to AFW to earn enough money to continue her mathematics studies, without the financial support of her parents, but the dispute with her family changed her. She lost touch with reality, and believes that she is actually the math clever vampire she impersonates in the ring. 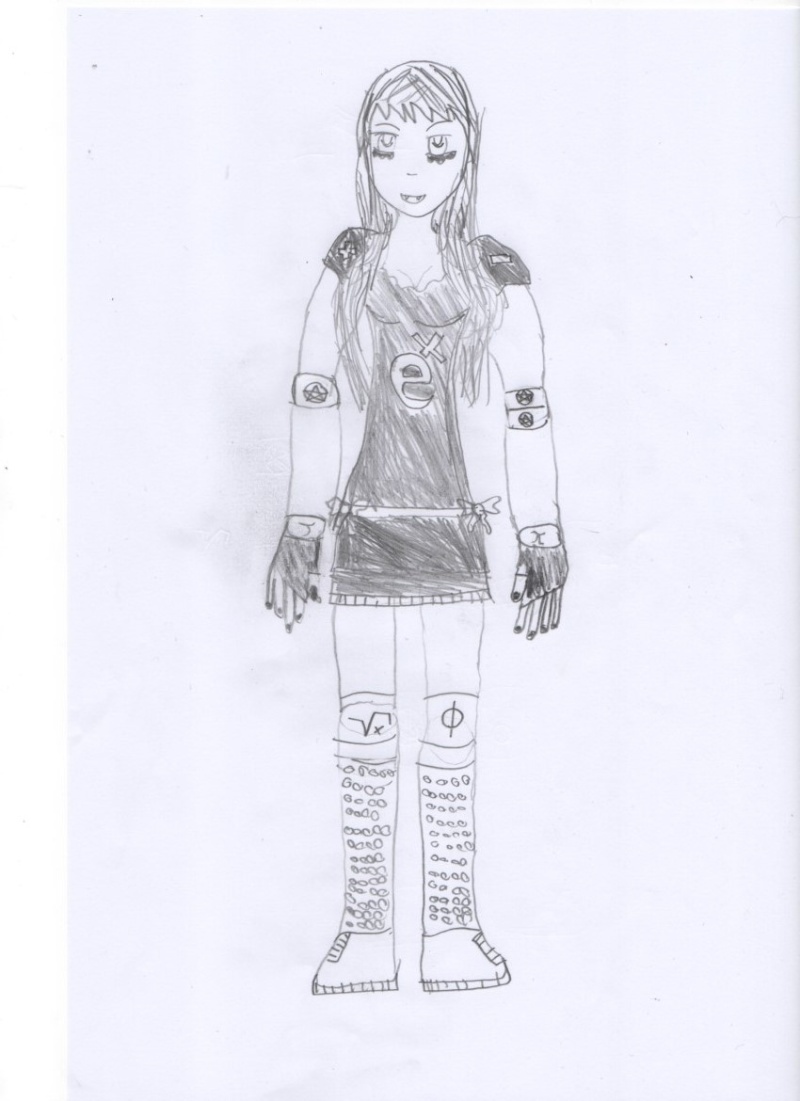 Re: Lucelia The Countess

The personality needs a couple more sentences and you could probably use a bit better formatting but really just add to the personality. After that,s eh can be approved.
_________________
Ask for a name change at your own risk!