Wrestling Information:
Strategy: Destroy the opponent before they have a chance to resist.
Type: Heel

Preferred Attacks: Attacks that incapacitate or humiliate her opponent.

Overall style:
Strong preference on short bursts of aggression. Very little in the way of finesse, her style is based more on rushing her opponents down.
Sophia has very poor stamina, not being used to her opponents staying up after taking a beating.
The same is true for her sexual ability, able to dish out intense pleasure, but has trouble keeping up with her more experienced opponents.

Finishing moves:
1 - Powerbomb variant, as soon as her opponent hits the mat she uses her own legs to restrain her opponents. This leaves them in a position not too different to a matchbook pin, where Sophia's deft fingers and mouth have full access to her opponent. The result is usually a quick and sticky end for the victim.

2 - On a downed or exhausted opponent Sophia first sits on her opponents face, before pulling their lower body up into a hold. While this leaves her few options for further arousing her opponent, the pose is generally enough to finish them off. For a more humiliating variant, she will often pull her own panties to one side before sitting. On a less vulnerable opponent this can backfire as it gives them full access to her sex. 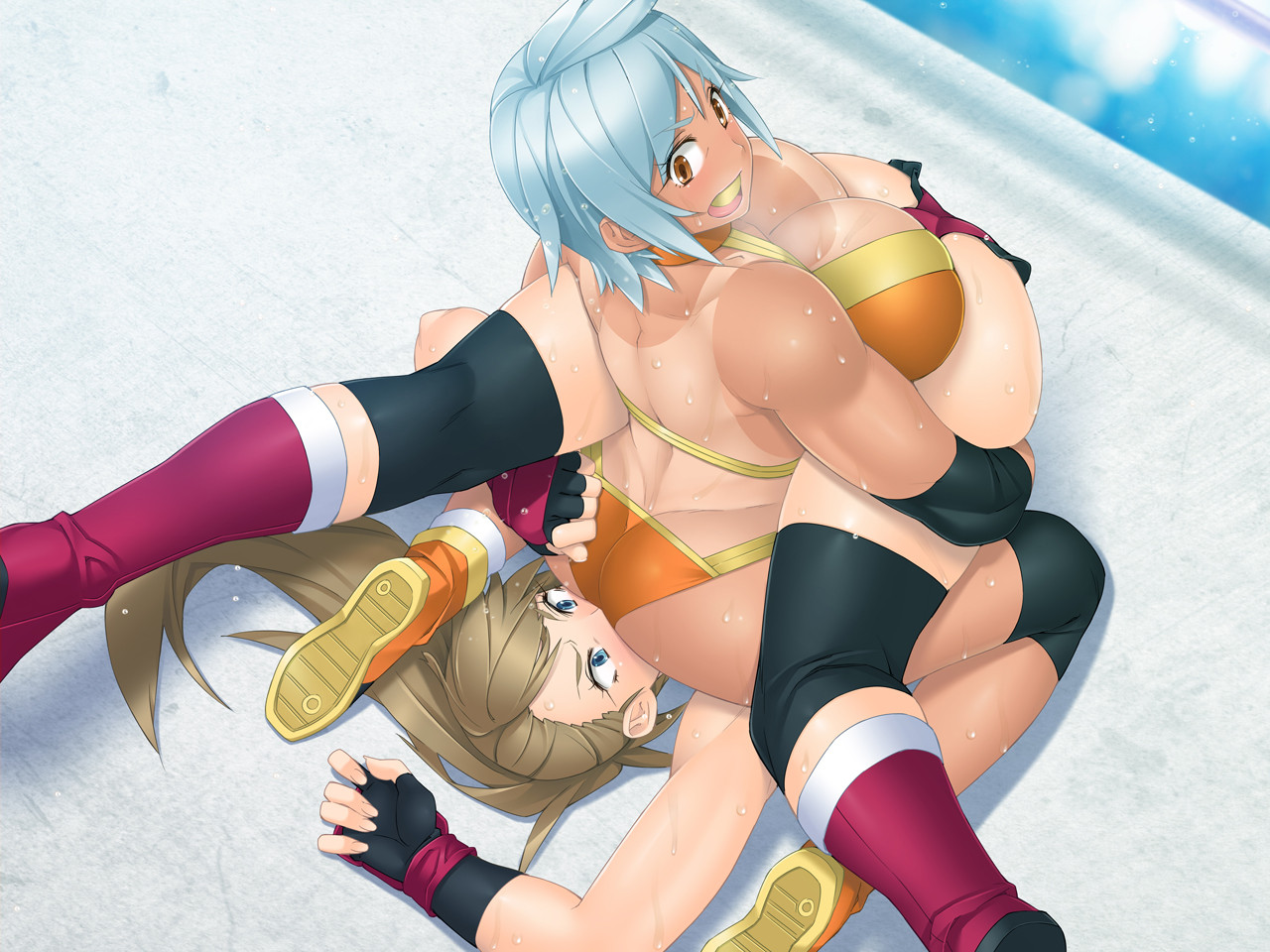 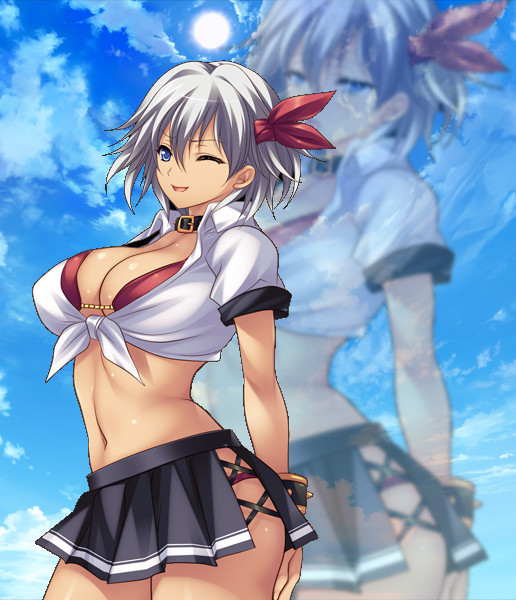 Personality:
One of the best ways to describe Sophia would be "crude but effective". One of the worst would be "delicate" Preferring brute force over finesse in most cases; this translates into both her fighting style and her language. Often Sophia will try to psyche-out her opponents with explicit descriptions of her "plans".
Sophia is extremely self confident, often bordering on straight up arrogance. She is used to winning and loves to take advantage of the fact.
She also tends towards stubbornness - often proving an asset in sticky situations, though sometimes causing her trouble when it would be better to just give up and minimise losses.

Past:
Often getting into fights growing up - a trend that naturally drew her to an local female wrestling ring.
Building on her talent, she worked her way up the local rankings and cultivated a reputation for humiliating her defeated opponents in increasingly sexual ways.
The managers of the ring encouraged her tactics by often putting Sophia up against young hopefuls for her to have her way with in front of a crowd.
While this allowed her to develop her skills somewhat, the easy victories soon started to inflate Sophia's ego - almost throwing several easy matches by being overconfident. This was something of a wake-up call and Sophia began to improve her technique, though keeping her flair for embarrassing her opponents.
When an opening at AFW came her way, Sophia jumped at the chance, though she may have bitten of more than she can chew here. Either way she intends to make the most of things. 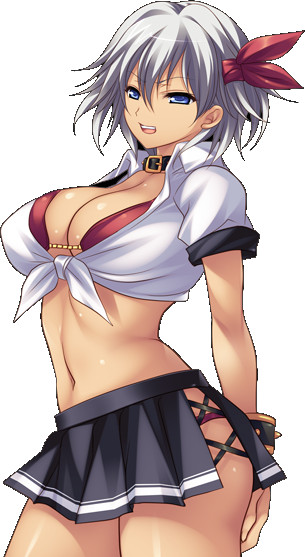 A more stripped-down outfit she wore some time ago: 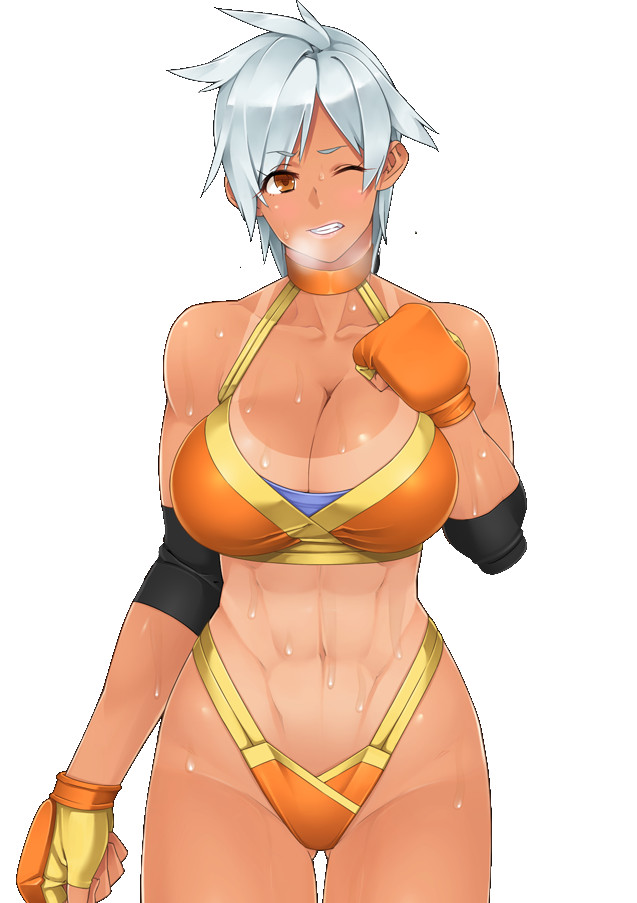 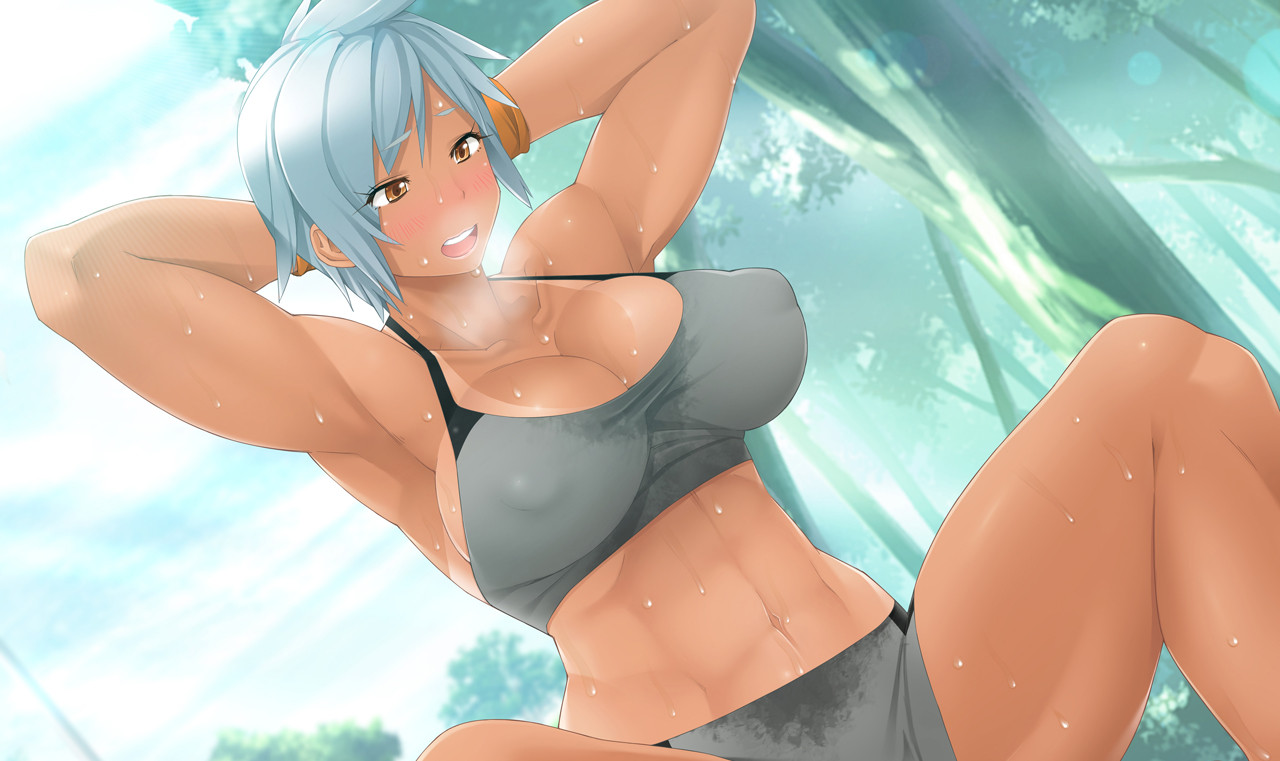 Fun Facts:
Likes:
-Being in control, winning.
-Training to be stronger.
-"Prim" or uptight opponents.

Dislikes:
-Lack of activity,
-People who are "no fun to tease".
-Fights where she has no opening or is totally shut down.