Strategy: Stay on the defensive as much as she can, use grappling moves when possible and try to overpower her opponent.
Style: Technical / high-flying brawler.


Favored moves: Lionsault, Boston Crab, the Walls of Jericho. In smother-KO matches, multiple types of smothers are applied, while in TLC matches, she tends to try to put her opponents through as many tables as she physically can without killing them, so suplexes through tables, chokeslams (if she can manage it), and powerbombs are her preferred moves.

Finishing moves:
Hitasaki Dynasty (TLC / Ladders move): While on a turnbuckle with the opponent groggy in front of her, she'll pull them onto the turnbuckle if they're not already there, then put their head between her legs, standing up on the second rope turnbuckles and flip them onto her shoulders. Lifting them as high as she possibly can, she then proceeds to powerbomb them through a table already set up, or into a ladder if she's able to set one up before hitting this move, or if one's already up.

Hitasaki Choke: While the opponent is laying on the mat on their stomach, she does a lionsault onto their torso and then, hooking their legs and neck in an STF-style hold, she applies as much pressure as she can around their throat to choke them out without snapping their necks as well as applying the pressure that John Cena's STF normally does, causing both great pain and a choke effect. She releases either once the opponent is unconscious or when the opponent submits. An easy hold to escape from if they can get a rope-break.

Hitasaki Powerbomb: Essentially the same as the Hitasaki Dynasty, but it doesn't require a table or ladder to be set up. She sometimes does this into the commentary table.

Visual Appearance: She tends to wear glasses when outside of the ring. Her vision isn't quite 20/20, but it's not going to cost her when she's wrestling without them. She also has a tendency to limp slightly with one leg, which might be a sign of a previous injury that just hadn't healed quite right.

Physical Appearance: She's of average height, with a 38DD bust and an ample rear. A bit thick, but not quite chubby.

Personality: She's a very friendly person, both inside and outside of the ring, but she knows when to just walk away from a person, though if she sees a person being picked on outside of the ring she'll do everything in her power to help out.

Past/History: Born and raised in Utah to parents of Japanese heritage, she realized at a young age that she wanted to be a professional wrestler, watching World Wrestling Entertainment and TNA ever since she was eight years old. She was always a big fan of Chris Jericho and John Cena, and was always wrestling with her siblings, though of course under supervision. She learned how to do the Walls of Jericho by watching Chris Jericho do it as well as by watching tutorial videos, and it eventually became a big part of her wrestling life, as she'd take it with her into her career, and always giving credit to the very WWE Superstar who created it. She started off at small, amateur companies at the age of sixteen after taking lessons at an old family friend's home, who had once been a local wrestler, and soon made her way to two major championships in those companies, as well as a few tag-team championships with her partner-turned-rival in a local company based in a small town in Oklahoma, as a peaceful conversation turned into a fight, and ever since the fight until her release from the Oklahoma-based company, she'd been bitter enemies, and she hasn't seen her old partner since.

She caught the attention of a recruiter in the AFW, who took Ren into a smaller, but more professional company to see what she was truly made of. After she managed to win a couple of singles championships, the recruiter and her manager both recommended her to AFW, and after a couple of months of talk, she settled on a two-year renewable contract. She packed her bags and hopped on a plane to the Friction campus, excited to finally be in quite possibly the wrestling company of her dreams... 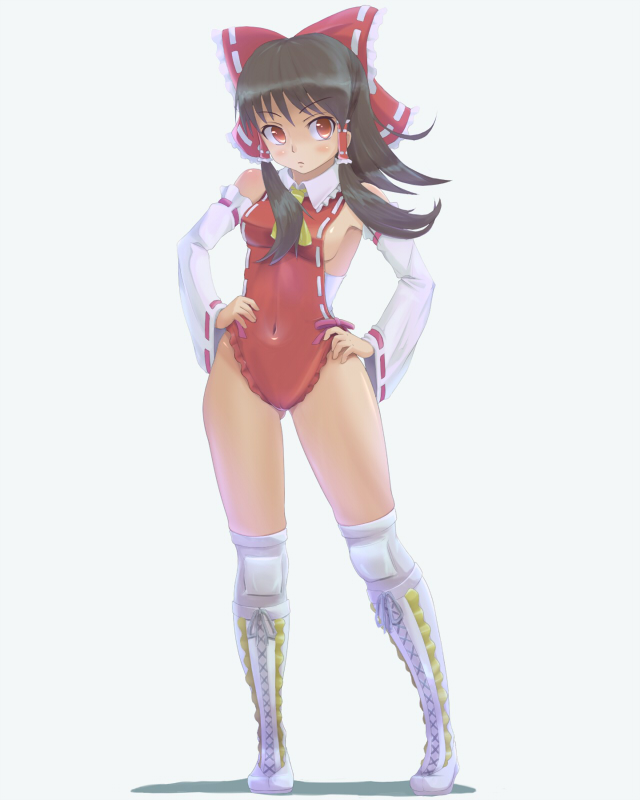 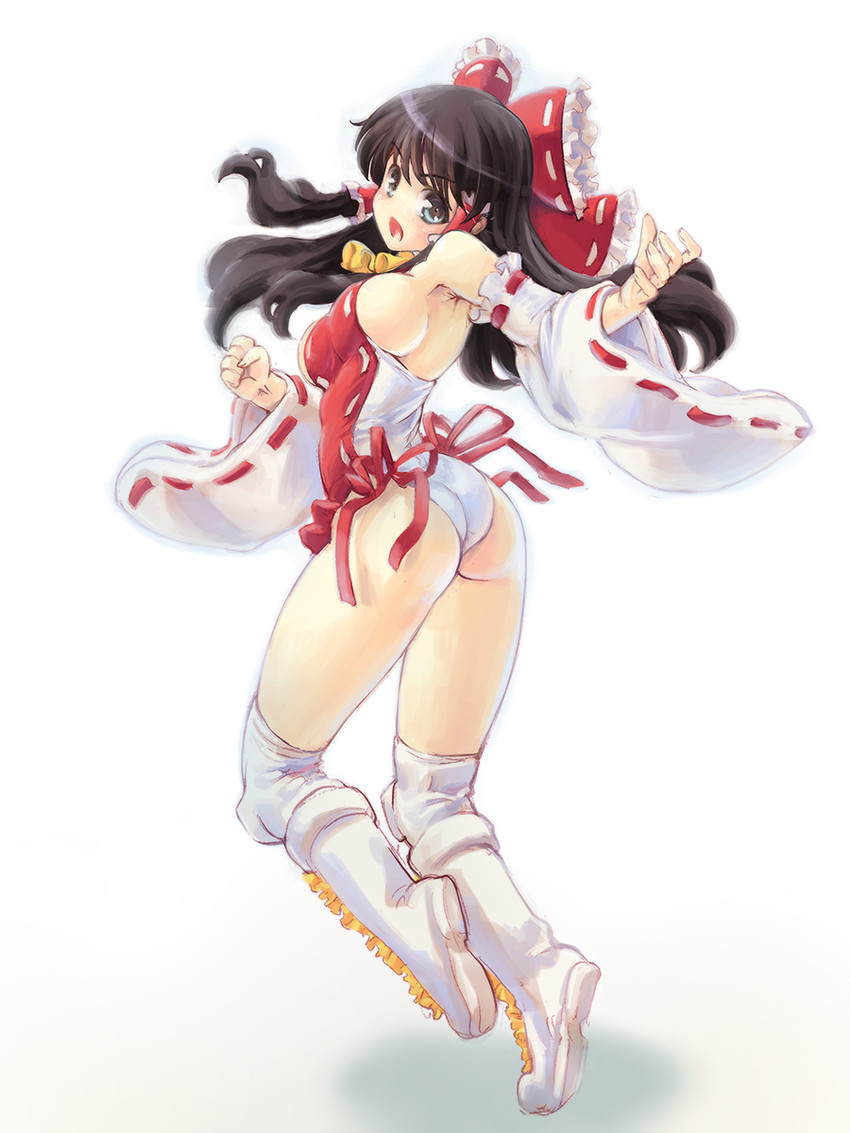 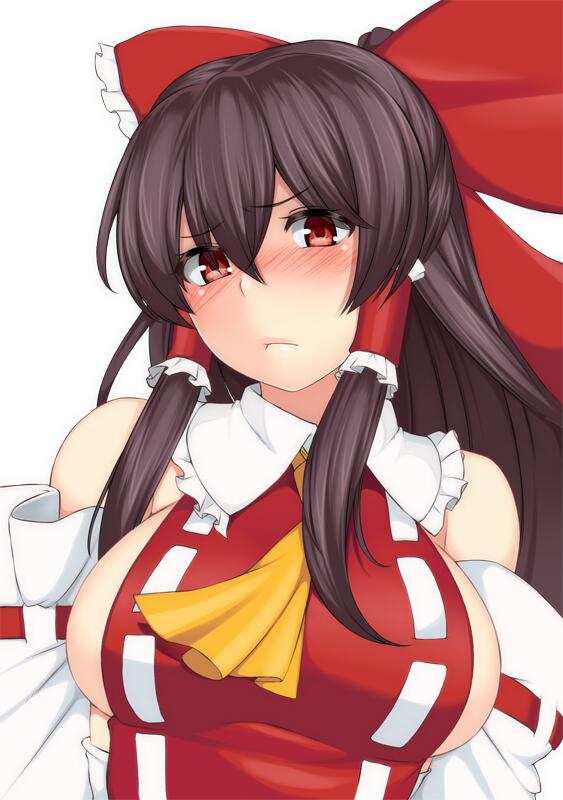 
Fun Facts:
- She loves anime and drawing.
- She runs her own blog, with mostly cooking recipes, self-written stories, and pictures of her two cats, which she named Miho and Hana, after two characters in Girls und Panzer.
- She also enjoys baking, and sometimes posts pictures of finished products to social media.