Style: A combination of both Powerhouse based and Technical moves.

Cyclone - lifts her opponent up in a fireman's carry across her shoulders, then throws her opponent's legs out in front of her to spin them out while she simultaneously falls backwards, driving the opponent's head into the mat. (F-5

Kneeling Chokeslam - The simple power based finisher that everyone knows. She grips her opponent's throat hard, lifting them up by just that before she slams them down hard on the mat. The only difference with her's is that she falls to her knee as she takes them down to add momentum to it.

The Stroke - She grabs her opponent by the arm, gets behind her and hooks her leg. She then pulls her back by her head while holding the arm, jumps up with them before falling forward, slamming them face-first into the mat. 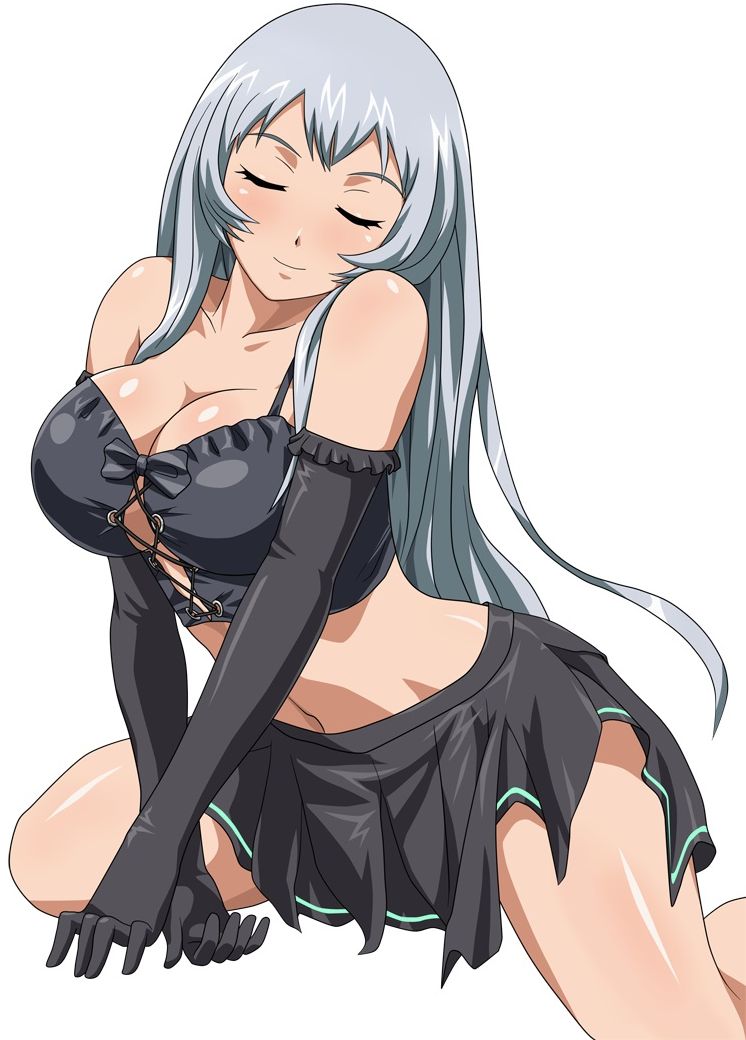 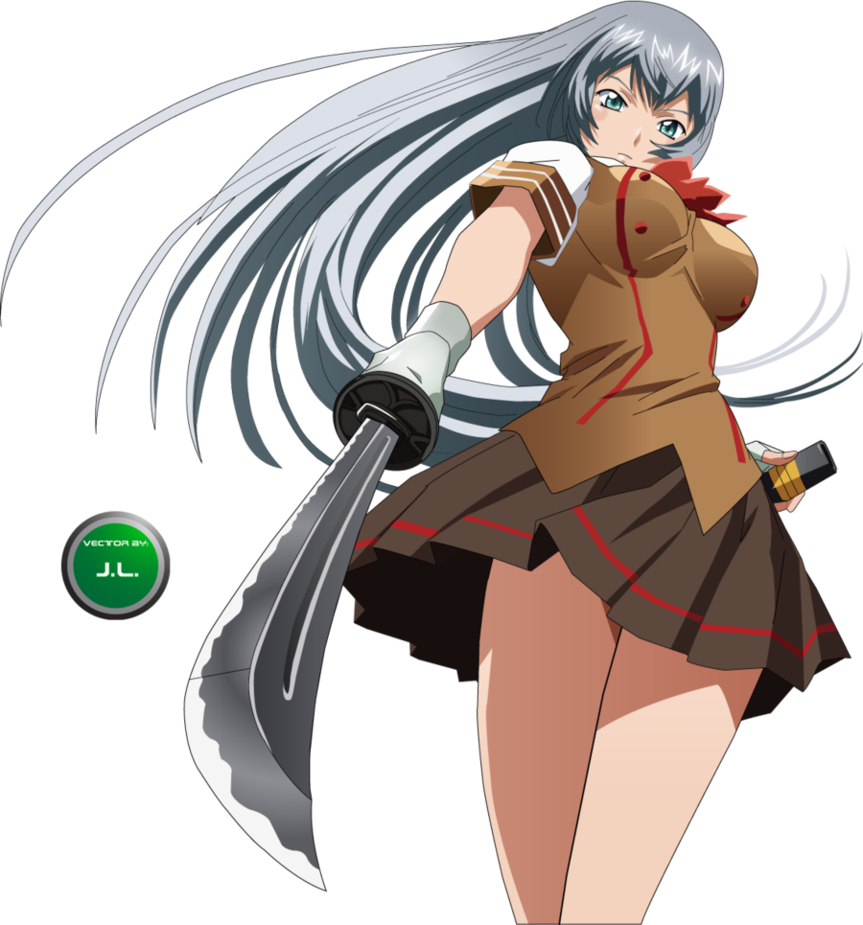 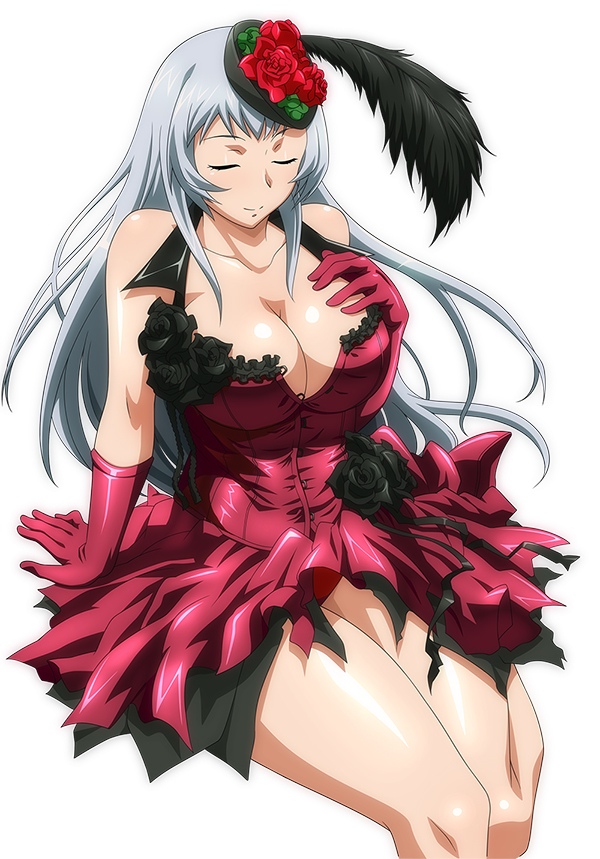 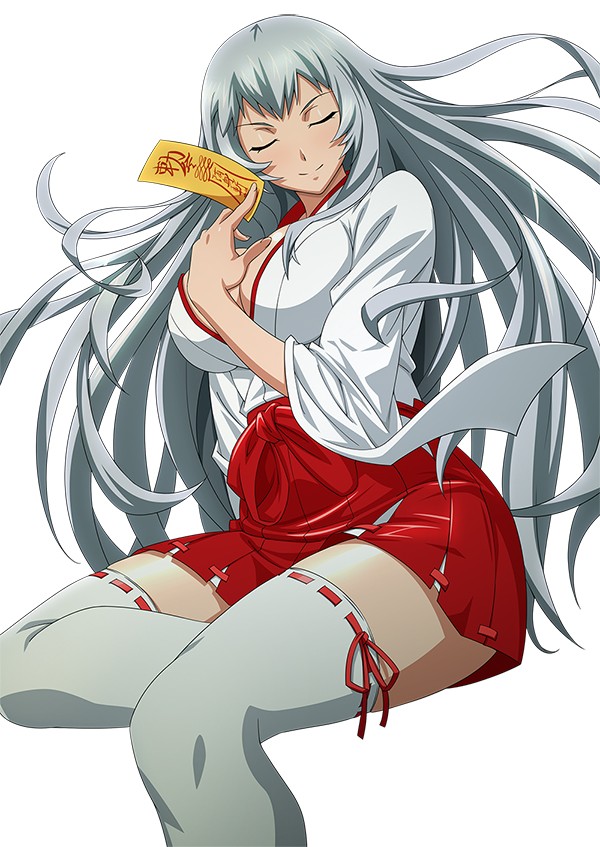 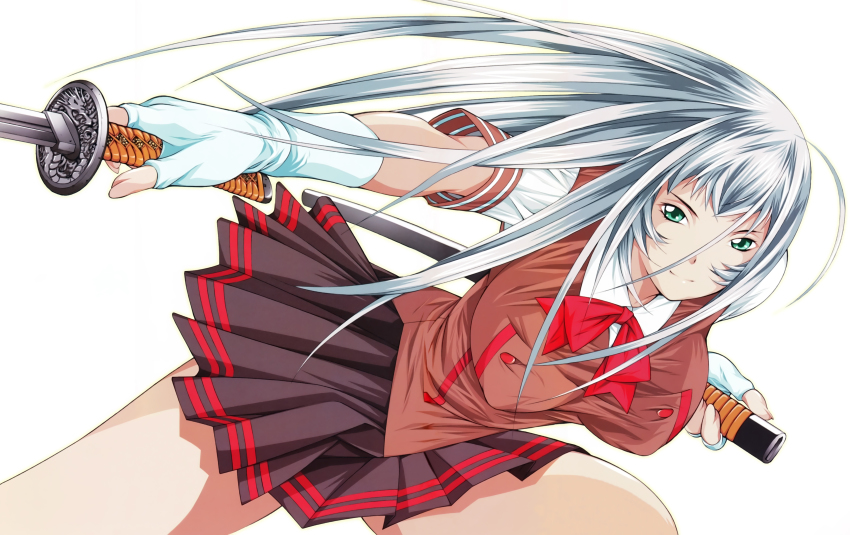 Personality: Anna is mostly business but isn't against  a little banter with her opponent. She enjoys the competition and thrives on it. The whole thing is fun for her and it is this way because she considers herself to be one of the best if not THE best.
Her determination however makes her sometimes fail to see when she's beaten fully. She'll always consider her losses a setback that she'll easily learn from--whether that's actually true or not. She'll never consider someone to be actually better than her--just that they got the best of her on that night. This gets her into trouble quite a bit picking a fight with people she can't beat or matches she can't win--it also leads to her stubbornness in changing the way she does things. Her way is right and there's no way that couldn't be the truth--underestimating opponents that she's beaten before thinking that once she's beaten them they can't win.