Background
History: Henry was always a large guy even as a child. Nothing worth noting happened in his life before joining the AFW. He was a body builder, but he quit after a bit and went into construction. Bored with his current job was soon offered a job for a new wrestling league and with his monster like appearance he would make quite the impact. Liking the idea of something new he quickly agreed and was dubbed “The Humble Giant”. From there Henry soon became champion, but the league soon died when they lost fans to AFW. As a parting gift, he was given a replica of his belt and his boss put in a good word to AFW. He was quickly accepted, but Henry waited a bit before making the decision to go.

Signature(s)
Titan Clash: With his opponent in the corner, Cronos will charge toward them and jump into them with a body splash.

Fall from Olympus: Cronos jumps off the turnbuckle and lands back first for a senton on his opponent.

The Worm: Cronos will dance when his opponent is down and after a bit he will rebound off the ropes and do the worm over them and end this with a pin.

God Killer: Cronos attempts to pump up the crowd while removing the strap of his singlet. When his opponent is in position, Cronos will grab them and slam them down with a two handed chokeslam.

Titan Quake: Cronos places his opponent into a torture rack and begins stomping around the ring. 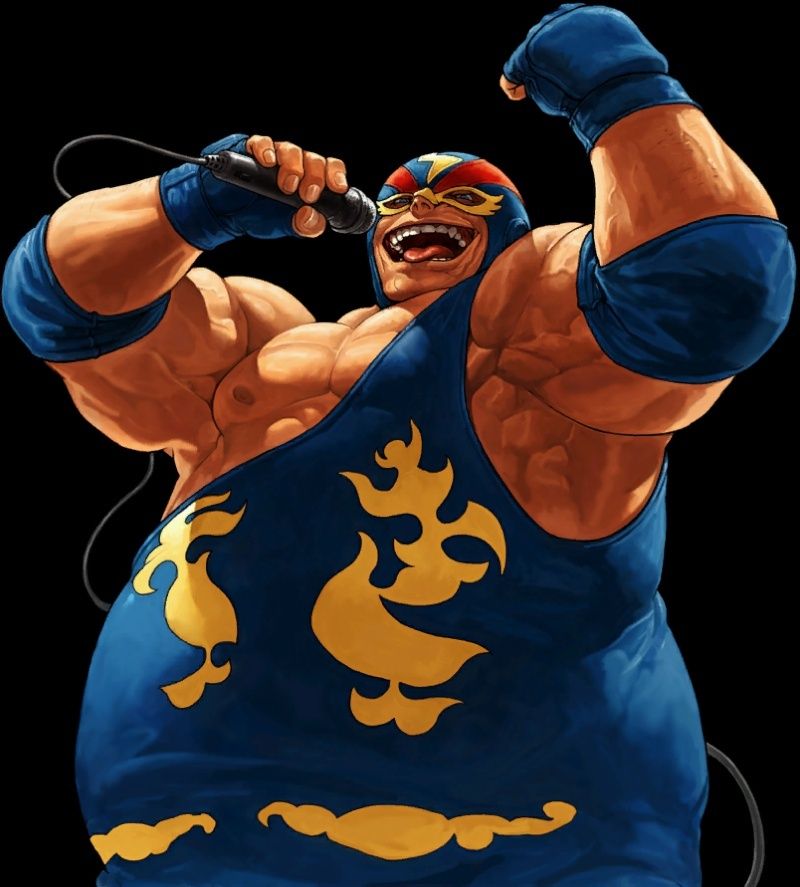