Wrestling:
Strategy: Josey is all about the attack. She always seeks to break her opponents down, either by power moves or cheating to chip away at their ability to fight back. The Outlaw lacks a real strategy other than "hurt 'em real good."
Type: Prefers standard and casket matches, but is willing to do all sorts.
Preferred attacks: Josey is not the most technical fighter in the world, and uses a mixture of brawling and throws.
Alignment: Heel

Finishing move: Death Valley Driver
This is a move in which Josey lifts her opponent up in a fireman's carry before she swings them onto just one shoulder to with their head positioned down against her front as she then drops down and crashes her head down into the ground in a  brainbuster-type slam.

Signature Moves:
Texas Pile Driver: Josey doubles over her opponent and pushed her head in between her thighs and bends forward wrapping her arms around her to lift her upside down with her back pressed against Josey front, before she jumps up a little and crashed down on her but, slamming her opponents head down hard into the mat.

Frontier Justice: Josey stands up on the top rope turnbuckle, with her opponent in front of her on the top ropes as well, pulling her down so that her head is in between her thighs, if she has to she will gut punch her opponent to double her over, after which she will then bend forward and wrap her arms around her opponents stomach, and pull her upside down, and jump of the top rope and crash down into a seated position, and crashing down their head into the mat with a devastating move. 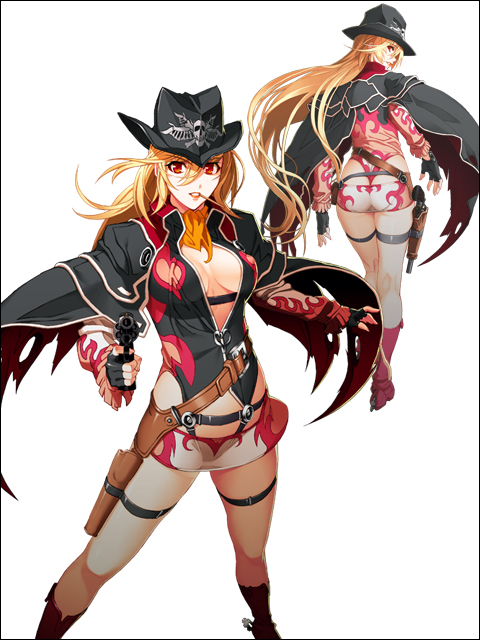 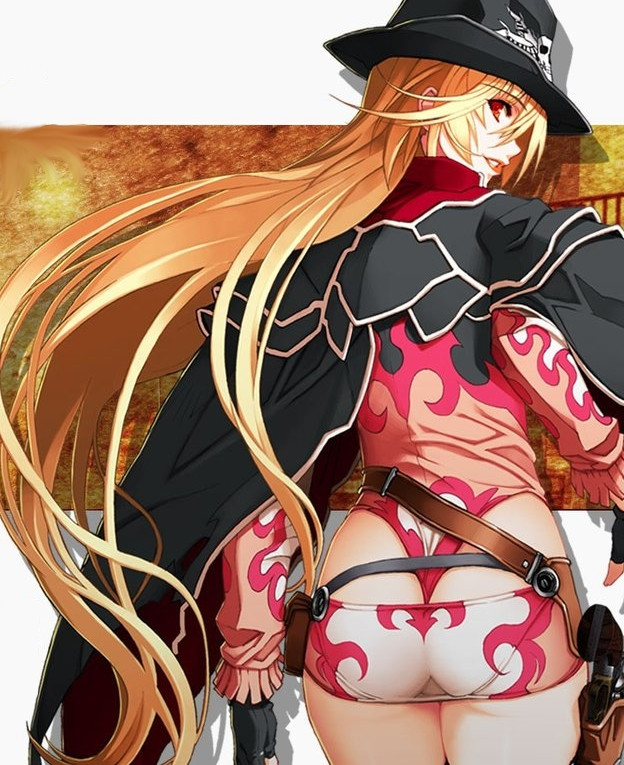 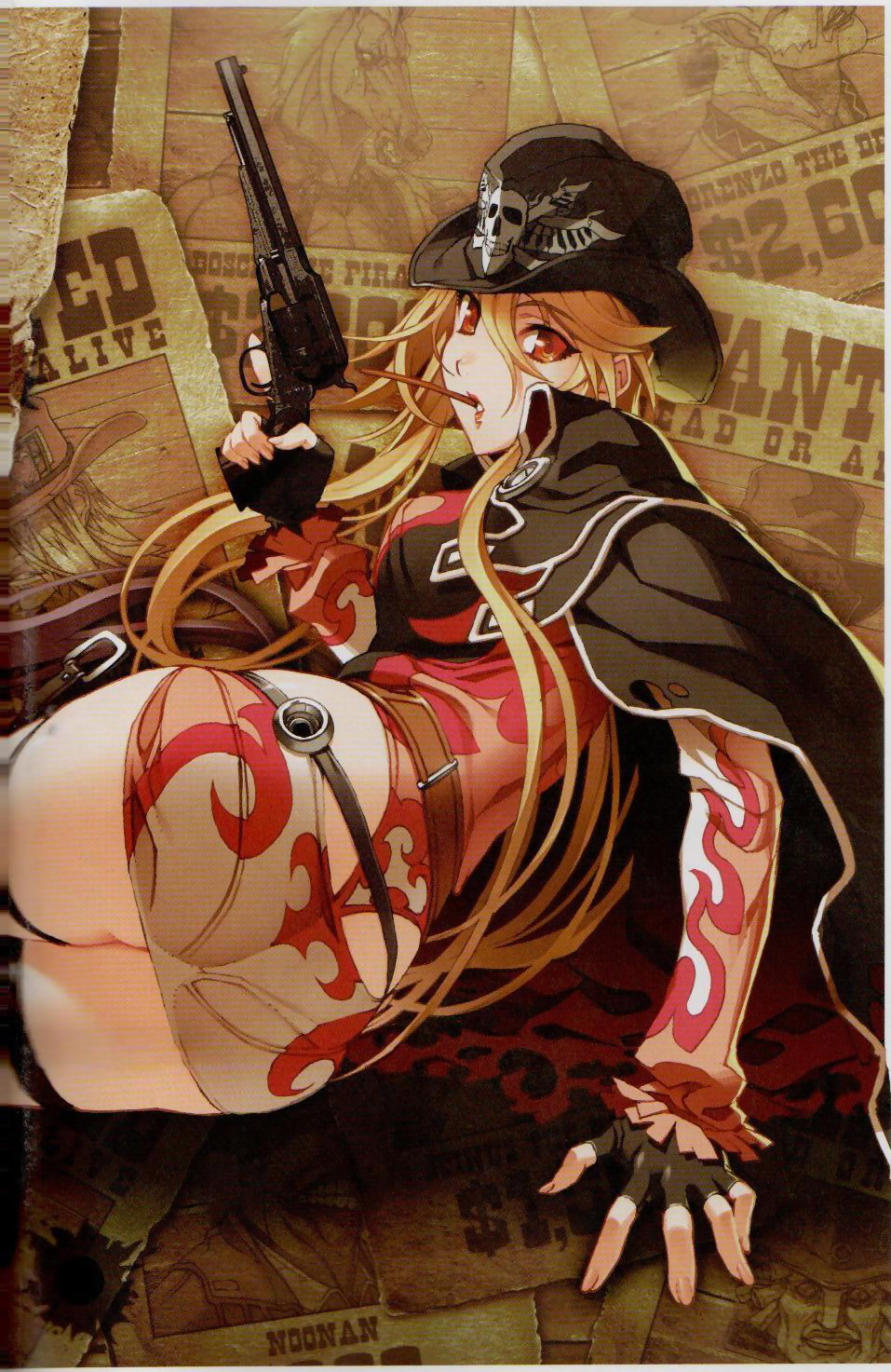 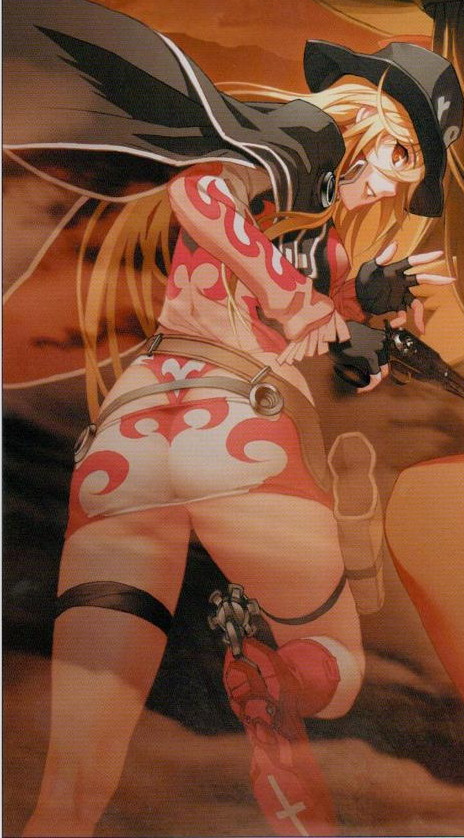 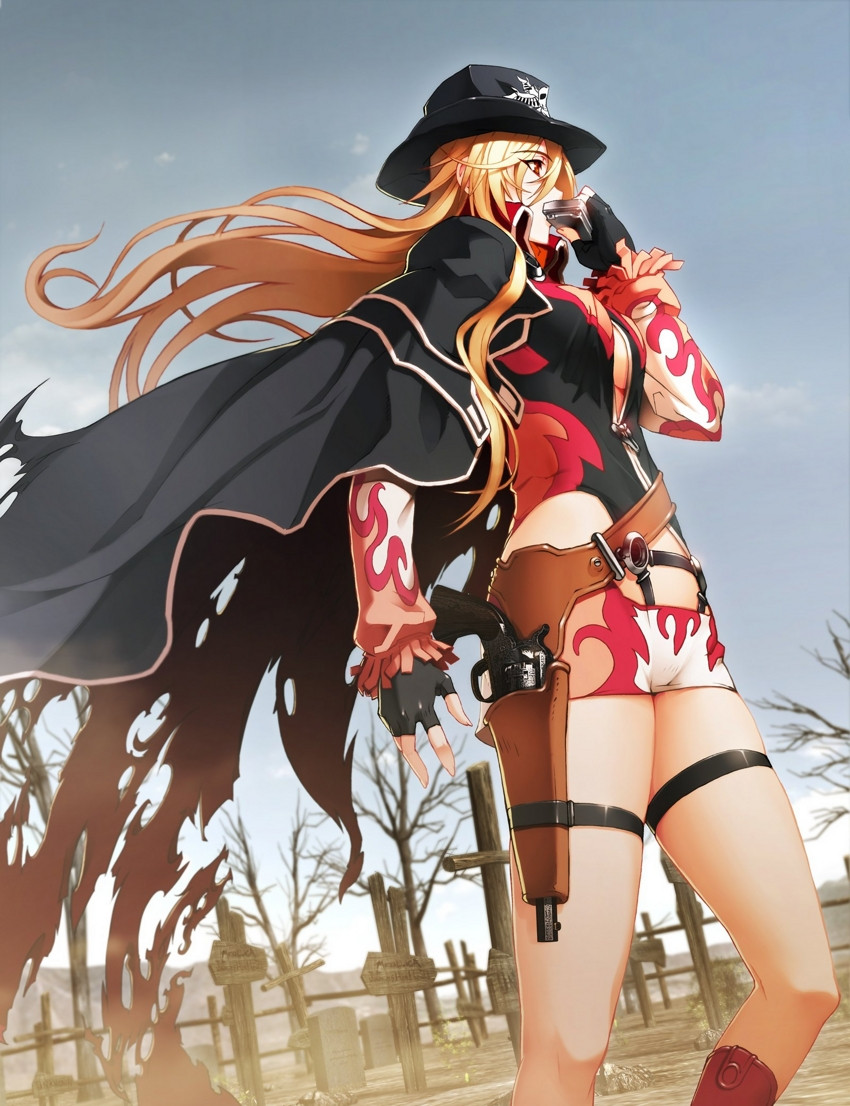 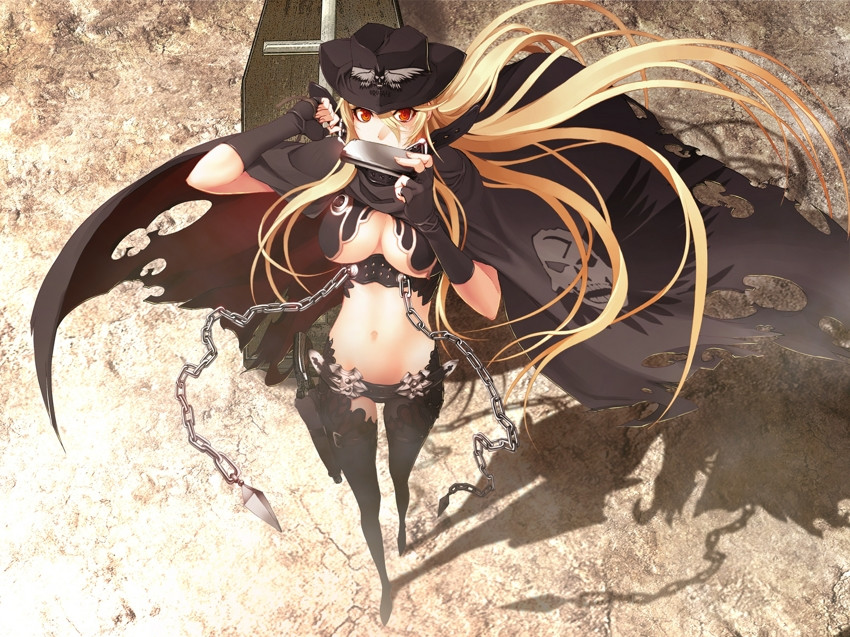 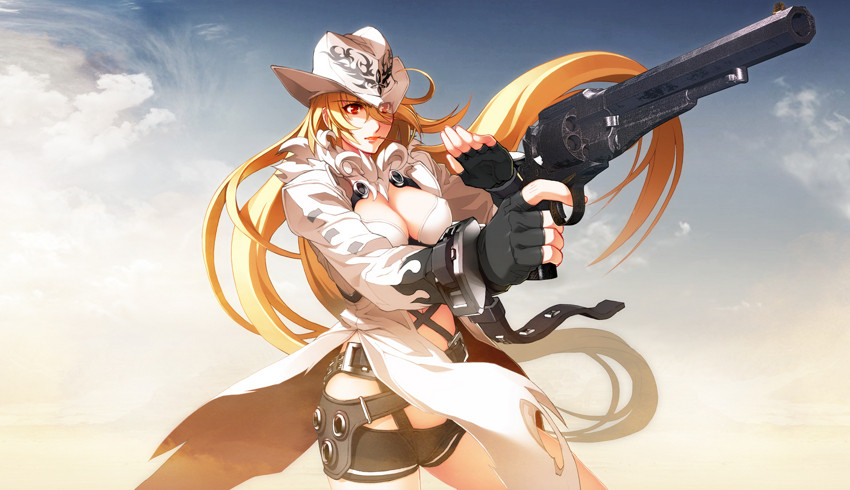 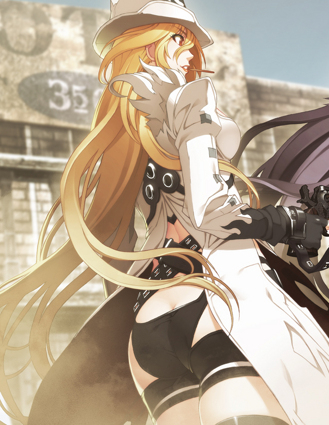 Little different attire, for a much younger Josey: 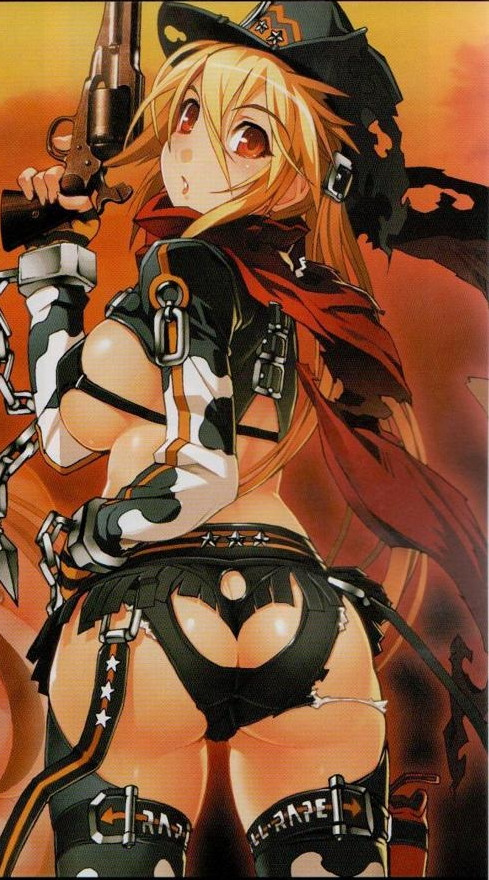 "Wonder how these pictures were taken?....must have been really drunk " : 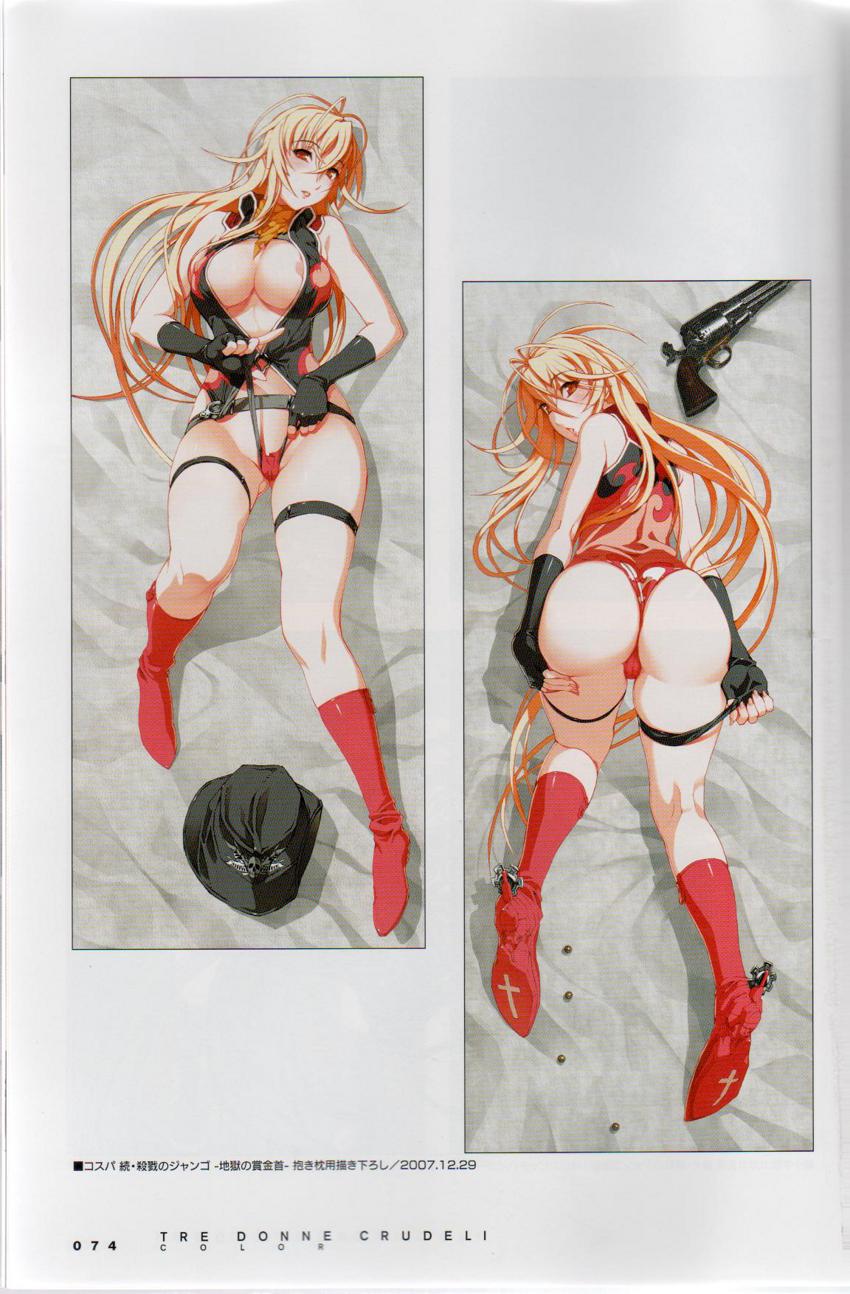 History: Josey was like a tumbleweed. She was born on a ranch in Texas and was quickly abandoned by her mother to parts unknown. Growing up, she led a good life. Work on the farm strengthened her muscles and her mind and the plains of Texas provided a beautiful backdrop for all of young Josey's misadventures. Her more violent tendencies showed themselves early and often and if her father were sensible, he would have taken her to a psychologist who would have surely marked the Outlaw as a psychopath. This trend towards violent was not all negative- life on a ranch can be hard, and Josey had always had to be harder. She chased off hooligans and wolves trying to disturb the animals and proved herself quite the ranch hand. The young cowgirl wanted for nothing in life until the age of 13, when her father went broke and the bank came to foreclose the ranch. Josey turned to a life of crime, robbing folks to pay the bills and lying to her dad the whole time.

As much as she romanticized the life of an outlaw, the grim realities were far more harsh. She wound up robbing the wrong people as she discovered when she came home one day to find her father dead on the floor. The young and violent Josey's mind quickly turned to revenge. She searched high and low for the murderers, finding them after a long year of searching. Her trusty six shooter made quick work of them and the coyotes ensured that there would be little remaining of them by the time the police even knew they were missing.

Josey figured it was high time to get the hell out of Dodge. She stayed on the ranch for as long as she could. One day, she found a cache of letters which told her of her mother's life in Japan as a wrestler. Josey had a knack for violence and had no where else to go. She abandoned her childhood home for the bright lights of Tokyo, in search of her mother and a riot.

The Outlaw found her mother quickly, and the two women bonded over their relationship and a great capacity for violence. Her mother was a champion in a few leagues and after a few intense years of training, Josey quickly found her place in the world of wrestling. She dominated a few smaller leagues before getting a call up to the big times, and had earned herself quite the reputation along the way.

Finally, Josey ended up at AFW, where he story continues...

Personality:
Josey has very little respect for the law, other people, sympathy or mercy. When in a violent situation, she never holds back and fights to win. The only thing she truly cares about are herself and her guns, not necessarily in that order. Anyone who has ever chatted with her for more than a few minutes marked her as a psychopath, and Josey has little qualms about threatening people with violent deaths, including Russian roulette. There are a few people she can get along with, but they are few and far between.

Fun facts:
-owns an 1873 Colt Revolver and is very proud of it
-plays harmonica very well
-has a fascination with the old west
-speaks with a Southern accent

Likes:
-Guns "What can I say? Always been a straight shooter."
-Tequila "Nothin' like a Texas Saturday night."
-Scaring folks "I'm a scary gal. Ain't nothin' to it."

Dislikes:
-The law "Ain't never did much fer me."
-Talking too much "Never saw the point in just yappin'."
-Rap music "Ain't barely music."

Losses
Lost to Sakura in a casket match

2. Josey slams the Northern Queen in a casket!

3. Josey fights a fellow powerhouse and picks up a win!