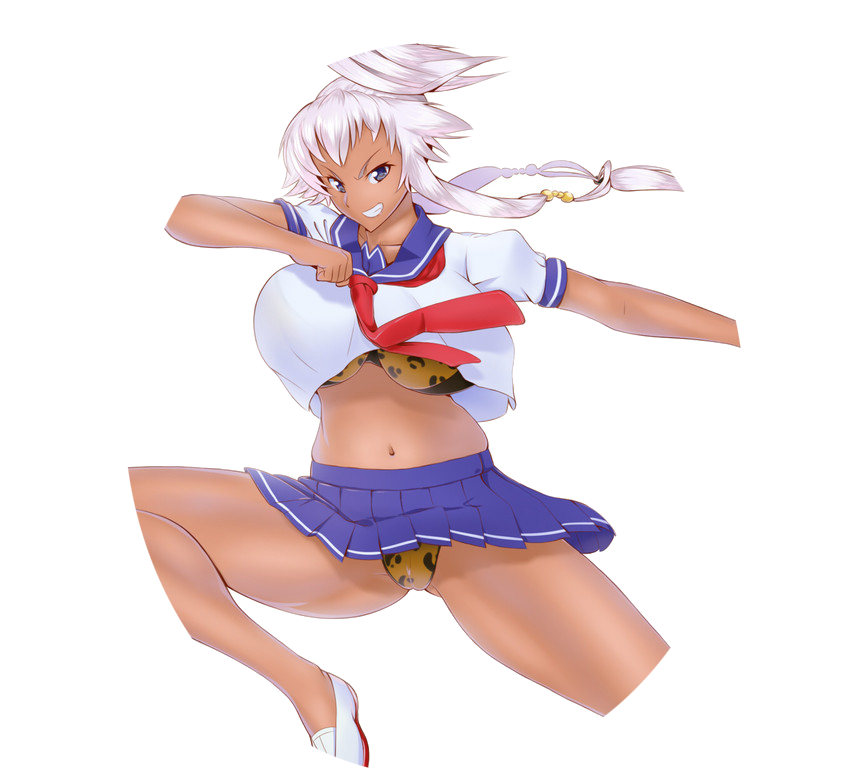 Preferred Matches: Casual. Would sooner retire from wrestling altogether than ever participate in something that could even moderately be described as 'hardcore.'

Endurance:★★★★ - Silver's thick figure is surprisingly resilient, allowing for a great number of holds or strikes to her main body of frame. The rest of her is somewhat significantly more vulnerable, but she will still strive to go the distance every time.
Strength:★★★★ - Whilst by no means a powerful woman, every move that Silver utilises with her heavy frame behind it can implore a great amount of strength or lift, often allowing her to lift up women others may struggle with.
Speed:★ - Owing to her large figure, Silver has but no speed in her. The only time the girl will use any semblance of such is when she is trying to force her figure hard against her foe, with momentum to aid the move.
Defence:★ - Silver has little skill in blocking, countering or the like, often focusing on controlling or outlasting her opponents move-sets.
Technique:★ - Silver, simply put, has zero grace or finesse.

Strikes:★ - Silver will next to never throw a hand or a foot at her foe, save for the occasional push or desperate slap. Even if she were to ever begin using strikes, her hits would cause next to no damage.
Submissions:★- Save for her love of submission worthy body presses and long bearhugs, Silver has zero ability in applying more wrestling-based submission holds.
Powerhouse:★★★- Whilst not a powerhouse in the more common sense, Silver's status as heavyweight allows the girl to often overpower her foe using her figures natural strength.
Aerials:- No.
Counters:★- Barely knows how to escape a headlock, but will often jostle in her foes grip to often make them regret tangling with her.

Silver Crunch: Her foe in the corner, Silver will run, at a slow pace, before her body connects chest first into said opponent, utterly squashing them.

Silver Hold: Pinning her foe to her body, arms pinned, Silver will simply smile, as she bearhugs her opponent hard into her massive figure.

Silver Press: Again pinning her opponent in a arms-pinned bearhug, Silver will ragdoll herself to the floor, before trying to climb ontop of her foe, utterly crushing and enveloping them under her figure.

Past: Born in Spain but raised in England, Silver was the typical bubbly girl in school. A growth spurt and poor eating habits soon turned her into the 'big girl' of her class, a fact that still failed to get her down, as she simply smiled throughout any effort to bully the chunky girl. Her introduction to wrestling was a weird one; invited round her friends house, her best friend at the time a keen fan, she simply showed Silver a wrestling show, before pouncing on the big girl, the two frolicking together and enjoying the tussle, before Silver accidentally near squashed her friend, a act that both girls weirdly enjoyed. Encouraged by said friend to join a local hobby league, Silver soon found herself literally squashing the opposition, before progressing highly through the group. Eventually though, she'd face an opponent equal in form to her, which provided her with a match she'd never admit she loved, even though she near rag dolled in it. Progressing onto AFW, Silver enters the league in hopes of finding more matches, against girls that can compare to her.

Accomplishments:
None of note.

Julia Hiroshi: Silver may have lost her match against the small beauty, but gained another friend she's happy to spend time with. 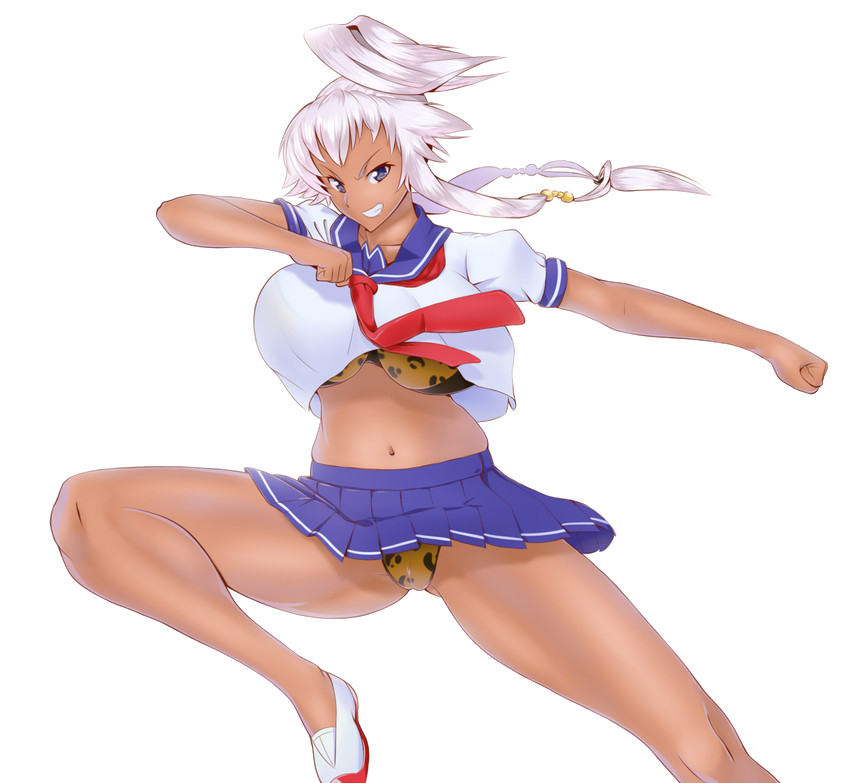 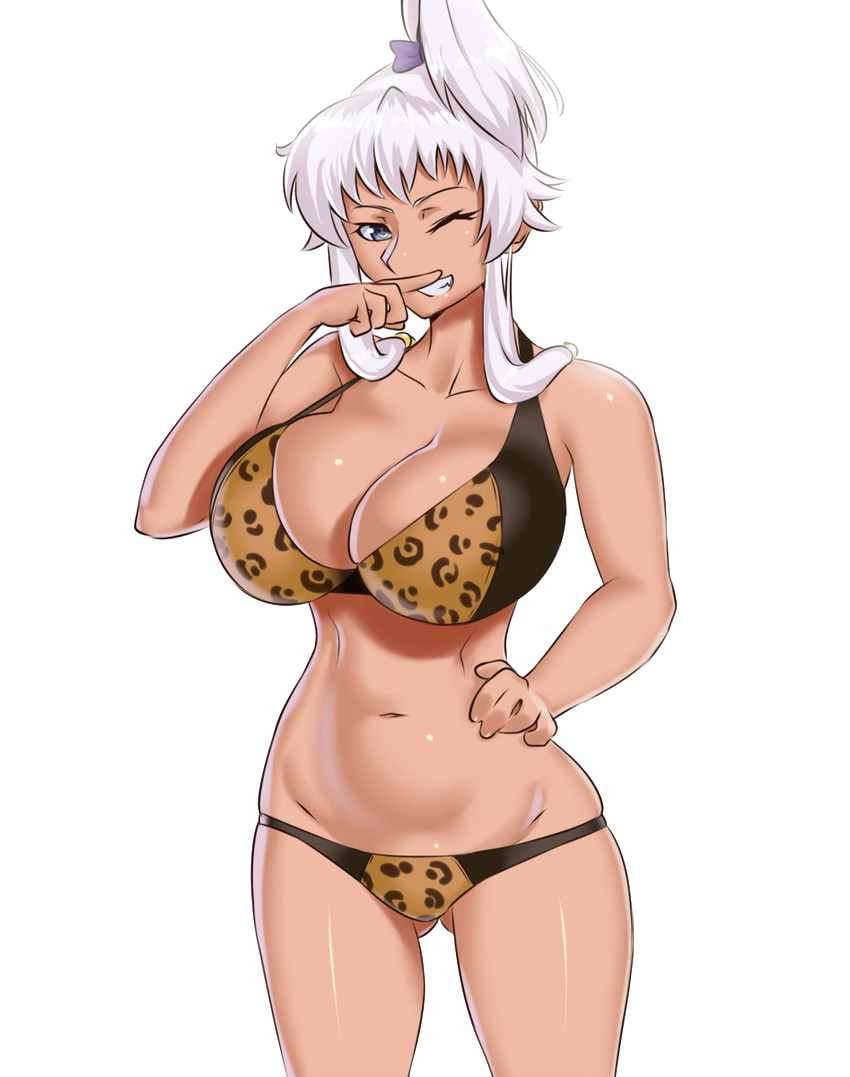