Wrestling Information
Strategy: Relying on her speed and above-average stamina, she tries to wear her opponent down with quick and relatively safe attacks, keeping at a distance and not committing unless she sees an opening. Once her opponent is sufficiently tired, she'll go in and try to use her heavier attacks to finish them off. She tries to refrain from using submission holds unless an opportunity presents itself. The downside to her style being that she is pretty poor at up-close head-on grappling, making it a good idea for opponents to try and get in close and restrict her movement early on, whether it be by cornering her or using attacks that put pressure on the legs.
Style: She doesnt have much of a unique style currently, being fairly new, her attacks tend to be pretty basic and without flair.
Type: High-flyer, tries to stay out of reach, rather fragile up close.

Finishing moves:
Missile dropkick
And a simple powerbomb into pin

Endurance: 3/5
While she is slightly more susceptible to pain than average, she makes up for it with above-average stamina, being able to run for a while before her batteries go dead.
Strength: 2/5
Sub-par in the strength department, she finds it difficult at times to keep certain submission holds, her opponents tend to be able to power out of them.
Speed: 4/5
Making up for her lack of grappling strength, her excellent speed allows her to quickly get around the ring and to be acrobatic enough to pull off aerial attacks. It is also the reason her more simple attacks have any power behind them at all.
Defense: 3/5
Mostly relies on deflection and avoidance of incoming attacks, but will use blocks whenever appropriate. All fairly standard. 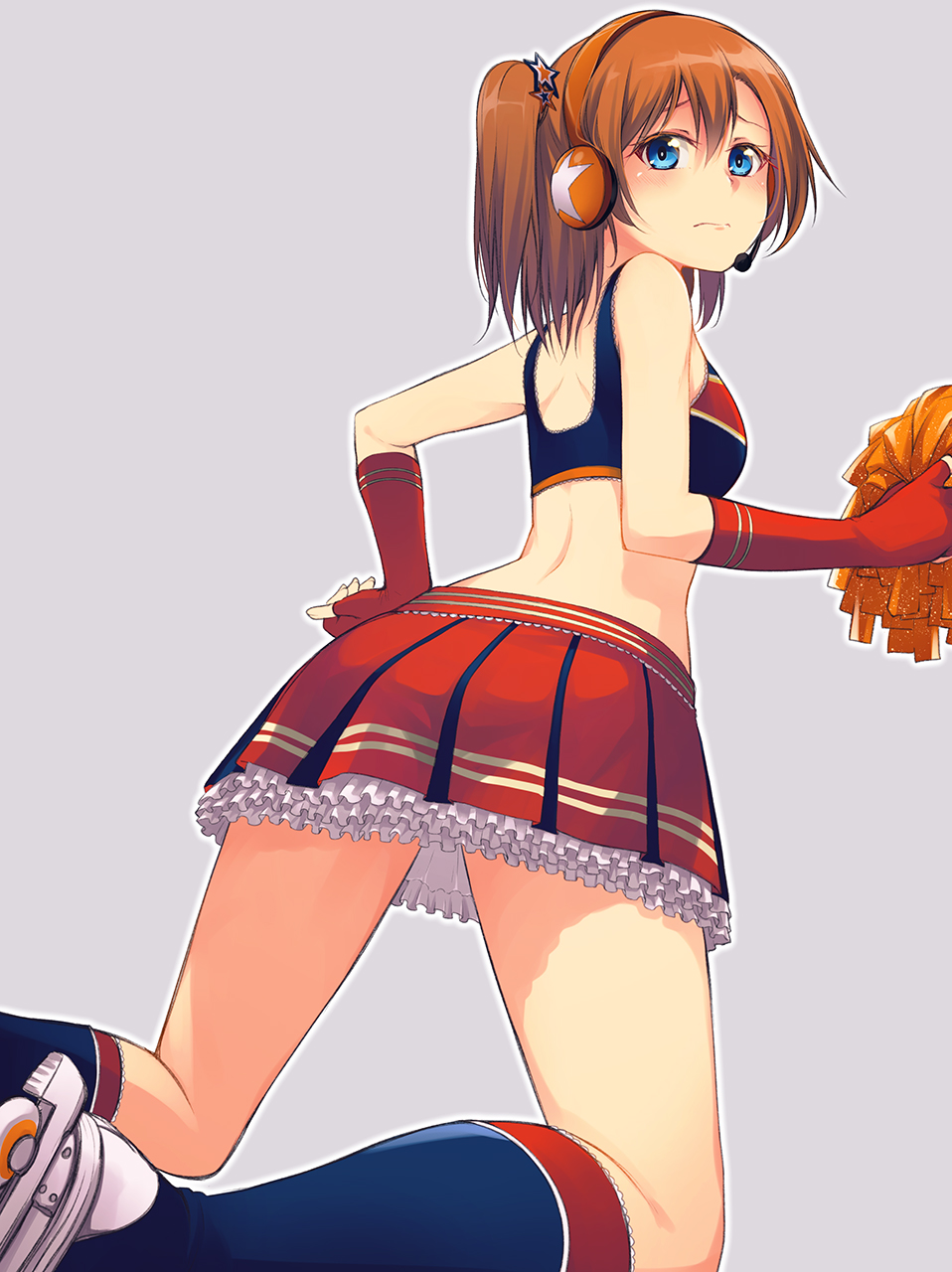 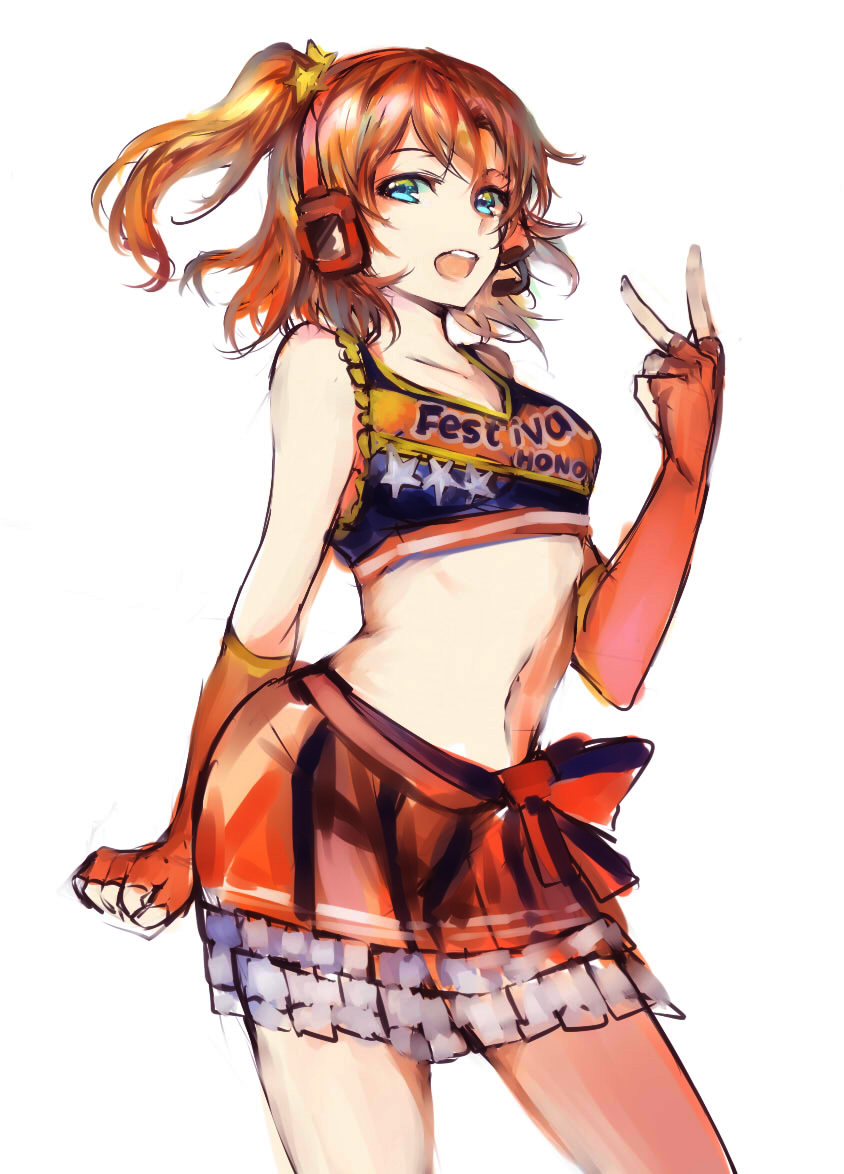 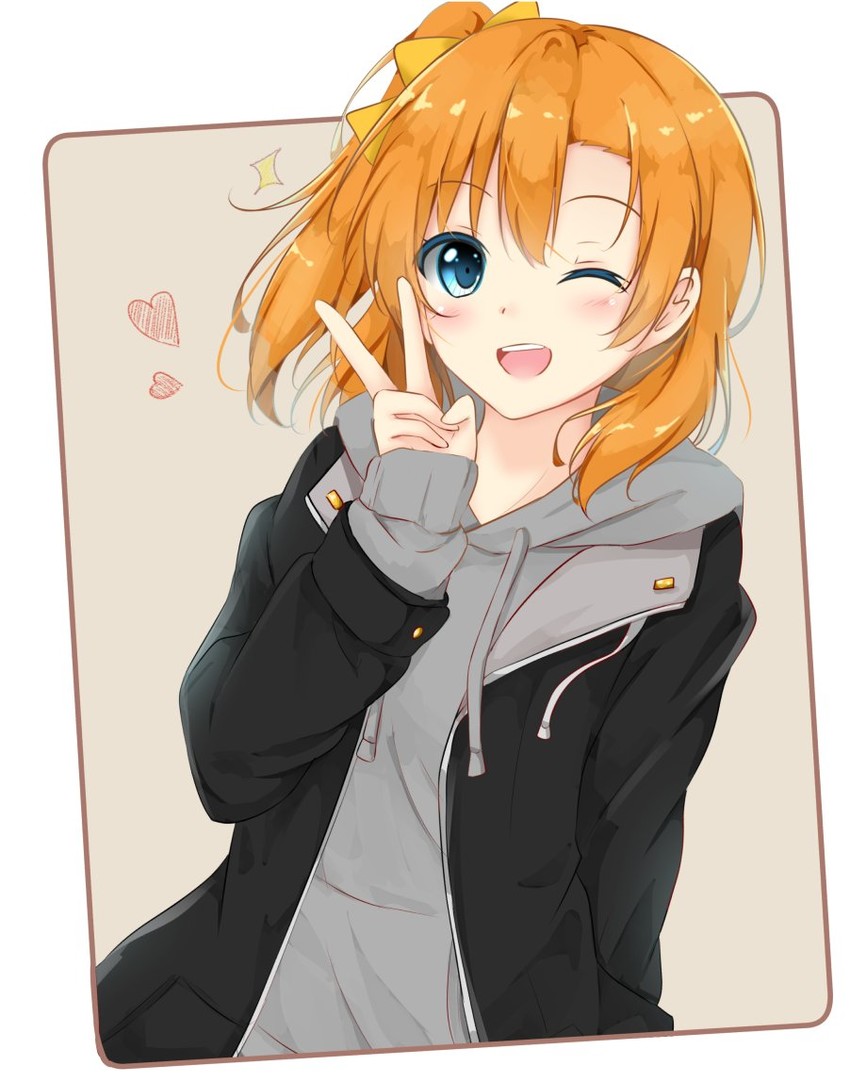 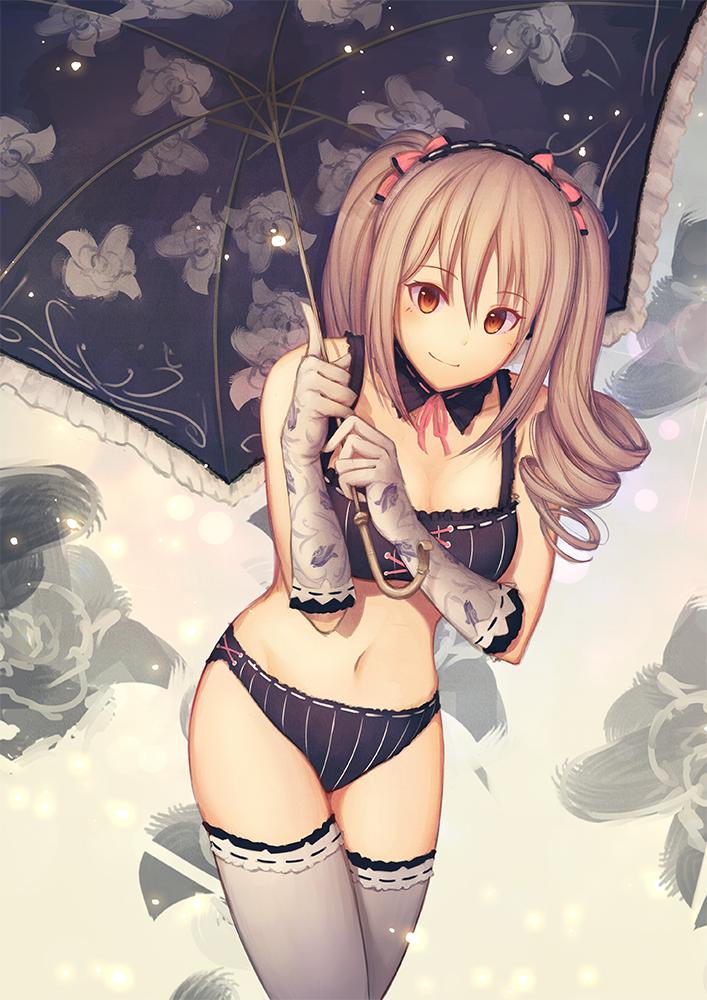 Personality: Behaves in a friendly manner in the ring, exceptions being made for those she doesnt particularly like. Outside of the ring she tries to keep to herself when she can, though wont hesitate to respond if someone else is to approach her first. In summary: fairly quiet and easy to miss out of the ring, bouncy and energetic inside the ring.

Past/History: Previously working a boring office job, she managed to develop an interest in professional wrestling. Working out and learning some skills in her spare time by watching others and practicing with a friend, she eventually became (in her mind at least, in practice not so much.) fairly good. Once an opportunity arose to develop a career out of her hobby, she jumped at the opportunity, eventually ending up here today.

Fun Fact: Her nickname has seemingly no basis on her personality, it simply exists because her last name vaguely sounds like 'Deviant'. 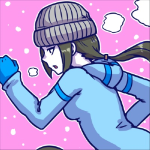