Entrance Music: "Behind the Wheel" by Depeche Mode 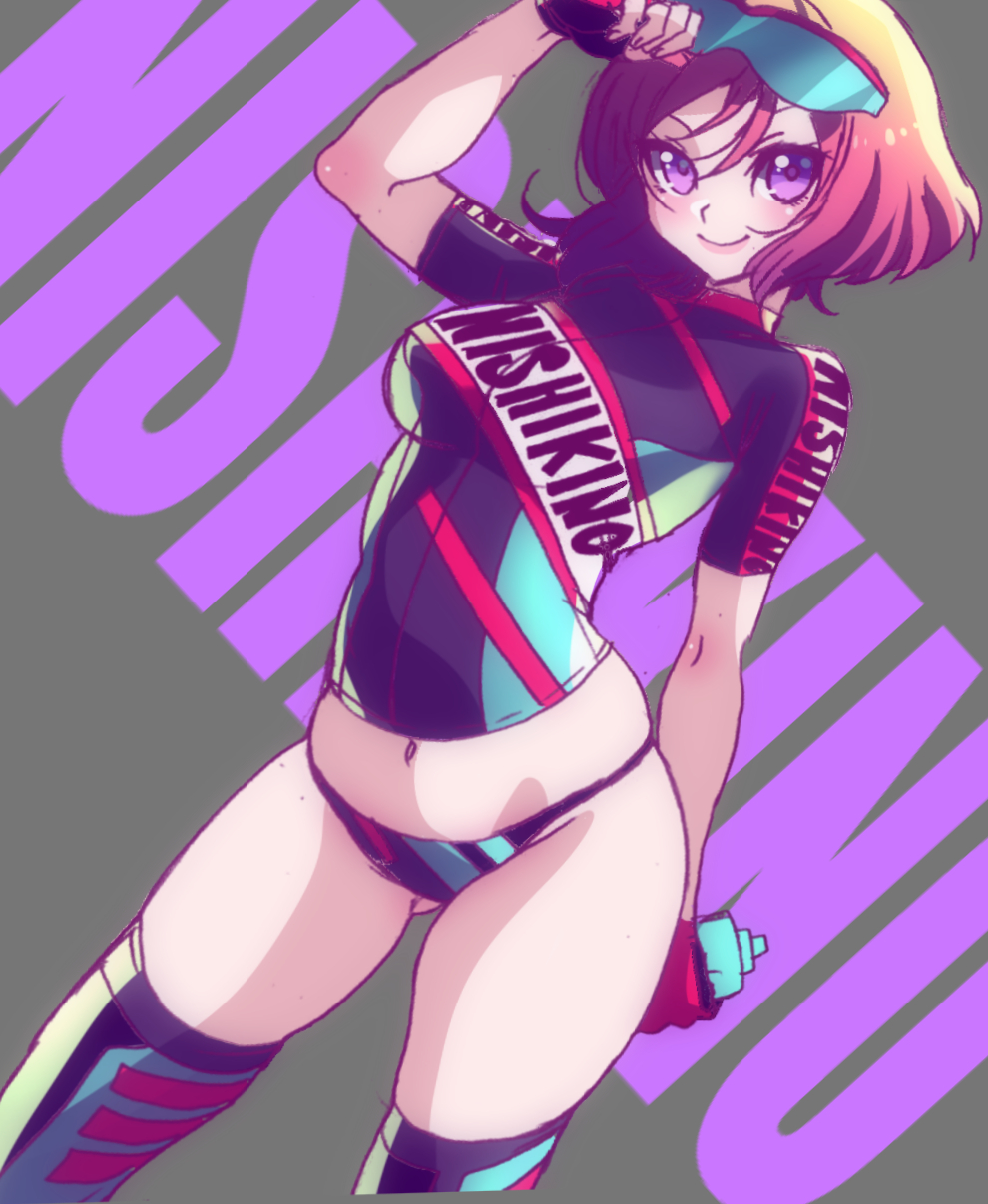 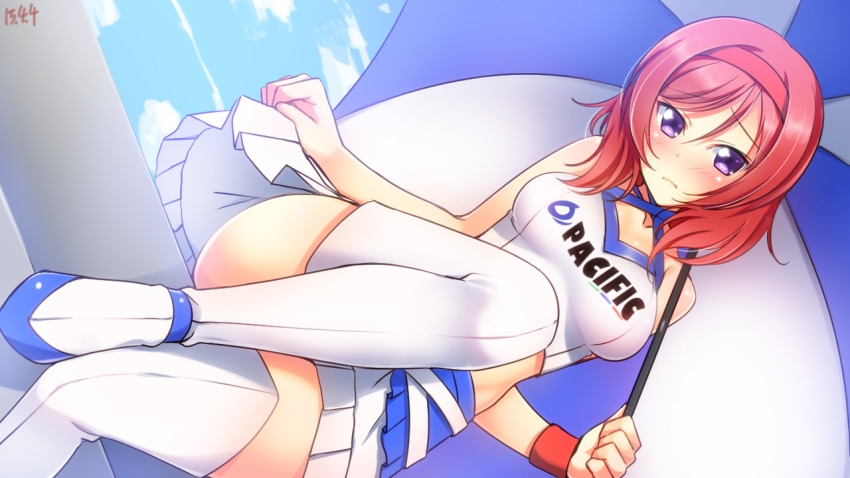 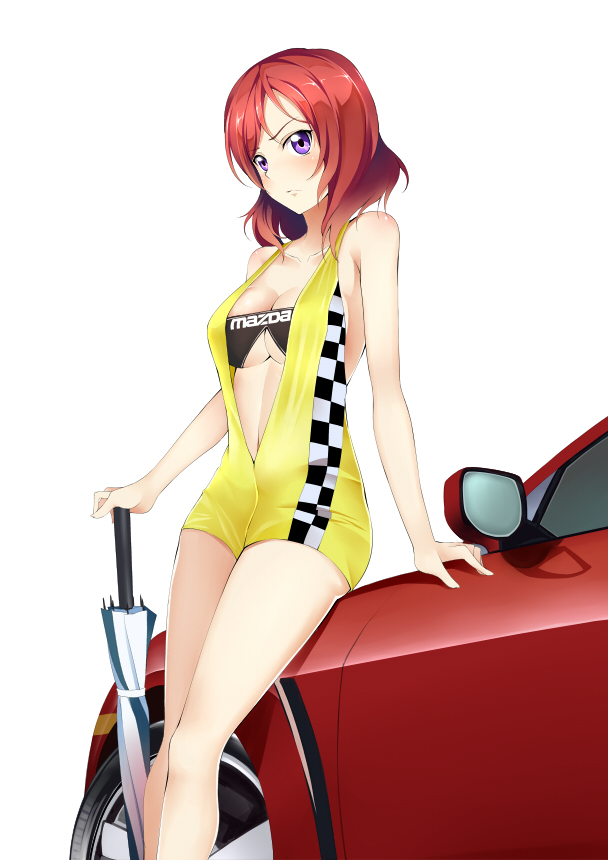 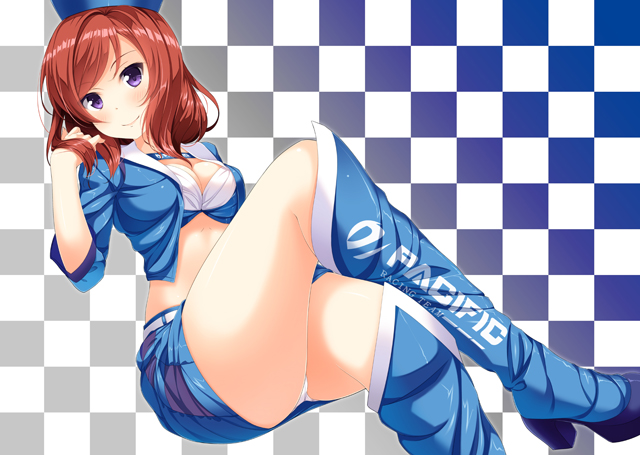 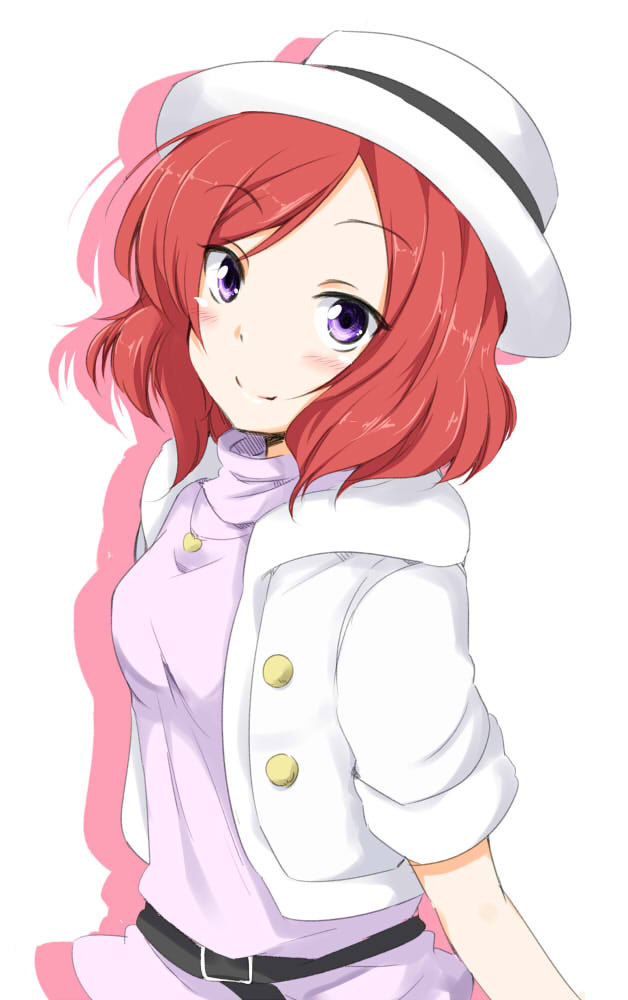 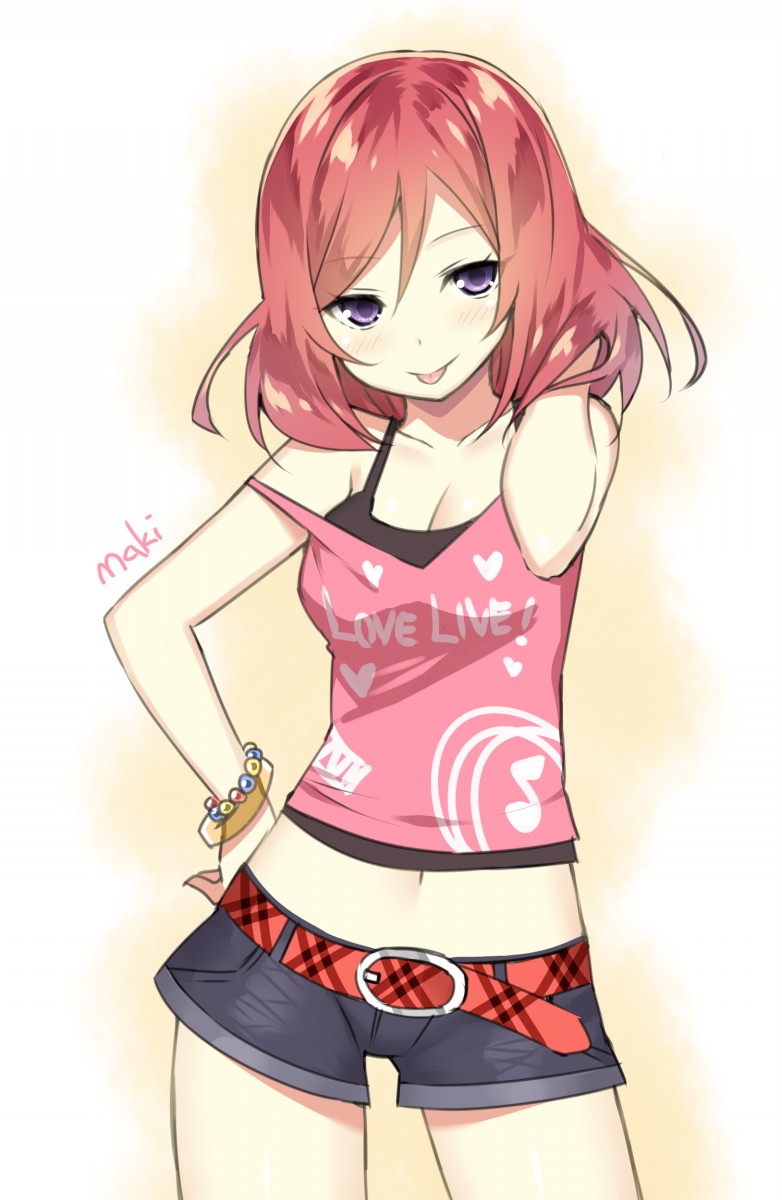 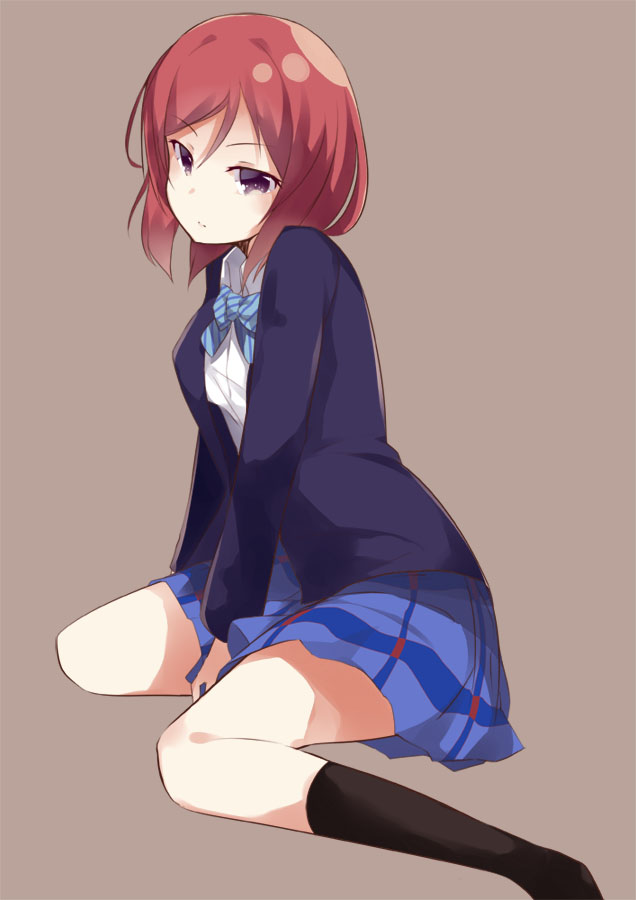 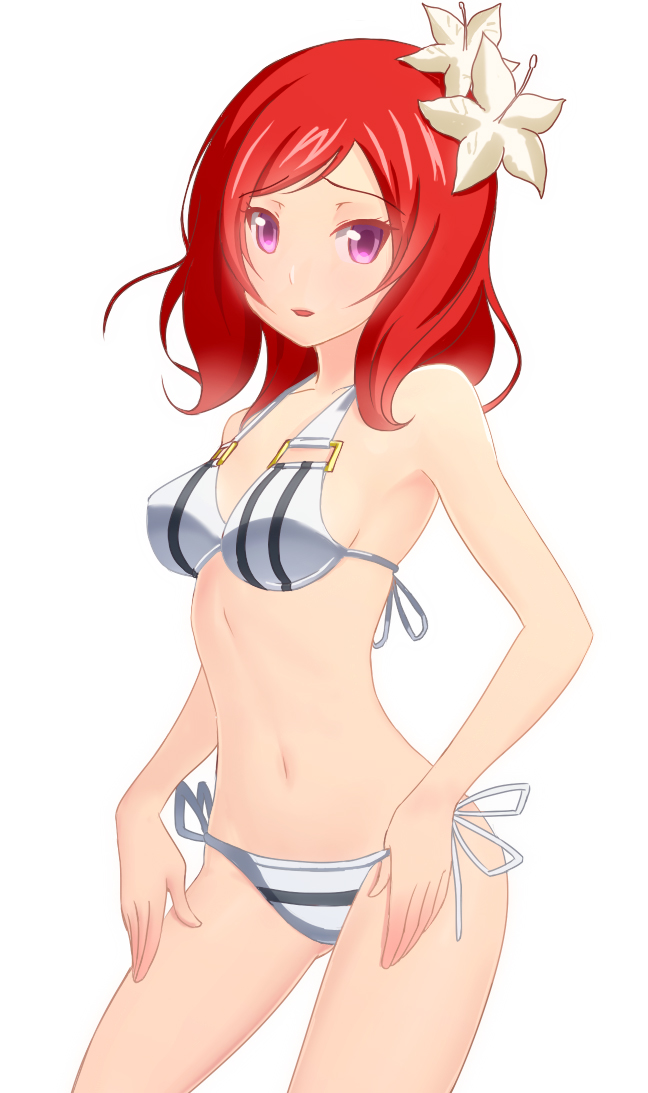 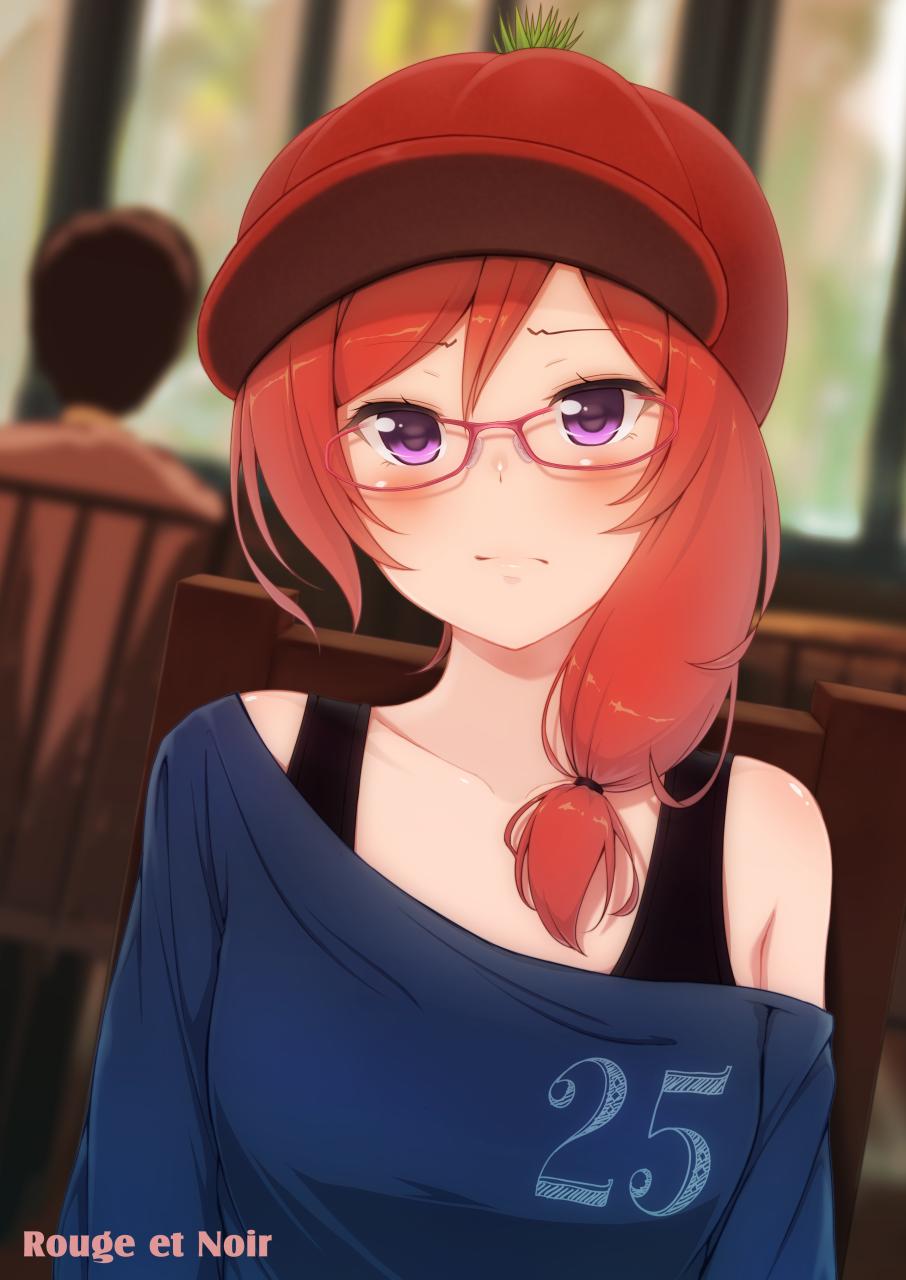 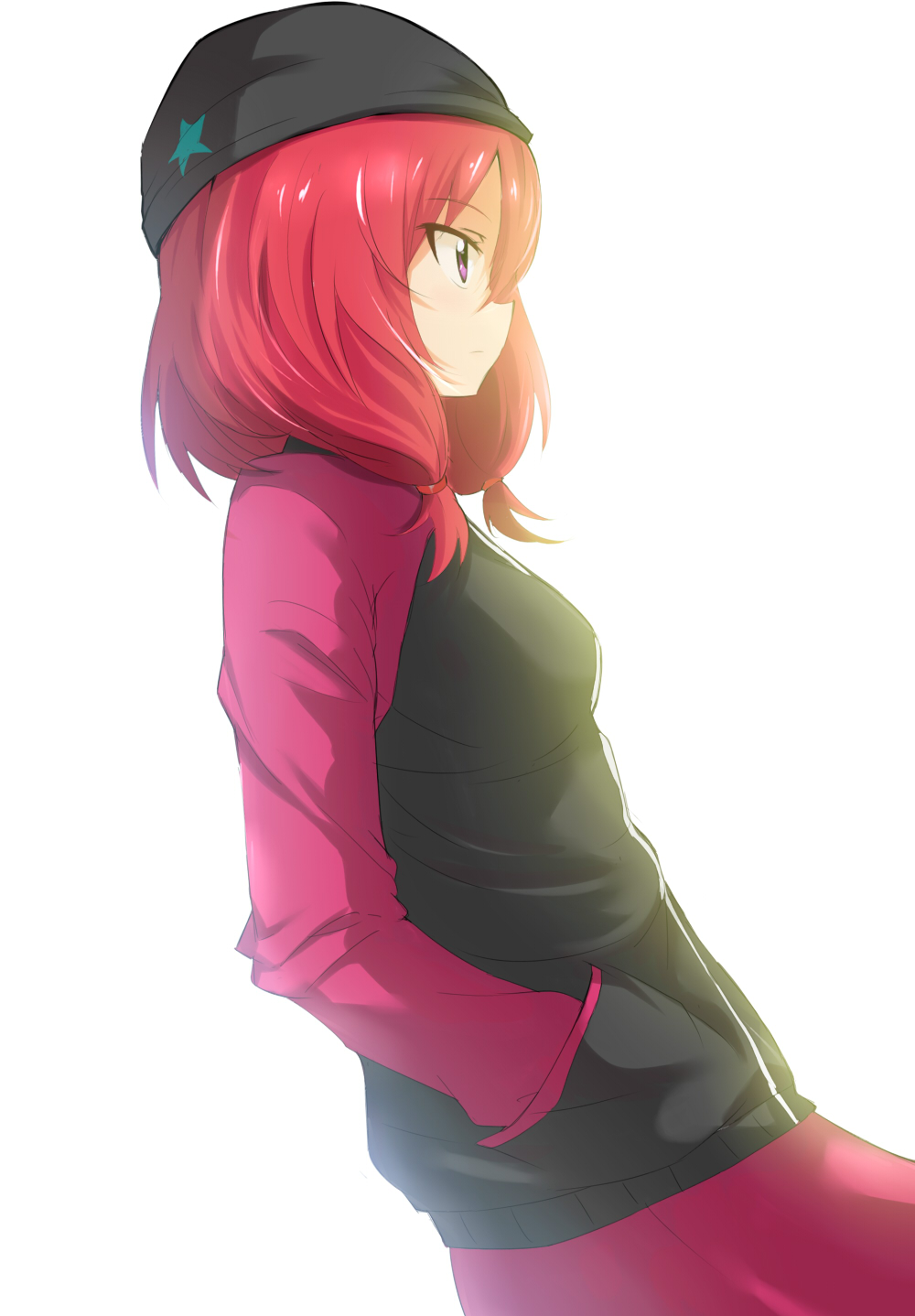 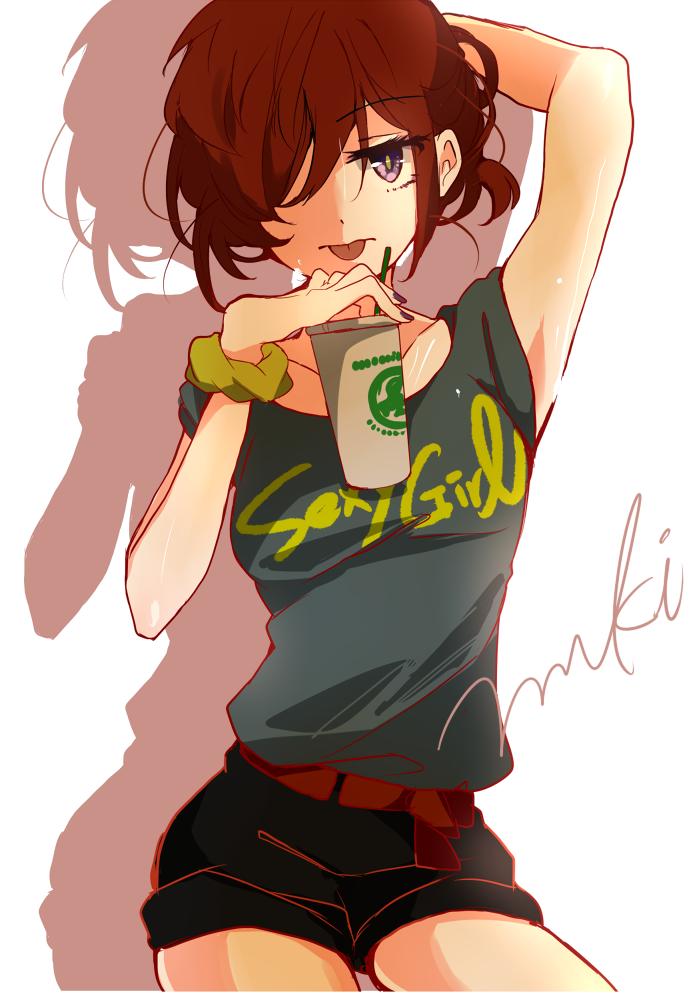 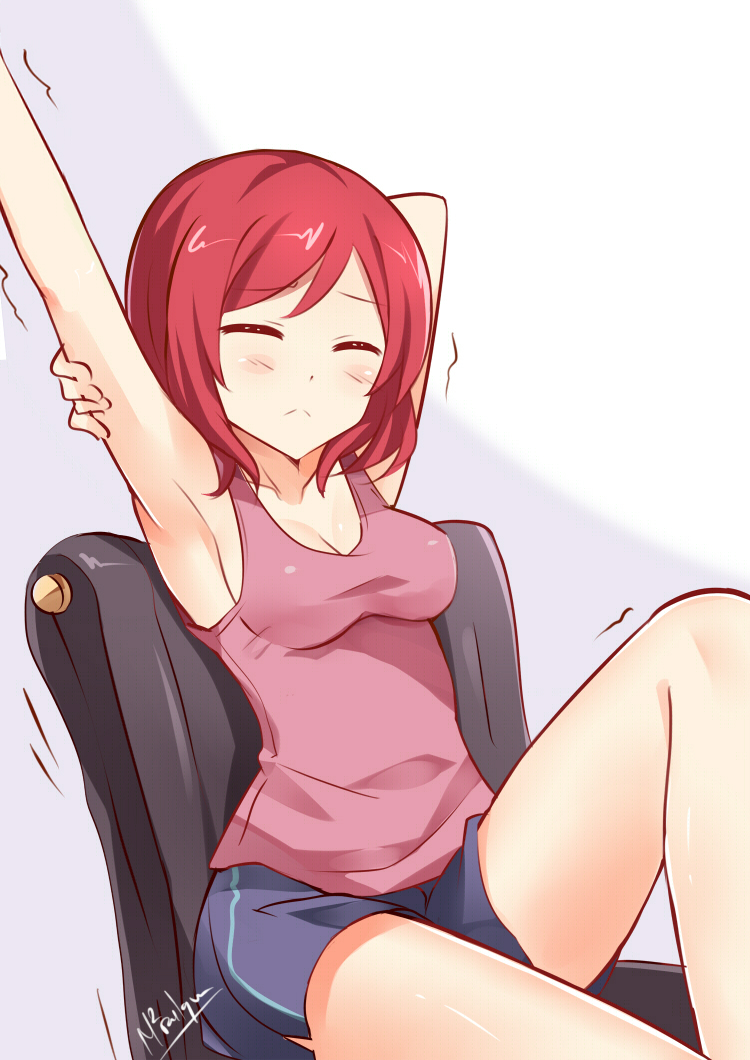 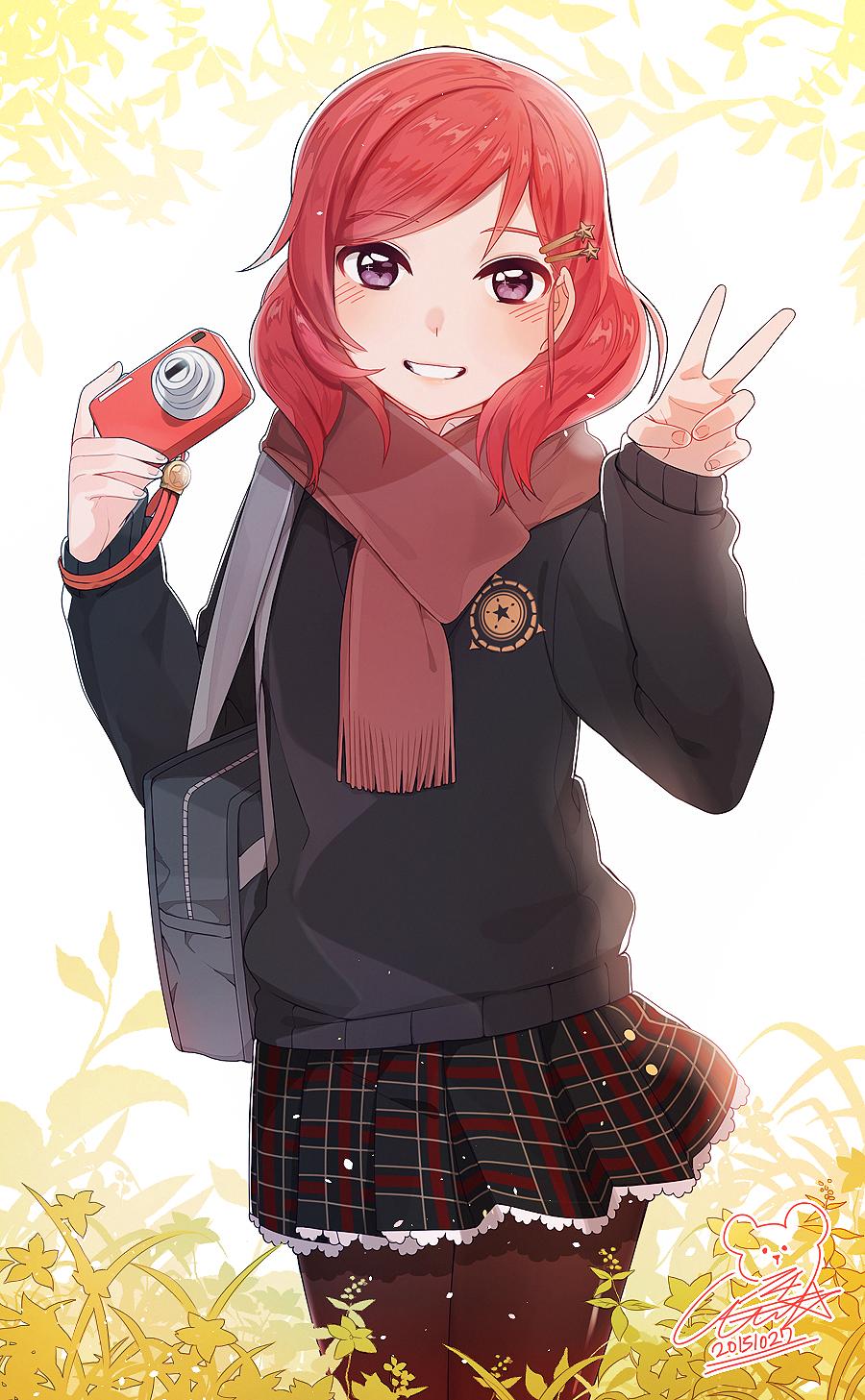 Personality: Clover has a kinetic personality and is naturally athletic. She's charming and charismatic and seems to have boundless energy. She tries to be engaging when she can but might stop short of going out of her way for a stranger. She knows her place in the world and how she looks and while she doesn't try to actively flaunt that when she can help it, it's seeped into her personality a bit.

If the mood were to strike her she might get a bit petty, especially if she thinks she's knocking someone down a peg or two, something she believes she doesn't need to happen to her one bit.

Clover is born to a pair of professionals. Her father is a retired professional baseball player who had a career almost as long as Clover's life. His mother is a professional actress and model who still runs the circuit and while she has only had a few starring roles, is a mainstay in the Hollywood scene thanks to her modeling and husband's career.

Clover was always groomed to be the heir to the business. She was born beautiful and naturally athletic so as she grew up, she had her choice in what she wanted to do. She loved training and played all sorts of sports when she was growing up, but naturally gravitated towards modeling.

When she was in her early teens, she went with her mother all across the world and eventually got her start doing some Gravure work in Japan. While she wasn't famous there, she was able to get in as a "gaijin" face to help bring in some different readers and patrons to events. This led to work as a Race Queen, where she spent most of her days attending bike rallys in swimsuits waving checkered flags. The life was easy and the money was good, but Clover felt wanting.

When she was younger, she always watched her uncle Mike, who was a pro wrestler. Cheering him on was great fun and inspired her to take Judo lessons when she was growing up. (Her parents thought wrestling was low class, so Judo was a compromise). She always kept up with her training, it was easy to do in Japan, and when she saw her cousin Kelly join (what she thought was) the local wrestling league in Tokyo, she began to watch AFW. Naturally she cheered on her cousin, but she also found there was another girl on the roster who would fight occasionally that she knew.

As she was considering her own lot in life, she transitioned from Judo to wrestling, paying good money for a trainer and when she had finally decided, she joined the AFW, eager to have some fun and surprise her cousin and Serina, the girl she had gone to high school with.

She wears a modified Race Queen outfit to the ring.

Fun facts:
- Clover is the cousin of former champion Kelly Conway and niece to former men's champion wrestler Mike Conway.
- She also went to high school with Serina Kashibara back in L.A. They weren't exactly friends, however. Serina was a bully and Clover was part of the rich crowd. Clover believes it's the trials of youth and thinks finding her old schoolmate will be great fun!
- Clover smells faintly of green apple, thanks to a body wash she uses.

Vs. Serina Kashibara via Pinfall [LOSS]