Fighting Style and Strategy:
Wear them down with whatever, then finish with high-flying moves.
She becomes quite aggressive/reckless when she gets into it in the ring.

Spinning Windmill - Running towards the ropes, Wendy jumps on them, grabbing the top rope. She then flips and drops her legs on her opponent.

Personality
Generally a quiet person, she's rarely the one the start a conversation. This front makes her appear modest and reserved, though she's actually quite talkative, and even sometimes possessive of people when she gets to know them. She's a little naive, and will happily say things most people would consider shameless. She doesn't realize this of course, she just sees this as normal banter. In the ring, she comes off as a bit cold.

History
Born to a German father and a Japanese mother, Wendy's upbringing was mostly normal. Her father was often away for business, but otherwise it was a happy enough childhood. At school, she was quite athletic, joining the football team. She was never a star player, but performed well enough to help her school make it to several third-place finishes. Although she had made friends, she noticed they'd rarely invite her over, and whenever she did, they'd not invite her back for a second time.

She spent her free time mostly outdoors, staying away from going online, unlike most of her friends. Her first real exposure to the Internet was at a teammate's place, who'd accidentally left her screen on an "adult" website. She'd offered a few excuses, and being as naive as she was, Wendy accepted this as how most people used this Internet. Because of this, she ended up talking about embarrassing things she'd found out about online, leading to her friends avoiding her.

Wendy has grown up a bit now, and now understands that talking about *** and **** in public is frowned upon (after several talkings to teachers). Now done with school, and not good enough to continue pursuing football in the higher leagues, Wendy found herself working in an office as a secretary. She was quickly fired due to her inability to talk in a socially acceptable way.

Soon, she was working several jobs, never for too long a span for any one job. She went through convenience stores and fast food places. Even one as a waitress in a fetish club, quite comfortable with the sexual atmosphere. She experimented a bit, eventually performing in the live demonstrations a few times. But, her pay wasn't enough to make ends meet, and she continued to seek work. There were few places hiring someone without a degree, but with of her athletic background and lack of restraint... she found the AFW. 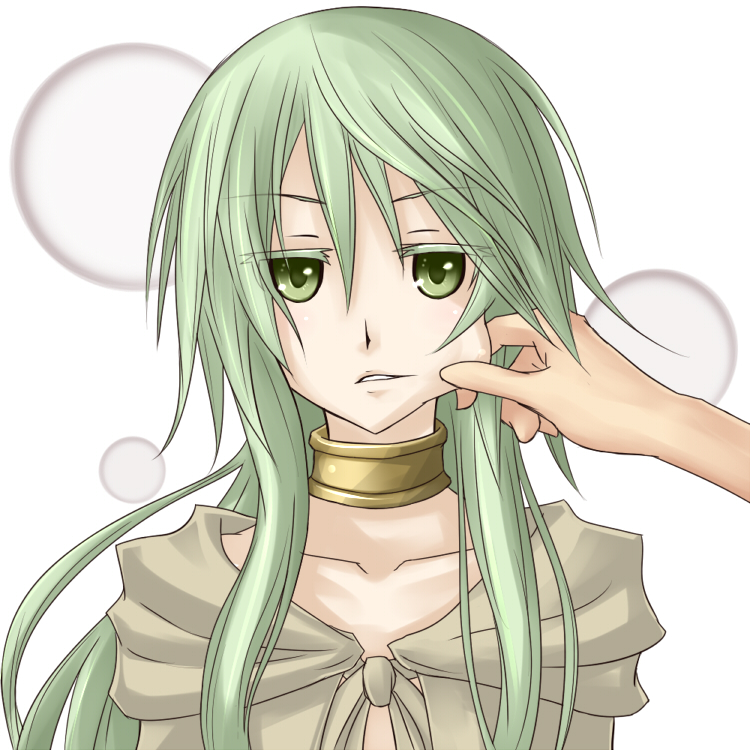 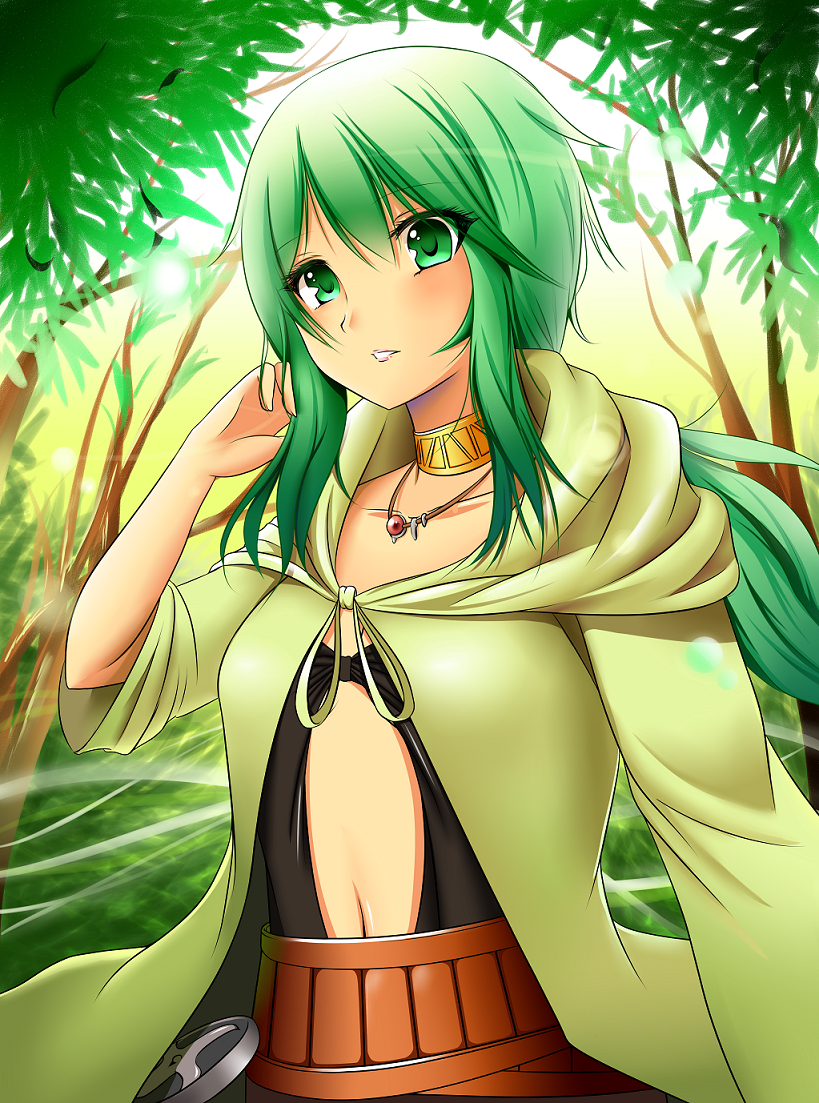 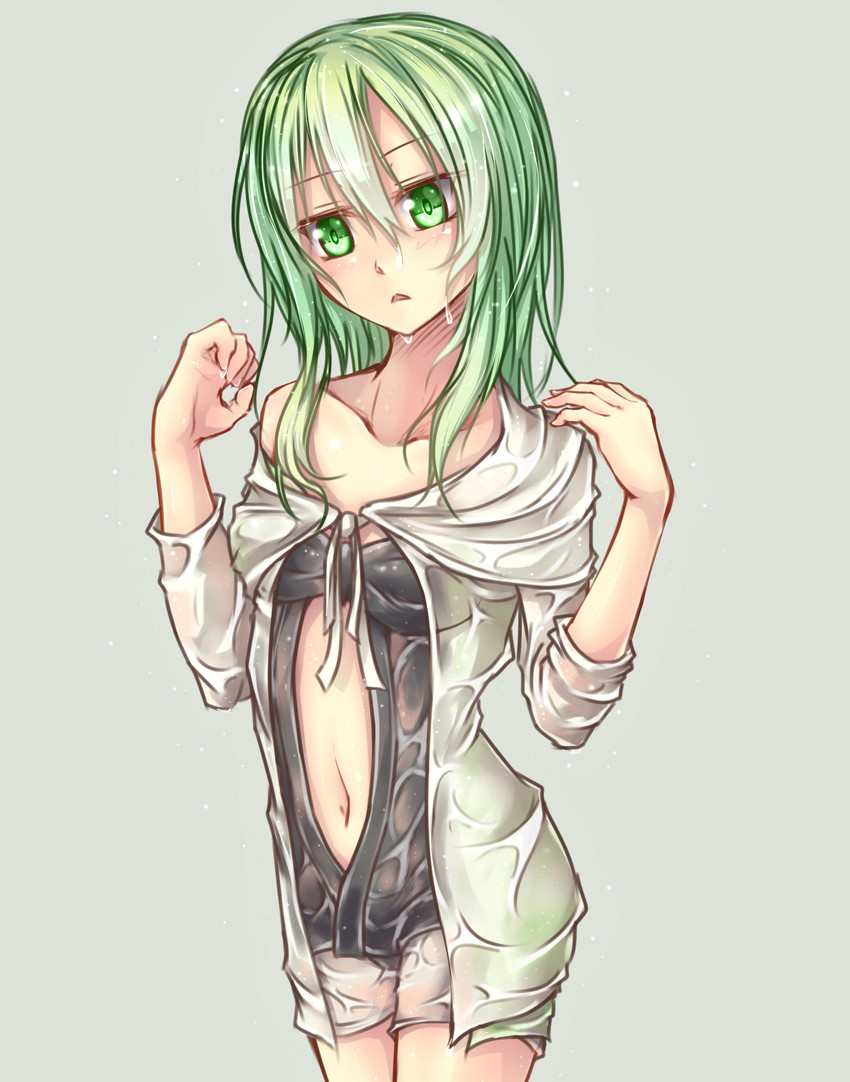 Different hairstyle. Something else is different too: 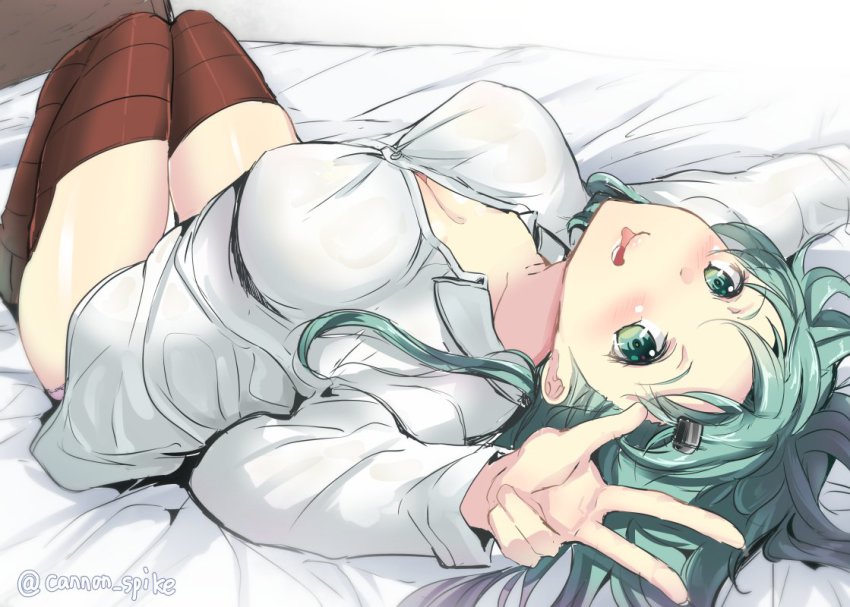 Attire:
In the image above, she obviously removes the cloak before beginning the match.

Fun Facts:
Wendy really hates spicy things, and will resent you forever if you make her eat anything spicy.
The friend who had first introduced the "adult" side to the Internet went on to become a fairly popular webcam performer.
She has a small collection of plushy toys, started when a friend won two from a claw game and gave her one in elementary school.
She speaks German, English and Japanese all reasonably well.
_________________
Friction Roster: (K for Kawaii)