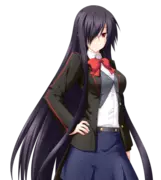 Personality: While easily seen by many as a bully Sally does have a sense of honor, she will never beat or humiliate an opponent more than she deems necessary, she viess bribes as only being a coward's way out, she will help anyone, no matter who it is, if that person is being ganged up on unnecessarily. She also sympathizes with those who come from poor backgrounds. She enjoys putting rich brats in their place.

History: Born to a poor family and bullied alot, she began taining in high school at a friend's gym, she also participated in mud wrestling tournaments in order to make extra money for her family. After graduation she began wrestling as a career to support her family, but soon she began getting banned due to her lewd wrestling methods. When she discovered the AFW it was like her wet dream come true, she'd make enough to help support her family and make some for herself, not to mention all the girls she'd get to dominate. 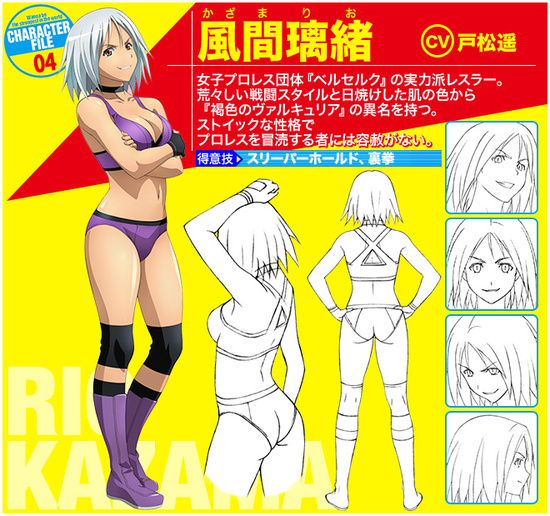 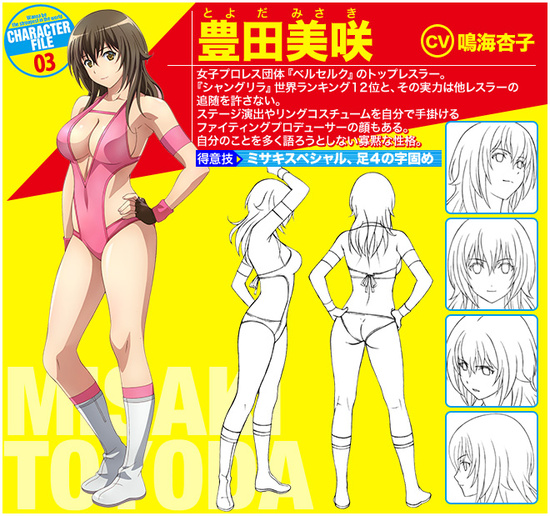 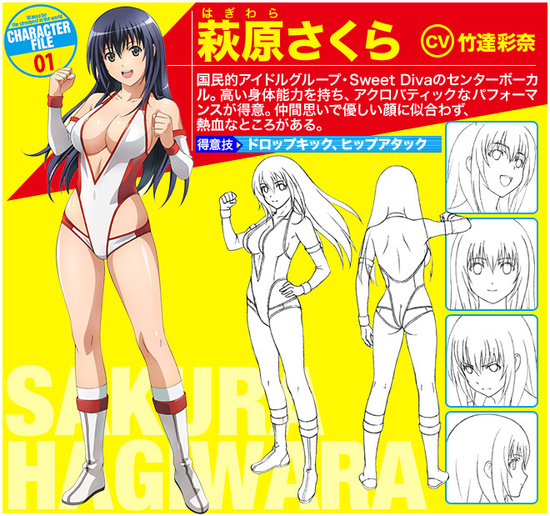