This character was adopted from TripleHelix with permission. The bio has been altered to flesh out the character and fit with my current stable. 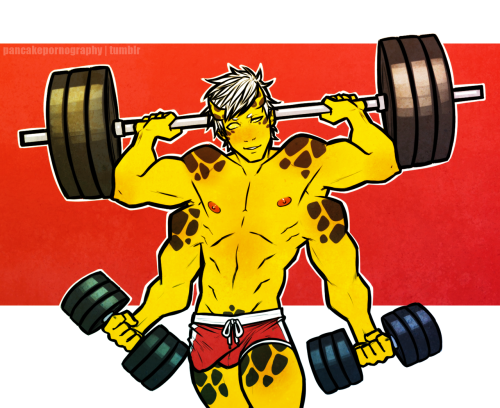 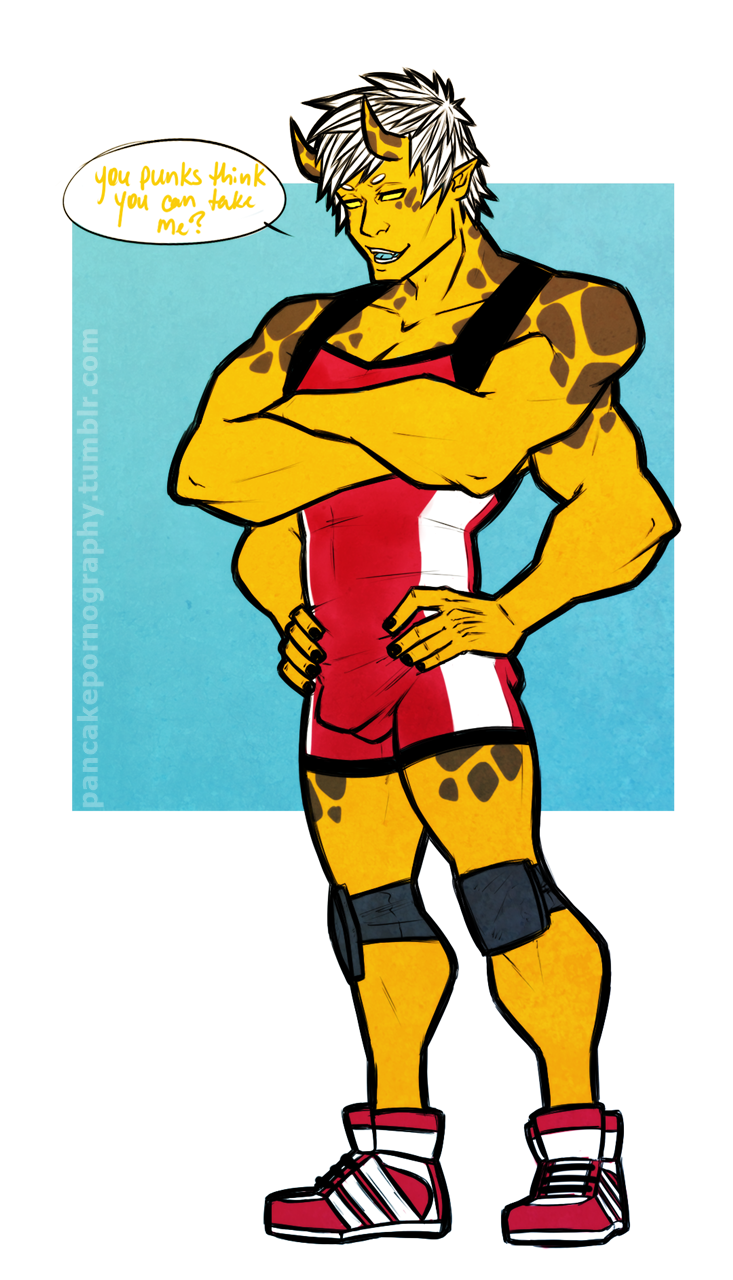 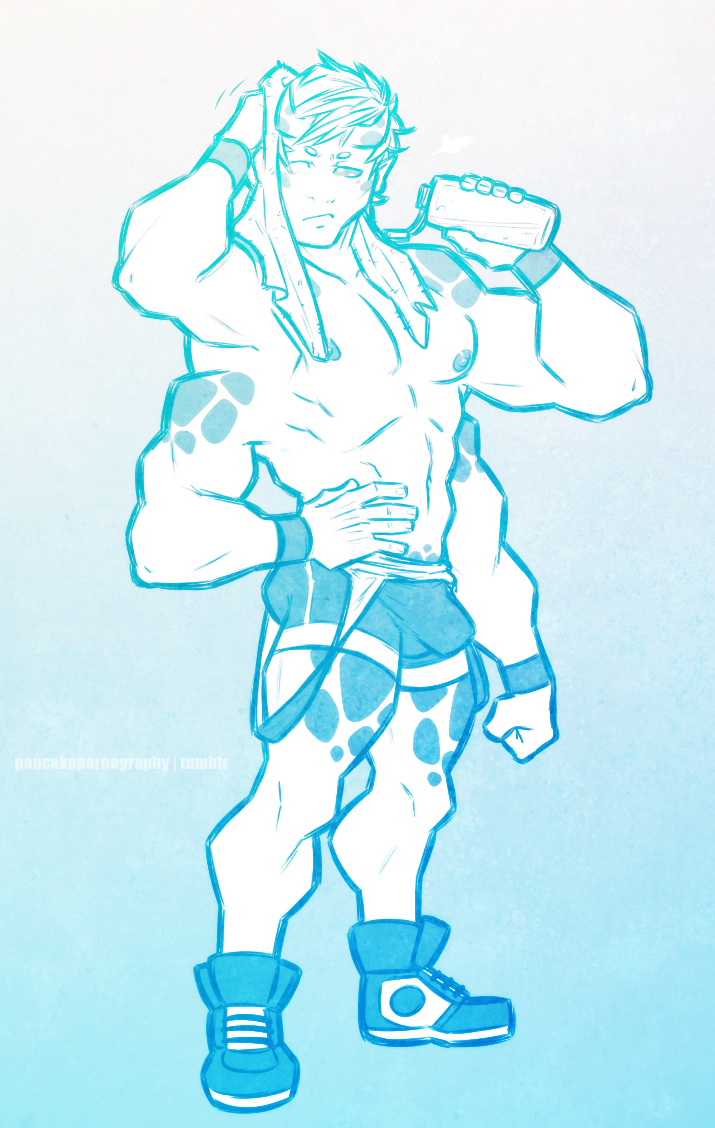 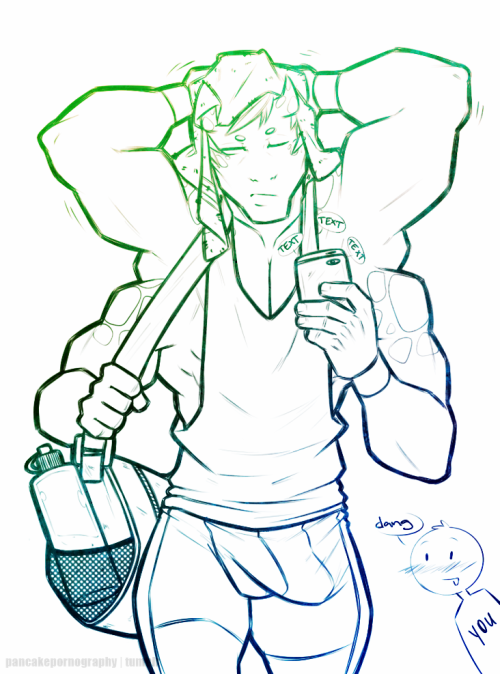 Stats
Endurance: ★★★★☆ 4/5 – Shokan are natural born warriors, so Korrath has a pretty good endurance.
Strength: ★★★★★★ 6/5 – Even with only two arms, Korrath’s strength is nothing to be scoffed at. And with four? It’s safe to say his strength surpasses human limits.
Speed: ★☆☆☆☆ 1/5 – He’s big and slow, just don’t let him get a hold of you.
Defense: ★★★★☆ 4/5 – Korrath has a pretty good defense, using two arms to block and the other two to counter-attack.
Technique: ★★☆☆☆ 2/5 – Korrath relies more on brute force strength than fancy techniques. But with four arms, he can still do a lot.

Shokan Slam: When his opponent is stunned, Korrath uses his arms to toss them into the air. As they tumble down, Korrath catches them with all four arms before slamming them into the canvas, using his body weight to add to the damage. Most wrestlers who have been on the receiving end of this rarely got up for a few hours after.

The Goro Rack: A modified Boston crab, where Korrath uses a pair of arms to yank up the opponents arms, while the other pair pull on the opponent's legs, leaving no avenue for escape other than to tap...or pass out from the pain.

C'mere!: A four armed bear hug, where the aim is a total and complete knockout. Korrath lifts up his opponent, kissing their cheek and whispering "Goodnight." before using his stregnth to squeeze the air from the poor wrestlers lungs until they pass out.

Korrath is quite the force to be reckoned with physically, so thinking about overpowering him isn’t wise.
Korrath is very durable and can take quite the beating, but his stamina……
For those kinds of matches, his sexual endurance would rank 2/5.
Despite his looks like the typical meat-headed bruiser, Korrath isn’t stupid. He is a level headed individual with a competitive attitude, and does work on machines in his spare time.
He also happens to be a fantastic chef!
He has a history with Jack Frost. He met the spirit a few years back in their old league. The match was booked so that Jack couldn't possibly win, so they put him up against Korrath, who was one of their prime strongmen. Despite being at a severe disadvantage, Jack put up quite a struggle, where even the Shokan had respect for him. Not that it changed the outcome. After a few minutes, Jack was out cold on the mat, with the victorious Shokan pinning him to the mat with a grin on his face.

The match made Jack Korrath's property for the next 24 hours, and he decided to have his way with the spirit, with Jack's consent. The two of them from that point forward would frequently find themselves opposite each other, whether in the ring in in the sheets. Most of the time it was the Shokan came out on top,but Jack got lucky...once. Korrath doesn't like talking about that loss. After coming to Fur n Feathers, he noticed Jack on the roster, and still has yet to meet up with him.