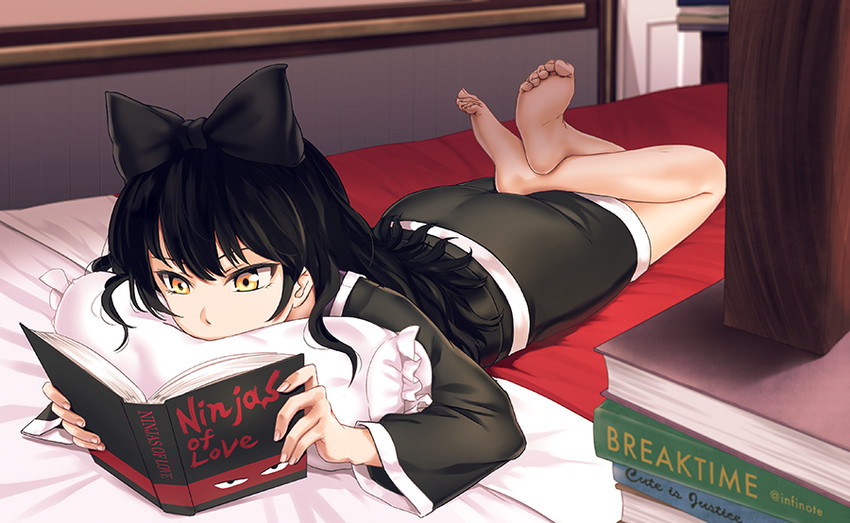 Fighting Style: Kaite likes to overwhelm her opponent with speed and keep striking.

Preferred Matches: Anything she thinks is interesting.

Visual Appearance:
Wresting attire
Regular outfit
Bikini
Personality
Katie is a very shy when it comes to social interaction. While not at fighting, she believes she is lesser than everyone. That being said, she still wants to help people, specially people in more unfortunately situations then her. She is driven by the desire to keep of the streets. She wants to have at least a semi nice life. She also is a huge cat fan.

Past: Katie Shadow was born into a wealthy family that didn't really have any time to care for her. A nanny was hired to take care of her as she grew up, but this nanny would often abuse and neglect her. At the age of 13, Katie ran away from her evil nanny and lived homeless on the streets of Chicago. Needing to make money for food, she did a lot of odd jobs, Often working with a local gang in the Chicago area. While she never did anything supper violent (Rob a bank, kill, etc.) She did often run drugs, supplies, and do basic errands. During the time, the gang members often treated her like garbage and Katie started to believe it. Working job to job for  gangs, she would often see the members getting together and watching sports, one of the main ones they would watch was wrestling, specifically, AFW. While Kat didn't have much interest in it on its own, she learned that some girls were hired at the age of 18 with nearly no experience, and some made lots of money. The promise of getting to live a better life intrigued Kat and she decided to try to sign up, but unfortunately, it took her some time to save up the money to get a plane to Japan which is where AFW was located. At the age of 19, she raised enough money to take a plane come to Japan, and applied for a job at the AFW
Endurance : 4/5
Strength: 2/5
Speed:4/5
Defense: 1/5
Technique: 2/5

Fun Facts
Likes Cats (Strays were her friends when she was sleeping on the streets.)
Is a terrible cook!
Likes to read ALOT!
She gives part of her money that she makes from each match to an orphanage to keep kids off the streets.
_________________
Alice
Faith
Eden
Aqua
Jade
Victoria
Kat
Eris