Alignment: Sassy tweener: Outside of the ring, Vairea is shy and reserved. However, once you put her in the ring, her personality changes almost completely. She becomes a wise-cracking, insult-lobbing mistress of sass. She knows from all of her days watching WWE that insulting somebody is a good way to piss them off, and pissing them off is a good way to get them to mess up. However, after any match in which she becomes sassy (most matches), she makes sure that her opponent knows that none of it was personal.

Style: Standard: Vairea learned how to wrestle from her close friends who loved the WWE as children. Every weekend they would get together and have wrestling matches, much to the dismay of their parents. They even continued into their teen years, until it got a little, erm, awkward. Because of this she isn't very skilled, but does know how to pull off a flashy move or two.

Finishing move: "Tahitian Drop" Sort of a reverse Samoan Drop. Vairea picks up her opponent and drapes them over her shoulders (yet in front of her face) so that they're trapped with their stomach sticking out a little. Vairea then falls forward, making sure the victim lands stomach-first. 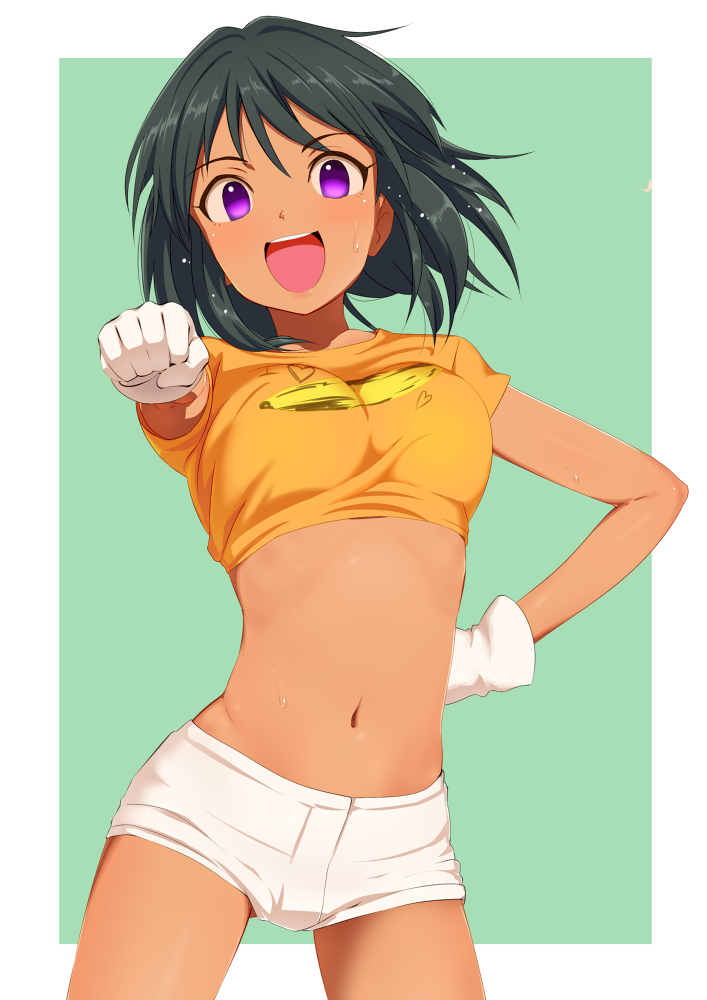 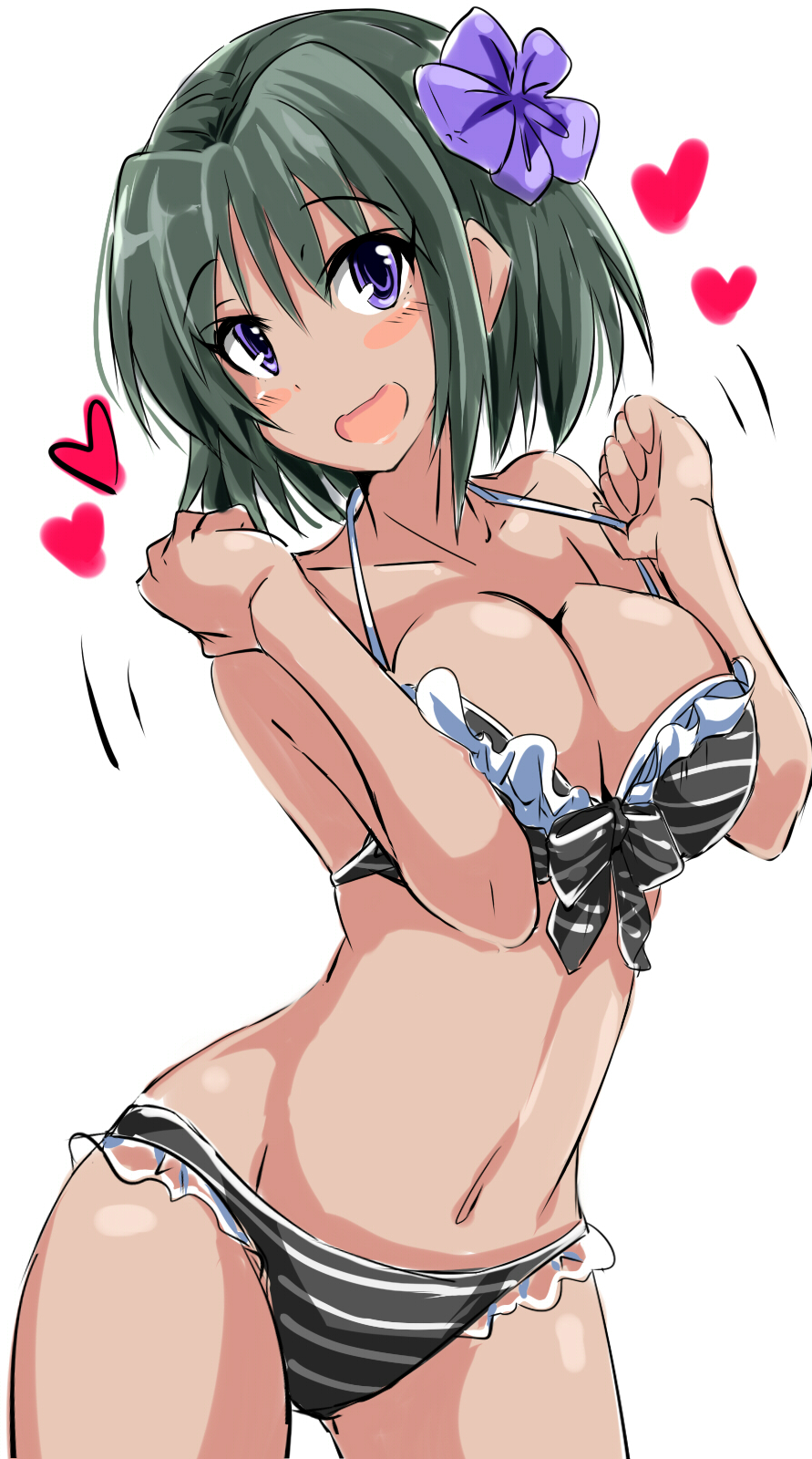 Personality: Although her pictures may not indicate it, she's quite shy when meeting new people. Vairea likes people, but doesn't like approaching them. She'll be glad to make a friend, but doesn't know quite how to. Because of her social awkwardness, she usually needs to be dragged to parties or introduced to people (especially cute guys!). She has a few very close friends that she keeps dear to her, even if they do live a long ways away in Tahiti. She's hoping to add some new friends to that rather exclusive group as she becomes more well-known in AFW.

Biography: Born on August 24, 1995 in the city of Faaa on Tahiti, Vairea Maru grew up living an average life for a Tahitian. She made friends when she was in pre-school, and they're still her friends to this day. It was those friends that introduced her to wrestling. She was always drawn to the "Samoan" wrestlers on TV, because she knew that some of them had to be Tahitian, just like her. Her and her friends would play wrestling all of the time, and that's where she got her idea of becoming a pro wrestler. Eventually, her and her friends grew out of the childish habit, but they still loved to watch wrestling on TV. When AFW premiered, Vairea was working at a bar in a resort and dancing with a traditional group part-time. As soon as she saw the program, she knew what she wanted to do. She was going to wrestle for AFW. However, she needed money first. Fast forward a few years, and Vairea had accumulated the money to fly to Japan and rent out an apartment for a year, hopefully enough time to start working for AFW and pay for the apartment. Well, she landed the job. Hopefully she'd be good enough to make a living.

Vairea, amazingly, has only had one boyfriend, and that was in her freshman year of high school. However, she is not a virgin, and she did not lose her virginity to that freshman. She is not proud of this fact.

She is really, really afraid of getting on submarines.

Sometimes her breasts make her back hurt.

Who is your dream romantic partner?
"Dolph Lundgren. Ahh. Now that's a man. And he's so intelligent and kind, too! That's my dream partner. Somebody kind, smart, and super hot. Hey, you aren't telling anybody this, are you?"

What's your favorite kind of sandwich?
"What? Uh, my favorite sandwich is... a peanut butter and banana sandwich. I love bananas. They're really good. Peanut butter is good, too!"

What's your favorite kind of music?
"I like Tahitian dances as much as the next girl, but my heart belongs to K-Pop. My favorite band is BTS. Jungkook is such a cutie~! Wait, just to be clear, you are not telling anybody this right?"

How do you get around Tokyo?
"I always take the taxi. It's probably a waste of money, but I can't afford a bike or a car yet and I'm not gonna walk everywhere. I'd like a scooter once I can afford it, though."

What's your favorite video game?
"Usually, I'm too busy to play video games, but when I do, I play Super Smash Brothers. Melee, of course. I main Luigi. I'm pretty good, if I do say so myself. And I do."