Signature moves:
~ Fly Me to the Moon – Does a backflip moonsault, but continues rotating so he can land on his opponent with both feet connecting with their back or chest.
Finishing moves:
~ See You In Hell – when on the top turnbuckle and facing away from the ring performs a 180° turn in mid-air and then performs front flip before executing a hurricanrana into a pin. 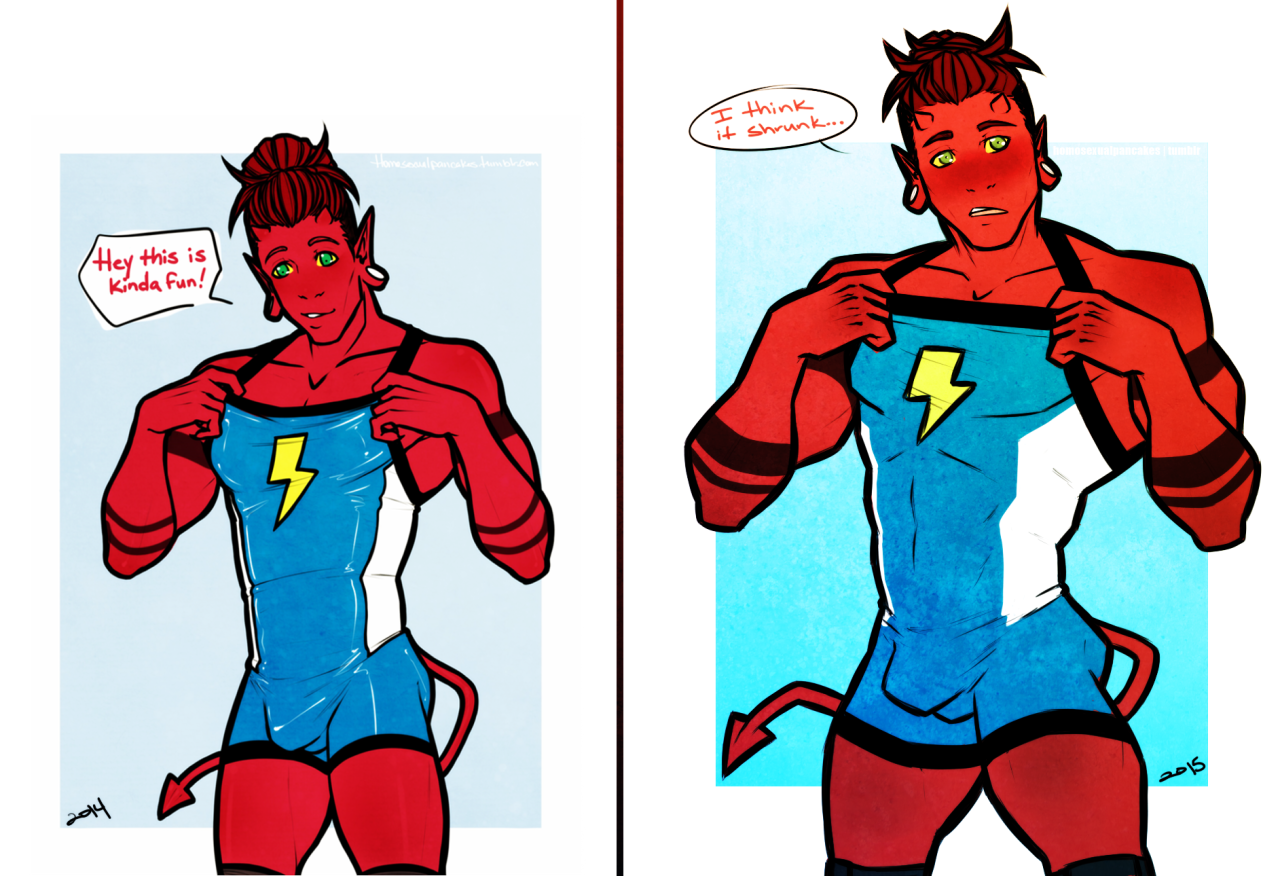 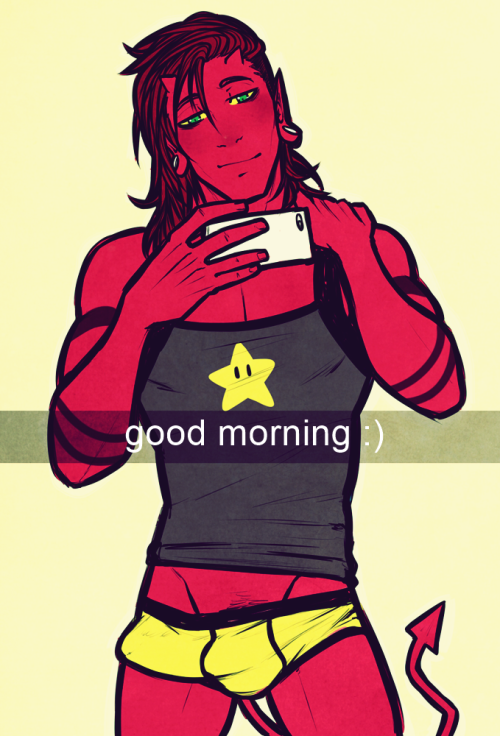 Personality: Cocky and brash. He likes fighting, loves wrestling; even if he’s defeated, he chalks it up as a fluke and isn’t afraid to go against the same person again. But he isn’t one to resort to dirty moves; he always considers his brother to be unfair in doing so, but he doesn’t stop him. However, he doesn’t have much left to him outside of the ring; he likes to handle everything inside of a ring, so he can use this persona he’s built up in order to handle other people, but if someone tries to talk to him outside, he often ends up unsure what to say or do, especially when his brother isn’t around.

Signature moves:
~ Seventh Circle Torture – Puts opponent into full nelson, and moves to turn it into a full nelson drop, except puts knee out and drops them into a backbreaker.
Finishing moves:
~ Beyond the Ninth Circle – Typically done to an opponent he put on the outside of the ring, against the ropes. Goes onto the first or second turnbuckle and puts them in a front facelock before lifting the opponent up in a vertical suplex, but instead grabs their throat and slams them to the mat back first. 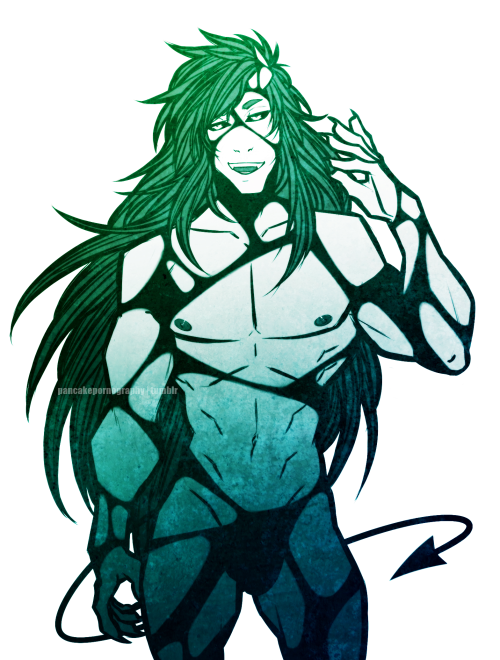 Wrestling Attire: Usually just a pair of jeans, with a black thong beneath. Depending on the match, may just wear the thong.
Personality: Unlike his brother, Dantalion is incredibly complex. He's the type of person who wants to win, no matter what, and he will do whatever it takes; he has very low to no sense of morality, which makes sense. However, he can still end up harboring respect for other wrestlers, even if he doesn't seem to; he just doesn't seem to care about anyone outside of the ring. Except when it comes to his brother. He's incredibly protective of his brother; if you hurt Anzu badly, expect Dantalion to come after you when you least expect it.

Tag Team
Entrance Music: "X Gonna Give It To Ya", by DMX
Favored moves: Piledrivers, splashes, sentons, all using both of the brothers.
Finishing moves:
~ Boots Meant for Stomping -- Dantalion takes the opponent and lifts them up before tossing them outside of the ring in a spinebuster. From there, Anzu gets on the turnbuckle and does his Fly Me To the Moon signature.
~ Hellbent – Dantalion would apply a stalling vertical suplex and elevate the opponent while Anzu executed a missile dropkick from the top rope.