» It's Rabbit Season! Yvette vs. The Love Bunnies
by Kelsea Today at 2:51 pm 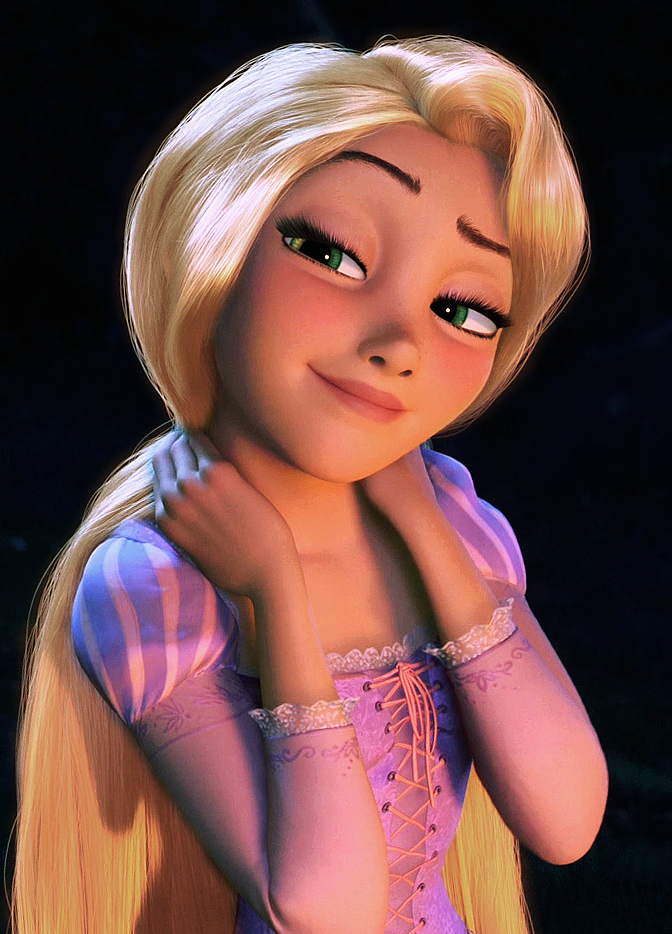 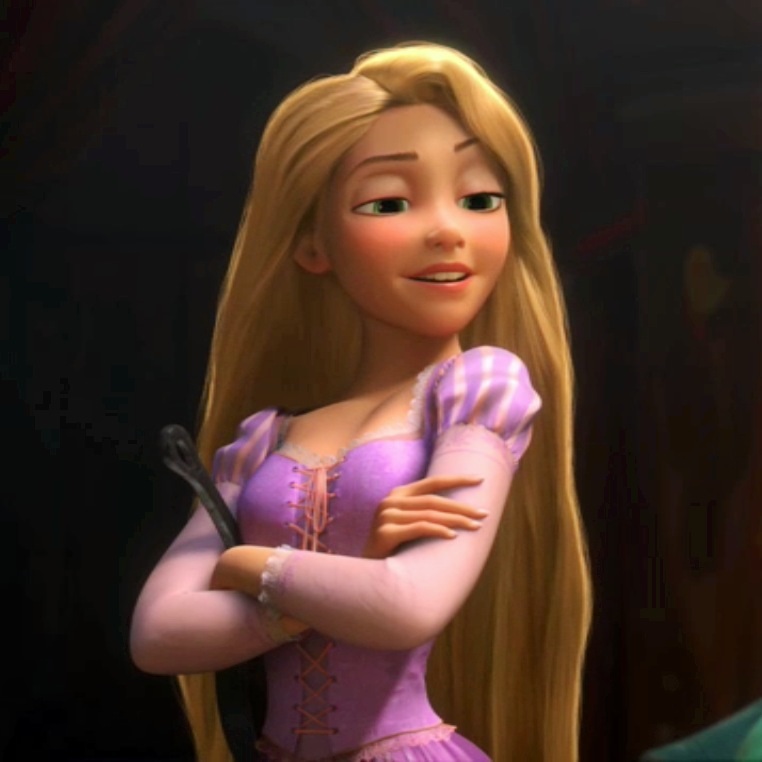 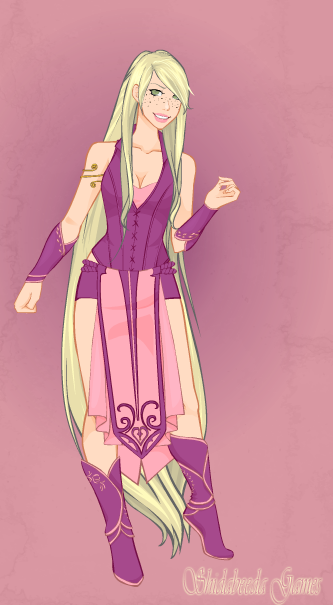 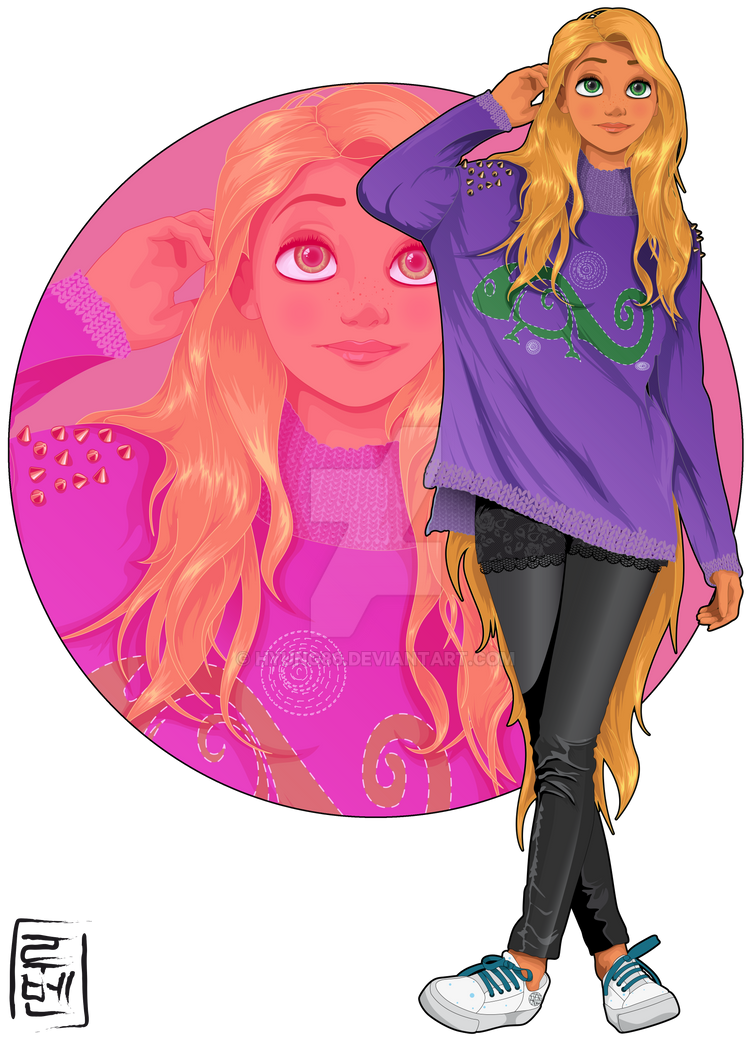 Stats
Endurance: ★☆☆☆☆ 1/5 – Rapunzel is a glass jawed opponent, so any good strike will devastate her.
Strength: ★★☆☆☆  2/5 – Still a rookie, Rapunzel is very much used to submissions and leg attacks, and as such her physical strength is low.
Speed: ★★★☆☆ 3/5 – Faster than a normal human, Rapunzel uses her magic to aid in her speed.
Defense: ★☆☆☆☆ 1/5 – Defense? She just dodges and prays she doesn't get hit.
Technique: ★★☆☆☆ 2/5 – Her submissions are on par, but her problem is lasting long enough to use them
Finishers:

She is a jobber through and through. While she may put up a fight, the end is usually the same.
Despite her losing streak during training, she is persistent and will not give up no matter how bad.
Despite her innocent demeanor, she is into both guys and girls, and uses wrestling not only to fuel her hobby, but possibly snag a kiss or a bed here and there with a special someone.
She has a fetish for belly punching, mainly receiving it from her opponents.
She is a very good cook!
She likes to keep her hair long, but in some cases she will use her magic to shorten it, granting her faster movement. She will extend the hair for her Golden Noose Finisher though.

Personality:
Perky and sure of herself, she will often enter a match confident that she will win. If the tables turn, she will be a begging jobber who gets tossed about the ring. Outside of the ring she is kind and gentle to those who are willing to be her friends, and is always good to have by your side.


NOTE: For the moment, Rapunzel is mostly used for squash matches and easy wins for her opponent's. Matches with her are usually short and sweet, so a heel could have a lot of fun with her.