Strategy: Bring 'em down to the ground, wear 'em down with submission holds.
Style: Submissionist... or at least tries. Usually getting too close just backfires.

Preferred Matches: Anything that isn't likely to end with a trip to the hospital

Finishers:
EM Waves: A very impractical but flashy move that uses up a lot of energy. Alison takes the victim’s legs and folds them, trapping them under her armpits as she slides forward. Once the legs are in place, Alison stretches her own legs out under the foe's shoulders and grabs hold of both her wrists, pulling backwards. From there Alison will begin to rock back and forth with her victim, forcing their upper body higher each time until they're almost perpendicular to the ground... or until she runs out of strength, at which point she just plants their face to the mat and tries to get a pin.

Crotch Spread ("No, I won't come up for a better name, it's just literally what it sounds like, okay?""): Used more often when she's tired. Alison has the opponent in a sitting position. She folds their legs up in front, securing the lock with one of her feet. Alison then places her hands on the insides of the victim’s knees and starts pushing down and out on them, splaying them apart to their limits, and even further if she can manage it.

She lost a bet. Definitely not because she likes the costume, nope: 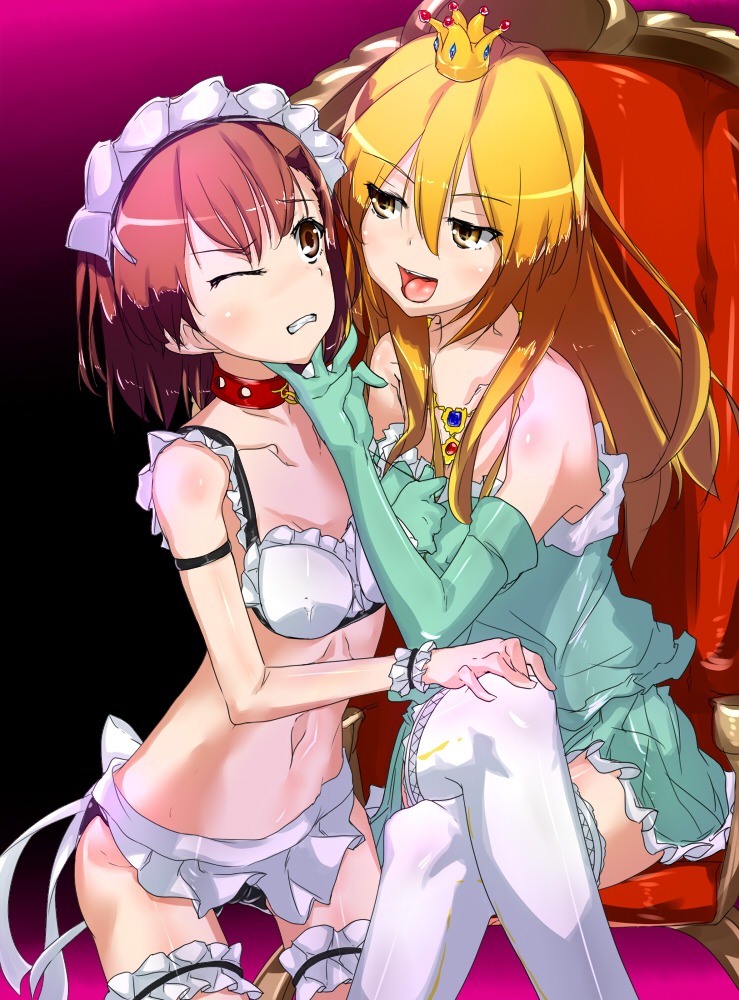 Her old school uniform. She keeps it for... reasons: 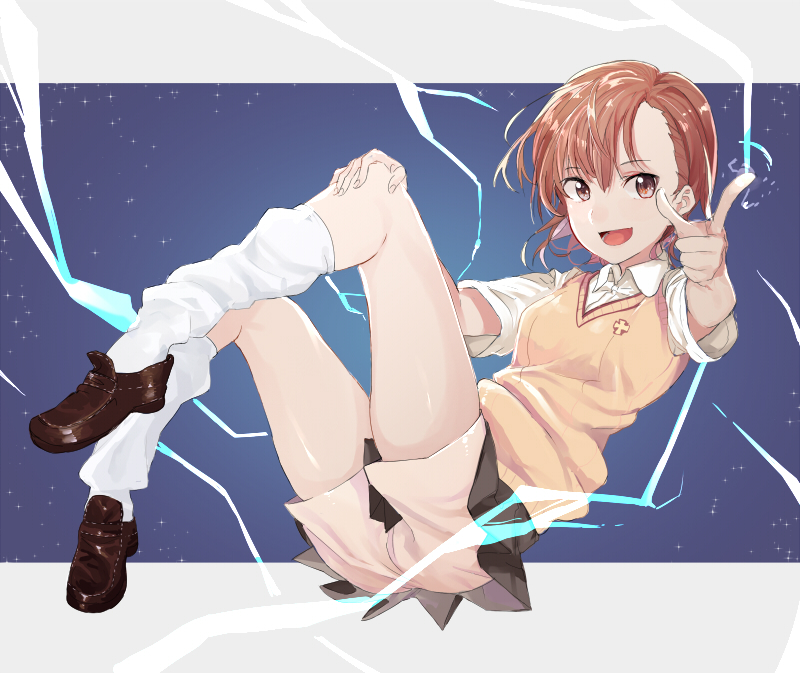 She has a 'few' stuffed toys: 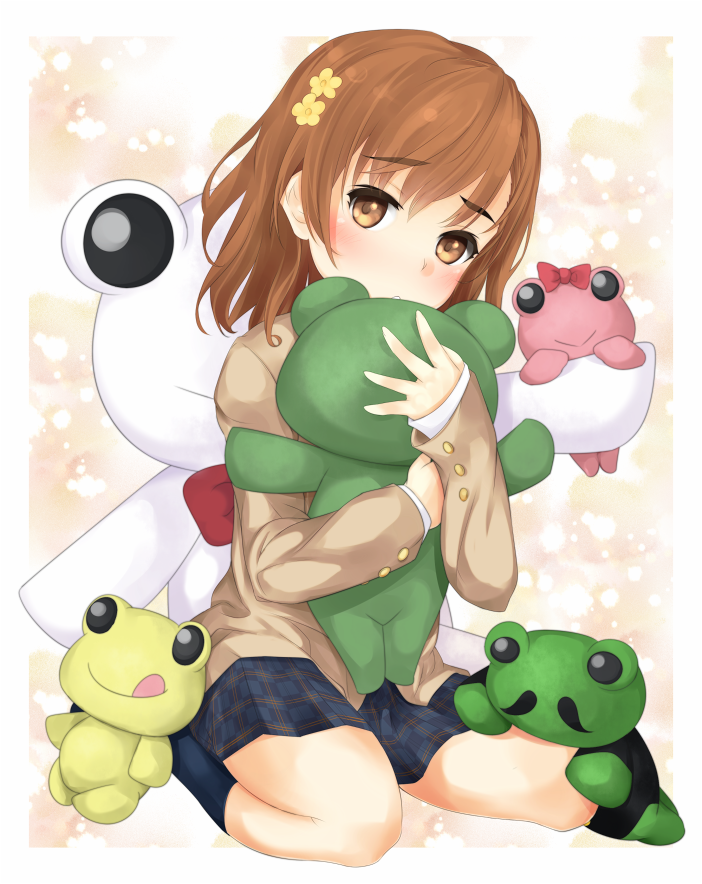 Personality:
She loves to be validated by others. She'll often do whatever she's told (except by her opponent obviously, she's not stupid), even just for a bit of praise. She sometimes has an unhappy or distant look on her face, but that's not really indicative of her mood.

History:
Alison was born to well-off parents who weren't very good at parenting. She'd always try to get their attention on the rare occasions where they weren't busy at work, but her efforts were largely ignored. The exception was whenever she got into violent situations, so she ended up getting into a bunch of fights. As a result of this, she didn't make too many friends. There were a few, but they only hung around because they wanted protection from the bullies.

Alison didn't mind it, but she could never really get close with any of them. Despite the schoolyard scraps, she was still a straight A student, and upon getting her acceptance letter to university, she vowed that her campus life would be totally different. She (mostly) grew out of her violent tendencies, putting on a more girly attitude, would always happily greet others. And as a female student in an engineer's school, she of course made a lot of "friends" among all the lonely nerds in her program.

But that didn't feel right either.

She wasn't being honest with herself, and by the end of her freshman year, she realized that all the boring dates (and terrible sex) with nervous STEM kids wasn't exactly fulfilling her. Wanting another change in her life, she applied to be a transfer student as far away from home as possible: Japan.

One acceptance and two weeks of Japanese on Duolingo later, she found a one-year place for herself at Todai. The change was nice, but it still felt rather boring. After all, she came because she wanted to meet interesting people, not just to study. One night while browsing late night programming, she found something rather interesting called the AFW...

It was the next morning that she applied and within the week, she was the league's newest conditional member! 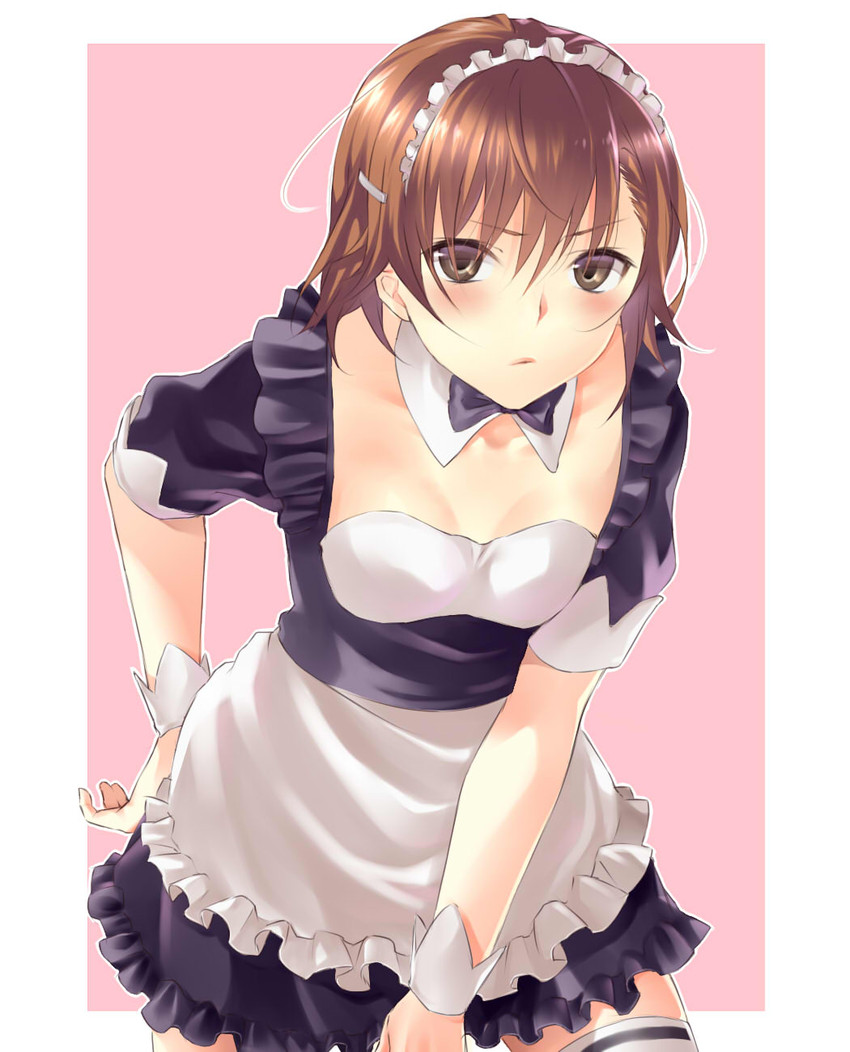 The collar is specially made to tear easily when tugged, she's not crazy.

Fun Facts:
- Despite her last name, her jumping ability is subpar at best. Famously faceplanted during a school track and field meet.
- Is currently studying physics at university.
- Does NOT have any sisters. Or maybe she does.
- Likes dressing up in special (i.e. embarrassing) outfits, but only when there's nobody (i.e. lots of people) watching.