Style: Brawler/Power
Strategy: Surprisingly strong for someone of her size and build, Alice prefers to fight plainly, simply, and straightforwardly. She'll soften up her foe with kicks and punches, then go in for the kill with a big throw or slam to disable them. Her lack of any real experience or training shows however, as her movements are pretty sloppy and she sometimes falls for simple feints and tricks. 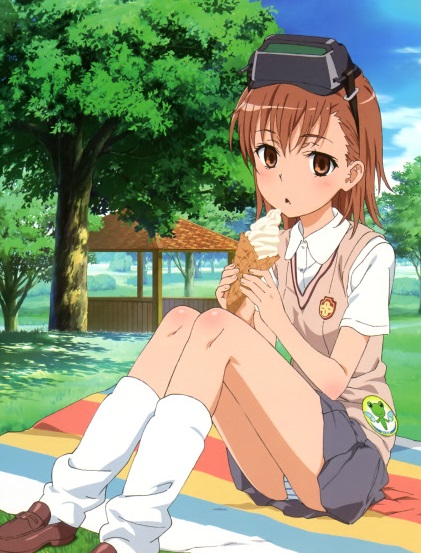 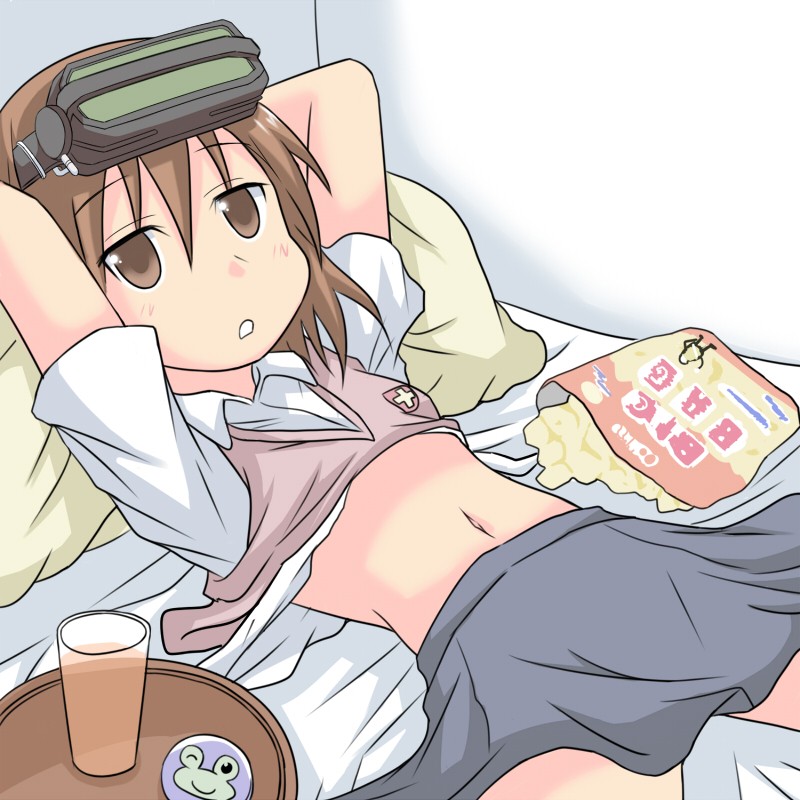 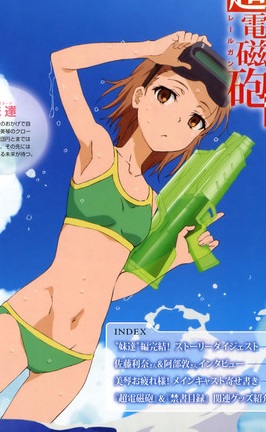 Personality:
Quirky and deadpan generally sum up Alice's personality. Despite her seeming lack of passion in anything, she's very interested in different forms of combat, mostly hand-to-hand and small arms, and has a few other odd hobbies. Most things outside of those, however, she pretty much ignores. Some may consider her a no-nonsense type of person, but she actually has a pretty biting wit and an aggressive sense of sarcasm. It's just hard to tell with her monotone voice.


Past/History:
Alice was a weird kid growing up. She kept to herself, didn't work well with others, and had some pretty violent interests, all to the great worry of her parents. Even so, they remained very uninvolved with her, in part because she never seemed to cause any actual trouble, and in part to the fact they had no idea how to interact with her. She remained an outcast all the way through her school years, never really making any friends or connections. Somehow, in spite of it all, she managed to work a few odds jobs and saved up a good sum of money.

Shortly after graduating high school, out of the blue she announced to her parents that she was moving to Japan. They were completely shocked, but were hard pressed to find a reason to refuse her, seeing as she had the funds, the passport, and a work visa all prepared. Figuring Japan was a safe enough country compared to Brooklyn, they wished her the best and let her go, believing she was going to work for a translation company. That was, in fact, an elaborate forgery done by her, and the work visa was for the AFW.

Fascinated by the idea of combat, some years ago she found exactly the kind of place that would take in a complete novice like herself with almost no questions asked: the AFW. While too young to actually apply at the time, she had spent the next couple of years planning and preparing to join as soon as she could. On her 18th birthday, she instantly reached out to a recruiter, e-mailing him a completed application. Though surprised by her earnestness, he accepted and approved her, readying everything for her move to Tokyo.

With the wool completely pulled over her parent's eyes, Alice donned her lucky visor goggles and set out for Japan, anxious to fight.


Fun Facts:
-An unabashed gun nerd, who owns no actual guns, but tons of replicas.
-There's no particularly deep reason she wears those strange goggles all the time. She just does.
-She still wears her old school uniforms since they still fit. She doesn't feel any particular reason to buy any new clothes until it's necessary.
-Is very fond of cats, though this is barely ever expressed (you can tell by a glint in her eye though)
-Supposedly has a huge extended family with tons of cousins around the same age as her (probably at least one of them named Alison), though she's never met them, and has never really bothered to change that.
_________________
SummoningProgram.exe
Select an entity to call forth.