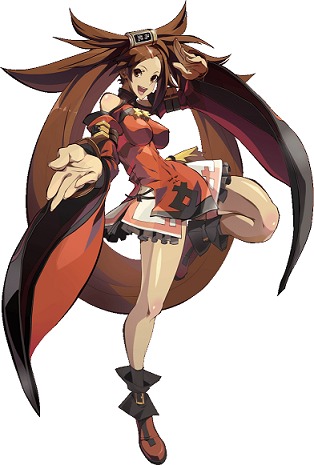 Strategy: Jia uses a combination of strikes and throws to wear down her opponent.  She will perform brutal kicks and open palm strikes in her opponent weak points as her main offense.  On the defense, she will attempt to use her opponent own strength and weight to throw them and keep them off balance.  In some cases she may even combine the two, throwing her opponent in the air before striking them with a brutal jump kick.

Preferred Matches: Standard and Matches that uses Mats instead of a normal wrestling ring.

Strikes: (This is her main focus)
Submissions: (Is a total rookie, only knowing a few basic things)
Powerhouse: (Doesn't really perform slams or anything like that)
Aerial: (Can perform some interesting aerial maneuvers like jump kicks)
Counters: (Knows how to get out of basics hold and how to defend herself)

Dragon Rage (Superkick): Jia takes a step or two forward before kicking her opponent in the face.  This usually leaves her opponent unconscious.

Tiger Palm Strike (Heart Punch variation): Jia uses her open palm to hit her opponent in the rib cage, the move hits an oriental pressure point causing the nerve in their opponent heart to momentarily stop, causing her opponent to become unconscious if done right. 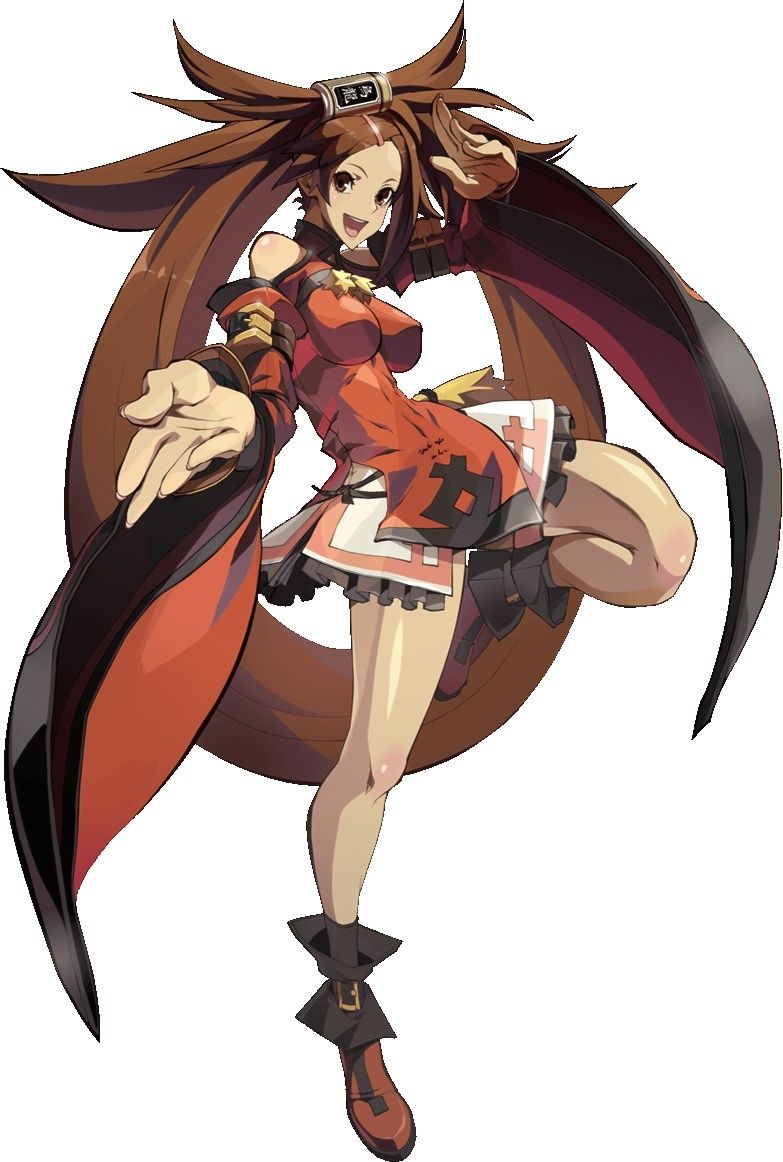 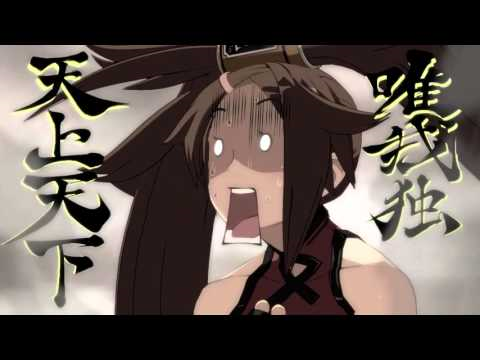 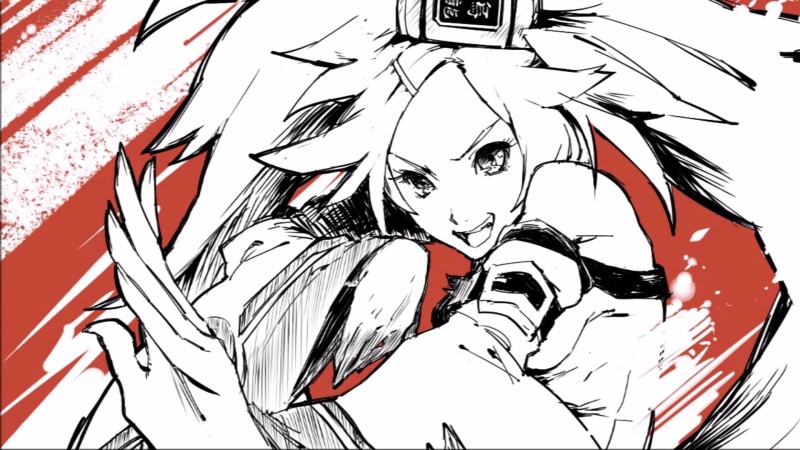 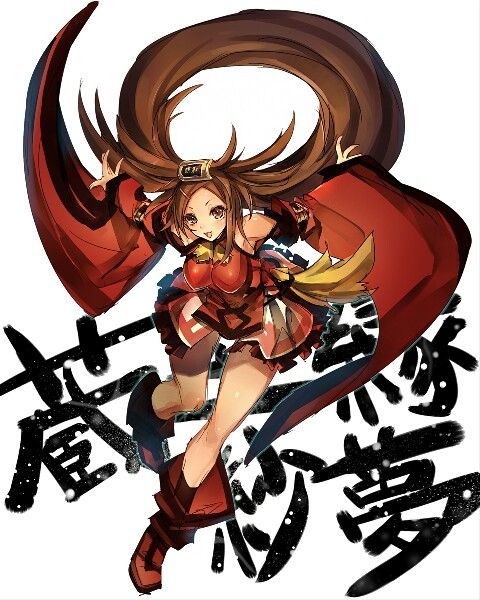 Wrestling Attire: Same as the above pictures but without the hand sleeves.

Personality: Jia has a very upbeat personality.  She always seems to be in a good mood and is always willing to give a hand.  She enjoys making friends and getting along with people.  She is also very gullible and easy to trick when she isn't fighting.  She enjoys teasing her opponent and having fun with them.  When she fights or enters the ring, she will like to make some banter and small jokes with her opponent.


Past History: Jia was born in a lower-middle-class family.  Being a female made her life pretty hard as her parents wanted a boy.  This resulted in her trying to push herself further, trying to out do all the other boys that were around her and in her classroom.  At the age of thirteen, Jia would enroll in martial arts, learning Kung Fu.  Once again she would find herself being discriminated upon due to her gender but just like before that only made her more determined to be better than everyone else.  Though she became better than your average student she still wasn't the best in the class.

As she got older and wanted more freedom and control over her life, she would go out and seek a job.  She ended up working at a fast food joint, making Western and Chinese fast food while still trying to do Kung Fu and studying in school.  Though as determined as she was, she was starting to find herself being overwhelmed and exhausted, unable to balance all three of them in her life.  As a result, she decided to put her education and first and began to cut down on her Kung Fu practices, though she still practiced at least once in a week in training.

During her last year in school, she learned about AFW and wrestling.  Here she saw all sorts of fighters, of all sorts of skill levels, competing worldwide.  She instantly fell in love, wanting to join in but at the moment she didn't have enough money.  So upon graduating she dedicated her life to joining AFW.  She would spend her time working full time while now practicing Kung Fu due to all the extra free time she had thanks to finishing school.  Once she had enough money, she would make her way to Japan and join AFW.


Fun Facts: Jia is great a cooking fast food but when it comes to cooking anything healthy she is terrible at it and will usually somehow turn it into junk food.

She is terrible with directions, if it wasn't for Google Maps and other people helping her out, she would have probably ended up in Russia instead of Japan when trying to join AFW.

Liquor is her weakness, one drink and she ends up drunk while telling you her life story and every single fact about her.

Is a huge fan of collectible card games.

Cannot lie to save her life

Is also terrible at gambling despite having a great love for it.