Strategy: Ange is a violent person, one whose impulsive nature is focused by her martial arts background. If she advances, she goes for the kill. Using her high agility and acrobatic moves, she has an aggressive style that focuses on attacking even when she is the one who is under pressure.

Sept Sceaux: (LeBell Lock)
Moving in on a prone enemy, Ange locks her target's arm and head in a devastating hold that stretches them out painfully. With her legs trapping the limb and her hands locked across the face, it is a three point attack that targets elbow, shoulder, and neck at the same time. Combined with the pain of Ange pulling back against the nose of her enemy, this hold is sure to make people tap out quickly.

Sept Trompettes: (Running double leg high knee)
Running towards her enemy with all of her might, Ange simply leaps forward with both knees outstretched and aimed for her opponent's face. Unlike Morgan, who has the mass to get away with only using one knee, Ange has to use both to get the same results.

Sept Coupes: (Pizza DDT)
This move is used against a standing opponent. Resting her body across the shoulder of her enemy while facing the same direction, Ange pushes off and rotates herself horizontally in the air. Once she has spun 180 degrees, she reaches down and grabs her opponent's head to deliver a devastating DDT from up high.

Jour du Jugement: (Corkscrew Shooting Star Press)
Standing on the top rope and facing down a fallen opponent, she jumps into the air to perform a 360 degree spin and a backflip at the same time before colliding with the enemy in a devastating chest to chest impact.

Lac de Feu: (Diving double foot stomp)
Standing on the top rope, Ange leaps down to stomp on a fallen opponent's chest. Unlike other wrestlers, she does not shift her weight away to mitigate impact. Instead, she uses her precise body control to maximize the impact against the enemy's sternum and all the organs underneath the bone. Suffice to say, it's an extremely dangerous move that's likely to severely injure somebody who is hit full on by it. 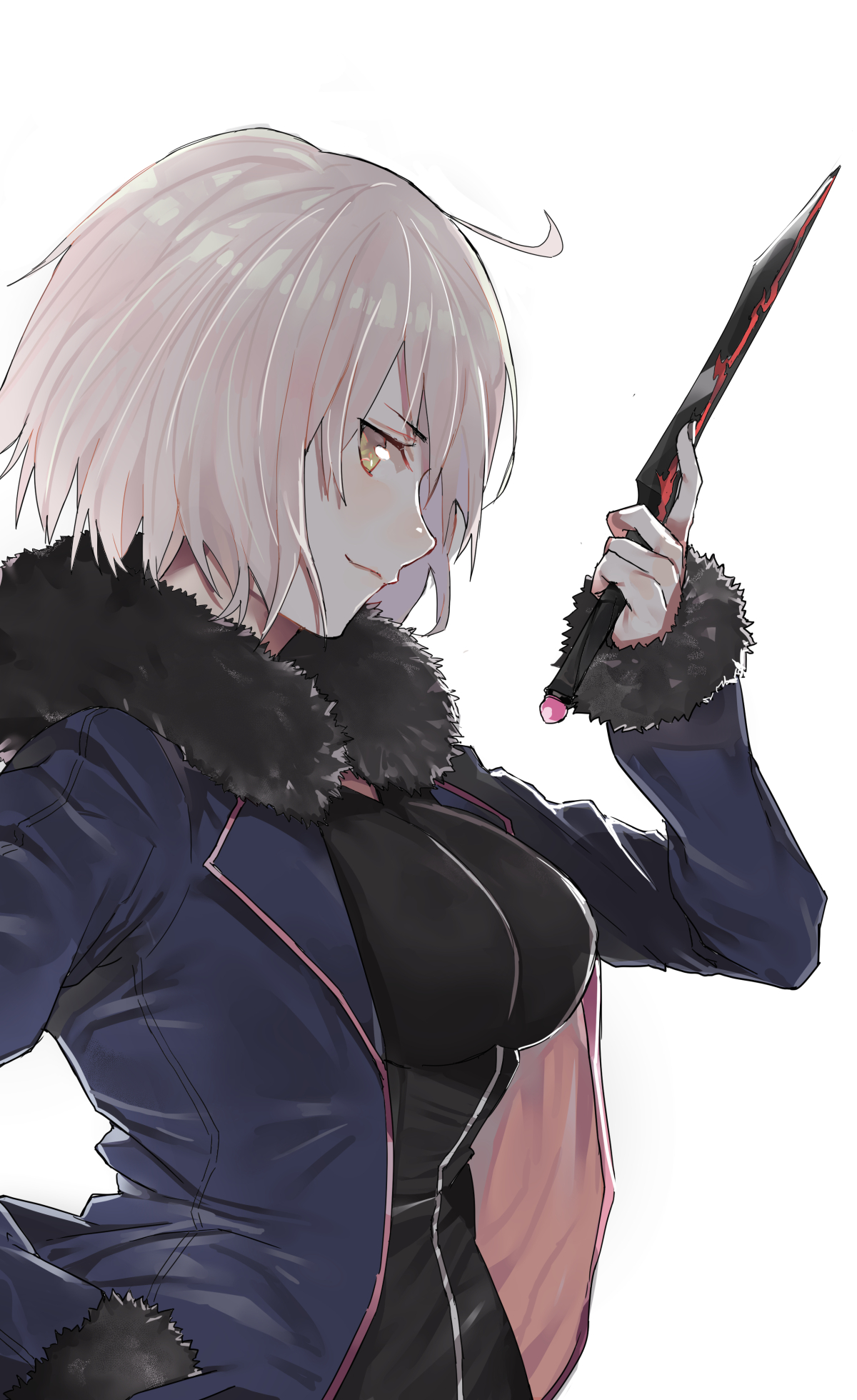 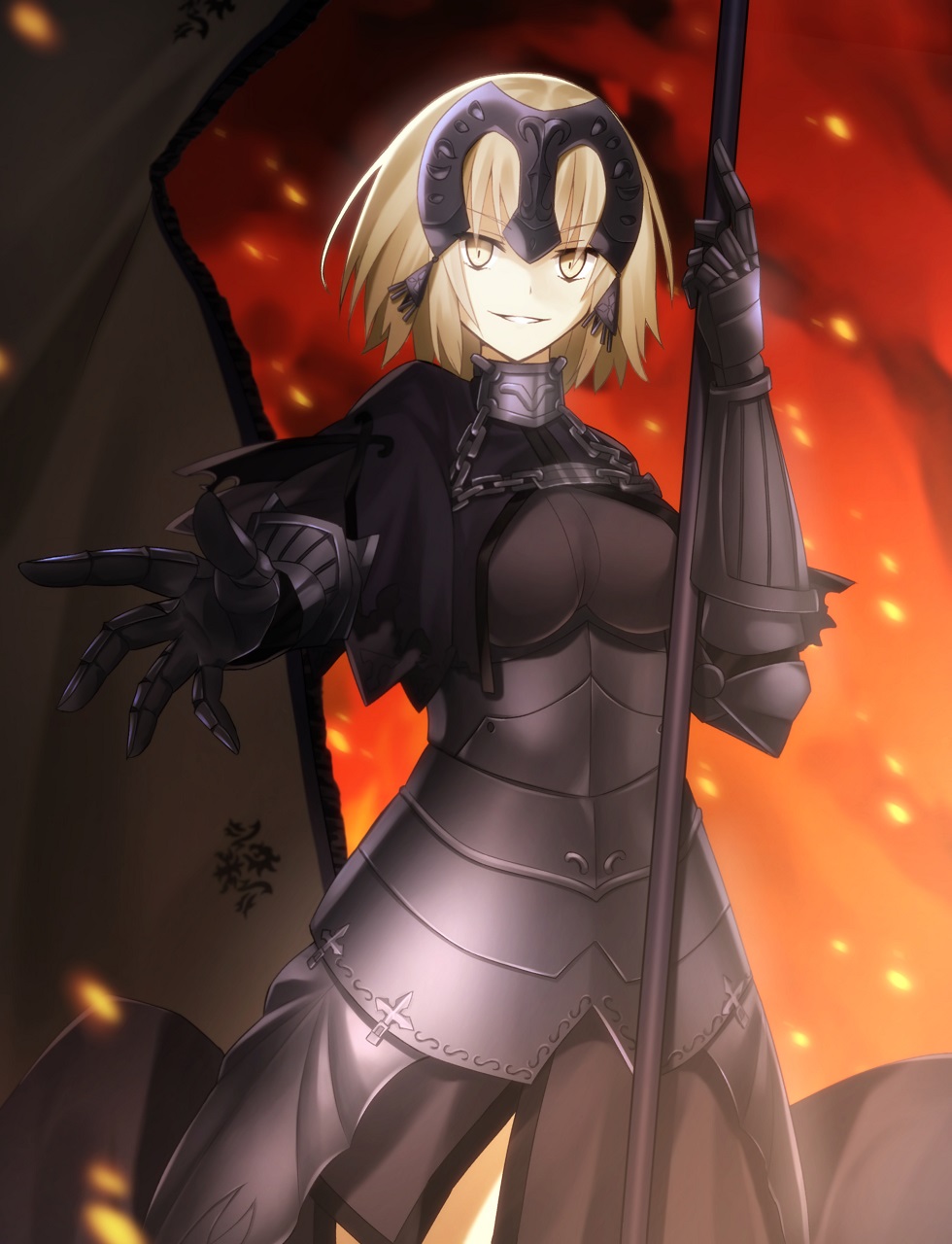 Personality:
Ange is a stoic woman, a fighter who speaks with actions rather than words. She does what she does in the pursuit of excellence, no matter how cruel or disturbing her actions may be. Indeed, her single minded focus on her wrestling career is both bane and boon to her. She seems self-sufficient enough to not feel stressed out over things like having a love life or friends. Such is her state, as a lone wolf that gathers a congregation not by charisma, but by brutal force.

That said, she is not completely resistant to working with others. Ange has no compunctions about working with wrestlers who have established themselves to be her peers. Of course, she still cleaves to her apocalyptic beliefs. The maximum size of any team she will work in is 4, though she cares not what the others do as long as they obey her command in the end.

Past/History:
Deep in the bowels of Montreal, a most vicious and unforgiving wrestling school churns out a collection of hardened professional wrestlers. Of the many monsters that have emerged from the halls of L'Oubliette, one can be said to be the strongest. That one would be Ange du Lac, who lived and breathed wresting long before she even made her debut. No one promotion kept her for long, for all but the most competent could avoid being destroyed by her. Even the League could not contain her wrath, though she found her match in the highest echelons of the promotion.

Including her, only five members of the League were fit to compete in AFW by the time she was done. Two had fled before she could get to them, one was tough enough to endure her beatings, and the last one was the only one who could defeat her out of all the wrestlers. Having joined with the final prospect, Ange has come to wreak havoc across the Pacific for the sake of her personal ambitions. With her one peer working as her trump card, she plans to annihilate all who stand in her way.

Fun Facts:
- Ange is left handed.
- She is actually heterosexual. Indeed, she is the rarest kind of wrestler in AFW.

I play by post only. Also, if you feel like dropping a match, PM me to tell me about that.