» Suzuki Adachi vs. Carmen Rodriguez - Blood in the Water
by M.J.Caboose14 Today at 7:43 pm

» [Standard Match] Astrid Arvidsson vs Yvette Lotharingia - When One Bunny Is Not Enough
by pu-level-up Today at 3:04 pm

John vs "Iron Will" Ryota

John vs "Iron Will" Ryota 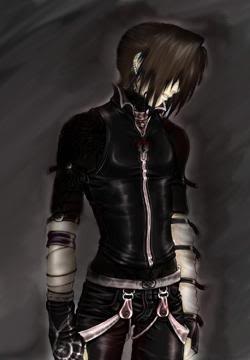 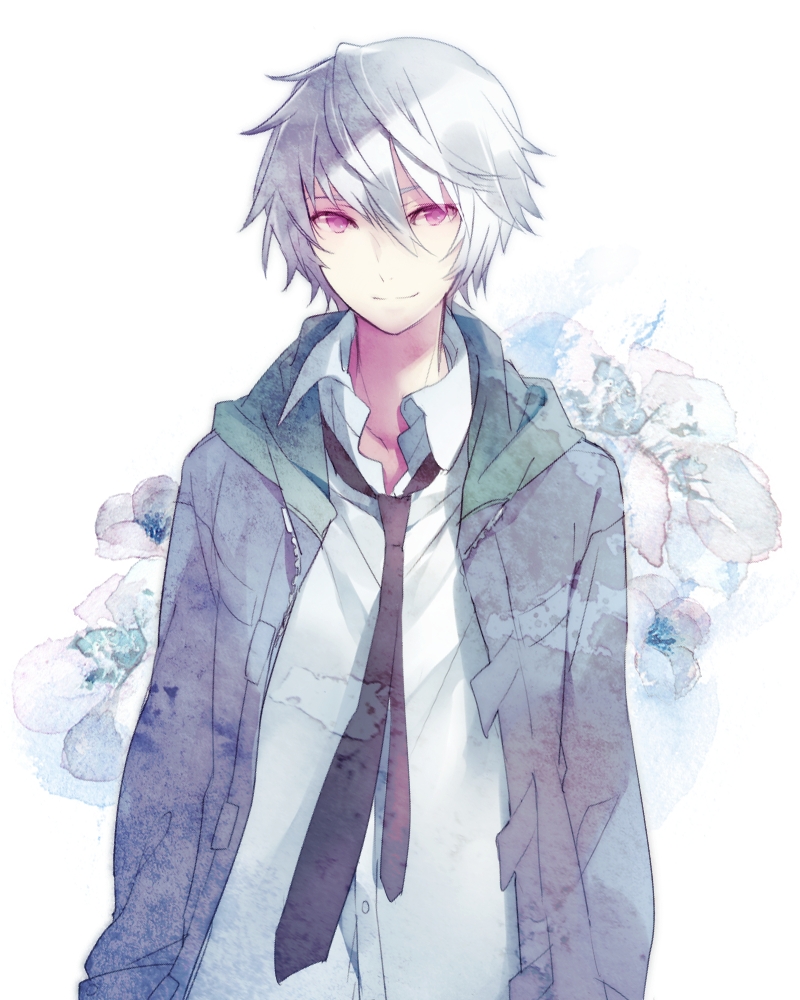 Ryota was in a slightly sour mood as he adjusted his purple jacket and bounced lightly on his feet in preperation. The boy had been unable to do nothing but get thrown around for the world to see since he first entered AFW, and he was a mixed bag of emotions. On one hand, he had gotten himself known on television and has been able to interact with people of many different forms and species, but on the other, he had only gone against people seemingly looking to just use and abuse him, and Ryota had found himself getting physically dominated a lot. Now the young man was going up against someone known simply known as "John". Ryota had tried asking around about this man in hopes of trying to find any information on him, but it seems like no one really knew much about him at all. Either way, Ryota wasn't going to let that get to him as his face grew a smile as his music began to finally play and he made his way to the entrance.

Ryota's fast pace music pumped up the arena and the crowd as he made his entrance, hands in his pocket as usual along with the happy yet nervous smile. He wasted no time getting to the ring and slid under the bottom rope and threw his jacket to the outside, leaving him clad in a white shirt, black tie and accompanying black pants/boots. He stretched his arms and legs as he awaited the arrival of his opponent.
_________________

John cracked his neck as he sucked on a blood bag he had gotten from the local blood bank. He was very hungry, due to the lack of feeding in days. Yet he still had a match to compete in. He whipped his mouth and stretched a little before hearing his music play. He would then lace up his boots and stand, opening his door and making for the ring. He appeared through a cloud of fog and looked about the arena with a calm composure, it seemed that there were more people here for the match then he expected. He allowed himself only a brief second of a small grin to cross his face before his cold look returned. He would then walk down to the ring and slip through the ropes before standing in his corner, his red hues watching his opponent's every move.
_________________
Edmund's Roster

Ryota watched with slight nervousness as John made his entrance. Dressed entirely in black with his long hair covering his eyes, Ryota glanced up as his opponent stood in the corner, where he noticed that his terrifying red eyes were staring straight at him, almost as if penetrating his soul. The younger man gulped as he shook his head and tried to not pay attention to it.

The bell rang, and Ryota stood in a grappling pose as he awaited his opponent's first move. "You're not gonna keep me waiting, are ya?" He joked nervously, this guy didn't seem to be in a playful mood, but Ryota thought some comedy would at least make the atmosphere a tad less terrifying, for his sake.
_________________

John leaned in his corner and allowed the ref to check him. He waited for the bell to ring and began to move forward, a small grin appeared on his face. When he grinned, one of his fangs could be seen and he quickly closed his mouth back into a frown and he moved towards Ryota, offering to lock up with him.
_________________
Edmund's Roster

Ryota would watch as John walked forward, a fierce look in his eyes as he did so. The man grinned and Ryota's expression notably went into one of slight fear as a fang was visible in his mouth! "Oh....looks like someone has a good dental plan! hehe...." The jobber said nervously, goosebumps going into his body. He was admittedly afraid of the man, but he forced himself to jump forward and attempt a headlock and drag the man to the ground.
_________________

John couldn't help but give a small smile, finally showing off his fangs, "So I'm sure you know what I am now." he shook his head and chuckled before he found himself in a headlock on the ground. John Sighed and slowly began to lift the jobber up, lean back and bring him down for what seemed to be a sidewalk slam. If it were to connect, John would then lay across the male and lift one of his legs, though he knew the pin would never hold up. The ref would drop down next to the two and slap the mat, "ONE!"
_________________
Edmund's Roster