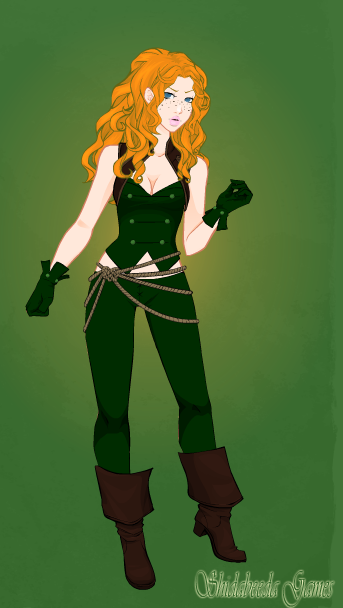 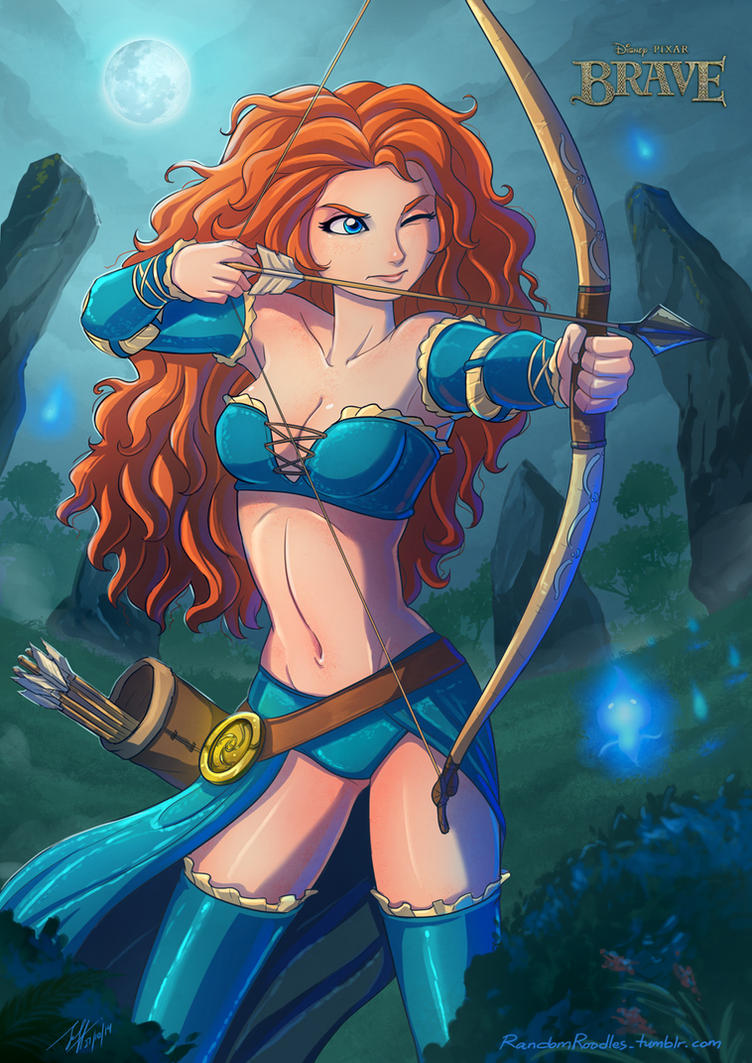 Think you got game?: 4/5 – Nya is as tough as they come. She can take it just as well as she can dish it.
Strength:

3/5 – Although primarily a striker, Nya is also known to be quite the lifter as well.
Speed:

3/5 – Middle of the road. Not a speed type, but not as slow as the big hitters out there.
Defense:

3/5 –  She's mastered a few reversal techniques to help defend against the wee speedy ones.
Technique:

2/5 – Her submissions are on par, but she focuses on a striking repertoire to get her victories. keep it simple.

Pub Slam: T-Bone Suplex with standing moonsault for the pin.

Log Throw: Usually reserved for the wee little ones, Nya catches their leg i a kick is being made and throws them up with her strength. This usually results in a flip that lands the opponent on their spine.

History and some Fun Facts:
AN Irish lass through and through, she was raised along with her 2 brothers all the way back in Dublin, where their father was quite proficient at wrestling himself. He passed along his knowledge to Nya, who had a fascination with the sport since she was a small girl. Year after year, Nya would compete locally and across Ireland, always inching closer to a title. By the time she was 19, she managed to snag a much deserved win from a childhood rival of hers. She would defend the title for the next 2 years before being approached for a spot in the Friction Branch of AFW. Signing up instantly, she bid her father farewell and made her way halfway across the globe to Japan, where she eagerly awaits her future in Friction.

She can hold her drink rather well, but this Japanese alcohol isn't like the fiery drink from home.
She is bisexual
Loves training in the gym, getting fit for her next match, and looking for new friends in the company.
Hates bully heels with a passion, and won't hesitate to kick a lady's ass if they get on her bad side.
Has a fiery temper, and can get very competitive in the ring, but knows that the sport is all good fun.