Preferred Attacks: Her foes style against them, elbow strikes, belly scratches and attacks, smothers into the chest or rear.

Preferred Matchs: Varies massively. One day she can be interested in a standard, the next a crazy stipulation, the next a sex based match.

Endurance:★★★★ - Tara rarely loses to simple outpacing or outlasting her; more often, she will instead require a big move or finisher to keep the Korean Secret down.
Strength:★★★ - Tara can demonstrate great strength at surprising moments, but will always come up short against women solely dedicated to the use of their power. She will however, always vie to make her foes sweat when trying to out muscle her.
Speed:★★ - Tara is by no means slow, but she will rarely feel the need to chase her foe, simply letting them work themselves towards her instead.
Defence:★★ - An apt defence, Tara relies more on controlling the match herself rather than letting her foe take over.
Technique:★★★- By no means a indie wrestler, Tara can still apply a surprising array of moves, although she often works by the mantra of 'simple yet effective.'

Strikes:★★★ - Her strikes and kicks are notable, but what sets the Korean Secret's strikes apart from the best is her brutal ability to apply a ruthless elbow both out of no-where and with deadly force.
Submissions:★★★ - Tara is equally prone to turning her foe into a screaming, tortured mess as she is a battered one, applying both moderate submission offence and defence.
Powerhouse:★★ - Tara has strength, but she will rarely demonstrate amazing strength via lifts or pure power-based holds.
Aerial:★★- Her figure allows for acrobatic moves no doubt, but the Korean girl will rarely find herself using them save for the utter most emergency.
Counters:★★★★ - Tara will often spend the first moments of the match watching for her foes quirks, noticing their movements and such, to save for a easier shift of momentum against them when the time comes.

Crippling Motion: A Standard STF, Tara will often purposefully let up on her move to simply drive her elbow repeatedly into the base of her foes spine, before re-applying, only to repeat again.

Crushing River: Pulling her foe into a over the knee back breaker, Tara will repeatedly drive her elbows into her foe's stomach with such savagery that her foe often rolls off her knee through sheer force. Is always used as a precursor to further assaults, rather than a means to a finish.

Envoy of the End: With her foe flat on their back, Tara will simply drop, applying something of a standard facesit. Reaching back, she will quickly grab whichever leg she can first, before trying to pull it to her side. From there, she will twist with absolute force, trying to seemingly rip her foes foot off.

History: The son of a Korean mother and German father, Tara is the definition of a child loved by her parents. Always supported regardless of what she has done in life, Tara finished college in South Korea on the agreement with her parents that she should be allowed to roam the world a time after and experience what she truly loved; the weird and unnatural. Returning home but a short time later, Tara realised that simply searching for that adrenaline rush was not enough; she had to give reason for the rush to find her. Joining every sport she could hold her own in, Tara became quickly skilled in three sports; Surfing, Tennis, and wrestling, all of which introduced her to the sort of characters she hunted in life. The latter of which, obviously brings her to Japan, having quickly excelled through the lower clubs and rankings to find herself in a league where every type of individual could be found.

Accomplishments:
Founded WiP.
Competed in ONE.
More to come...

Crushes:
Kyoko Akan: Tara's first meeting with the Belly Queen left the Korean with a curious taste in her mouth.

Reva Devanport: With her eyes mostly gazing at Reva's assets during their match, it isn't hard to figure out why the pinkette adores the giant so. 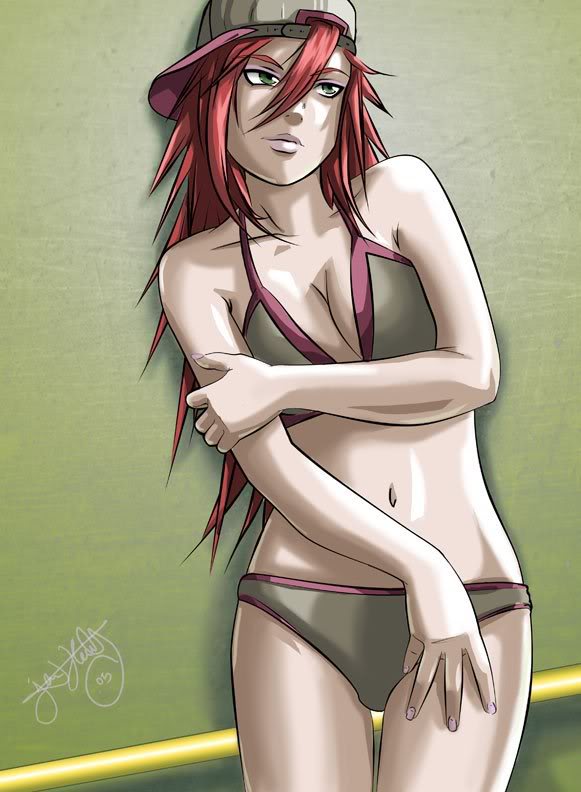 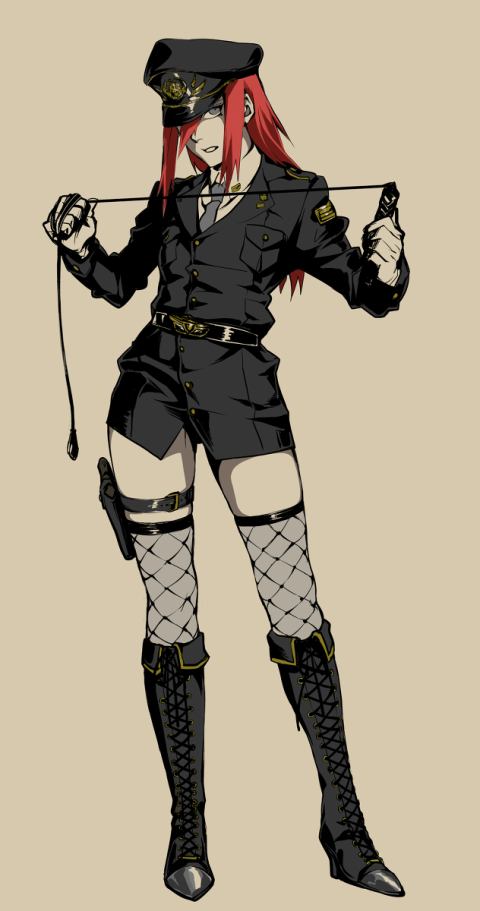 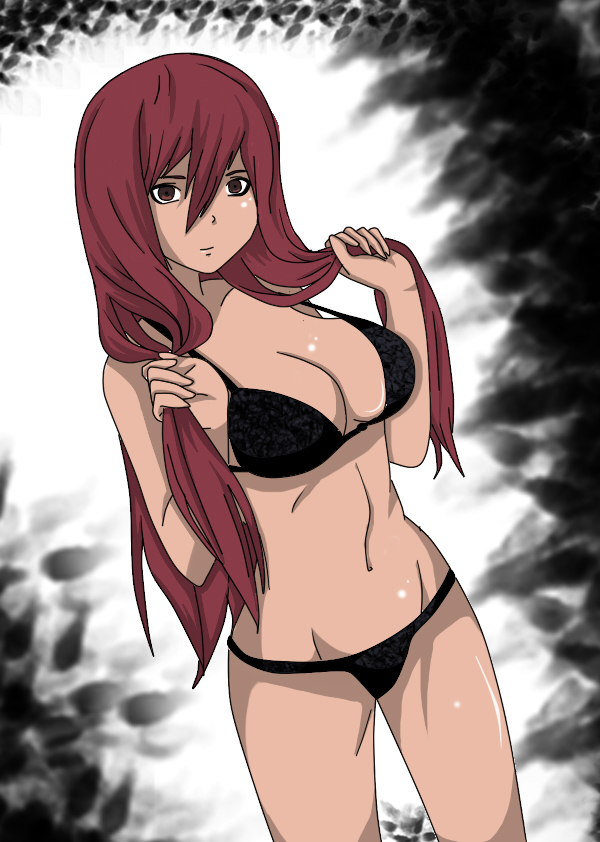 Chapter One
The Beginning Of Something Kinky