Strategy: Throw her opponent around the ring with powerful throws and wear them down with submissions. And smother them out at the end!

Finisher: None so far

History/Personality
Not much is known about her past. What little information she gave to her manager is that she cannot reveal her past and that the only thing she can tell is that she grew up in a small village, grew up with a father, mother and younger sister. One day she showed at the AFW registration and registered to become a wrestler. She is cold, expressionless, and very distant. But she secretly loves to be dominated and can be considered a hardcore masochist, being a closet pervert. She prefers to keep this side to her a secret which is why she tends to isolate herself, even from her own colleagues. But those who has ever been able to get close to the girl would find that she is a calm girl and despite her perverted interests, she is sweet and kind. Though quiet and composed and is a girl of few words. 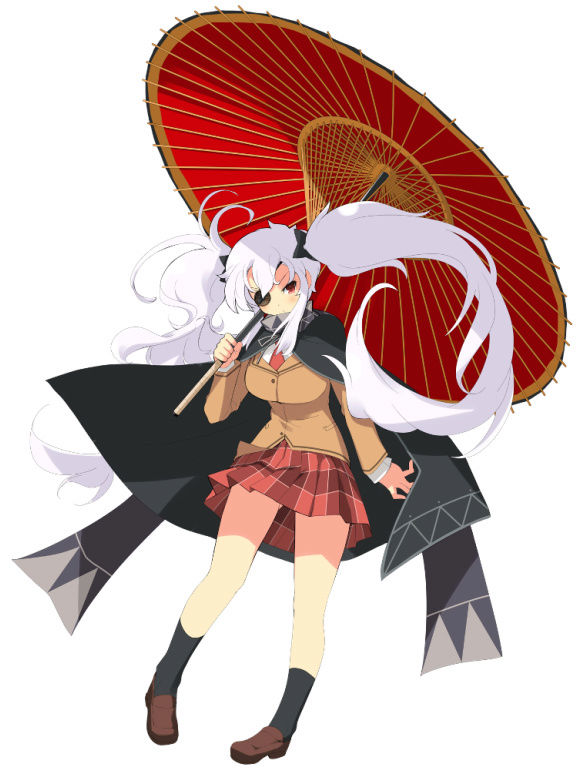 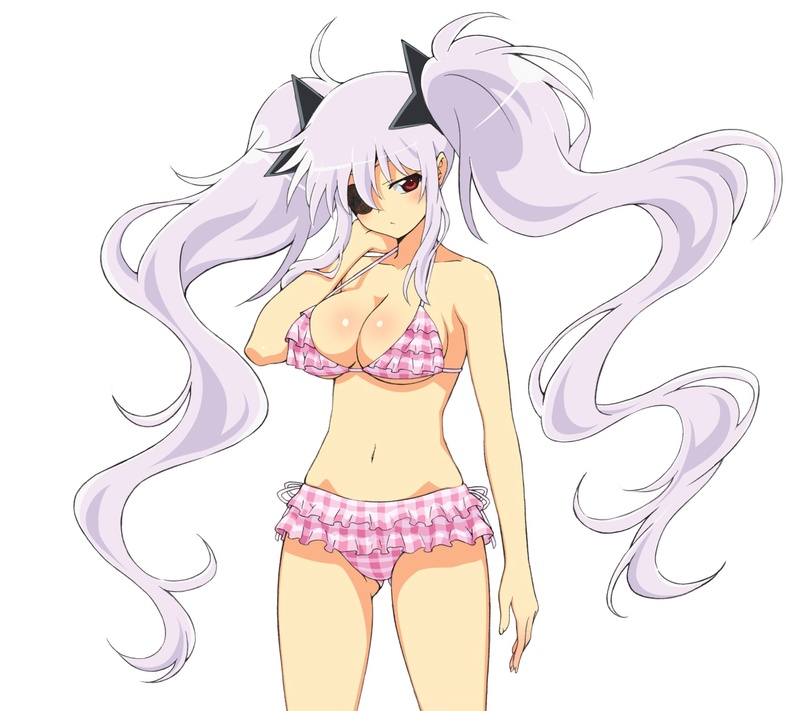 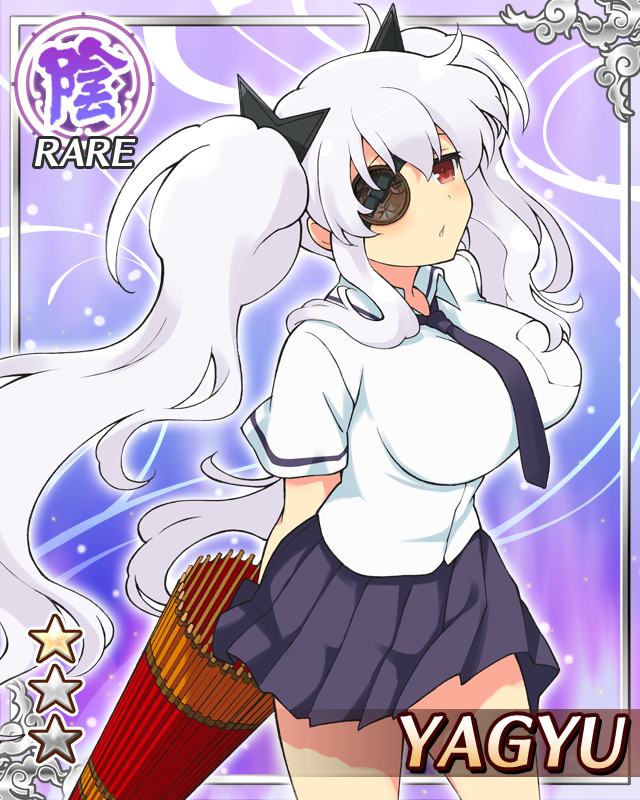 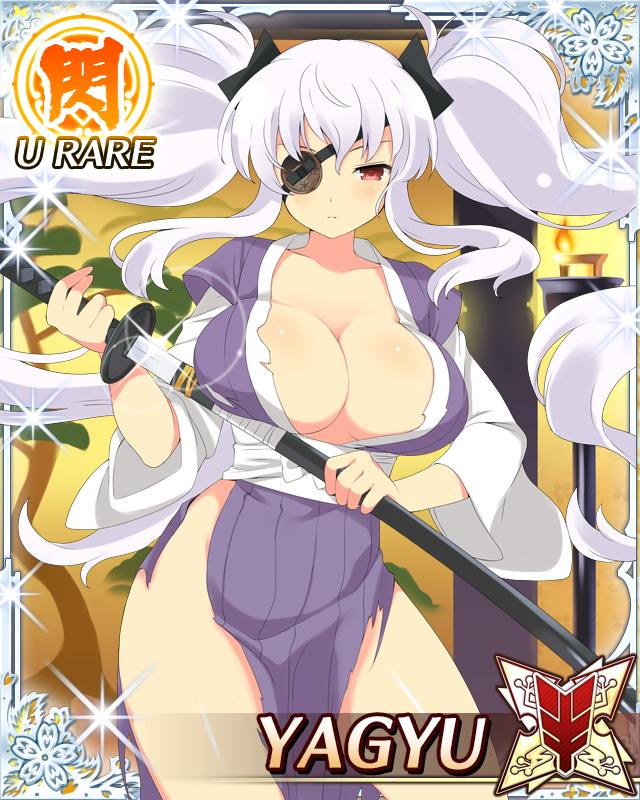 Backstage
After her loss against Touko, Yagyu would be Touko 'ragdoll' for the night!
http://www.afwrpg.com/t15552-learning-the-hard-way-for-ragdoll_jobbers

Trivia
-No one ever knows where she is when she is not participating in matches. The only one ever able to contact her is the higher ups or her manager.
-She secretly keeps a diary where writes down all the different ways she would love to be dominated.
-Her favourite form of being dominated is bondage and is able to tie herself up.