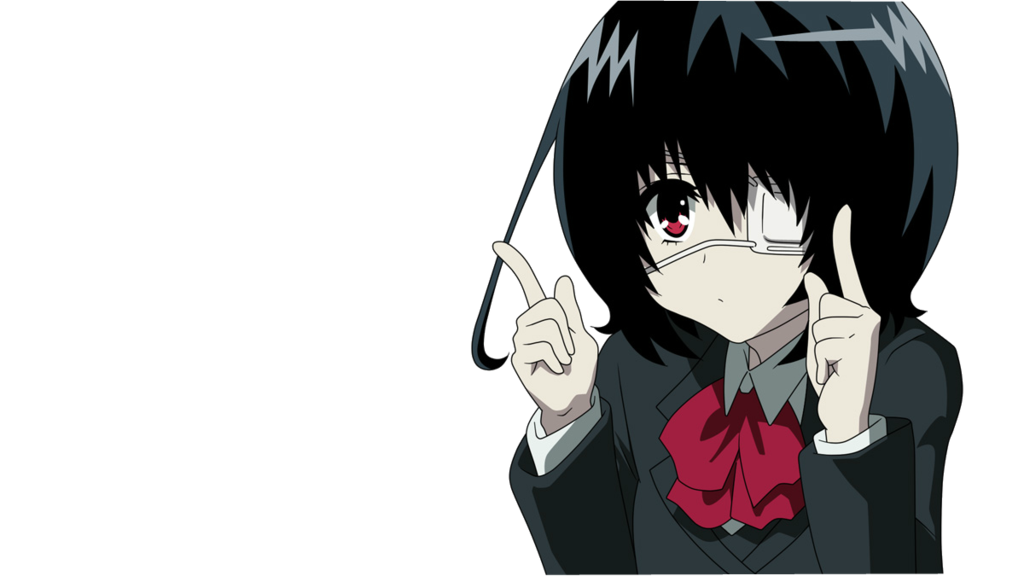 Strategy: Predict the enemy's movements and exploit them.

Preferred Attacks: Counters, almost exclusively. Just because she prefers an attack doesn't mean she's any good at it.

Preferred Matches: Whatever she is fated (or contracted) to be in, she will do. She also likes coffin matches.

Endurance: ***** While she isn't tolerant to pain per say, she is incredibly stubborn.
Strength: ** Her daily habits maintain a healthy figure, but she's no athlete.
Speed: ** A walk around town won't wear her out, but she's not winning any races.
Defense: * Her supposed premonitions put her directly in harms way more than they protect her.
Technique: * Kikyo is convinced wrestling is a "watch and learn" sport. 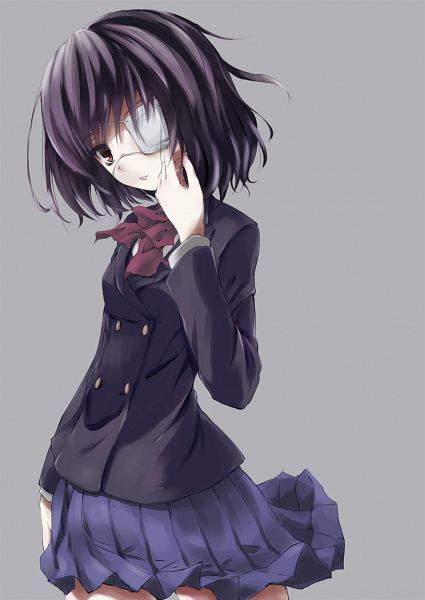 Kikiyo's attire, sans the hair ribbons (not pictured: Kikiyo herself) 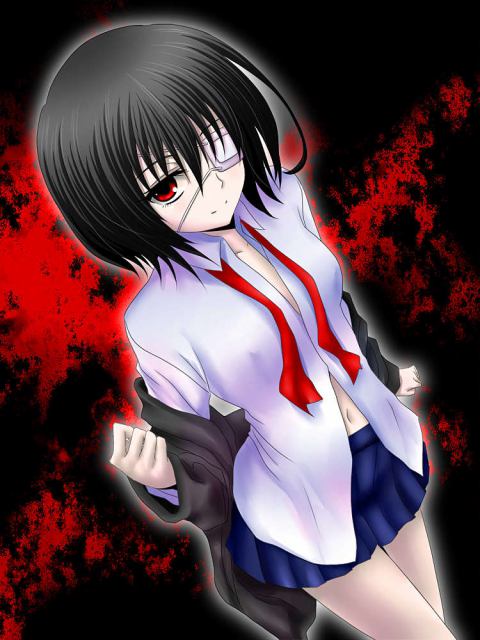 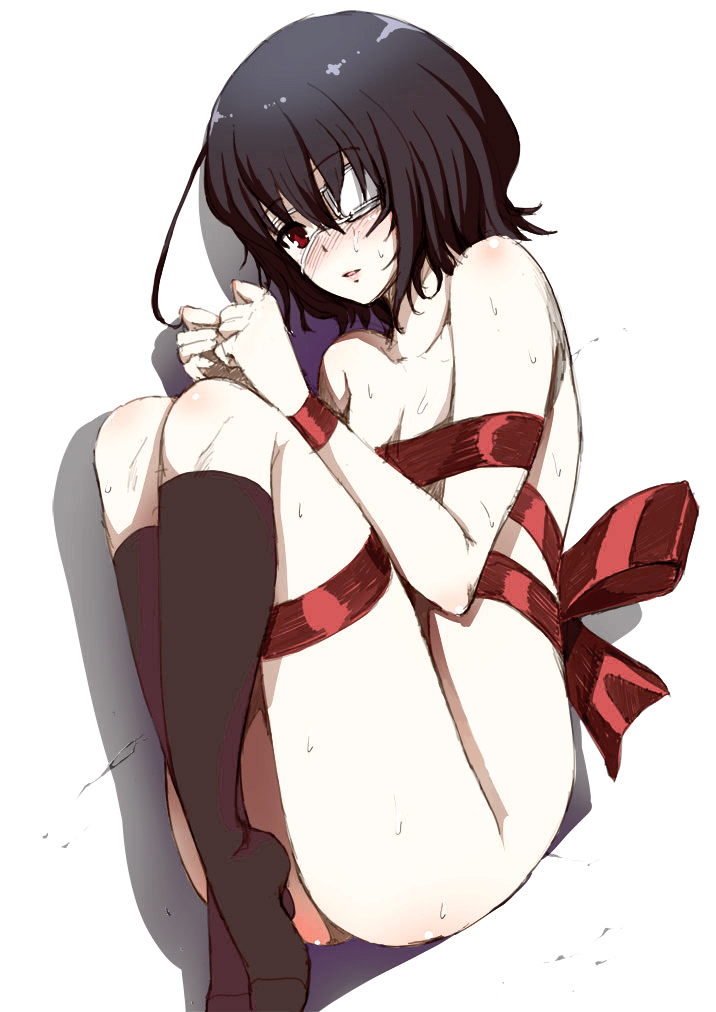 No amount of psychic foresight can prepare one for POW matches

Past/History: Hanashime Kikyo has led a somewhat troubled and delusional life, and as a result, she has become more than a bit peculiar. When she was three years old, her father died in a car crash, and to cope, her subconscious developed the belief that she foresaw it all along, that she could see the future. Over time, this became a habit, and by the time she was five she was fully convinced she had special psychic abilities. For the most part, the people in her life ignored this and treated her normally, her peers not seeing it as a big deal and most adults assuming it was a phase.

This passing ignorance ended when she was ten, however, at the event of a particularly chilling premonition. For weeks, she had been warning a girl in her class of her impending death at the end of the the month, until the girl finally got fed up with what she percieved as death threats, and retaliated, stabbing Kikiyo in the eye with a pencil and permanently damaging it. Unfortunately, this was one of the few times her ramblings proved true, cementing her place as a weirdo and an outcast. Without any friends, she retreated further inward, becoming more obsessed with her supposed ability and studying anything she believed would hone her powers.

By the time she was an adult, she had dedicated herself to it, and with money left to her by her late father, she started a small fortune telling business. Though her psychic-based, short term predictions were seldom accurate, her knowledge of more traditional fortune telling practices and the occult drew in enough costumers to survive. However, despite this there was growing suspicion that she was a hoax, even among the paranormally-inclined community.

Around this time she discovered AFW, and hatched a plan. She would join the brutal, degrading organization and prove her ability by putting her own safety and dignity on the line. Even if she was having trouble getting her "powers" to manifest, the hulking brutes of the AFW looked easy enough to predict by conventional means. The publicity she received from this stunt would surely kick-start her fortun telling business, and the money in the gig itself wasn't bad either! And so after signing a frighteningly lengthy contract, she initiated one of the strangest publicity stunts in history.

Personality: At first glance, Kikiyo may seem cold, calculating, distant and even callous. And while this a purposeful, and somewhat true image she manufactured for herself, the reality about her is far different. Simply put, it's easy to get her worked up, and her monotone extrrior is frequently peppered with bouts of more intense emotion. It's also important to note that while she is fully aware that her ability to predict the future is not as accurate as she advertises, she does genuinely believe she has psychic powers. She is simply under the impression that her powers are manifested in messages too subtle and complex for her to accurately analyze… yet.

Fun Facts:
-Kiyoko is borderline obsessed with ice cream, especially strange and unusual flavors. It is the most sure-fire way to bribe her into just about anything.
-Kikiyo believes psychic powers are heriditary, and that she decended from Oda Nobunaga, who used his psychic premonitions to conquer Japan.
-Her investigations into the occult have given Kikiyo an affinity for gothic fashion and design

-Although it is something she thinks about very little, Kikiyo is pansexual, with a special preferance for traps.
-While she can be slow to make friends at times, Kikyo is reflexively protective of other particularly odd or unusual individuals.