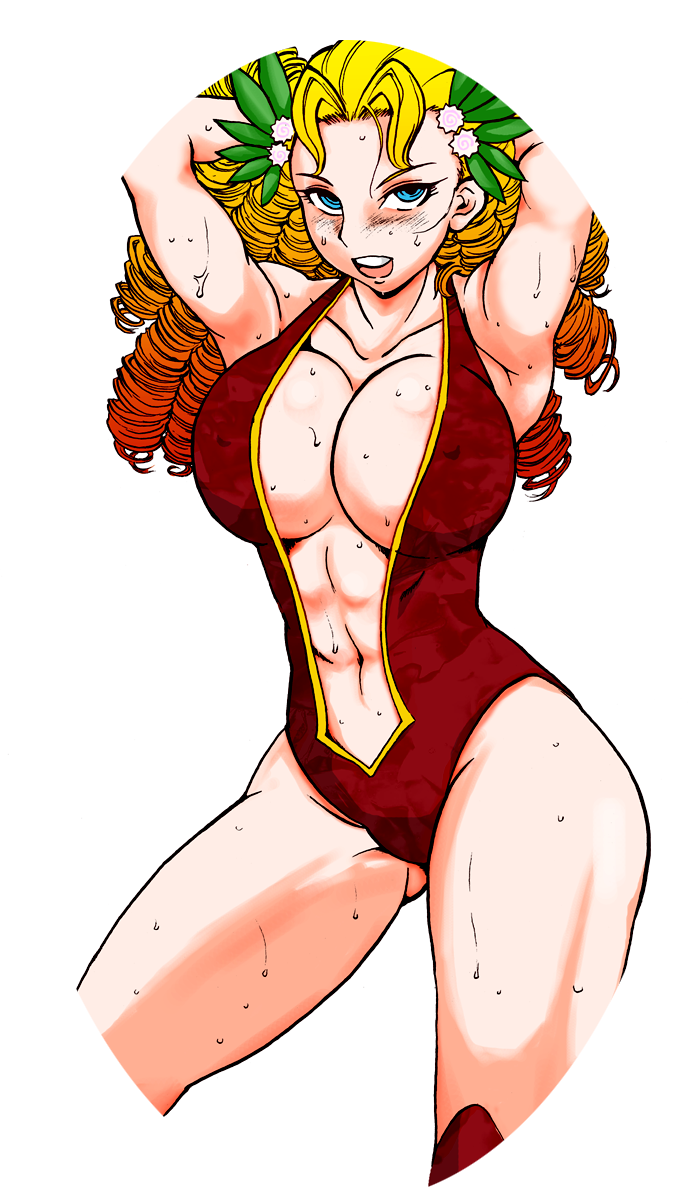 [Current Entrance Music-Unleashed Part 2. Insanity] Things That Make You Scream By Memory Of A Melody

Preferred Attacks: Whatever she damn well pleases. Her fists are most common, but purely out of convenience; it is easier to throw a first than a knee or elbow. That been said, she would happily use any and every bone in her body to simply break a single one of her foes.

Preferred Matches: Everything. The more brutal, the better, albeit Lea much more enjoys destruction via her own fingertips over a weapon or such.

Endurance:★★★★★ - Whilst having only above natural endurance for a woman of her size and tone, Lea's greatest strength besides her literal power is her pure desire to continue the fight. She will not stay down until both her mind and body are completely beaten.
Strength:★★★★★ - Whilst not an amazon per say, pure training on Lea's part has left her with a body of iron. She will not think twice about hoisting up women bigger than herself with little to no leverage, and will not back down in pure competitions of power.
Speed:★★ - Lea is not a deadweight given that she has average height and weight rather than a scale-breaking figure, but she will rarely outpace anyone bar giants.
Defence:★★★ - Lea relies on her pure endurance to survive the hits, and her pure strength to regain control, leaving her with little reason to learn how to stop or reverse her foes manoeuvres.
Technique:★ - Lea is a wrestler through name only. If she utilises a wrestling slam, throw or submission, it is most likely purely by chance; a mere coincidence that she wanted to hurt her foe in such a manner.

Strikes:★★★ - Lea has extremely little finesse with her strikes, having zero training in any martial arts or form of boxing. That been said, her great strength means that even though her attacks are unrefined, carry brutal power.
Submissions:★★★ - Lea has zero knowledge on finer wrestling submission moves, but won't refrain from pouring her power into simple moves that revolve around crushing, bending, or flattening.
Powerhouse:★★★★★ - There is unlikely to exist a woman Lea cannot lift or throw, and even one resisting her will soon find a fight on their hands to prevent the blonde from doing so regardless.
Aerial:★ - Lea would only climb a turnbuckle or ladder to throw someone from it.
Counters:★★ - Lea has little skill in turning her foes momentum or move against her, instead more often surviving it or powering out of it.

Burning Hammer: Holding her foe in the position for a torture rack, Lea will instead push forced directly upwards upon their legs. By doing this, Lea aims to force her foe into a completely vertical position for a moment, head pointing straight down, before trying to drive them straight into the ground, risking serious injury.

Gorilla Press Drop: Hoisting her foe up via gorilla press, Lea will waste no time parading her foe before simply dropping them down, completely headfirst, often resulting in KO's there and then via her foes weight dropping directly onto their head from such a height.

Cradle Carry Crush: When her foe is flat on her back, Lea will simply pick them up in a loving cradle carry. Only, she will then lock her hands together, and then compress her arms, forcing her foe's legs to come up to her foes shoulders, as she attempts to crush them like a wishbone.

Hair Rip: As simple and as frightening as it sounds, Lea will mount her foe over her knee after delivering a back breaker, or perhaps just after forcing them into said position. With one hand to her foes thigh, the other to her foe's main, Lea will simply pull in either direction, for brutal effect. For Lea to stoop to using such a move, she must be put into a bad mood and then some.

The blonde often enough makes up for her silent nature with her actions, assuming the most hostile course of action near enough every time. She simply does not care for others; she is not so much selfish, as simply lacking even the most basic forms of empathy. Any alliances or relationships even resembling friendship would be doomed to fail from their offset, if somehow such a relationship was made in the first place. The only way one could possibly bond with Lea, is through simple mutual gain; to simply fuel the woman in her sadistic efforts to hurt anyone who dares to stand before her.

History: Lea's past is relatively unknown, save for the events that occurred between her and AFW.

Entering in something of a low-key, amateur wrestling competition in Japan, the blonde psychopath was quick to squash her way through it, never letting up on opponents who simply entered for fun and little else, with one or two events near ending in disqualification for the muscle bound blonde who simply refused to let up. It was completely unclear to all participants as to just why the blonde was actually there; or even for that matter, where she came from, or how she gained such wrestling ability. The small prize money and modest trophy was but of apparently zero interest to the blonde, who promptly found herself leaving the event altogether before the purely ceremonial prize awarding could commence. Soon enough, she would find herself but steered in the direction of a small-time talent scout for AFW's Friction division by an event manager of said wrestling competition, with the quiet blonde quick to become somewhat enthralled to the thought of an entire division at her mercy, her sadistic grin and fitting laughter near scaring said talent scout out of her boots. Less than a mere week later, Lea had an official AFW contract tied to her name.

Currently Undefeated.
Competed for Entropy Belt in an open challenge against Valley Doll.

Crushes:
Jessica Wright: Not a crush exactly, but Lea certainly didn't hide her interest in the violet beauty in their first meeting. 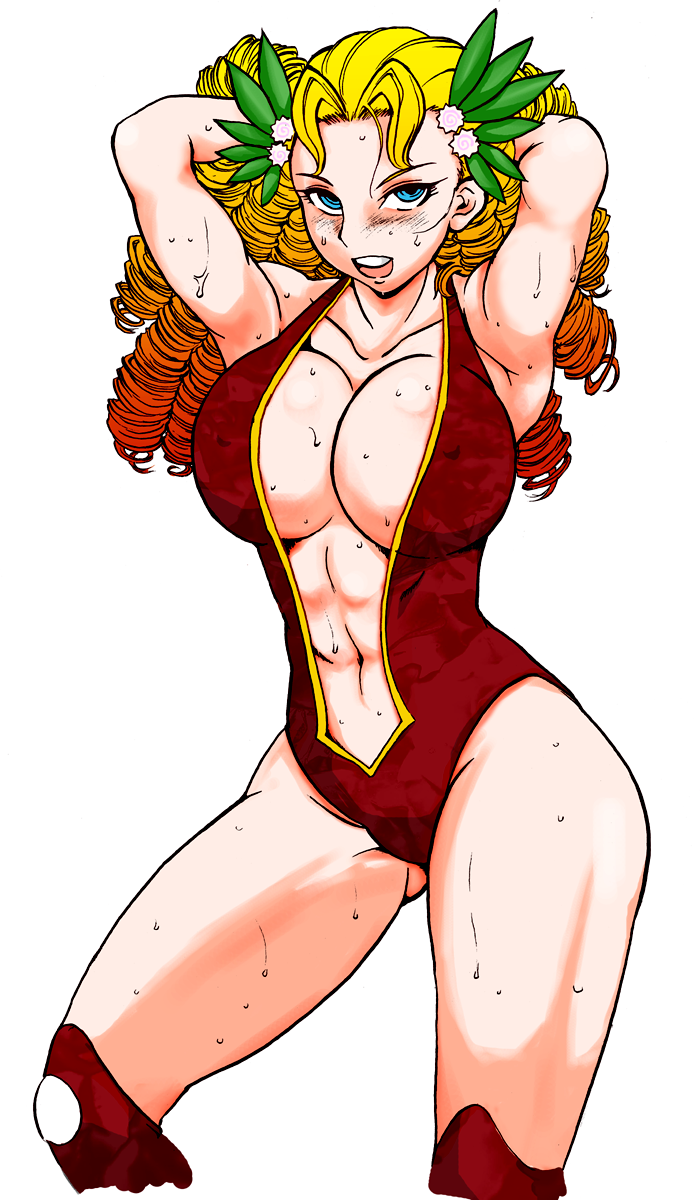 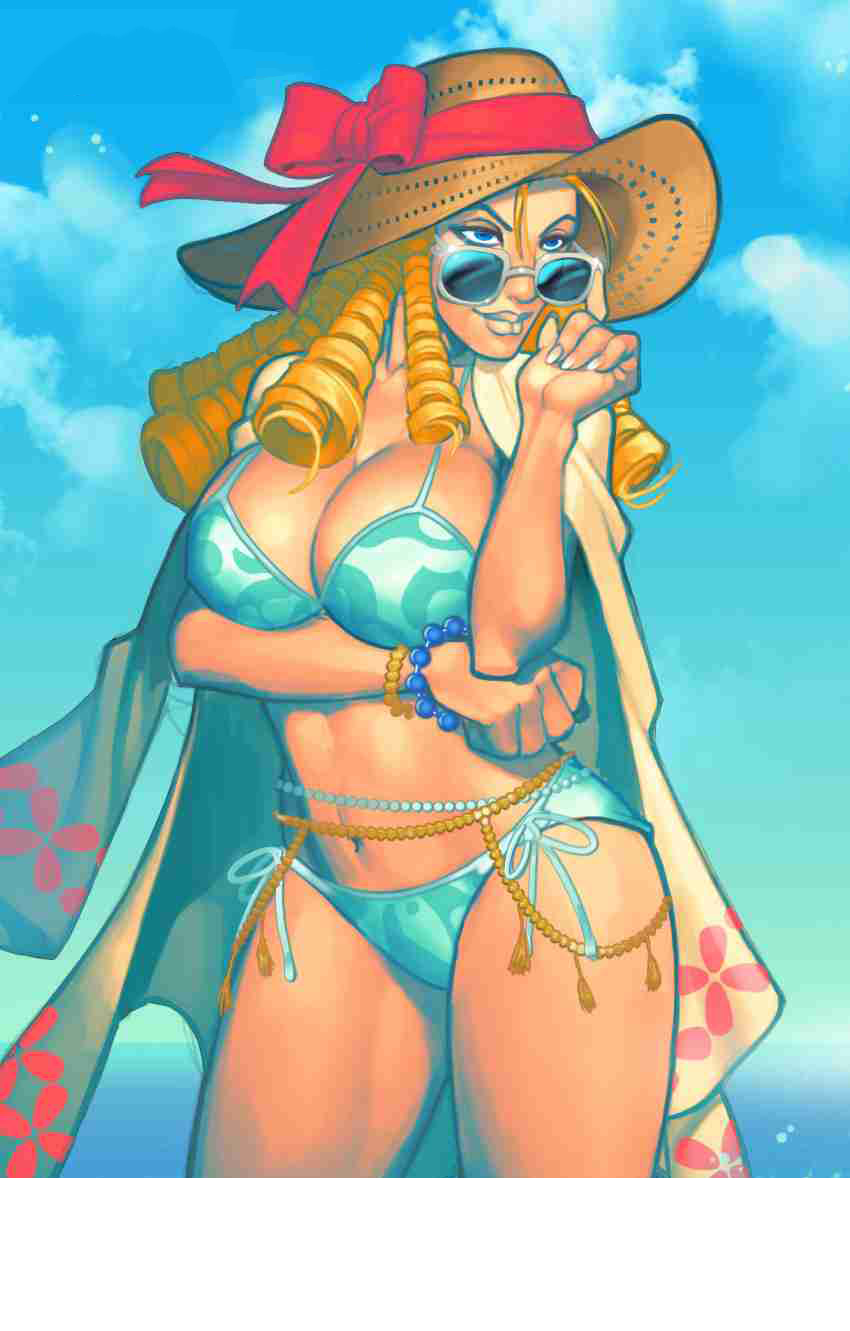 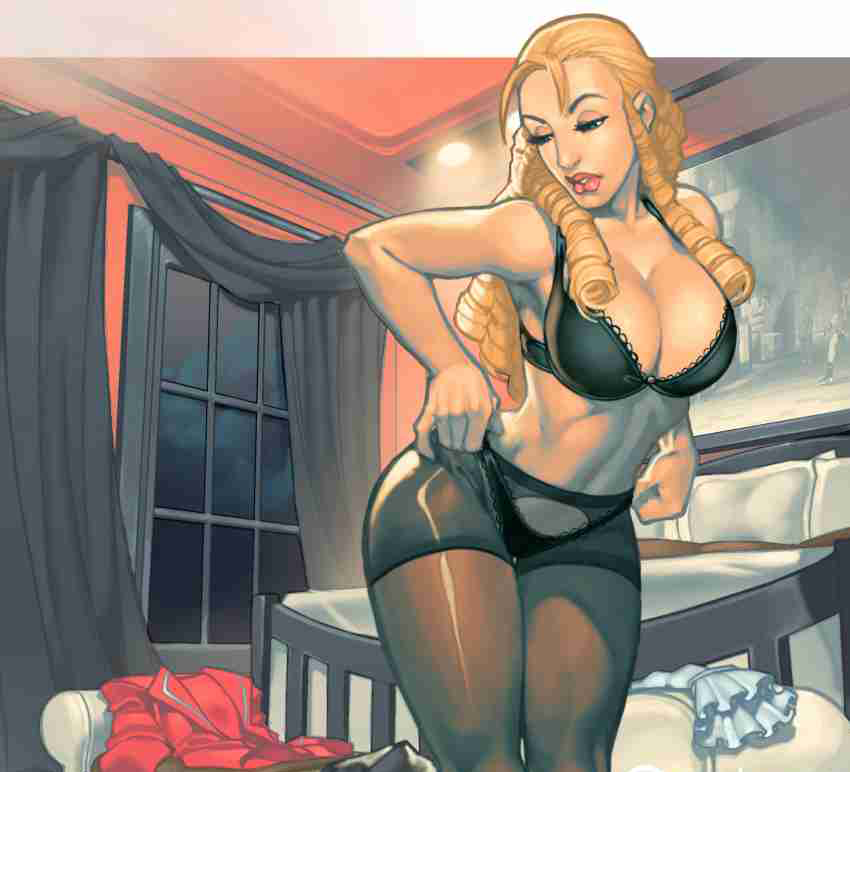