Wrestling Style
Cortazio is an all round dirty fighter, and hates to play by the rules. He only chooses to fight if it's on his terms and his time, wanting to make sure the competition is to his choosing. When Cortazio first starts a match, he feigns the personality of an honourable fighter, either to lure his opponent into a false sense of security, or to tease them if they know of his true nature. Once he starts getting the advantage and feels confident enough, he begins to fight like his true self. The true Cortazio is a sick and twisted individual who finds glee in beating down his opponents mercilessly and humiliating them in front of the world. He tends to fight mainly with strikes, but if the opponent is of a similar build, will attempt more powerful throws and moves.

Signature
Sealed Strike: Setting his opponent up so they are dazed in the corner, Cortazio will walk back to the opposite corner and suddenly sprinting forward, raising his leg up so his momentum-filled foot will strike them directly in the face.

Finisher
Final Demise: Standing on the outside of the ropes, Cortazio will wait for his opponent to get back to his feet before jumping up and springboarding off the top rope, looking to strike his forearm straight into their face on impact. (Video for reference) 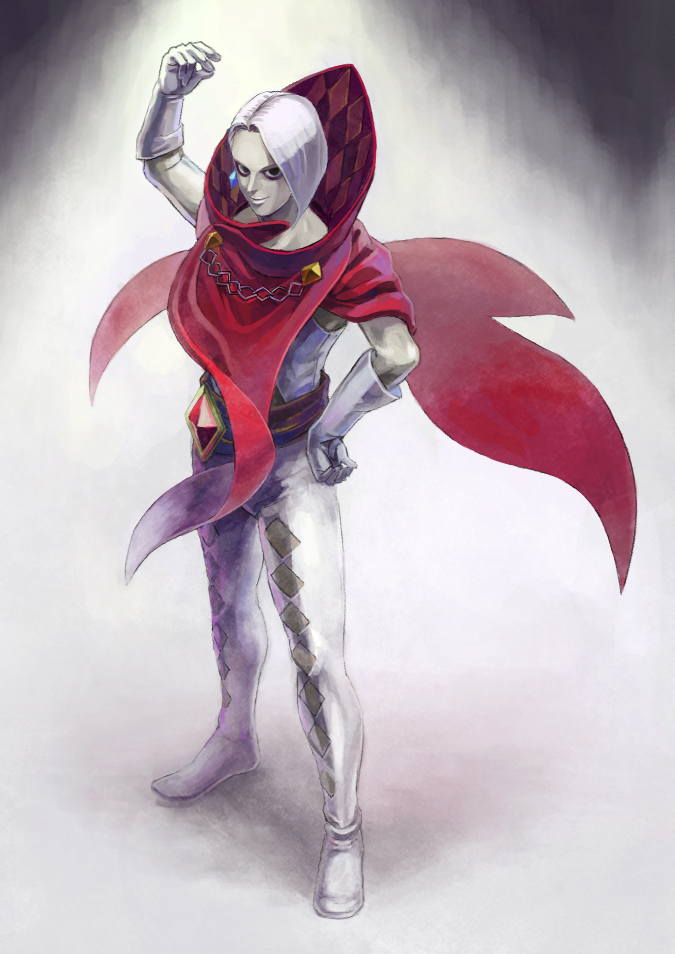 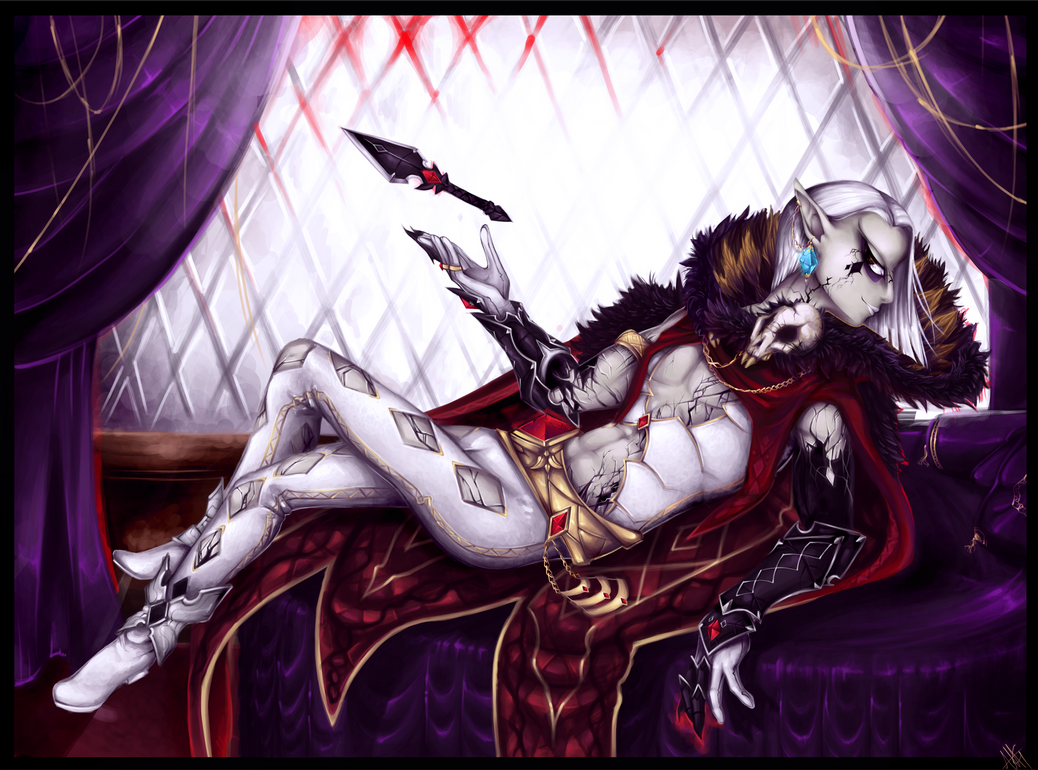 Personality
Cortazio is a very flamboyant and arrogant person, tending to look down on others and seeing no other person as significant as himself. Upon first introductions he will portray himself as a noble and polite individual, using formal greetings and introductions to whomever he meets, but not to the point where he will view someone on the same level as himself. Once Cortazio begins to get his way and "express his enjoyment" as he puts it, he begins to show his true form and his violent personality. The true Cortazio is a violent and evil person, one who enjoys toying with others and making them suffer until he finds himself satisfied.

Backstory
Cortazio comes from a dark and ancient world, where he is known as "The Prince of Dark Matter" and is a figure of royalty and rulership that is viewed in high regard from his people, as well as a figure who isn't afraid to rule his people through fear and cruelty. He found this world a long time ago, but decided to find it's worth and created an evil being whom he sent to find out for him, one made with just as much cruelty as his and one who would obey his every word, a being called Merdok.

After a short while Merdok contacted Cortazio once more, and revealed his finding of AFW and the sport of professional wrestling. A gleaming light in his eyes, Cortazio decided to finally explore the world for himself, eager to find the AFW for himself and to join the league alongside his servant, where he and Merdok now reside in the Fur & Feathers Division.