Horse riding (looks like a slingshot/catapult into a Cloverleaf Leglock) Night on the town 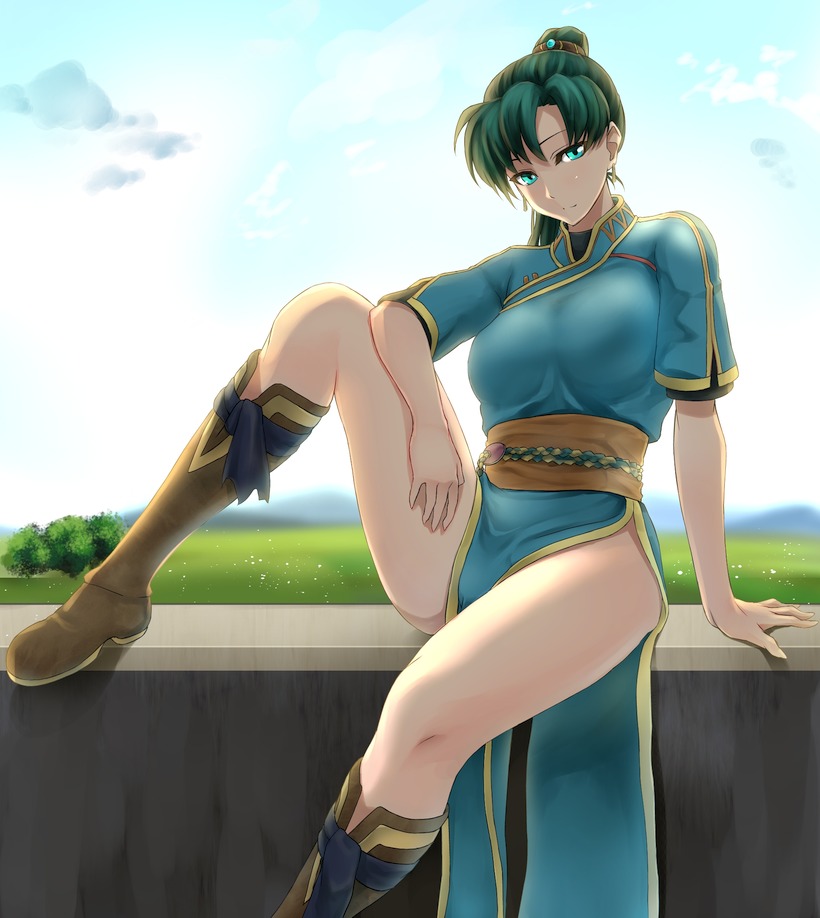 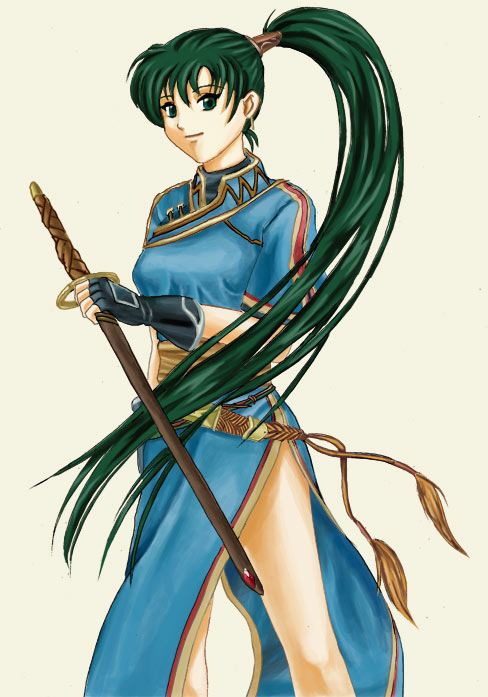 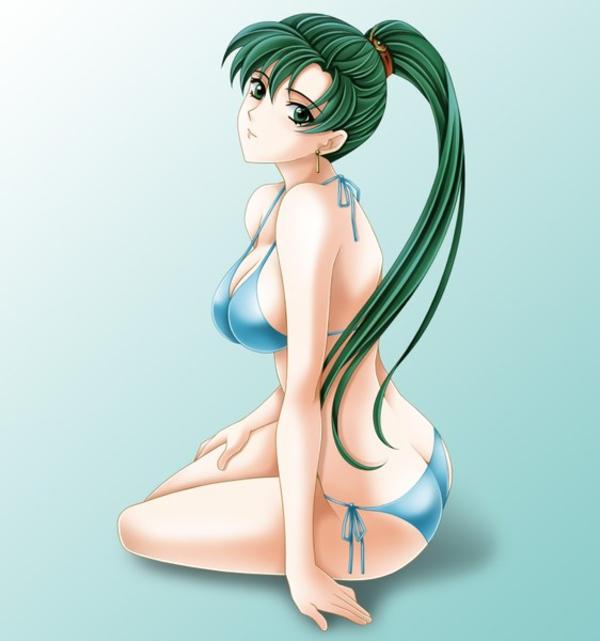 Most people from her village would describe Tuya as being stubborn, prideful and obsessed as her most obvious personality traits the young girl seemed to possess.

It was clear from a young age that Tuya was not like most girls in the village, as she wanted to prove she was just as tough and strong as any of her older brothers, much to the distress of her father.

One of the main reasons Tuya had for joining the AFW was to change her father's mind and prove to him she is just as tough as any of her brothers. And she was determined to prove it to him by one day coming home with a championship belt over her shoulder.

Tuya was the youngest in a family with 3 older brothers in a small village in Mongolia. Unfortunately for Tuya she just happened to be the daughter of the Village Mongolia wrestling champion and he only wanted sons as they could continue his legacy.

This caused the young girl to resent her brothers since her father never wanted to spend time with her. Her mother wasn't able to watch as her kids started to hate each other. She got into contact with her brother and asked for a favor. That favor was to train Tuya in Mongolian wrestling in secret as the young girl's mother knew that the only way that Tuya could maybe get her father to change his mind was by being just as good as her brothers.

So until she was 16 the young girl trained in secret with her uncle while her father trained her older brothers. Things took a turn when Tuya's brother took their teasing too far and the young girl lashed out and ended up beating one of them in a playful match, shocking her Father.

Believing it to be an embarrassment to his name Tuya's father actually reacted badly to finding out his daughter was being trained. He went and talked to his brother in law to forbid the man from training the young woman anymore.

This did not stop the green haired woman as she kept training despite her father's anger. So two years later he went one step further. Knowing that it was a strange request he asked the village elders to make it official that no female could compete in Mongolian wrestling even if there had never been any woman who wanted to before Tuya.

When news of this reached the young woman she when straight to her father and demanded to know why he did this. What Tuya got as an answer did not please her as it seems her father was scared his daughter could actually beat her brothers and wanted to stop that from happening at any cost. He told her it was time for her to grow up and act like a woman rather than a man.

Hearing this the green haired woman just walked out the door screaming she would prove him wrong one day. This actually got the bastard to laugh as he replied back she would be unable to since all the local tournaments banned woman from competing and that if she ever wanted to have him chance her mind she would have to come back home a champion in wrestling.

With this in mind the young woman left the village at the age of 18 to go and get that championship she needed to change his mind. Unfortunately it seems her father was not lying as she could not compete because of her age causing her to look to other wrestling organizations in an attempt to become a champion there.

This caused her to learn of the AFW and when she heard of the league's reputation for having the best of the best competing for their belts. Knowing she wanted to be the best, she traveled to Japan and when she got there, she got accepted and sent to developmental for the next 15 months to train in their style. Now it time for Tuya to make her debut in the AFW.

Tuya Debuts in a NHB match by accepting Isa Kubota.Ongoing