Avada Kedavra  (DDT with theatrics. Will first poke her opponent in their eyes before dropping them with a DDT) 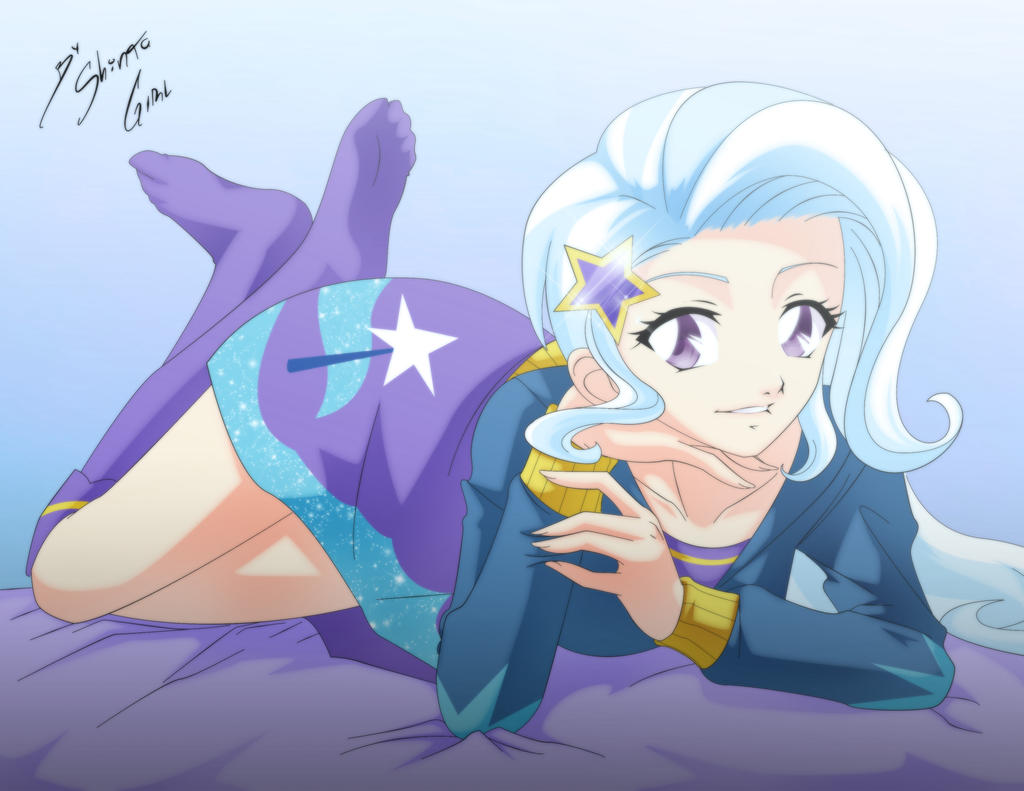 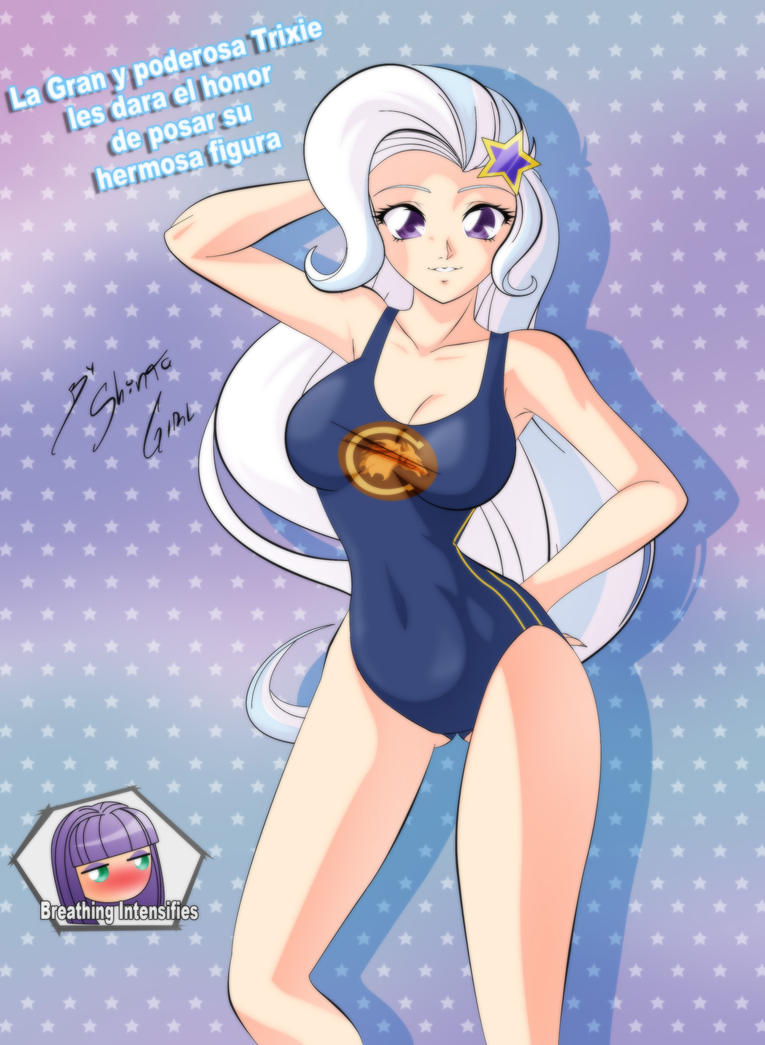 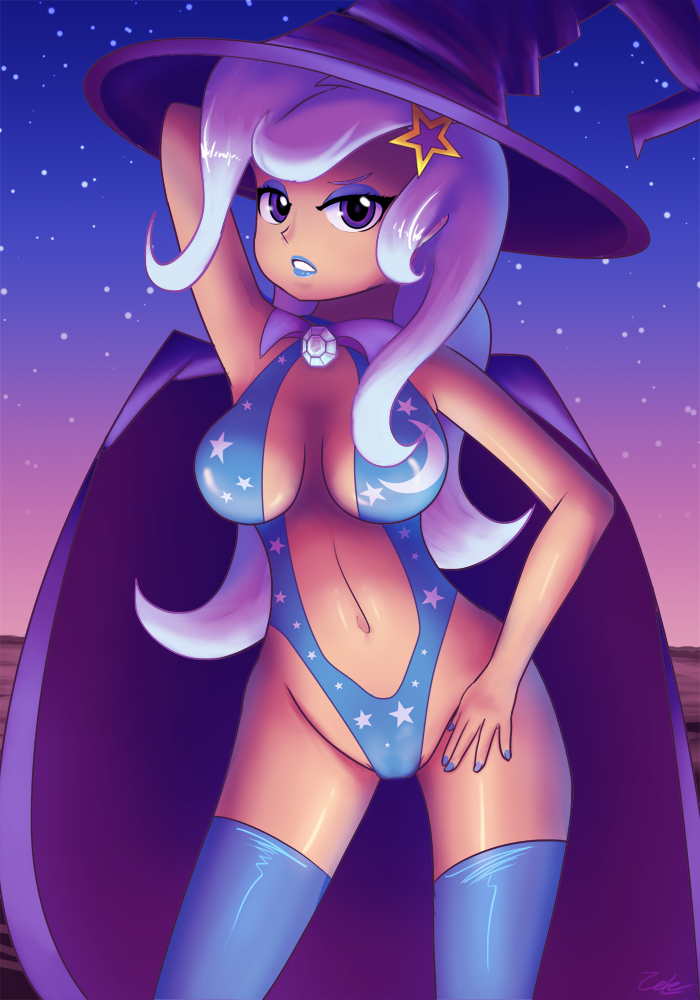 Bellatrix can be consider to be a conniving , manipulating and scheming individual who loves to humiliate people using her magic tricks.

The only person this cold hearted bitch is loyal to is her best friend Summer and beware anyone who gets in the way of the queen and her loyal trickster.

Bellatrix has Always had a interest in magic and illusions as she thought it was fantastic how you can make everyone look away from where the real actions was happening with just smokes and mirrors. Unfortunately for the magician hopeful it was not a skill most considered popular and when she turned 15 decided to just stop and just go with the crowd as she started high school.

While knowing she was not really athletic she did know most considered her pretty and decided that joining the cheerleaders was a good idea in her goal of becoming popular. So when it became time for the auditions the young girl tried her best and thought for a moment she was in only to end up humiliated at the hands of the members of the squad that were their.

It became even worse when they posted it online and ended up being ridiculed and humiliated by her fellow classmates. Determined to get revenge Bellatrix when back to what she knew and started looking to her old magic tricks to see what she could use to help her with this endeavor.

Unfortunately her first attempt became a disaster as she barely got away unnoticed or so Bellatrix thought she did. As the next day the young girl would find a note in her locker telling her to go to room 405 which was one of the unused rooms in the school only to end up face to face with one of the cheerleaders. This meeting ended up becoming the best thing that ever happened in her young life as the cheerleader revealed herself to be Summer Samson and she told the young magician that she was thinking to small and still acted to kindly to her enemies.

With Summer's help Bellatrix was able to get revenge and start using her magic tricks and equipment to get the respect she believed was rightfully hers. While at the same time helping out Summer as everyone who Bellatrix targeted on the cheerleader squad was in Summer's way and in the end she would blackmail and treated everyone to make sure that in her 3rd year she was picked to become the new head cheerleader.

As a reward and seeing the potential in having someone as skilled as Bellatrix as her friend and second in command of the group she was slowly forming. Bellatrix knowing that with Summer and the rest on her side would be able to get the respect and power she wanted as she accepted and was able to rule the school together with Summer and the rest until her Junior year when they finally got some competition .

Unfortunately at the end of her junior year the group would lose 2/5 of their members and since Summer told the group of her plan to join the AFW and asked the others to train so they could join the league as well. Liking the chance to use her tricks and illusions to deceive her opponents and like Always have Summer's back when she got the call her best friend needed her help. Now it was time to help her friend once again as it seems Summer was in need of some magical assistance from yours truly.