Strategy: Verbally degrade and humiliate her rival at every opportunity. Flaunts her wealth and attitude. Uses cheap moves to get her way
Style: Wrestling
Type: Loves to dominate but isn't as good as she thinks.


Preferred Matches: Anything but NHB

Mafia Headshot:: When a rival is dazed, Madison will approach and unleash a kick to the head to KO them or at the very least daze them enough for a pin or submission. (Sweet Chin Music)

Kiss Of Death: (Despite the name, Madison doesn't actually kill her rivals) Once a rival is dazed she will tenderly kiss them on the lips or cheek and then blast a knee into their tummy. As they bend, she pulls their head between her legs and lifts them up. Once they are hung upside down, after some dramatics, she plants them into the canvas for a piledriver. From there she  rolls them over and shuffles forward to cover them for the pin count. (She tends to do this to smaller wrestlers or Kawaii's)

Sicilian Surprise: With her opponent lay on their tummy, Madison steps on the back of their knees, wrapping their legs around hers. She grabs their arms and pulls back. As she falls the victim is lifted up high for a Romero Special Ceiling Hold. With the arms the legs trapped, a verbal submission is the only way out. 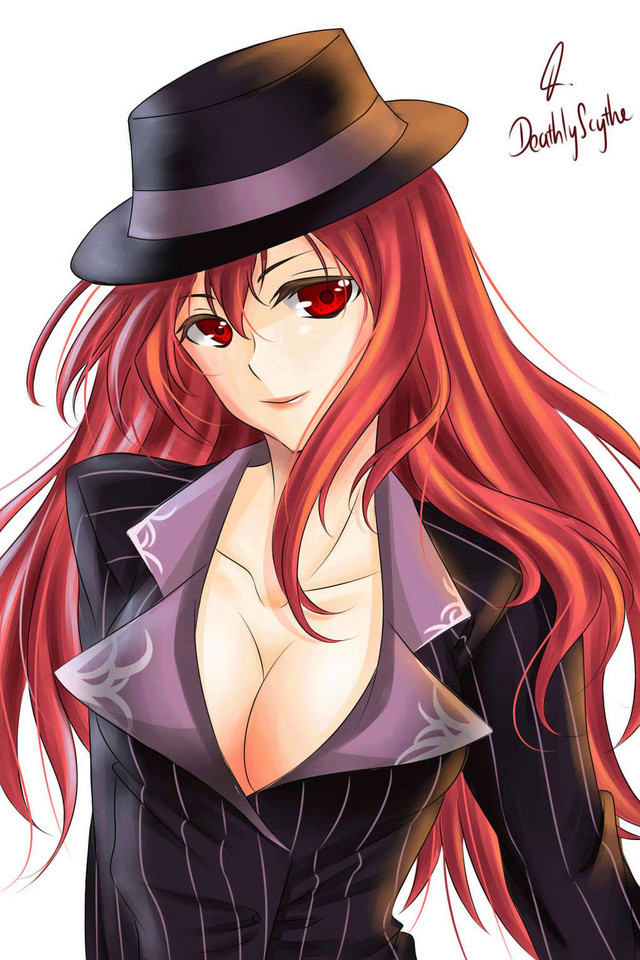 Personality/History: Yes this is Madison from the Sorority Sisters. During a match against the Pride Queens, Madison found herself getting some payback from Brittney who jumped her and sat on her face for a pin count, thus eliminating her. Feeling utter humiliation at the way she was pinned and how her former tag partner stabbed her in the back, she left AFW the day after.

Madison returned to her home in the US and found that news of her defeat had spread. Her father had taken her credit card and phone from her as punishment for her behavior. Madison was devastated. She lived for designer clothing, facebook and Starbucks Coffee. Madison moved out shortly afterwards and started to date a guy who was part of the Mafia in downtown New York.

She struck gold and soon became a kept woman. The Mafia, as part of their organized crime activities, rigged wrestling matches, and Madison saw her chance. She told Joey about her past and they immediately decided to get her back into the AFW to take revenge on Brittney or whoever stood in her way! Using her new found attitude of being a Gangster, she made herself over to be the hard nosed bitch she is today. Utterly ruthless and single minded, she loves nothing more than belittling girls and humiliating them due to her status and fabulous wealth..

Wrestling Attire: Madison comes to the ring in a sexy suit, short skirt with hat. Her shirt is always open, which shows off her enormous breasts. In the ring she strips down to a simple bikini, stockings/holdups and wrestles barefoot.