- Azumi is a straight forward wrestler and she keeps a level of professionalism when wrestling, not letting outside factors influence her mindset. Humble and confident, she lets no one besides her determine who she is, and that is a good wrestler, but not great. Yet.

Signatures
| Tiger-Dragon Suplex | Catching her opponent with an underhook and a half nelson, Azumi then flips them up and over her head. (Half and Half Suplex)
| Flying Crossbody|
| Forced Accord |
- Leaping up on her left leg, Azumi then springs off of her right leg while forcing down her left leg to gather as much force and momentum she can to smash her right knee into her opponent’s face. (Bicycle Knee Strike)
| Kubigoroshi |
- Lifting her opponent up on to her shoulders in a fire’s man carry hold, she flips them up and over before dropping down to a knee and driving the back of their head into it. (Fireman’s Carry Neckbreaker)

Finishers
| Shining Wizard |
- Running at an opponent who is down on one knee, Azumi leaps up using their knee as leverage to ram the inside of her knee into the face of her opponent.
| AZUMI Special |
- Approaching an opponent from behind, Azumi places her head between their legs as she lifted them up on to her shoulders. Then pushing them up and over her head, she drops them down into a German Suplex. (Electric Chair dropped into A German Suplex) 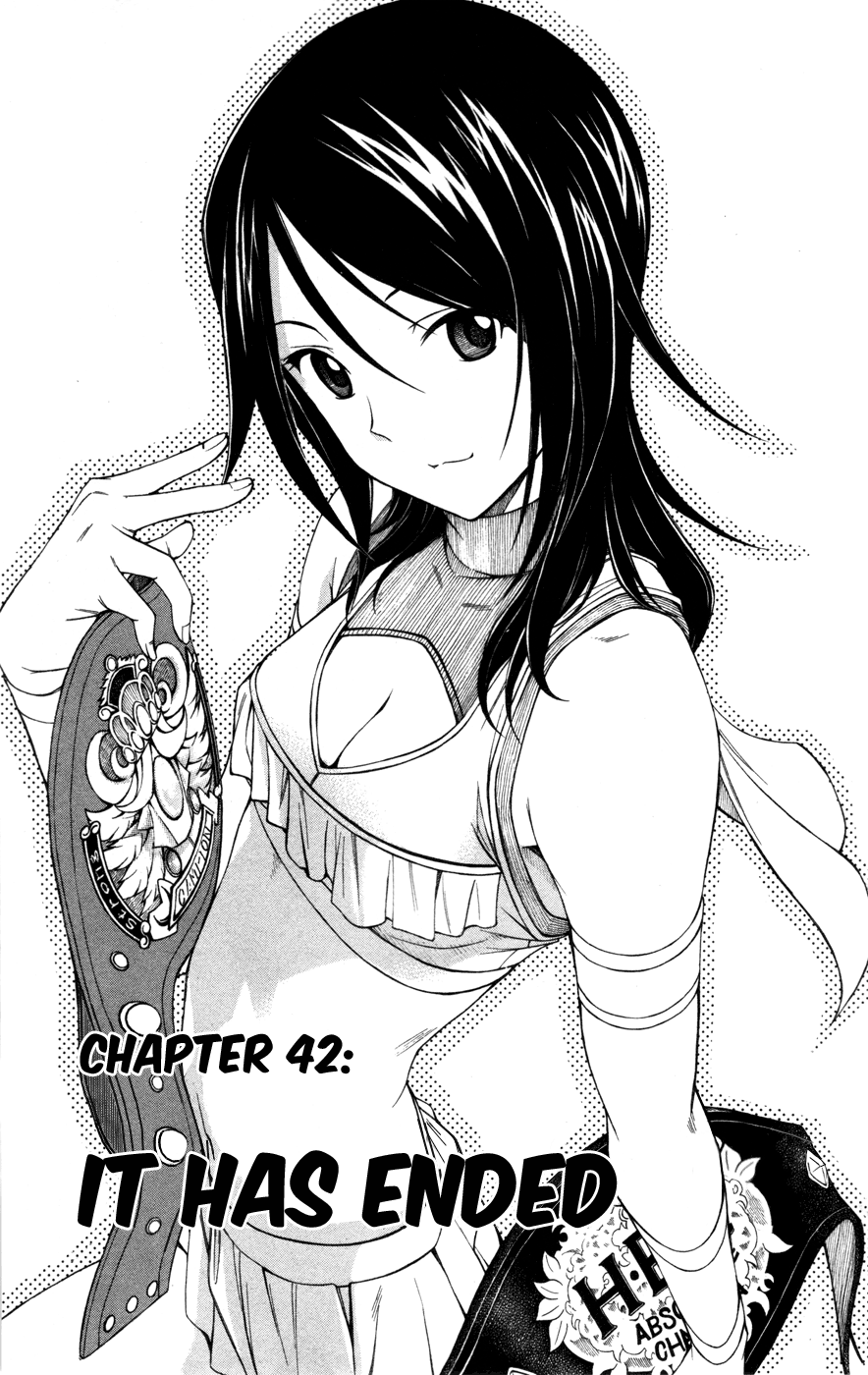 -  Azumi was a normal girl at birth, she was fun loving and had personality that everyone could get along with. She had the same interests as anyone else at the time, she was really into wrestling as her home country of Japan was incredibly popular in, it was hard to escape the reach of Pro-wrestling. But as much as she loved watching the sport, she never had the courage to actually try out for the sport and opted for a normal life, attending middle and high school before going to a college that would help her make a normal career. That was the plan, a plan that didn’t pan out the way she wanted it to. Mid way through middle school, she stumbled across a local women’s wrestling promotion, El Palacio that held matches every now and then that Azumi found herself attending, despite knowing that she should’ve focused more on her school. But the lure of watching Pro-wrestling live entranced her and before she knew it, she was attending the shows regularly.

Before she knew it, she signed up for wrestling classes and began being trained there. She couldn’t believe the whirl of events, but watching the matches live and in person was a whole different level than watching it on the media. She had to be a part of that world. So with this revelation, she begged her parents to let her join the classes that the promotion gave out. To her surprise, they allowed her. Their response was because ‘wrestling is in her blood’ as her uncle was a wrestler who had the same aspirations and instead of trying to repress her dream, they decided to support it.

And so her training began.

It was a lot harder than her dream made it out to be, her frail body was beaten down and broken down in order for her trainers to mold her into what it meant to be a wrestler. She preserved, she knew that this life was not going to be an easy one, but it was the one that she wanted. Despite the hardship, she kept on going and went through everything that her training demanded until finally the day her first match came. It wasn’t the greatest, she wasn’t going to let it break her stride as she continued to train and hone her craft.

Eventually she became a hot prospect with her never give up attitude caught on with the fans who cheered for her success and that spurred her to live up to that to that praise. Paying off with hard training and busting her ass to be the best damn wrestler that people would pay to see, Azumi became quite popular in the small league.

So popular, that after the passing of the owner of El Palacio, a new wrestling promotion called H.E.At (Hyper Entertainment Athletes) saw her potential of her and recruited her. She quickly became one of the top stars, eventually capturing the H.E.At’s top title. A championship that no one has yet to pry from her hands.

Eventually she caught the eye of a manager at the biggest wrestling promotion in Japan for women, the manager was ready to sell an arm and leg to get Azumi to accept his managerial services, but to his surprise Azumi quickly accepted with a simple, “sure”. Ready to take on the new challenge of facing wrestlers she’s never faced before and looking to over come new challenges, Azumi joined AFW, much to the dismay of H.E.At’s management.

-  Humble and yet confident, Azumi is a kind and open girl who doesn’t hide much from people. She is supremely confident in her abilities and does not deny the limits of it, seeking to push them further and further with each match she does. She has been known to be very spontaneous, make outlandish request with the thought of no one taking them seriously just to see their reaction, and has been known to force people to deal with the results of said outlandishness.  Never one to back down from a challenge, Azumi is always hungry to heighten her ability as a wrestler.