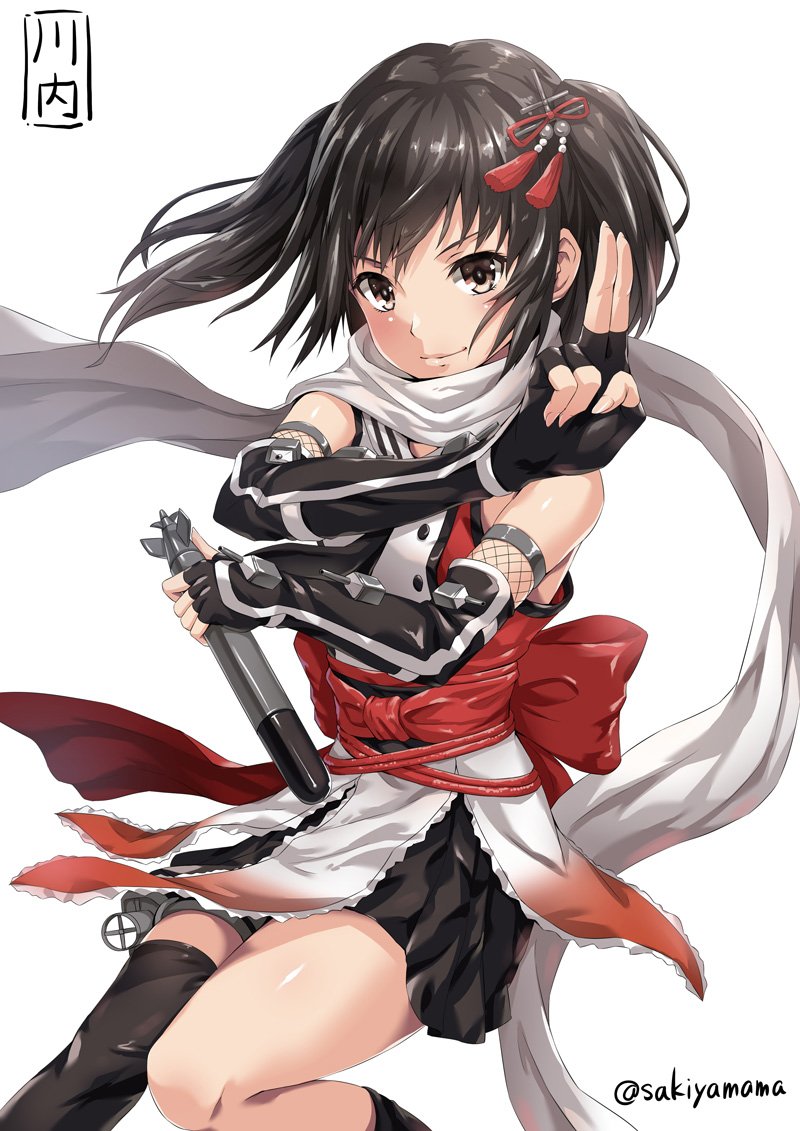 Wrestling Style: Submission with some random high flying moves once in a while.

Miria isn't exactly an airhead, but she does do things without putting too much thought to it a lot of times. She sees everything as fun and games, and never really too bothered about results, with a very few exceptions. As a wrestler her aim is too entertain the crowds first, which is why she never goes out of of her way to win, or even try underhanded tactics unless it's for spicing up the match. Even so, her mischiefs are mostly limited at prank level at best rather than a serious attempt to hurt her opponent. She's also somewhat of a pervert, often imagining other girls, particularly those bigger than her to have their way with her...

Miria went to all girls school, which made her interested more in girls rather than boys. She liked to watch wrestling on TV and Internet, often play wrestling with her friends as well. She joined the school's wrestling club as her friends did, but mostly just to hang out with them rather than practicing seriously. Miria was included in the school's team for competition as a substitute at first, but had to perform at some point as one of the members was injured. Her performance was somewhat comical and she ended up losing her match, but she caught up the interest of a wrestling league's scout. She was then offered a chance to try her luck in AFW, which she accepted after her friends encouraged her to do so. Thus began Miria's journey in the professional wrestling world despite her lack of talent...

- She can't handle too much alcohol, always the first to get drunk when she's out bar hopping with her friends.
- Likes sweets, dislikes spicy foods.
- Her hair has strawberry scent because of the shampoo she's using. 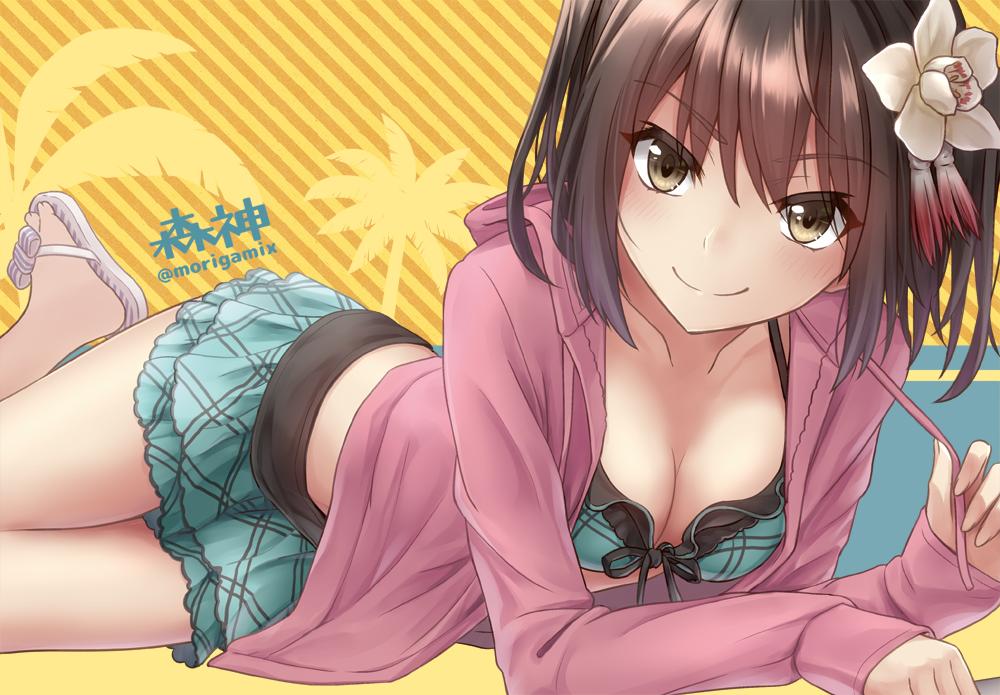 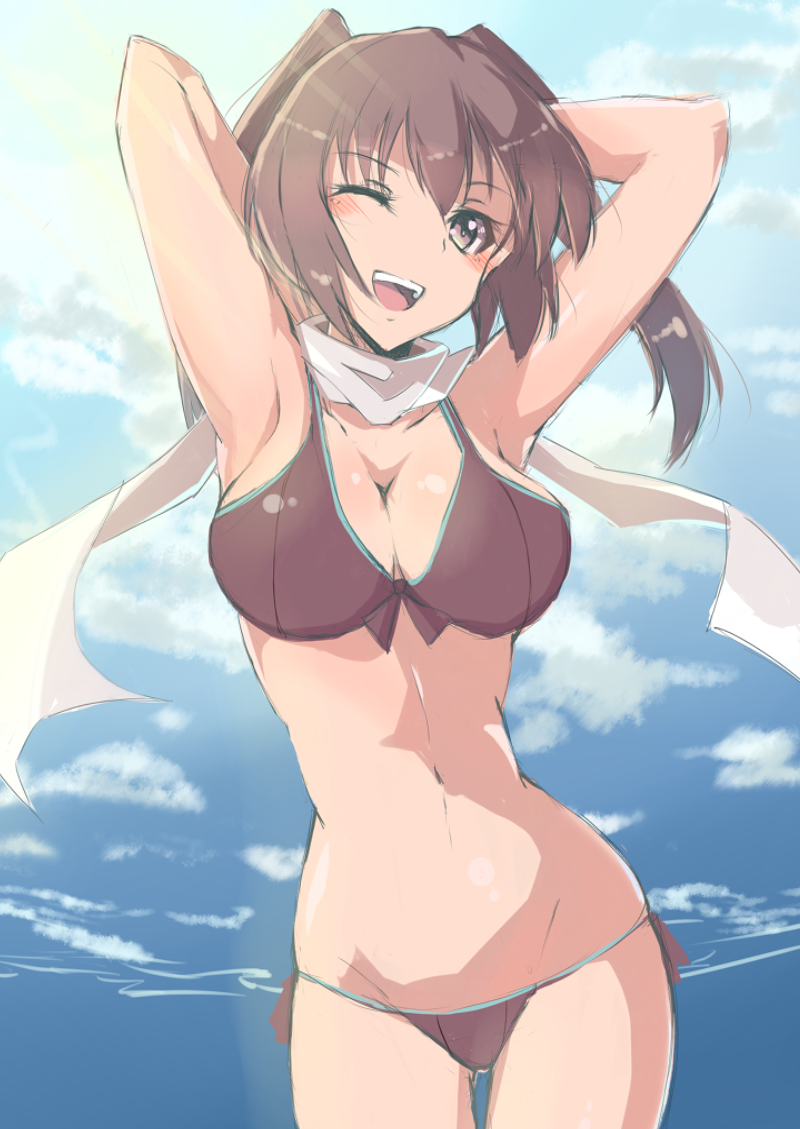