Heel (believes to be a Face) 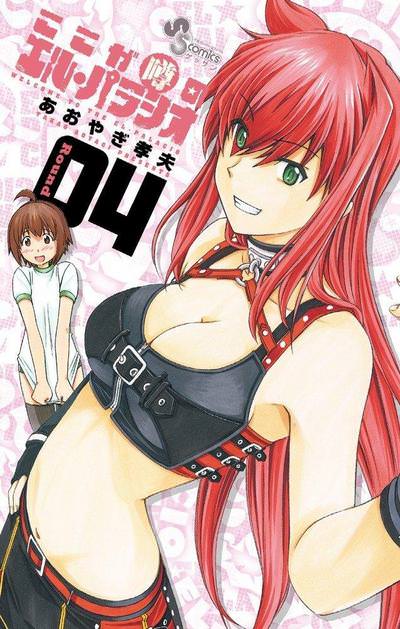 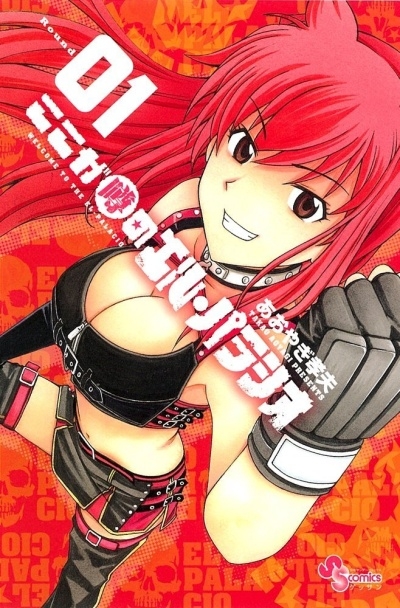 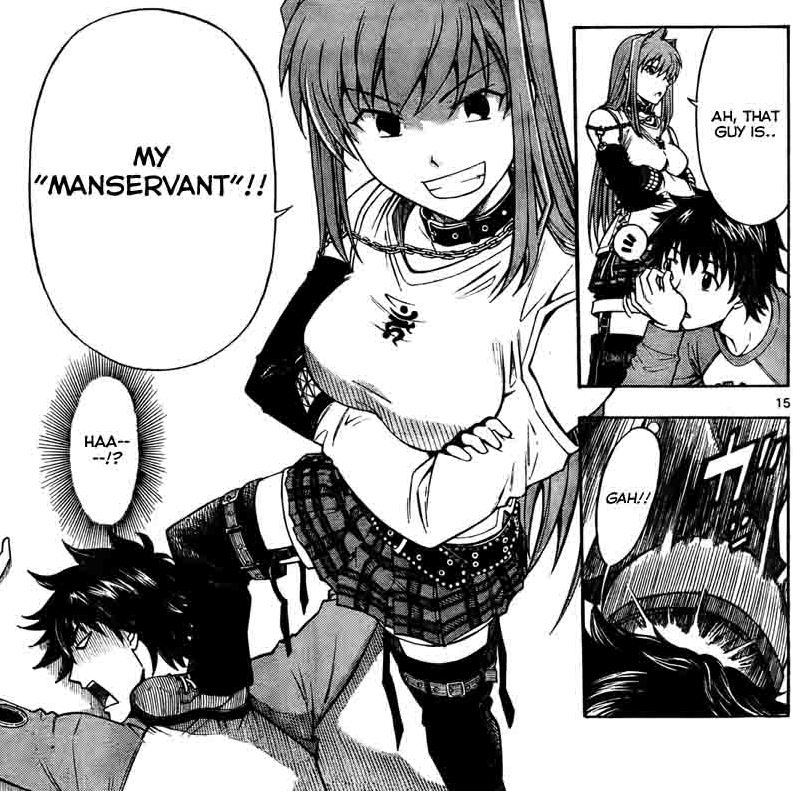 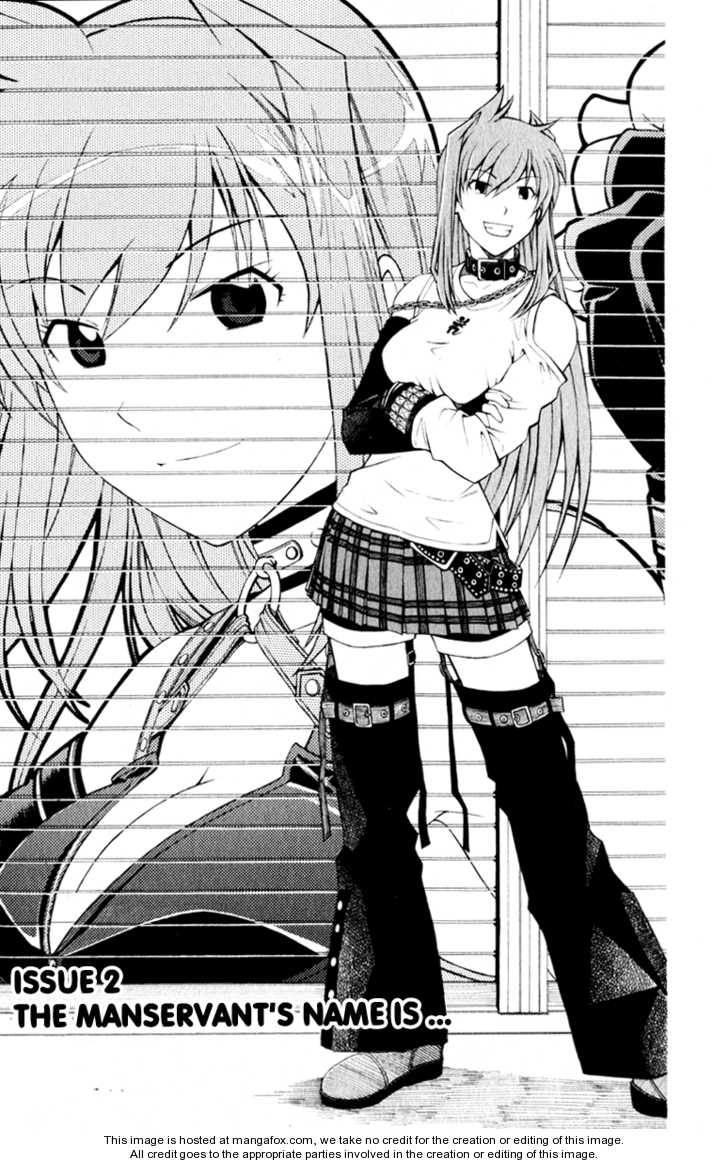 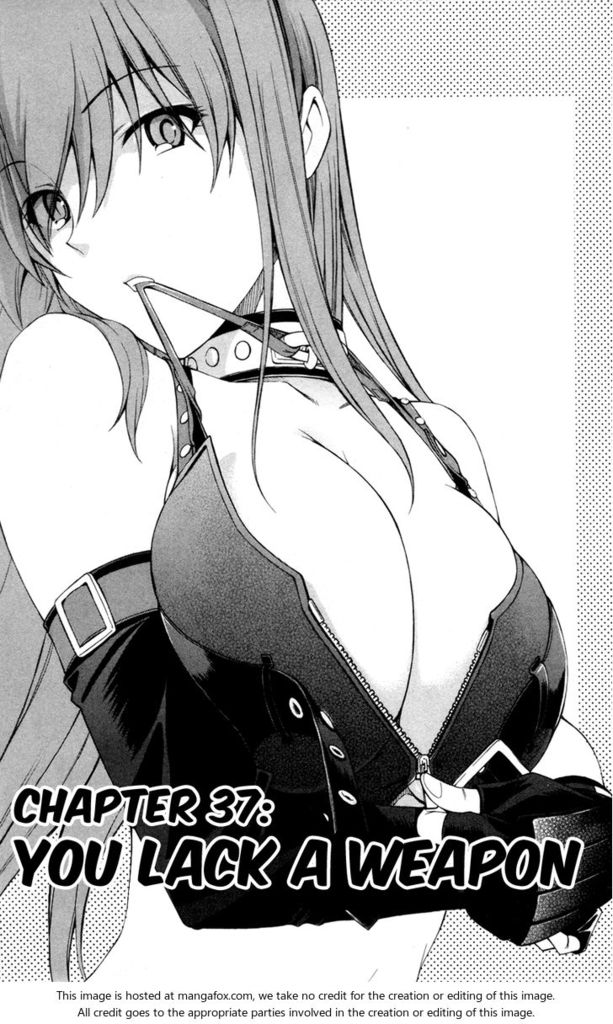 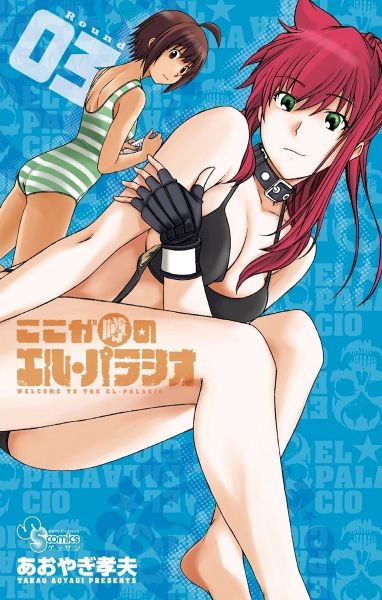 Against Her Greatest Rival: 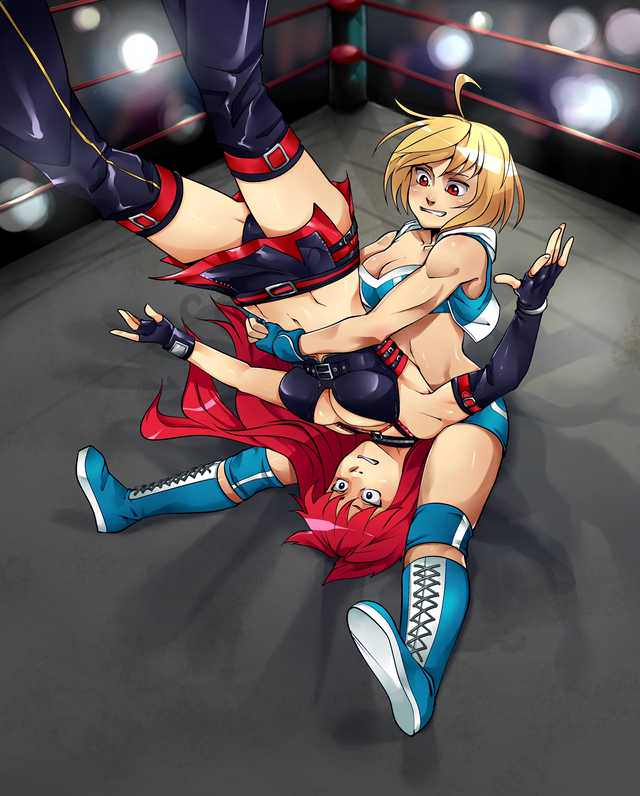 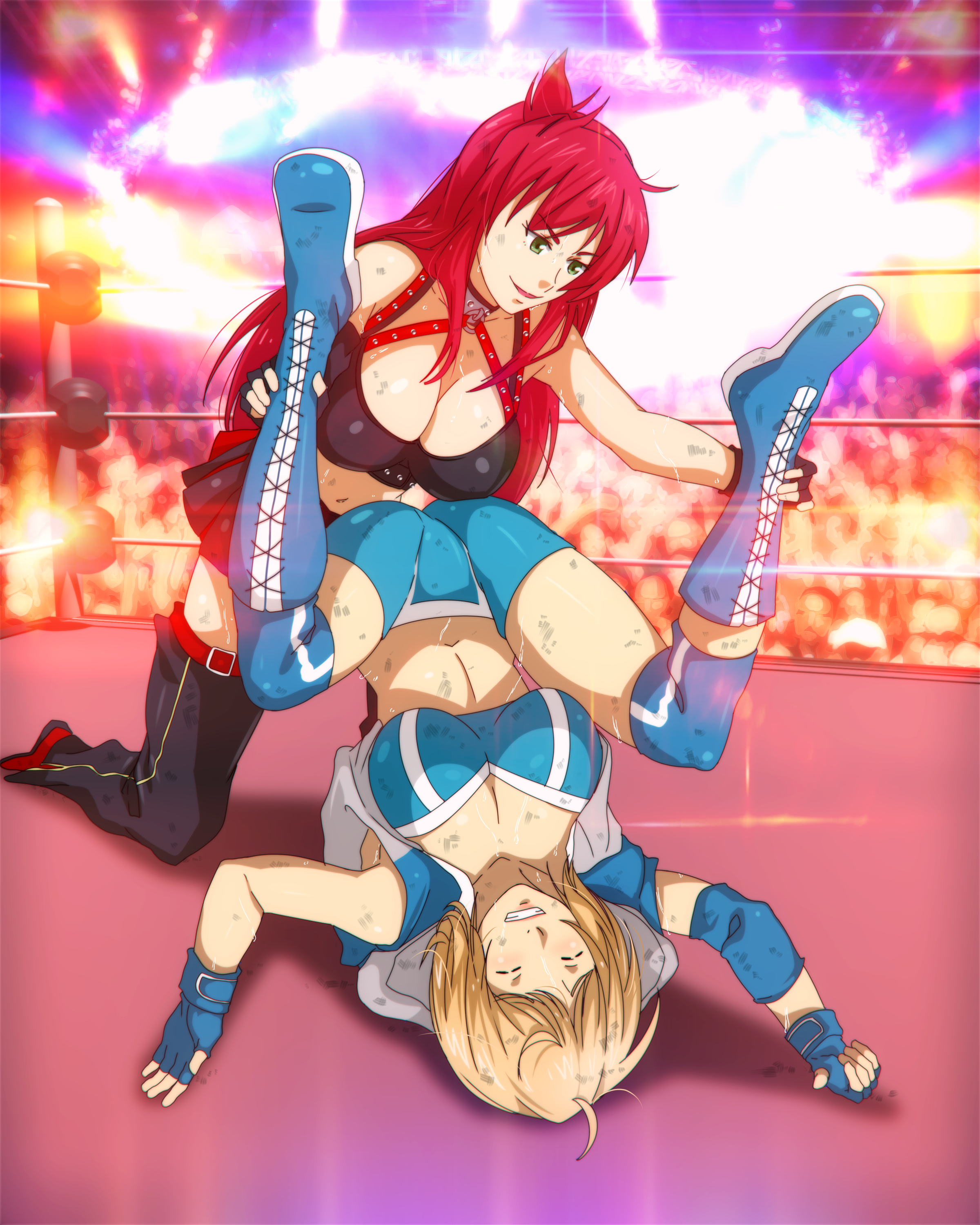 Biography
| History
- Ouka was the star performer of a small women’s wrestling promotion called, El Palacio. She as their top wrestler, only by dint of being the biggest shark in that small pond, but she was happy with the little family that was the promotion where she trained since completing Middle School and has been there ever since. After El Palacio lost its owner and her older sister, El Palacio lost their numbers and was reduced to a small promotion at best, having been doing her best to keep the promotion afloat while also striving to be the Number One Wrestler. She did as the Number One Independent Heel, which aggravated her to no end.
One day she heard that her rival and ‘not friend’ Azumi was picked up by AFW, she was surprised that her friend made the jump to the largest women’s wrestling promotion in Japan and was sure that she was going to be recruited shortly after, looking forward to jumping on to the biggest stage to prove why she was the Number One Face of all the world. However as the days went by, no one from the league came. Figuring that they were having trouble finding her, Ouka went straight for AFW looking for the manager who had taken Azumi under his wing, seeing him with her during a press conference and was expecting him to grovel at her feet and beg her to join his stable.
To her great surprise, he wanted nothing to do with her. In his words, “I don’t need another hot headed woman who could break me in half around me! Get out of here!” But Ouka wasn’t going to let that be, she wasn’t going to sit on the side lines and watch when her rival get on to World Level and she would be forced to watch. She was going to get into AFW!
After heated negotiations (read: A torture rack), the manager relented and got a contract for Ouka while he was still on her shoulders, Ouka was elated to be heading to the big picture. It was hard for her in a way to leave El Palacio, but she was determined that getting famous in AFW, beating Azumi and any other girl who got in her way would bring the fans and prestige El Palacio needed to thrive again.
That and it was her bursting ego that wanted to prove why she was the beloved figure she thinks she is.


| Personality
- Ouka is an incredibly arrogant and confident girl with an almost unstoppable ego. She full heartily believes why fans love her is that she’s the underdog face that overcomes every obstacle that is put in her way. Actuality is because she’s because she’s an unrelenting heel who puts the beat down on any woman who gets in her way. They love to hate her and love to watch her carnage from time to time. This fact is lost upon Ouka and she constantly tries to change her image, but either is too stubborn to change or is too hot headed to stick with it.
She is incredibly violent, resorting to physical strength to win any argument or silence anyone who’s irritating her. But deep down underneath the most abrasive and brash exterior is a proud woman who values her wrestling ability and an actual decent heart. Despite the power moves that brutalize opponents, she doesn’t seek to injure anyone she wrestles against, usually holds no grudges against those who irritate her, save for a few. It’s just that her natural strength, her hot headedness, and her loud mouth all serve as strong distractions from what’s on the inside.


| Trivia
-  Despite under the manager, Ouka surprisingly doesn’t run into Azumi a lot. That’s because the manager does his absolute best to keep them separated. Many think it’s because things will get too heated and result in an incident. Actuality is because he’s spiting Ouka. Plain and simple.
- Doesn’t actually know her manager’s name, and doesn’t really bother to know.