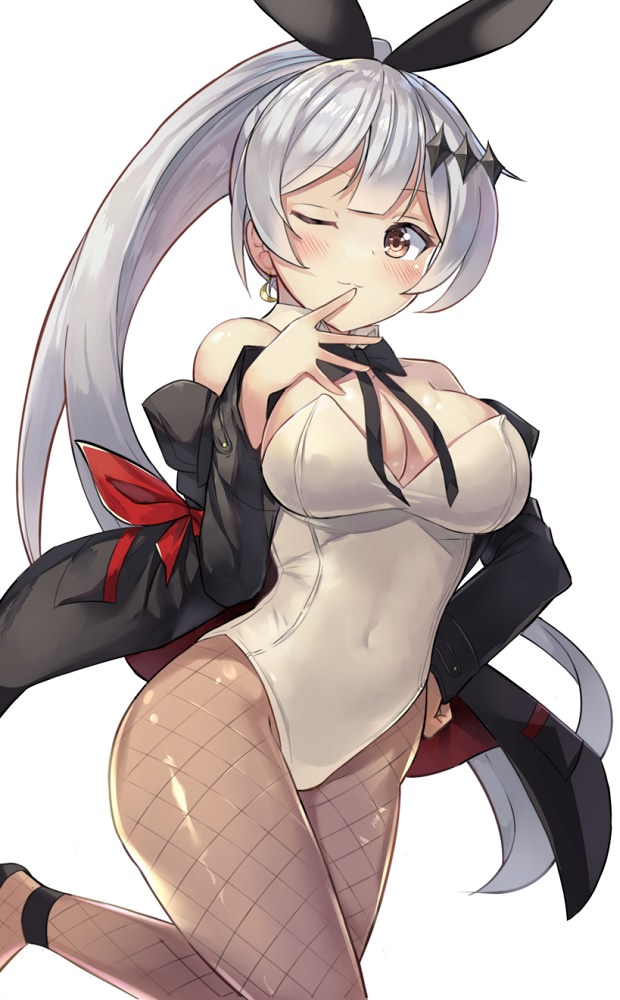 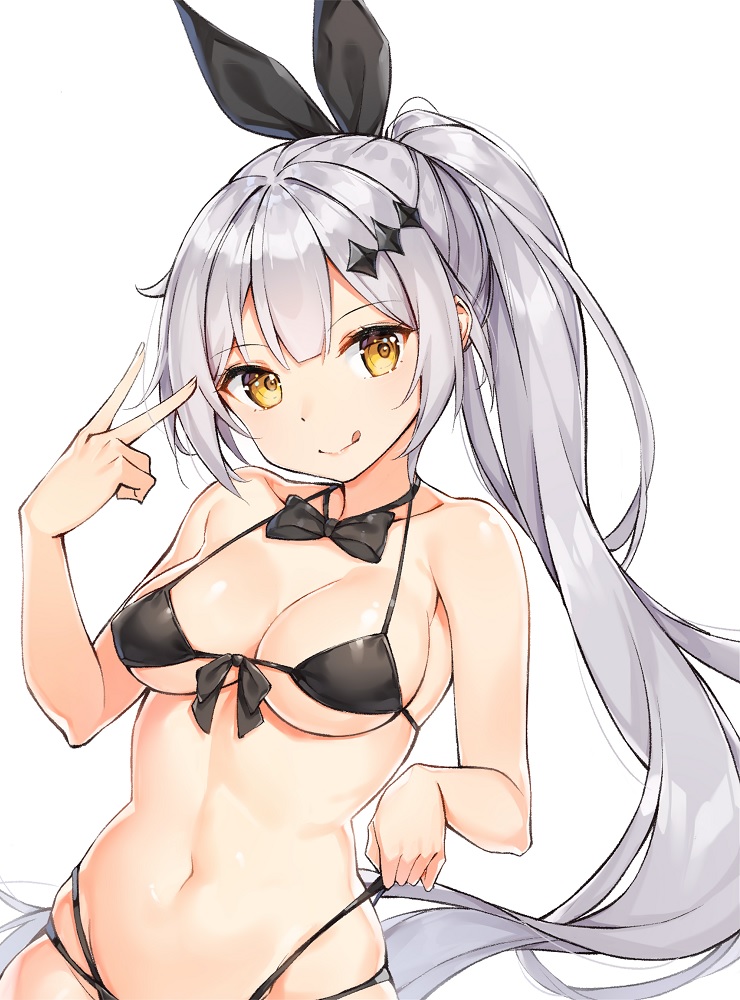 Note: Fif has average physical attributes, most notable is her stamina. She could fend off girl around her size just fine, but bigger adversary will most likely give her problems. She's not too quick on her feet, but can surprise her opponent from time to time with a little burst of pace.

Note: Fif doesn't like striking and mostly relies on submission holds to weaken her opponents. From time to time she'd try some aerial moves for fun. She has good endurance when it comes to sexual stuffs, but also easily aroused on the other side.

Signature Move: Point Blank - Fif likes to bounce herself off the ropes and go pass her opponent, so she could bounce from the ropes on the other side and hit them from the back.

Personality: Fif is all about having fun, always seems in a good mood and having friendly manner towards others. She cares little about results, although she could -try- getting a little competitive if she got taunted. Fif normally fights fair, but not above pulling little mischiefs from time to time when she feels like it. She also enjoys body to body contact with other girls, and tends to be susceptible against dominant girls, especially if they're taller. Fif can be quite gullible as well at times.

Vivi lived a mostly normal life until she reached high school. Her dad's job made her family moved to Japan, and she had to do a lot of adapting. She went to an international school where there's a lot of foreigners so she wouldn't be behind on her lessons while she's working on her Japanese. Fortunately she met nice friends who helped her to adapt to her new life. Some of her friends were in the school's wrestling club, and sometimes they did some play wrestling for fun when they stay over. Vivi eventually getting attracted to wrestling, although she never really practiced it seriously.

After she graduated, her parents had to move again due to their job, but Vivi decided that she'd just live by herself in Japan since she liked it there. Her parents had no problem with it and allowed her to do so since she seemed to have adapted perfectly to life in Japan. The stay over at her friends' place continued, but things began to escalate little by little towards sexual stuffs. Her friends then introduced erotic wrestling to her, and despite her feeling quite awkward at first, Vivi ended up being attracted to it, even feeling a little addiction to it after a while.

Her friends then asked her to work together with them in a club that provide wrestling match as entertainment, and she decided to give it a try. She ended up being among the popular girls in the club, eventually attracting attention from a wrestling league known as AFW. While Vivi initially wasn't too sure about the move as she felt she's still on amateur level at best, her friends managed to convince her to accept the move in the end. Thus began her career in the new league.

- Her favorite color is black and silver.
- Her breasts could get sensitive relatively quick. A particular weakness of her is to have them fondled.
- Likes action movies, dislike horror themes.
- Dislikes rain.