Strategy: Precision punching is key. As an outfighter, she relies on technique and combinations to knock her opponents for a loop! That said, she tires out quickly, so she needs to finish matches quick or be overwhelmed when she finally gasses out. Her low stamina is also why she tends to avoid grappling, as she could easily find herself in a tight spot if she's caught while still short of breath. 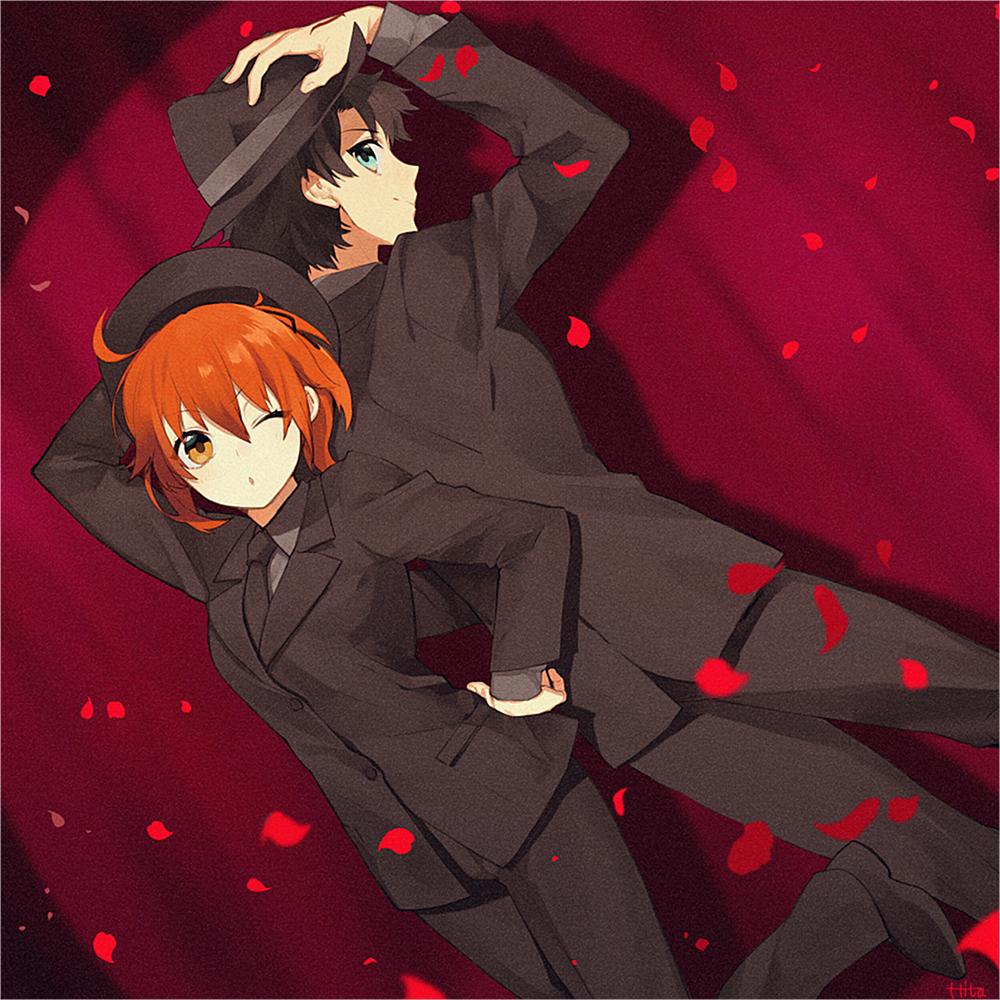 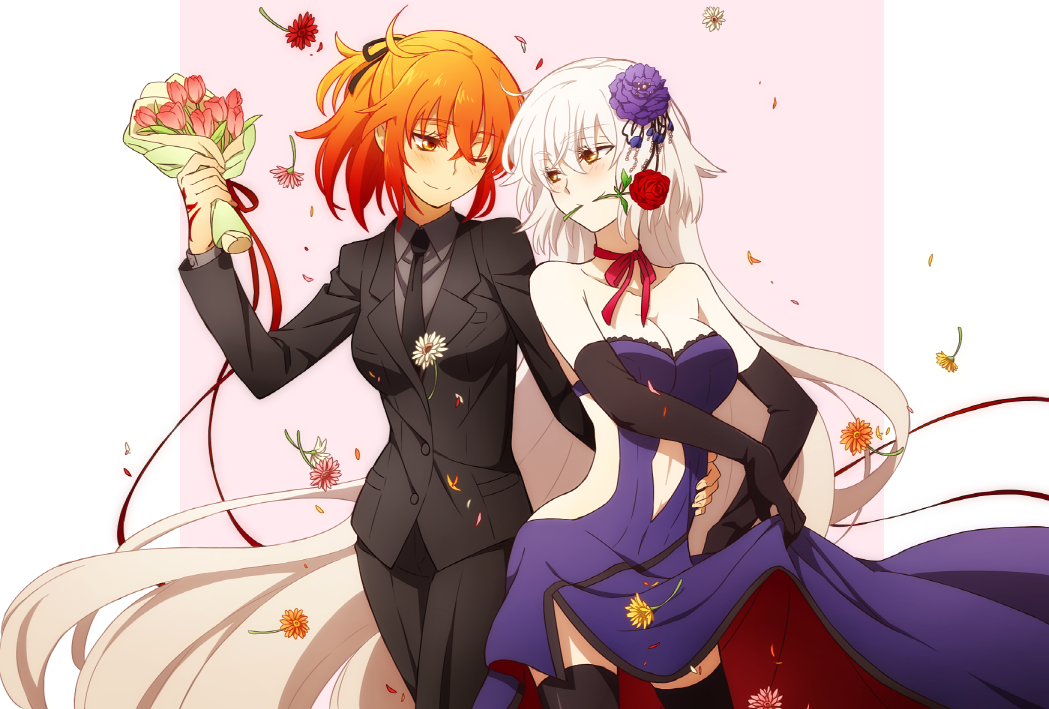 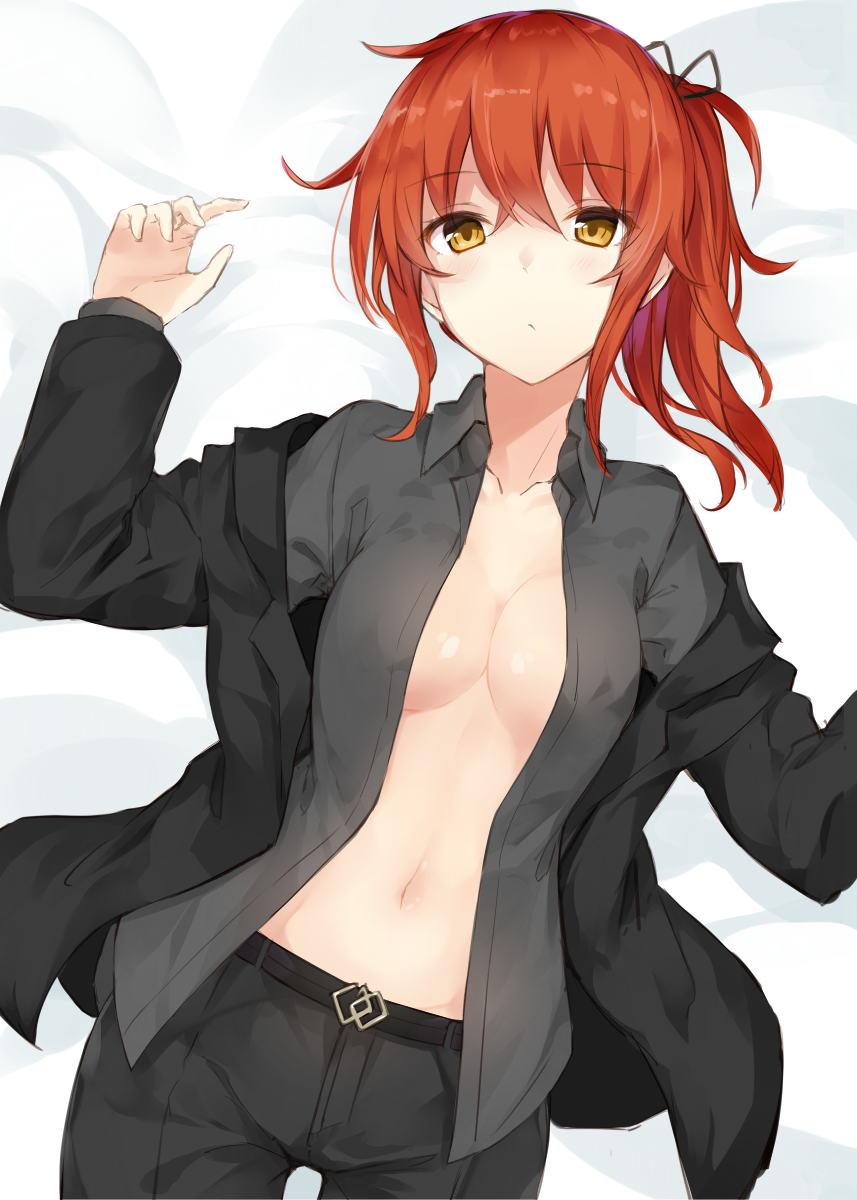 Personality: Suzuka is rather cheerful and well mannered, though her actions carry a sort of refinement that tempers her behaviour. When dealing with others, she tends to be rather lenient towards them, though she is not a pushover. She adopts a tit for tat strategy when interacting with strangers, only truly letting her guard down around people she is close with. Regardless of her company, she does tend to show off every now and then. Precision and style are the two traits she values most. While she can forgive somebody who is lacking in one of those departments, she cannot abide those who are deficient in both. Those unfortunates are the kind of people she can never befriend or treat with anything more than reticent politeness.

Her work ethic is also second to none. While she has missed training sessions before, they were the result of severe injury or illness. Unfortunately, due to her lackluster constitution, her polished skills are hampered by her rather severe lack of endurance. She has to take frequent breaks, though it has led her to work smarter instead of harder.

This refined side of her does cover a deep emotional scar, though. Those who are close to her can see just how scared she is of rejection. It may manifest as occasional neediness, but Suzuka is extra sensitive when she is wronged by somebody she cares about. Rather than anger, she tends to fall into pieces when that happens. By that same token, she is incredibly protective of those who have a special place in her heart, even putting their concerns above hers even if it'd do her harm.

Past/History: Born in an affluent neighbourhood in Montreal, Suzuka grew up surrounded by wealth and fashion. Her adoration for finery and etiquette was almost obsessive during her formative years, calming down only after she reached her mid-teens as she learned to focus her passion. Still, she was regarded as one of the best dressed and behaved in her grade, if not her school. In fact, she was thinking of becoming a fashion designer before her life was derailed.

In 9th grade, Suzuka met Ange du Lac. At that time, Ange was not the monster she is today. She was merely a loner who came from a well pedigreed wrestling family. The two of them were rather different in their interests, but Ange was the one who wanted to strike up a conversation. What began as a simple, awkward talk turned into an hour long discussion, then a meet-up after school. From there, they started bonding even more closely. It would be a few months before Suzuka joined the same wrestling school Ange did, while Ange let Suzuka dress her up and give her fashion advice. The two of them became the best of friends, seemingly inseparable and always glad to be around each other.

That was, until Suzuka came to a realization about herself. Why was it that she never had boyfriends like most other girls her age? At least Ange had the excuse of being both deeply religious and awkward around strangers. Suzuka just never felt attracted to them, though she always did have a fondness for her other friends. Perhaps, she was just a little too fond. It wasn't until she thought about it more clearly that she realized that she wasn't exactly straight. Of course, she didn't admit it right away. Still, there were obvious signs. The clearest one was that she decided to go to prom with Ange when nobody else would. That very night, she felt a deep yearning within herself while she danced cheek to cheek with her oblivious friend.

Blinded by emotion, Suzuka made a fateful mistake in confessing her attraction. The response was immediate and harsh. Ange saw her as a sister, but nothing more than that. In fact, she was outright disgusted that Suzuka would feel that way towards her, despite knowing how her convictions forbade such a thing. Ultimately, it ended in a screaming argument that led to Ange storming out, leaving her once best friend in tears. It was a messy split between them, one that plunged Ange into madness and scarred Suzuka deeply.

After that, she moved to a different district to get away from the memories. From time to time, she'd even see Ange in the streets, though she'd always be met with a hostile glare. It wasn't all a waste, however. Despite the terrible end to their once vaunted friendship, they still held on to the passions each had sparked within each other. Ange continued to chase after what was stylish, even as she slowly began to see herself as the Pale Rider. And Suzuka, having fought through her grief, continued to train as a wrestler. Having transferred wrestling schools, she took a more strike heavy approach as her new trainer used to be a boxer.

Now, having wrestled throughout Canada and now stepping onto the world stage, the two of them are bound to meet again in the ring. Just what will the future hold for them, and would there ever be reconciliation between the two? Though she would rather not admit it, Suzuka hopes with all her heart that they could go back to the way things were before they broke apart.

Fun Facts:
- Suzuka may or may not be related to a Japanese boxing champ.
- Though she is loathe to use them, she does have a custom fitted pair of engraved brass knuckles. Apparently, it was a present from a dear friend.
- Her favourite foods are poutine and chicken skewers.
- She is scared of airplanes.
- Suzuka can understand even the thickest of Quebecois accents.

I play by post only. Also, if you feel like dropping a match, PM me to tell me about that.